Home » World News » Girl, 19, dies after choking on her own vomit on ‘Kamikaze’ roller coaster

A 19-YEAR-OLD girl has died after choking on her own vomit while riding a roller coaster in Istanbul.

Zeynep Günay went to an amusement park with her family and rode the 'Kamikaze' ride when she began to feel ill as the ride sped up. 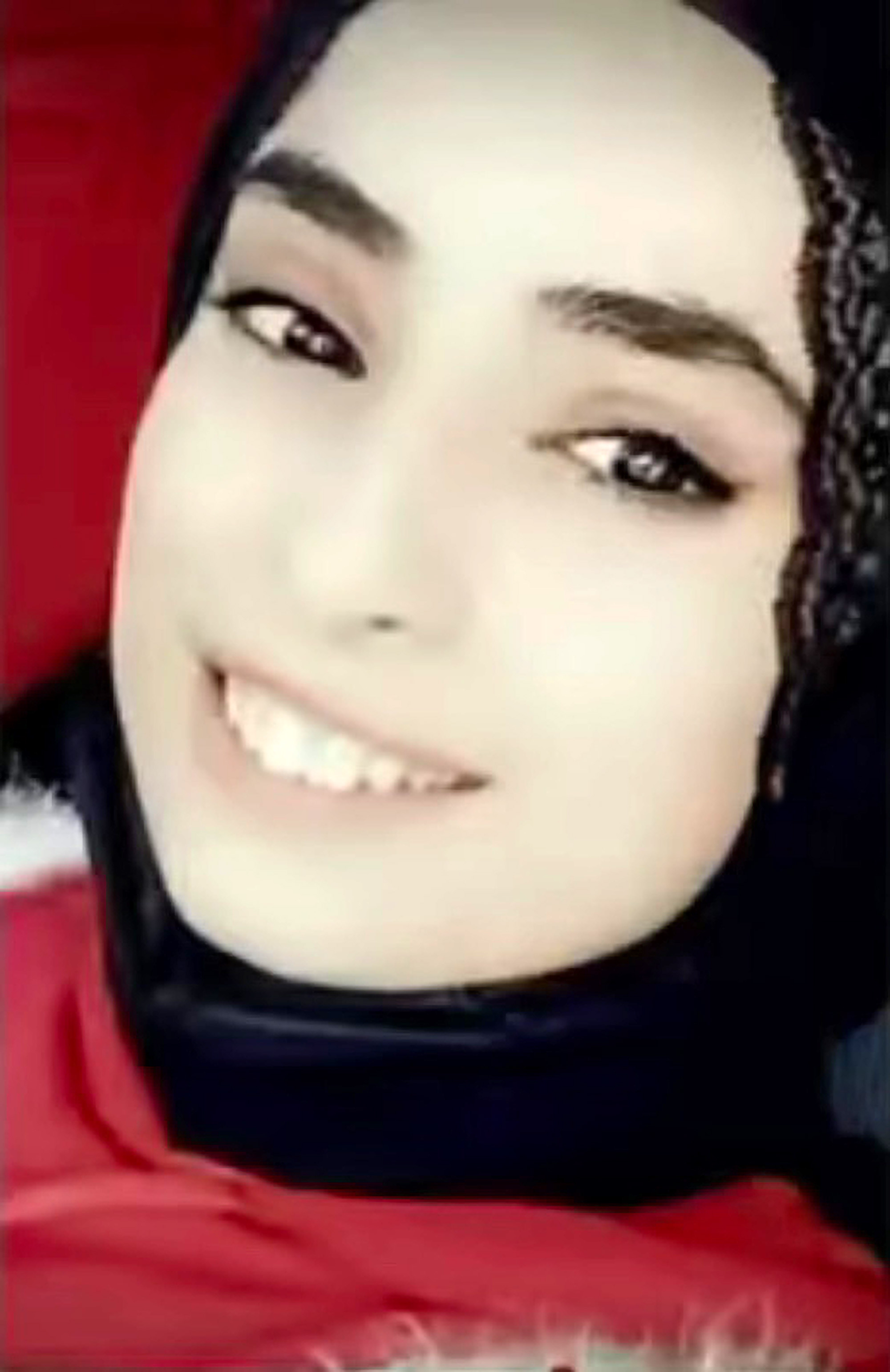 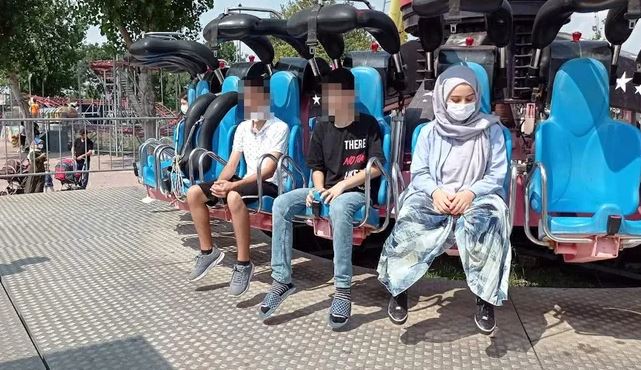 Zeynep passed out and began vomiting but despite her family notifying officials to stop the ride, their efforts fell short.

The family called an ambulance once the ride had stopped and had Zeynep taken to a nearby private hospital but she died on the way.

It's understood the teenager died because vomit blocked her respiratory tract.

Zeynep's uncle, Fatih Günay, said that his niece had died as a result of negligence and that they would do "whatever it takes" to get justice.

He added that when the girl was removed unresponsive from the ride, they were advised to "slap her two or three times" and that she would wake up.

It is currently unclear if the family have filed a formal complaint with the authorities yet, and whether or not their claims are being investigated by the police.

Zeynep was studying to become a psychologist at the time before her death.

Her father, M. Emin Günay, spoke at her burial saying: "We were hurt, others should not get hurt. My daughter was very successful, she studied day and night. Her goal was to become a good psychologist." 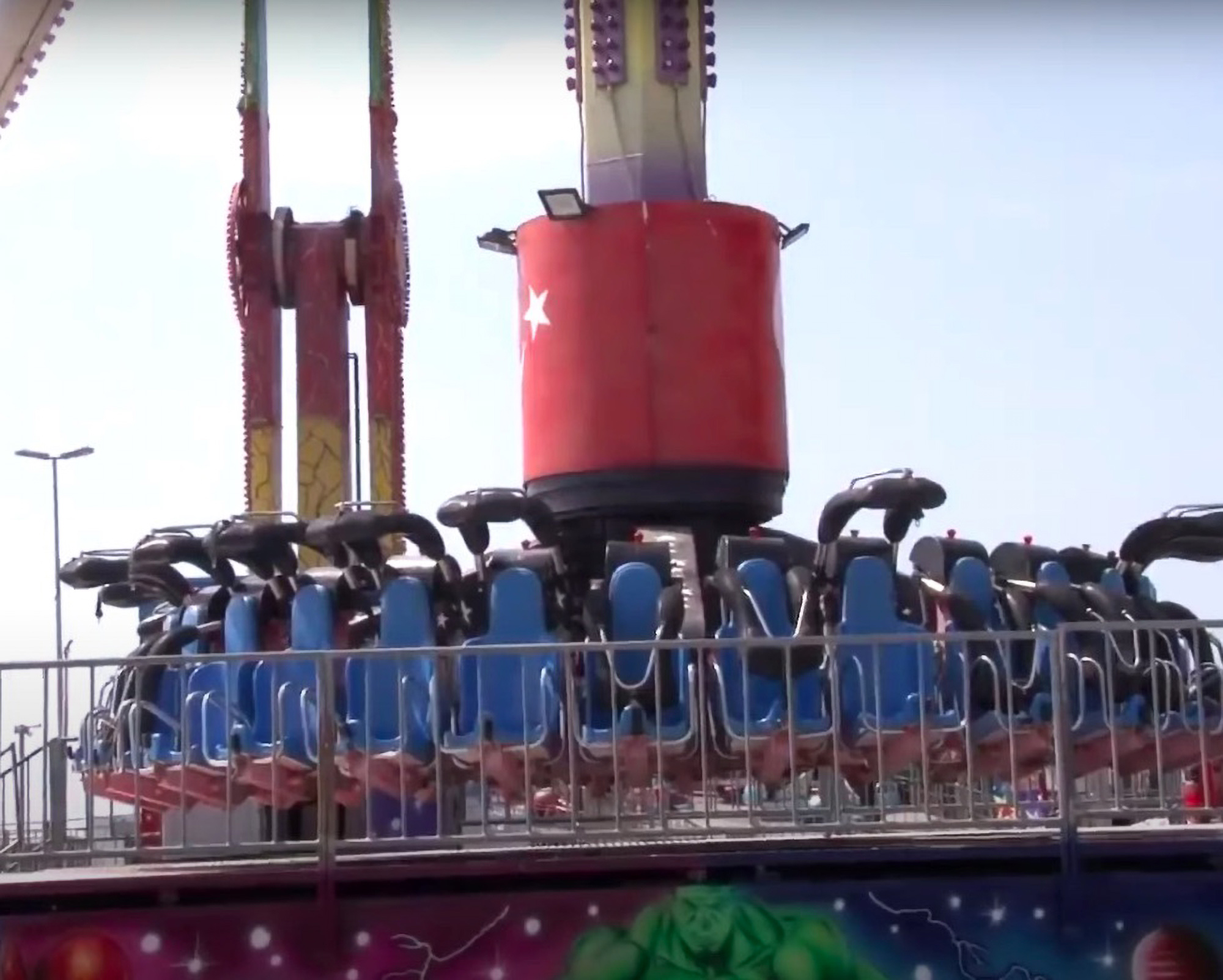