The Royal Gibraltar Police (RGP) seized the rhib – a type of vessel dubbed a “narcoboat” – in the early hours of Tuesday. The type of vessel was banned by the Gibraltar Government in 1995. Police were alerted to the vessel by the Spanish Civil Guard of a boat heading towards British Gibraltar Territorial Waters (BGTW). The boat was spotted by the RGP marine section, before a high-speed chase was launched.

Reports state the vessel collided with the police vessel bringing the chase to an end.

All three men appeared before the Court of Magistrates of Gibraltar on Tuesday, according to the Gibraltar Broadcasting Corporation. 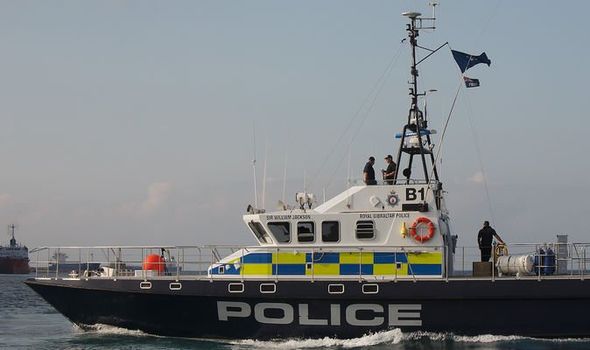 Espinosa and Gil Dominguez both pleaded guilty to the charge of importing the boat and were fined £2,000.

He was also charged with importing and possessing an unspecified amount of cannabis resin.

The three men’s defence lawyer argued the men had been chased into Gibraltar waters by the Guardia Civil.

Following their guilty pleas, the court also ordered the seizure of the vessel. 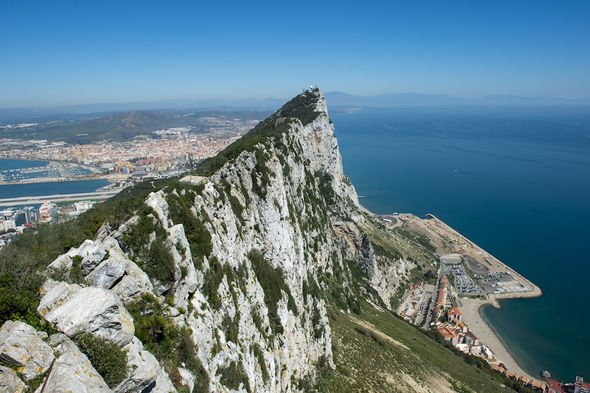 In a separate Tweet, Mr Grail tweeted: “Investigation continues in connection this matter despite the 3 men pleading guilty to a series of charges arising from the pursuit at sea.