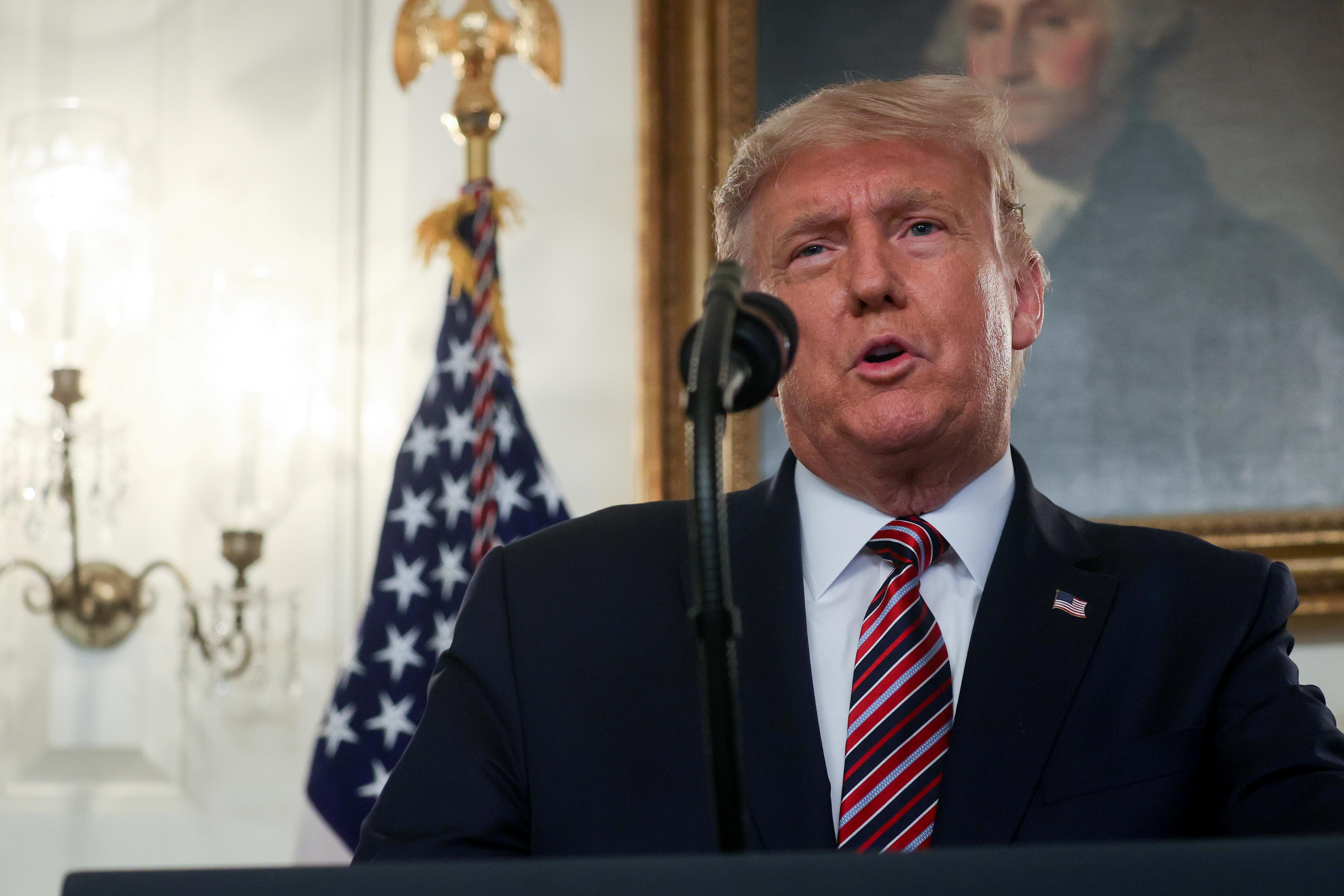 BERLIN (Reuters) – Germans are more afraid of the policies of U.S. President Donald Trump than of the coronavirus which has wreaked havoc on Europe’s biggest economy, an annual survey of German attitudes showed on Thursday.

Fears that Trump’s policies would make the world a more dangerous place eclipsed economic worries, with 53% of those asked putting him top of their list, according to the survey conducted in June and July for the R+V Insurance Group.

The coronavirus took 17th spot and only around a third of those asked said they were concerned that they or someone they knew well would get COVID-19.

Germany has kept the number of COVID-19 cases and deaths relatively low compared with some of its European neighbors, but new infections are rising again.

The survey did not give details on which aspects of Trump’s policies worried Germans but R+V quoted political scientist Manfred Schmidt of the Ruprecht-Karls-University in Heidelberg as blaming his foreign policy.

“Particularly notable are the trade-war-like conflicts with China and trade and security policy attacks against allies, including Germany. In addition, the withdrawal of the United States from international cooperation and the confrontation with Iran,” said Schmidt who advises R+V on the annual survey.

Some 2,400 people were questioned for the “Fears of Germans” survey, which has been conducted since 1992.