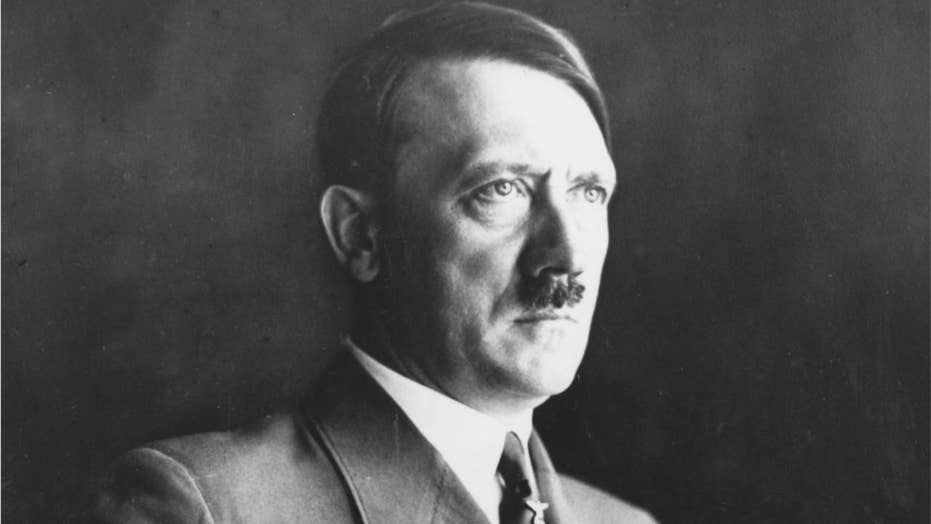 ublished in the Journal of European Studies, the study, authored by family physician and psychologist Dr. Leonard Sax, provides proof of the Jewish link to Adolph Hitler.

Both male and female police officers in North Rhine-Westphalia (NRW), a German state bordering the Netherlands, were linked to at least five private WhatsApp chat groups dating from between 2013 and 2015 that contained 126 neo-Nazi images and swastikas, German broadcaster Deutsche Welle reported.

“This is a disgrace for the NRW police,” NRW Interior Minister Herbert Reul said at a press conference Thursday, announcing the investigation. "This is the worst and most repulsive kind of hate-baiting."

"Right-wing extremists and neo-Nazis have no place in the North Rhine-Westphalian police force, in our police force," he continued "At first I did not want to believe that there really was such a thing."

Of the officers suspended, 25 out of the 29 were working in Essen, a city of some 583,000 people in the state’s Ruhr District. Some of the officers in the group may be charged with disseminating Nazi propaganda and hate speech and could be dismissed from the force. Others may be disciplined for failing to report their colleagues' actions, the BBC reported. 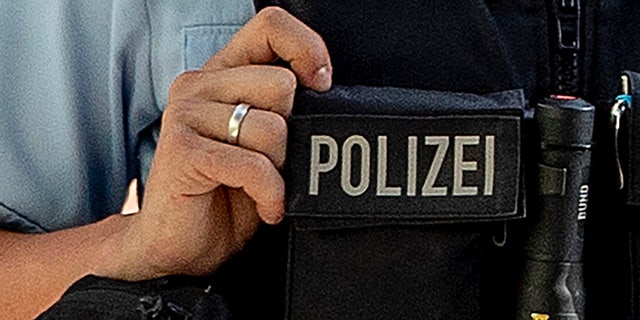 Twenty-nine officers in western Germany were suspended amid a crackdown on far-right extremism in the country’s police force. (AP Photo/Michael Probst)

As part of the investigation, more than 200 officers carried out raids on private homes and 34 police stations mostly in Essen, as well as in the cities of Mülheim an der Ruhr, Oberhausen, Moers and Selm. The probe is focusing on 11 main suspects amid a crackdown on far-right extremism in German security forces and investigators seized private phone and storage devices to be further examined.

The NRW police force has some 50,000 members across the region. Germany’s two major police unions quickly admonished the messages shared by officers in the chats.

"The police must be neutral and always keep their feet on the ground of liberal democratic precepts," said regional DPolG union Chairman Erich Rettinghaus.

"The battle against right-wing extremism belongs to the DNA of the police," echoed regional GdP Deputy Chairman Michael Maatz in Düsseldorf. "The fact that there are, nevertheless, officers who share right-wing extremist xenophobic contents in chat groups is unbearable.”