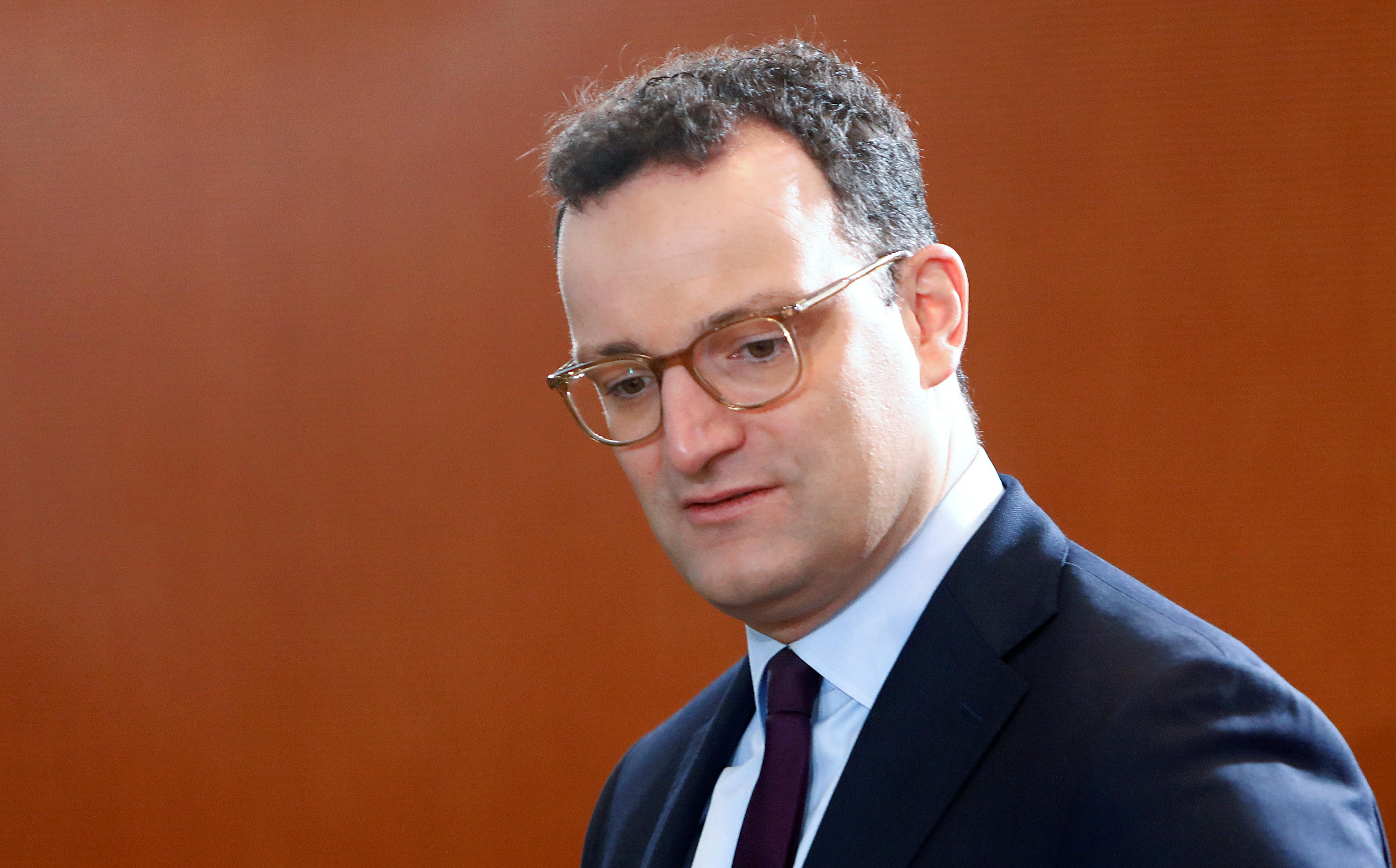 In one of the first known cases of person-to-person transmission outside China, a 33-year-old man apparently contracted the virus on Jan. 21 during a training session with a Chinese colleague, Bavarian officials said. The three other patients were being monitored in isolation at a clinic in Munich.

The cases raise concerns about the spread of the flu-like virus that broke out in the central Chinese city of Wuhan at the end of last year and has killed 106 people and infected more than 2,800 people. It spreads in droplets from coughs and sneezes and has an incubation period of up to 14 days.

German car parts supplier Webasto [WEBA.UL] on Tuesday said an employee at its headquarters in Stockdorf, Bavaria, had become infected following the visit of an employee from China.

Webasto said it had put an end to all business trips to and from China for at least two weeks and would close its plant in Stockdorf until Feb. 2.

Outside of China there have now been 45 confirmed cases in 13 countries, with no deaths so far, the WHO’s spokesman Christian Lindmeier told a briefing in Geneva on Tuesday.