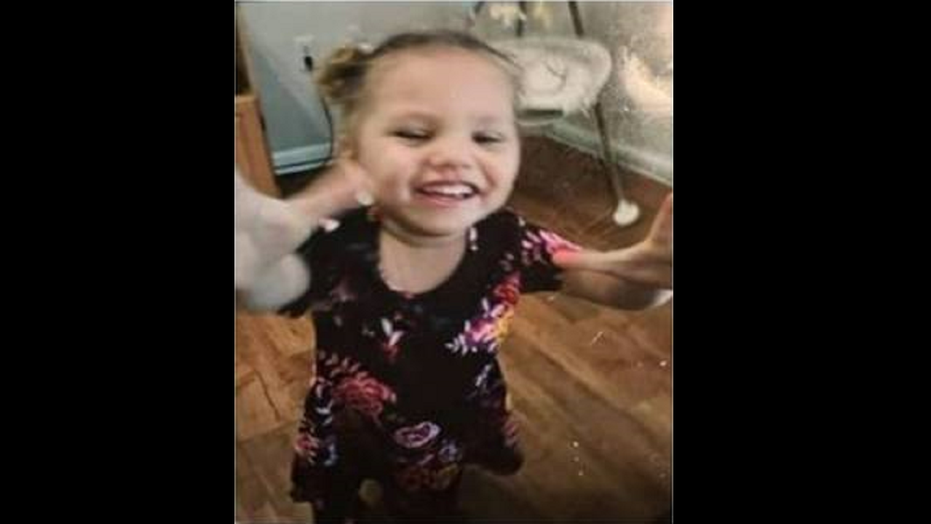 The mother of a 5-year-old Georgia girl who was taken from her home and killed just across the state line in Alabama two weeks ago has been arrested and charged with felony murder, according to jail records.

The girl’s mother, 35-year-old Kristy Siple, initially told police she woke up around 5:50 a.m. on Dec. 13 and discovered her front door was open — and her daughter was gone. 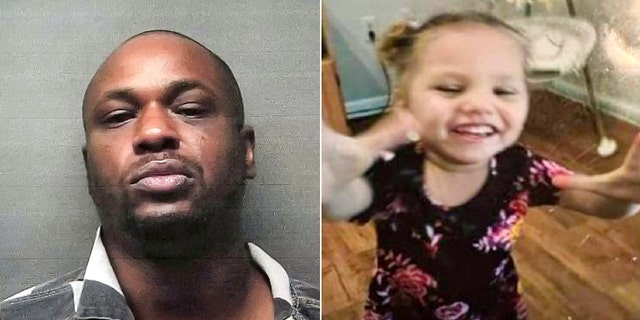 On Tuesday, Siple was being held without bond at the Russell County Detention Center on charges of felony murder and human trafficking.

The sheriff’s office and jail authorities declined to comment or release her booking photo and told Fox News Digital to call back during business hours. Russell County Sheriff Heath Taylor did not immediately return a call seeking comment.

According to local media, the judge in the Williams case issued a gag order earlier this month in response to a request from his public defender.

Alabama court records also show Siple had a pair of pending child abuse cases. She was accused of smoking marijuana while pregnant with another child in 2018, a felony. In 2019, she was charged again with felony chemical endangerment to a minor after allegedly exposing one of her children to drugs. 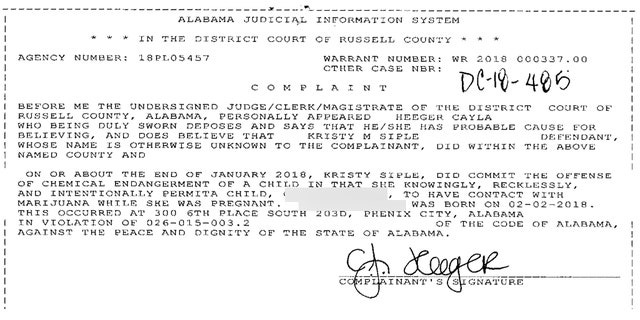 Siple was accused of smoking marijuana while pregnant with another child in 2018, a felony.

Sheriff Taylor has said that Williams had known Siple before the slaying, and that investigators had found evidence of a sexual abuse.

“I definitely think the motive was a sexual encounter,” Taylor said at the time, adding that the suspect had been eyed in at least three other cases with child victims across multiple states.

Deputies found Kamarie dead from asphyxiation in an abandoned home where Williams once lived in Phenix City, Alabama.

In Alabama, felony murder convictions can potentially result in the death penalty.

Williams had been acquitted of child abuse charges in the Cotton State in 2012. The outcome of another child abuse case in Georgia was not immediately clear. State records show that a man with the same name has charges pending for alleged battery and child cruelty in connection with an incident in August 2021.

And he was suspected in the death of an Alaska 1-year-old but never charged due to lack of evidence, according to authorities.