“These are routine calls in order to discuss issues of the day, to reassure both allies and adversaries in this case, in order to ensure strategic stability,” Milley told reporters traveling with him on a military jet Friday. “And these are perfectly within the duties and responsibilities of the chairman.” 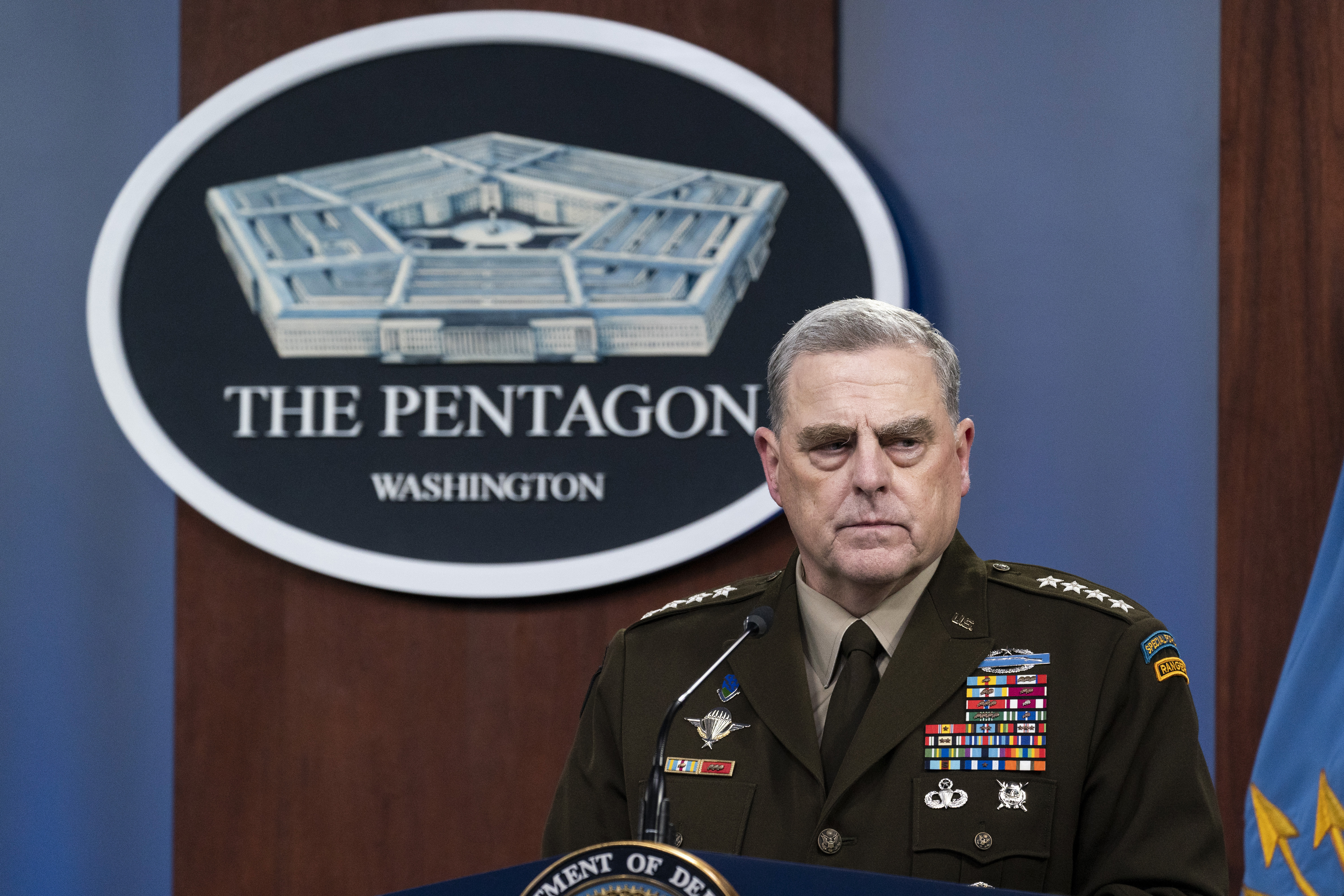 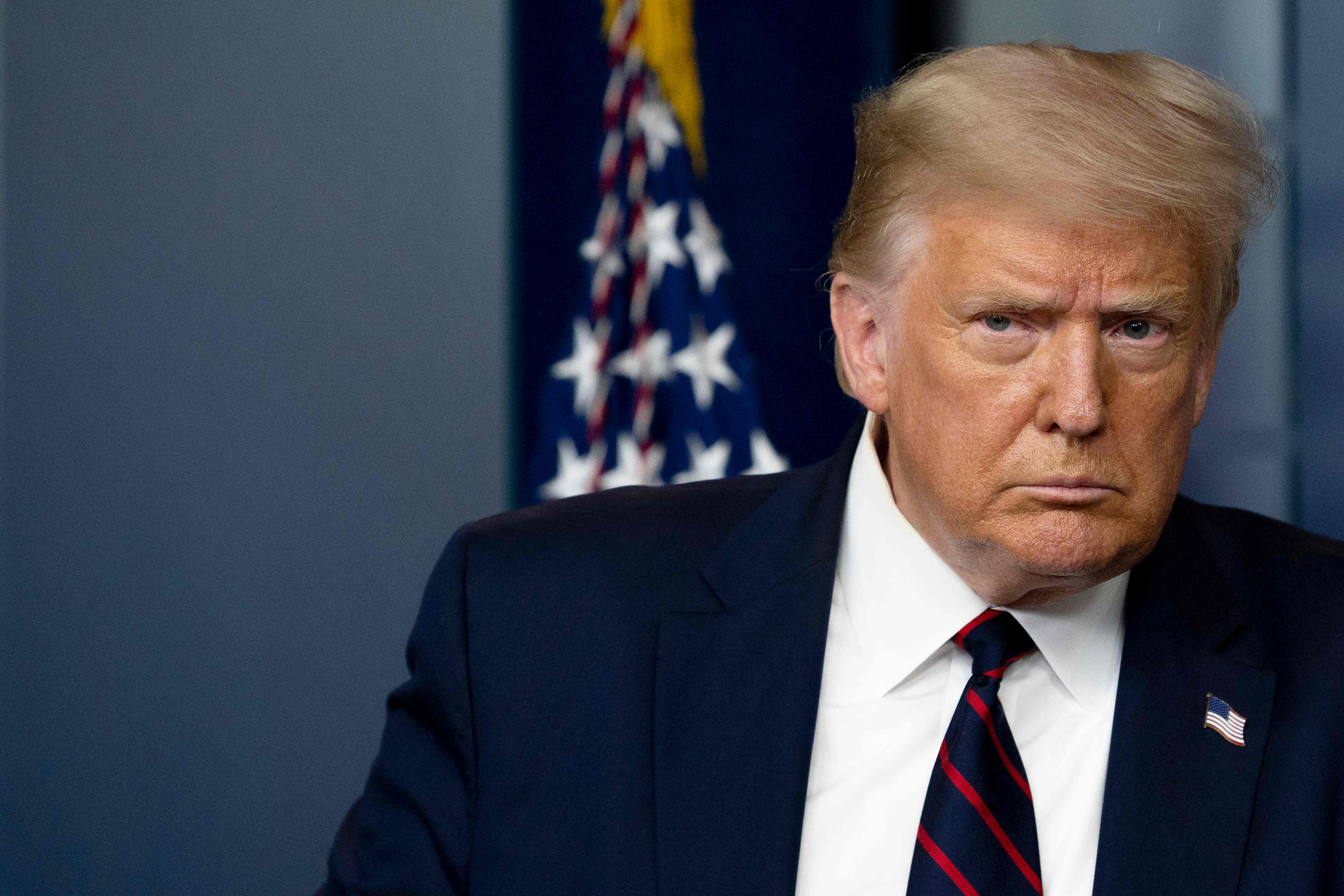 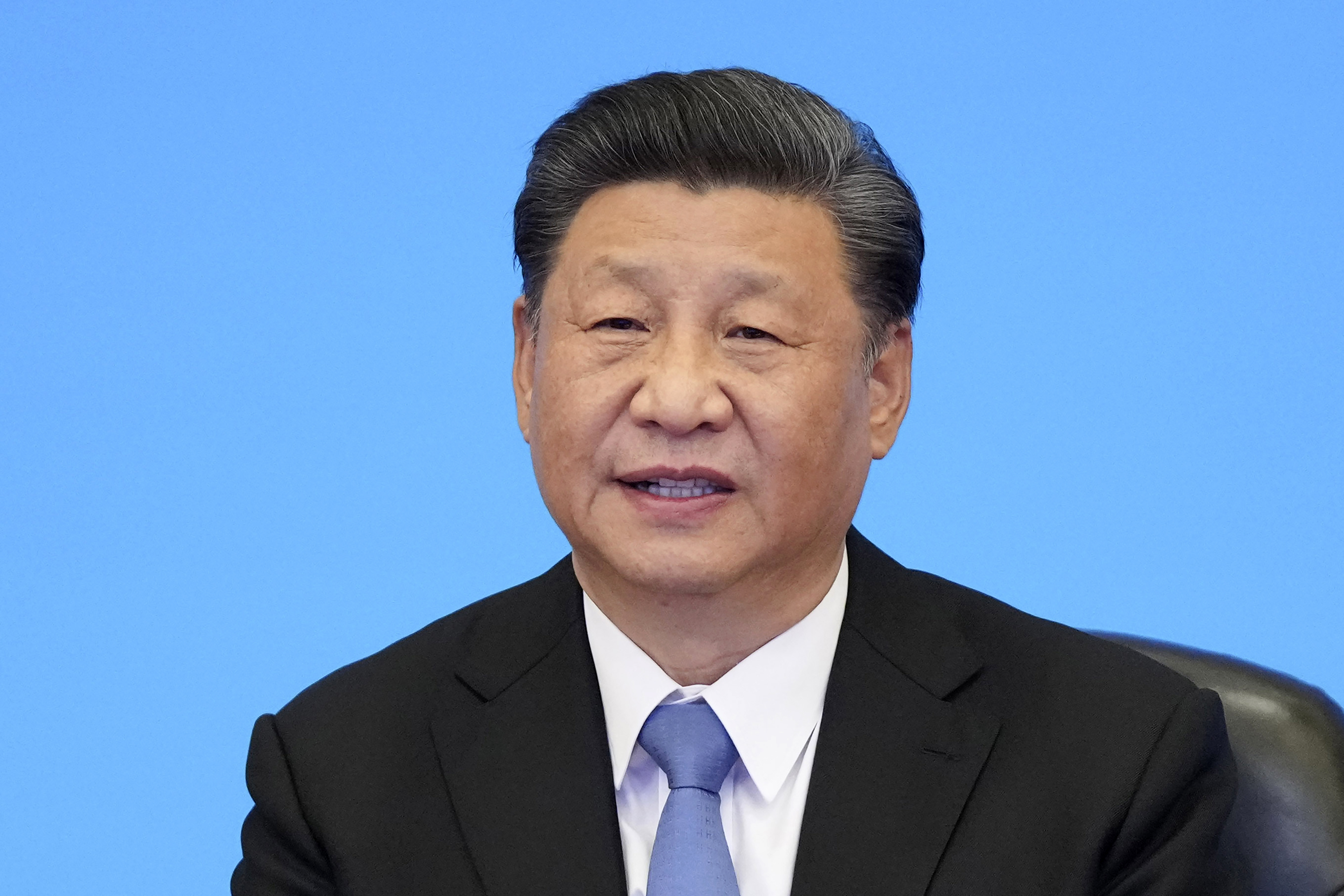 The book, which is set to be released on Sept. 21, 2021, suggests the first call with Zuocheng occurred on October 30, 2020, in the leadup to the hotly contested 2020 presidential election.

The excerpt has Milley, who serves as the chairman of the Joint Chiefs of Staff. reassuring Zuocheng that if the US would attack China, he would provide him with a “head’s up” in advance.

And Milley rang Zuocheng again two days after the Jan. 6 Capitol riot to tell ensure the US was "100 percent steady" even though "things may look unsteady."

On the same day Trump flipped out over the revelation, President Joe Biden said he had “great confidence” in Gen. Milley.

The report inspired Trump to call into NewsMaxTV to call the top general of committing “treason.”

"If it is actually true, which is hard to believe, that he would have called China and done these things and was willing to advise them of an attack, or in advance of an attack, that's treason.

"I've had so many calls today saying 'that's treason,' number one.

"Number two, it's totally ridiculous, I never thought of it."

Trump continued: "For him to say that I would even think about attacking China… I think he's trying to just get out of his incompetent withdrawal out of Afghanistan.

"The worst, the dumbest thing that anybody has seen. Probably the most embarrassing thing that has ever happened to our country — where they killed our soldiers.

Trump blamed Milley,  whose term runs through October 2023, for the hasty exit from Afghanistan where 13 US service members were slain in a terrorist suicide bombing.

"We left with embarrassment on our face, we left Americans behind, and we left $85billion worth of the best equipment in the world that I bought because I was the one that rebuilt our military, and then Biden gave it away.”

He again emphasized he never even considered launching a war with China.

"For him to say that I was going to attack China is the most ridiculous thing I've ever heard and everybody knows it."

Milley's scheduled to appear at a Sept. 28 hearing before the Senate Armed Services Committee to face questions under oath about his actions in the final days of the Trump administration.

"I will go into any level of detail Congress wants to go into," Milley said on Friday’s flight, adding that he would await explaining anything more about it until he appears before Congress members.

President Biden is standing by Gen. Milley, whose term runs to October 2023, as are a number of top Democrats and former officials like John Bolton, who was one of Mr. Trump’s national-security advisers. 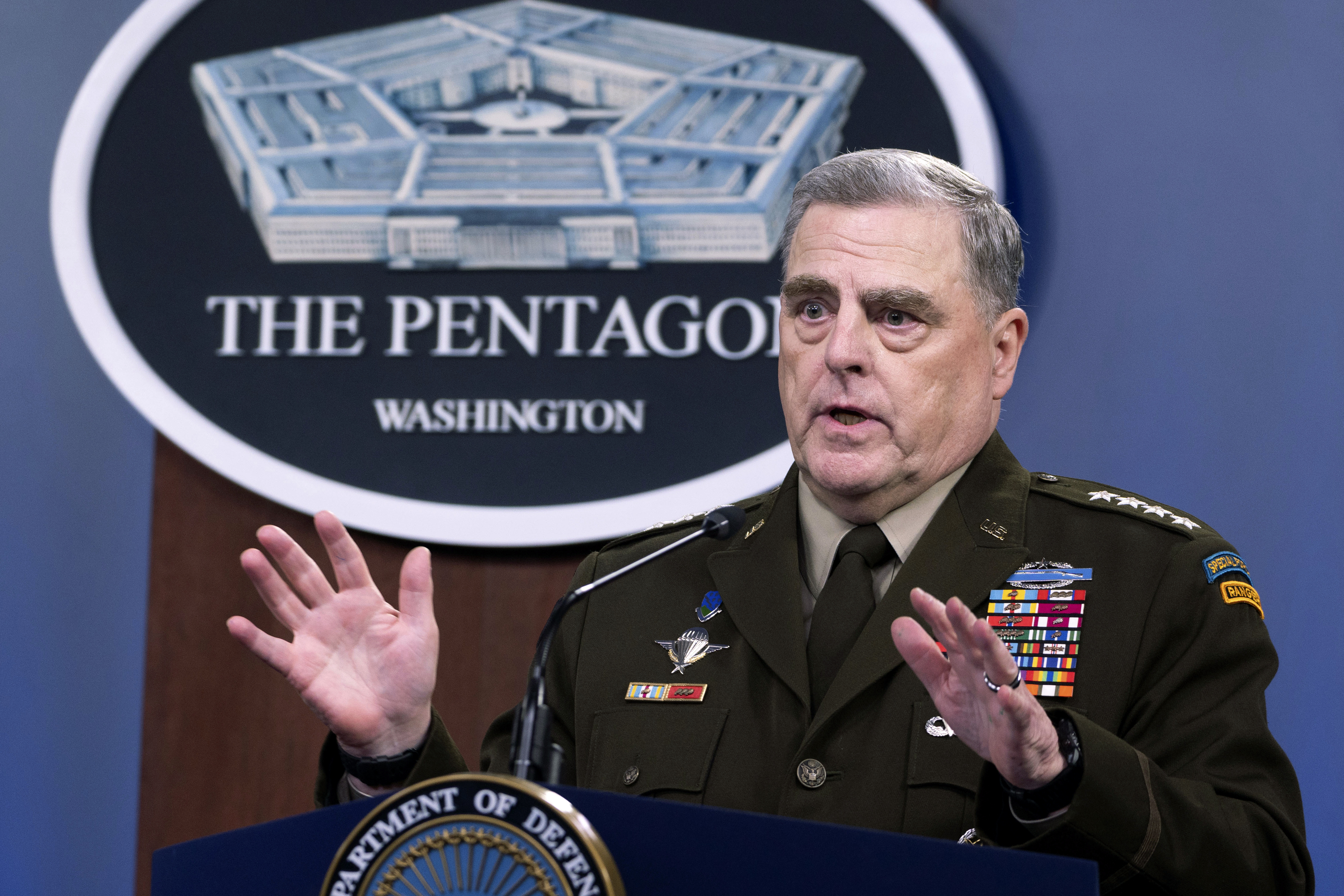