PARIS (Reuters) – The French parliament will seek more than one million euros in damages from former conservative Prime Minister Francois Fillon and his co-accused over public funds allegedly paid to Fillon’s wife for fake work, a lawyer for the National Assembly said. 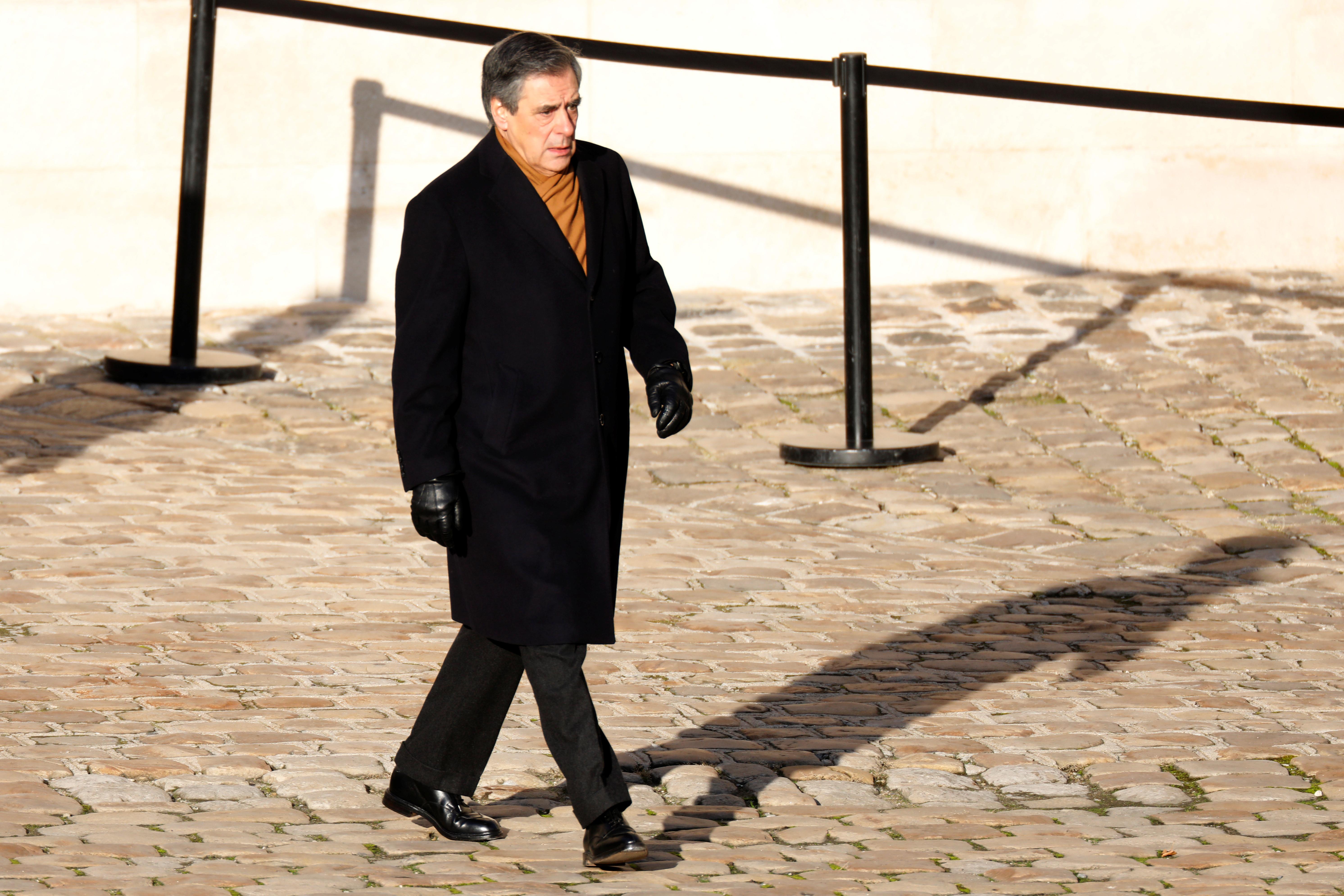 In a trial running Feb. 24 to March 11, former presidential candidate Fillon, his wife Penelope and his parliamentary substitute Marc Joulaud will have to answers questions about the fake jobs scandal that destroyed Fillon’s 2017 campaign.

Once a favorite to win the Elysee Palace keys, Fillon’s campaign was plunged into crisis when a satirical weekly reported Penelope had been paid hundreds of thousands of euros for doing little work, including several years as his parliamentary assistant.

The National Assembly, which is a claimant in the case, will seek damages worth 1.08 million euros related to the parliament mandate of Fillon and his substitute Marc Joulaud, who replaced Fillon while he was a government member, National Assembly lawyer Yves Claisse told Reuters.

On a France 2 television program on Jan. 30, Fillon denied that his wife had been paid as a parliamentary assistant while doing little actual work.

“She was my main and most important staff member … I will provide proof during the trial,” he said.

When the scandal broke, Fillon denounced what he called a campaign of dirty tricks and denied having done anything illegal, though he admitted an error of judgment.

A former prime minister during Nicolas Sarkozy’s 2007-2012 presidency, Fillon resisted pressure from inside his party to pull out of the 2017 presidential campaign and was eliminated in the first round of the election with 20.01% of the vote.