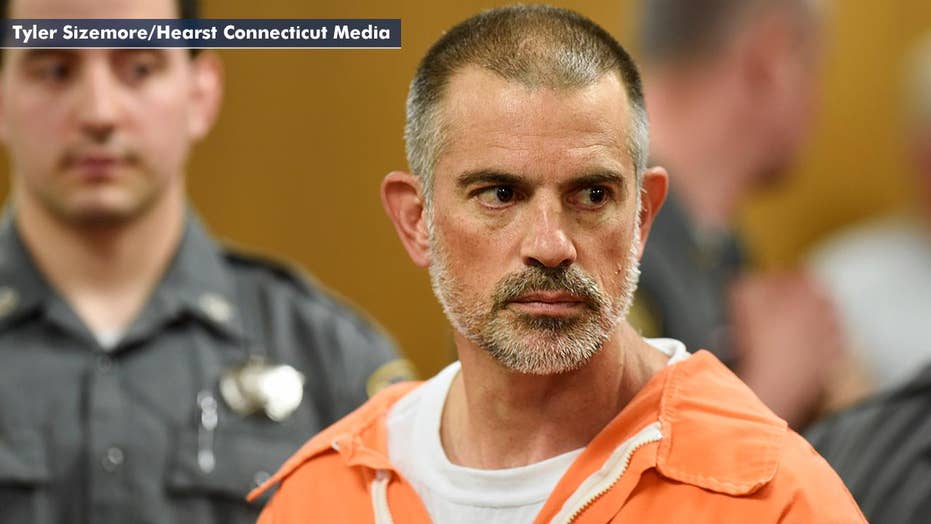 The lawyer representing Fotis Dulos, the estranged husband of the missing Connecticut mother-of-five Jennifer Dulos, told Fox News there are "powerful reasons" to doubt his client was at her New Canaan home the day she disappeared.

Attorney Norm Pattis claims there is no evidence Dulos was involved in foul play and says he plans on asking for a "substantial bond reduction" when his client appears before a Stamford judge on Tuesday morning.

"I've had an opportunity to meet with my client and to begin investigating the suspicions about him," attorney Norm Pattis said in a statement. "There are powerful reasons to doubt he was even at the scene of his estranged wife's home the day she disappeared. I am unaware of any evidence supporting the theory he was involved in foul play."

Fotis Dulos and his live-in girlfriend Michelle Troconis, are both expected in a Connecticut courtroom on Tuesday. They have been charged with hindering prosecution and tampering with evidence related to the disappearance of Jennifer Dulos. 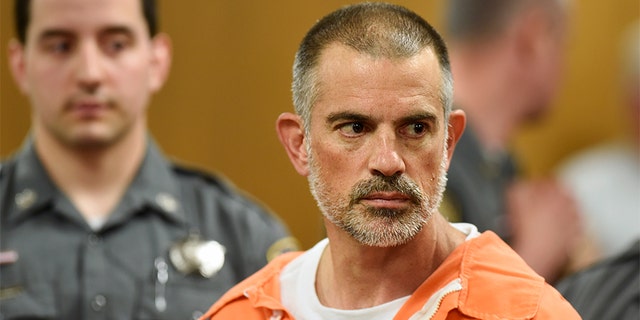 Authorities said Troconis wasn't in New Canaan the day Jennifer Dulos went missing, according to the Hartford Courant. Troconis told police she has no idea where Dulos might be, the paper also reported. Police, though, obtained a search warrant for her now-confiscated telephone.

Jennifer Dulos, a 50-year-old brunette, was last seen on May 24, when she dropped off her children at their private school in the affluent town of New Canaan.

The case has received national attention and the search for Dulos – entering its 18th day – has stretched from Connecticut to neighboring New York.

Monday marked the sixth consecutive day investigators combed through a trash facility in Hartford. They started last Tuesday painstakingly searching the football-sized area looking for Dulos. At times, they have brought in K-9 units and cadaver dogs at assist but so far have come up empty.

Also on Monday, local authorities announced the launch of the website - www.FindJenniferDulos.com - and a dedicated e-mail – [email protected] to help with the search.

Since her disappearance, police said they have received more than 225 tips and 70 responses for video surveillance from homes and businesses in the area to aid in the investigation. 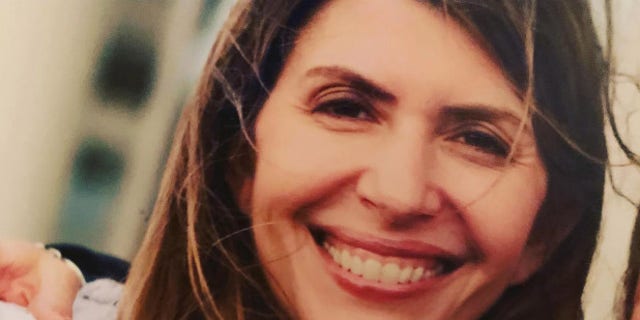 Jennifer Dulos, a 50-year-old brunette, was last seen on May 24, when she dropped off her children at their private school in the affluent town of New Canaan.<br data-cke-eol="1">
(New Canaan Police)

Fotis Dulos, aka Inmate No. 430902, has spent more than a week behind bars at the Bridgeport Correctional Center, a state jail housing both pretrial defendants and sentenced offenders because he was unable to make his $500,000 bail.

It was revealed over the weekend that Pattis had been hired to defend the Greek custom-home builder.

No stranger to controversial cases, Pattis made headlines earlier this year when he took on InfoWars publisher Alex Jones as a client. Jones is being sued by some of the families of the Sandy Hook school shooting victims. They claim Jones purposely spread a story that the 2012 shooting at the Newtown, Conn., elementary school was staged.

"I caution the world at large that things are rarely as they appear early on in a sensationalized investigation like this one," he said over the weekend regarding the Dulos case. "The rush to judgment stops now as does the conviction by innuendo. If necessary, we'll let a jury decide what happened here."

The bad blood between the Duloses escalated in the weeks leading up to her disappearance. Their divorce and custody battle had become increasingly bitter and divisive. According to court documents, more than 400 motions were filed. Jennifer and Fotis Dulos accused each other of ignoring court orders and threatened to hurt one another in front of their five children. There were also threats to kill one another and at times, even the children, ages 8 to 13.

Following Fotis Dulos' June 3 arrest, an investigation into his background by Fox News revealed a complicated man who kept up appearances as a successful businessman for years when in fact he was drowning in debt. He got his business Fore Group Inc. off the ground with financial support from his father-in-law, who between 2004 and 2016, fronted him nearly $10 million. The funds were largely cut off in 2017, around the same time his marriage to Jennifer Dulos was ending.

After Jennifer Dulos' father Hilliard Farber passed away in 2017, her mother Gloria Farber, now the executor of her husband's estate, sued Fotis Dulos for $500,000 in January 2018. Court documents claimed the Farbers loaned Fotis Dulos the money in 2012 and that he had promised to pay them back but hadn't done so by June 2017.

Gloria Farber also filed a revised complaint in 2018 that said Dulos had borrowed $2.3 million from a bank to buy his Farmington home.

According to Farber, Dulos said he would make loan payments if the Farbers put up the security, which they did. However, Dulos defaulted on the loan and the bank went after Gloria Farber.

The Farber estate also sued the Fore Group in February 2018, alleging that Hilliard Farber loaned the company money in 2004 to purchase properties, fix them up and resell them. The Farber attorneys said the Fore Group still owed the estate $1 million on a $1.5 million loan in April 2015.

Separately, three teams of lawyers representing Dulos in his divorce case as well as a civil suit with Gloria Farber, have field petitions with the court asking to be removed from his case. A hearing on the divorce case will also be heard Tuesday.

While Fotis Dulos has been behind bars, Troconis, bonded out and was spotted on Thursday meeting with detectives at her lawyer Andrew Bowman's Westport office. A day later she was spotted with investigators at the Farmington home she lived in with Dulos. While it's not known whether Troconis made a deal with prosecutors, NBC Connecticut's drone footage showed people searching the yard and the wooded area behind the 10,000 square-foot home.

Calls and emails to Bowman by Fox News were not returned.