Pell, who has maintained his innocence throughout, wore a black suit with a clerical collar in his first public appearance since March, shortly after becoming the most senior Catholic worldwide to be convicted for child sex offences.

The 77-year-old was jailed for six years after he was found guilty on five charges of abusing two 13-year-old boys at St Patrick’s Cathedral while he was archbishop of Melbourne more than 20 years ago.

The appeal is being held over two days in the state of Victoria’s Supreme Court, although a ruling could take several weeks. Pell could be released or face a retrial if the court rules in his favor.

The court was packed with lawyers, journalists and members of the public while a few protesters outside the building carried placards denouncing the Catholic Church.

Pell’s original trial judge in March said that because of his age, the former Vatican treasurer could die in jail.

His fate now rests in the hands of three judges presiding over the appeal.

Pell is appealing his conviction on three grounds: the jury verdicts were “unreasonable” based on the evidence, the judge erred by blocking the defense from showing a video graphic in its closing argument, and there was a “fundamental irregularity” as Pell did not make his plea physically in the presence of the jury panel, but rather by a video-link.

Pell’s appeal claim said the whole case rested on the account of one of the two victims, and there were “at least thirteen solid obstacles in the path of a conviction”.

“No matter what view was taken of the complainant as a witness, it was simply not open to the jury to accept his word beyond reasonable doubt,” the appeal claim to the court said.

Pell’s barrister, Bret Walker, told the court his client could not have been in the priests’ sacristy at the time of the events as he would have been out on the front steps of the cathedral after mass, a point that went unchallenged at the trial.

The claimant said the first assault took place in the priests’ sacristy after mass in late 1996.

“You have to destroy the alibi, otherwise there is a reasonable doubt,” Walker told the court.

He said the victim who testified at the trial gave differing accounts about the timing of the abuse, which also should have raised a reasonable doubt. 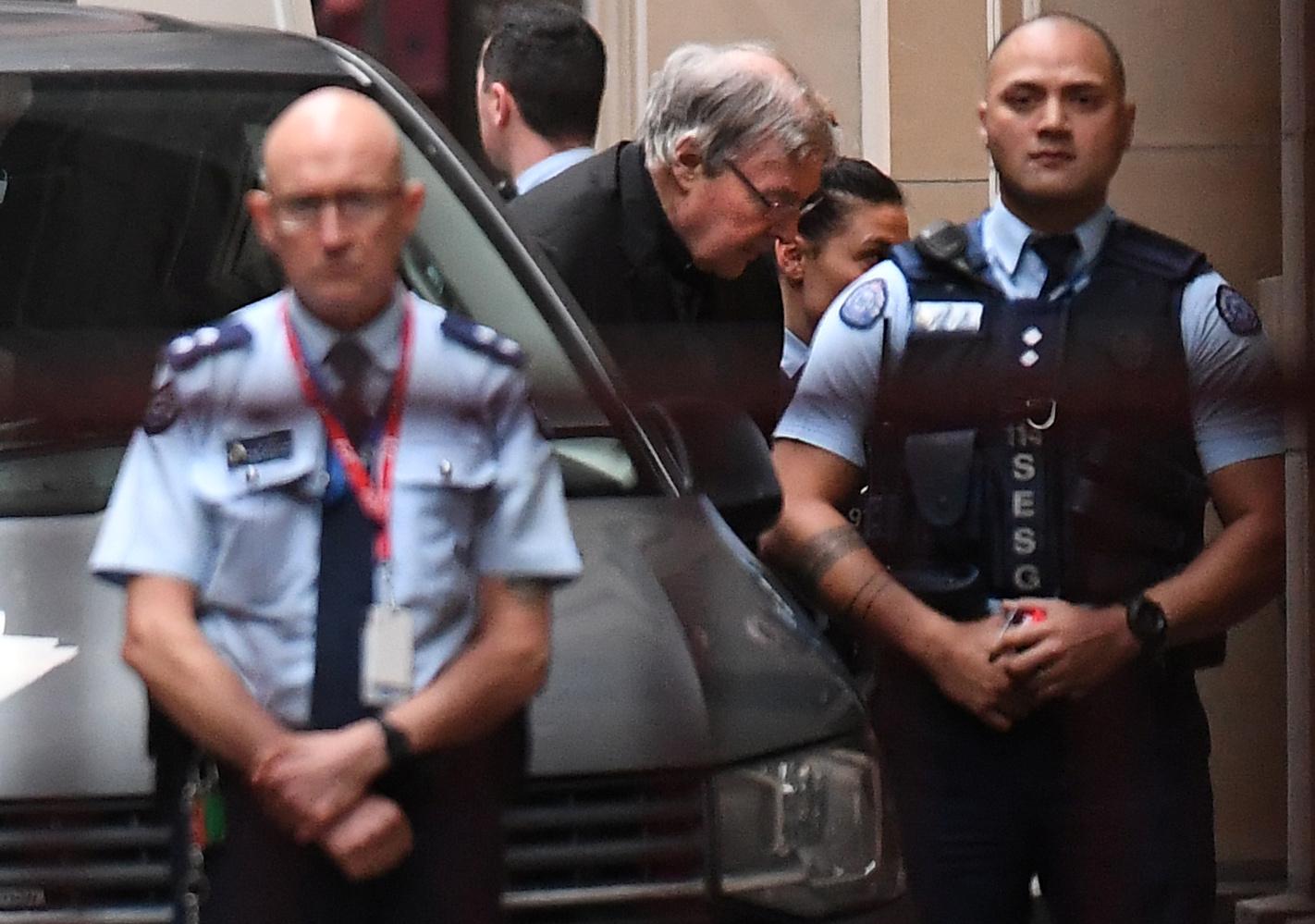 The Crown will lay out its response to the appeal on Thursday.

While awaiting the outcome of his appeal, Pell remains a cardinal and could only be dismissed from the priesthood if the Vatican’s Congregation for the Doctrine of the Faith found him guilty following a separate canonical trial or a shortened procedure called an “administrative process”.

Pell was chosen in 2014 to oversee the Vatican’s vast finances, but no longer has any position in the Vatican.