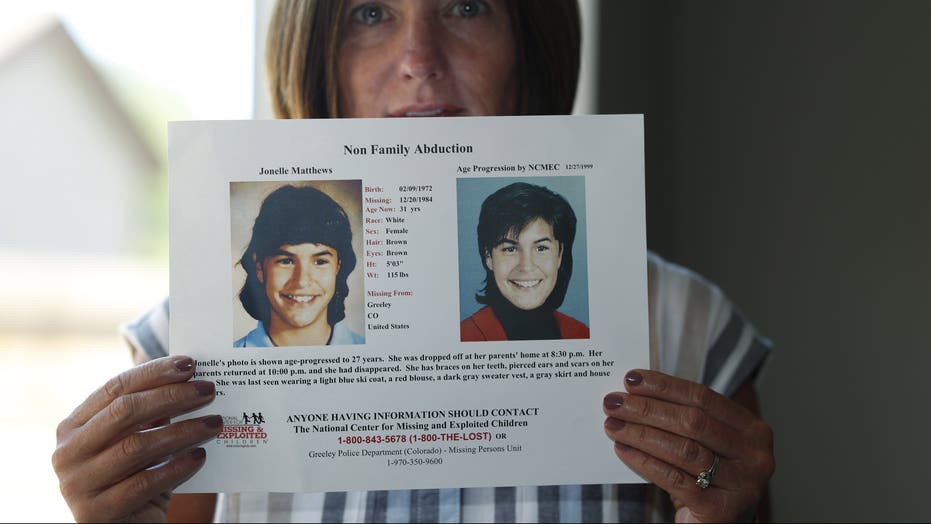 A former Idaho gubernatorial candidate was indicted for the 1984 murder of his 12-year-old neighbor whose disappearance had been a mystery for more than three decades, officials recently announced.

Steven D. Pankey, 69, was arrested Monday morning in connection with the abduction and murder of Jonelle Matthews on Dec. 20, 1984, in Greeley, Colo. He faces two counts of first-degree murder, kidnapping and crime of violence and was awaiting extradition to Colorado, officials said.

Jonelle died from a single gunshot wound to her forehead, Weld County District Attorney Michael Rourke said. Her remains were not discovered until 2019.

Jonelle's family searched fruitlessly for years as her picture was printed on milk cartons during a national missing-children campaign in the 1980s.

“Always in the back of your mind you might have a little bit of hope,” Jennifer Mogensen, her sister, told the Associated Press. “We're extremely grateful we're getting this next step toward justice.” 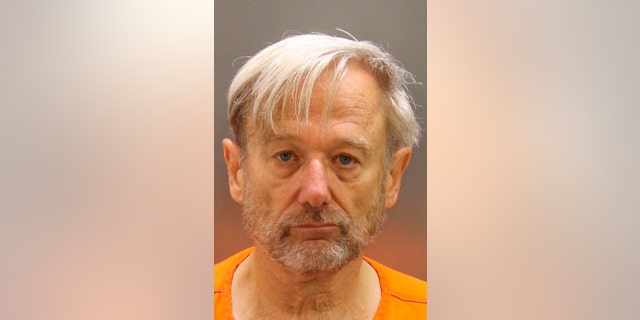 In the decades since Pankey lived in Colorado, he has run as a Constitution Party candidate for Idaho governor in 2014 and in the Republican primary in 2018. It's the same year authorities said he became a person of interest in the girl's death.

Pankey previously told the Times-News in Twin Falls, Idaho, that he was being framed in the case. He said his family had few connections to Jonelle or her family.

The two families did worship at the same church in Greeley, and Pankey had made statements to police revealing “intimate knowledge about the commission of the crime" that was not public information, Rourke said. 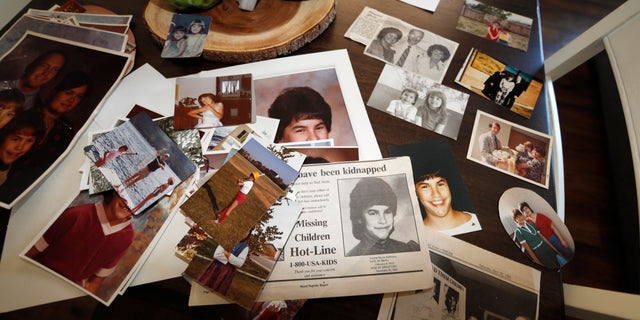 In this Monday, Aug. 12, 2019, photograph, family photographs of Jonelle Matthews, who went missing just before Christmas 1984 and whose remains were found in Greeley, Colo. in 2019, sit on a table in a home in Greeley. (AP Photo/David Zalubowski, File)

Pankey had watched children from Jonelle’s middle school walk home, according to charging documents. In 2008, his former wife heard him say at his son’s funeral: “I hope God didn’t allow this to happen because of Jonelle Matthews," prosecutors wrote.

Jonelle disappeared on Dec. 20, 1984, after being dropped home by a friend and the friend’s father. She was last seen at 8 p.m., entering the ranch-style home where she lived with her father, Jim; mother, Gloria; and sister. But when her father returned from her older sister's basketball game an hour later, Jonelle was gone.

The case came to the attention of then-President Ronald Reagan as his administration launched a national effort to find missing children. Her picture was printed on milk cartons across the U.S. as part of a project by the National Child Safety Council.

“For over three decades, the disappearance of Jonelle Matthews has left our community with many unanswered questions and a void that has not been filled. With the arrest of Steve Pankey … some of these questions are starting to be answered,” said Greeley police department Chief Mark Jones.

In July 2019, workers digging a pipeline discovered human remains matching Jonelle’s dental records in a rural area southeast of Greeley, a city about 50 miles north of Denver. Police then labeled her death a homicide.