A FOOTIE fan who sent a "blatantly" racist WhatsApp message about West Brom star Romaine Sawyers has been jailed.

Simon Silwood said the ace should win the "Baboon d'Or" – before trying to blame autocorrect for the sick remark. 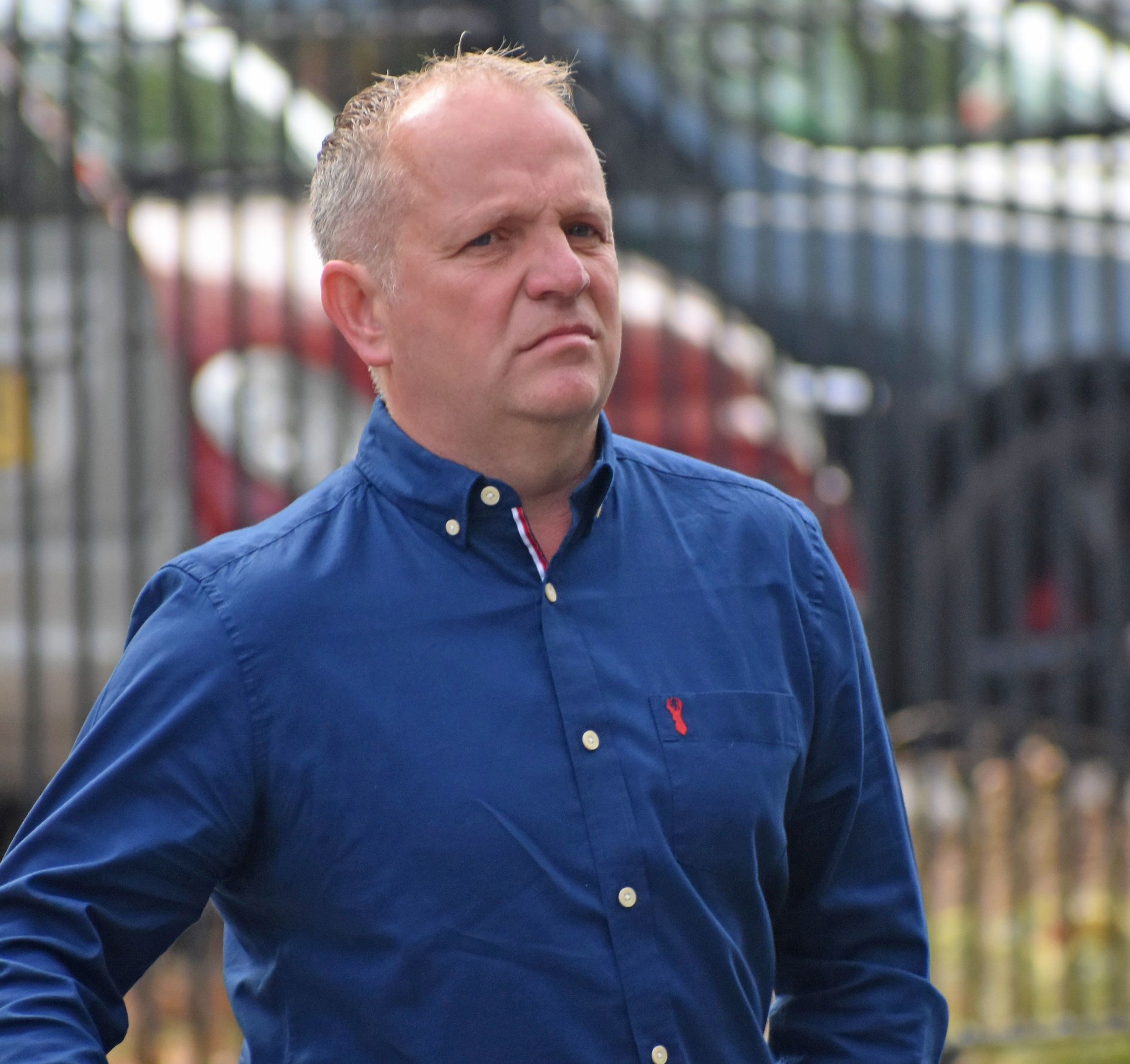 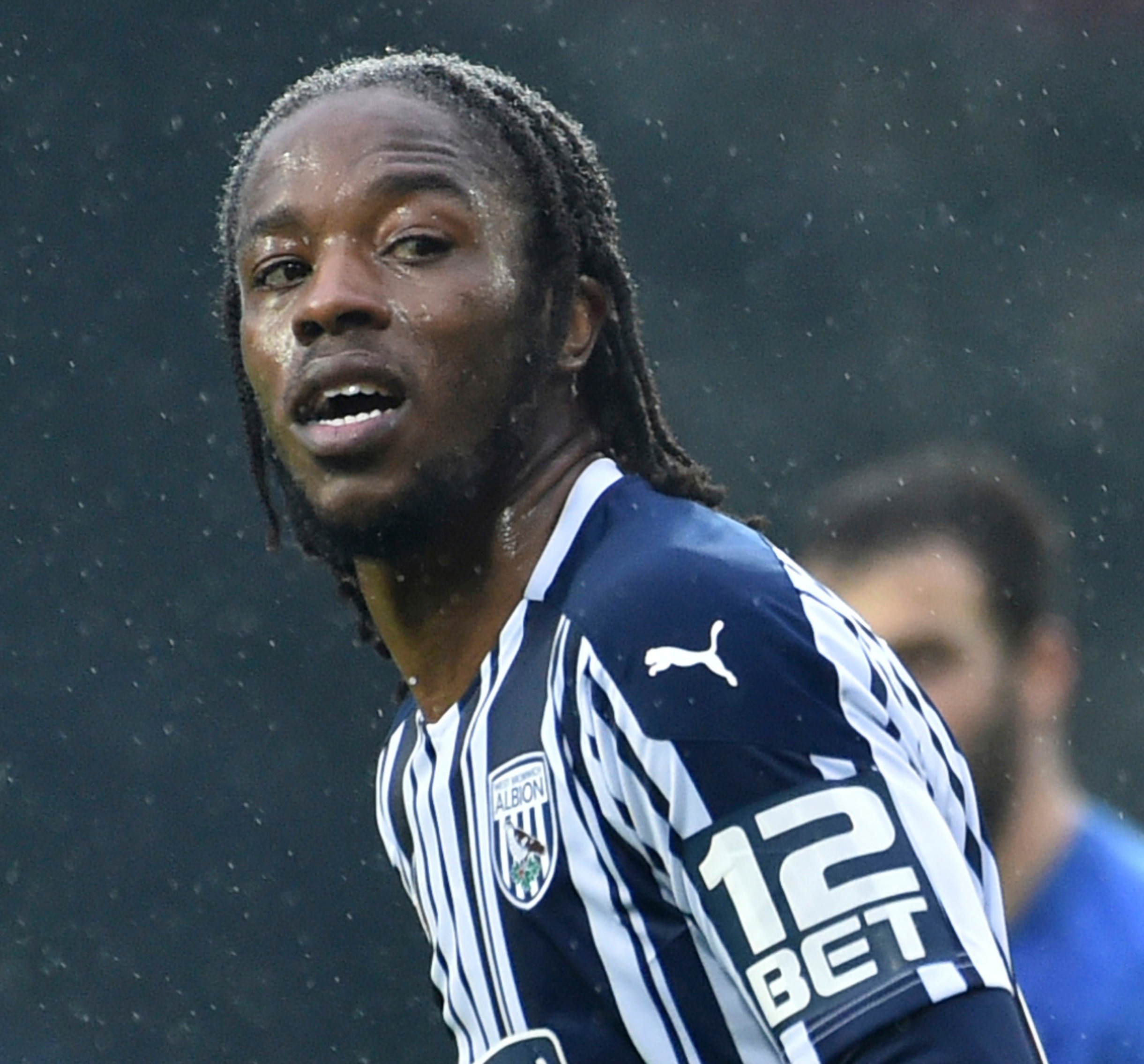 The 50-year-old, of Kingswinford, near Dudley, had targeted Sawyers, 29, after a 5-0 defeat to Manchester City in January.

But when he was arrested, the defendant tried worming his way out by claiming the vile post was "stupid – not racial".

The troll also said autocorrect had changed the word "buffoon" to "baboon".

But JPs at Walsall Magistrates' Court saw through his lies and he was convicted of racial abuse.

Today, he was jailed for eight weeks for the vile jibe. He was also ordered to pay out £500 in compensation to the player.

"There is no place for racism or racist abuse online. This clearly, in my view, crosses the custody threshold," she said.

"I assess the remorse you have for your actions as very minimal indeed."

Following his trial, District Judge Bryony Clarke said Silwood was "not a credible witness" – and said he meant the post to be "grossly offensive".

The court was told Sawyers, who is currently on loan at Stoke City, was left feeling "harassed, alarmed and distressed" after reading it.

The midfielder had been reporting a separate alleged racist social media post to police when he was shown Silwood's message.

In a statement, he told the court: "As I read it, I felt numb and did not know what to say. Having seen the word baboon I assumed it was referring to the colour of my skin.

"The word has left me feeling harassed, alarmed and distressed and I find the message to be racist based on the colour of my skin.

"The whole incident has left me extremely upset.

"I find it difficult to believe that in 2021 there are still people out in society who believe it is acceptable to behave like this.

"I find it even more disgusting that this comment was made on social media by someone sat behind a computer or a mobile phone."

An investigation was carried out by PC Stuart Ward, who is the UK’s first dedicated hate crime officer within a football unit.

Sawyers, from Birmingham, came through the Baggies academy before leaving in 2013 to join Walsall.

He spent three years with them and a further three with Brentford before returning to West Brom in 2019.

Sawyers has 26 caps for the Saint Kitts and Nevis national team.

West Brom said after the verdict: "The club welcomes the guilty verdict and has issued a lifetime ban to the person in question.

"West Bromwich Albion has a proud history of fighting all forms of discrimination and our message to supporters is clear; racism is wholly unacceptable and will not be tolerated by the club." 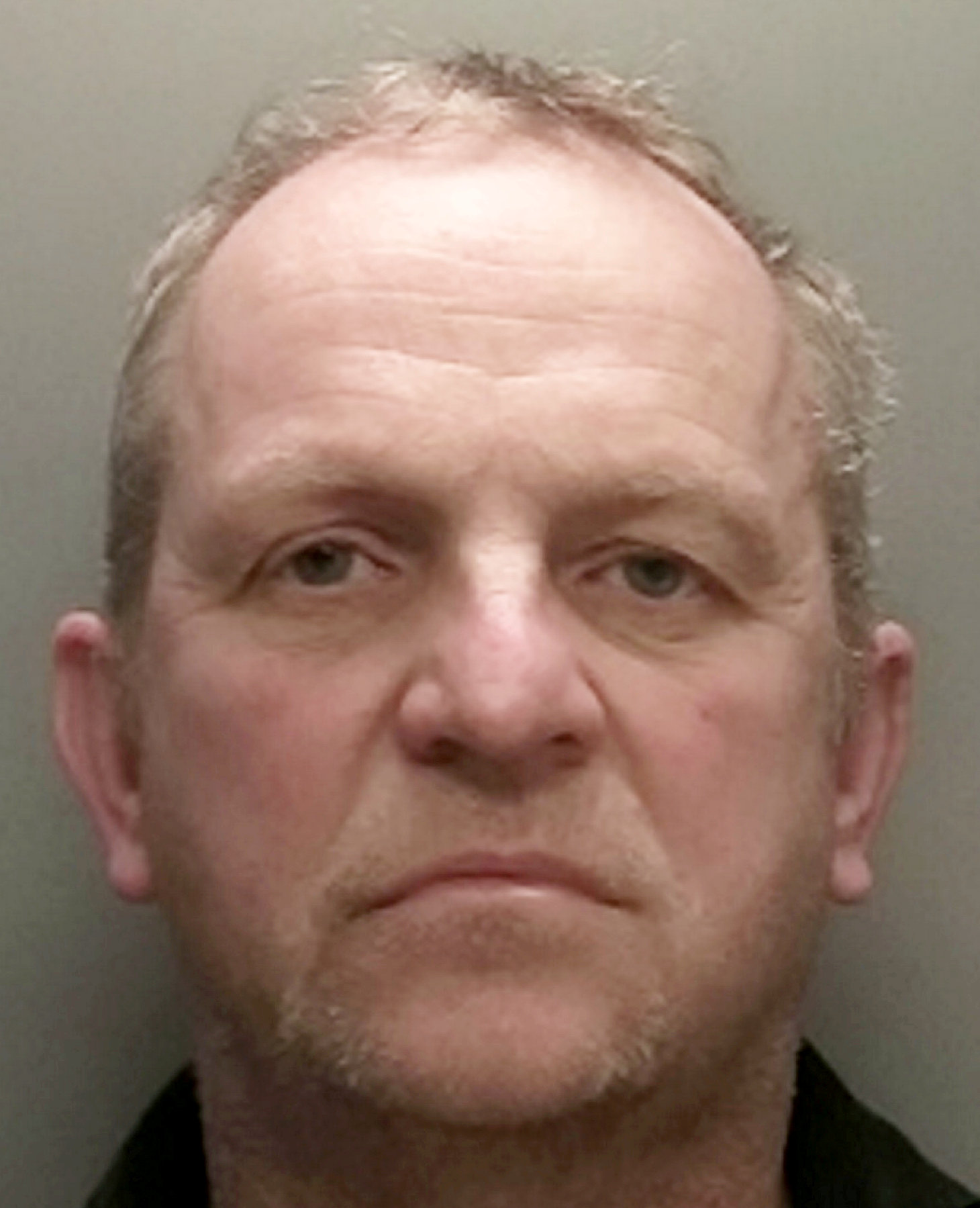