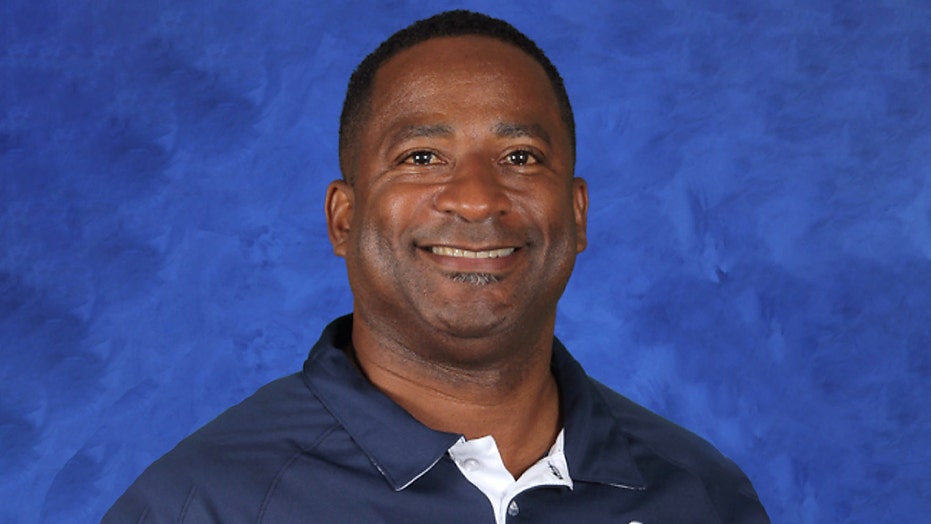 The Palm Beach County School Board on Tuesday officially fired a former high school principal over his comments on the Holocaust that provoked national outrage.

William Latson was fired from Boca Raton’s Spanish River High School last year after telling a parent via email that he couldn’t “say the Holocaust is a factual, historical event because I am not in a position to do so as a school district employee.” 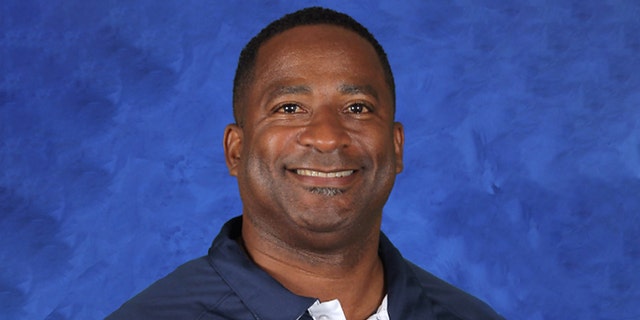 An Administrative Law Judge ruled in August that Latson “did not commit incompetence, misconduct, or gross insubordination.” On Oct. 7, the school board voted 4-3 to rehire Latson and give him $152,000 in back pay, based on the judge’s decision.

But a wave of backlash and angry phone calls from across the country forced the board to rescind its decision to hire Latson.

Despite Latson apologizing and denying that he had ever been a Holocaust denier, the school board rejected the Administrative Law Judge’s recommendations and ruled that Latson’s actions rose “to the level of gross insubordination.”

Fox News has made multiple attempts to reach Latson and his attorney for comment.