On Thursday afternoon a passenger on the flight was asked on “repeated occasions” to put on a face mask. The airline Air Europa then took the decision not to fly on to Madrid, but to instead land the plane in Malaga. The plane was delayed there for over one hour before it then continued on to Madrid.

The Civil Guard then boarded the plane and took the passenger away for questioning.

The crew activated the coronavirus safety protocol after the passenger refused to wear a mask.

Media outlet Telemadrid said the man who would not wear a mask was from Ukraine.

He was said to be around 60 years old and in a drunken state. 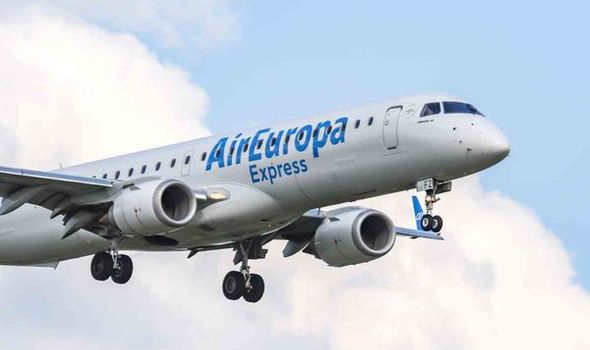 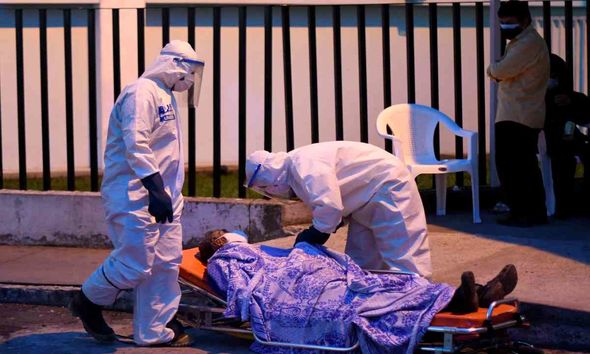 Other passengers said the man continued to drink alcohol despite being told by the crew not to.

A surge in coronavirus infections is giving rise to claims the Spanish nation is experiencing a second wave of the disease.

But Spanish authorities say the rise is down to increased testing.

Over the last seven days, Spain has recorded an average of 2,772 new infections every day.

At a press conference last week, head epidemiologist at the Spanish health ministry, Fernando Simon, said that he “wouldn’t speak of a second wave”.

He described the current rise as being controlled by the authorities.

Andalucia is the current worst affected region of Spain. 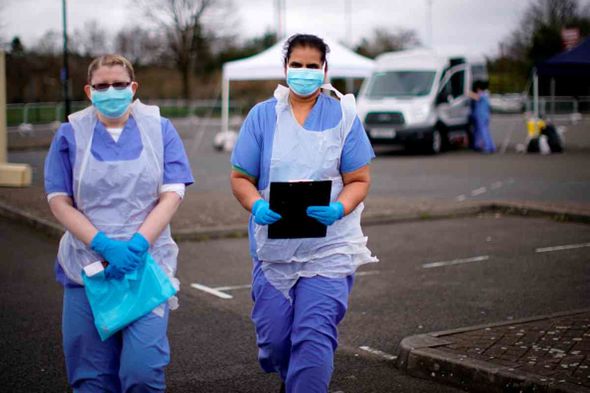 Other regions that have been affected badly are Catalonia and the Basque country.

The Basque health chief, Nekane Murga, said: “The virus is gaining ground on us little by little.

“There are no reasons to believe that the virus is any weaker or less-lethal right now.

“We are playing with fire.” 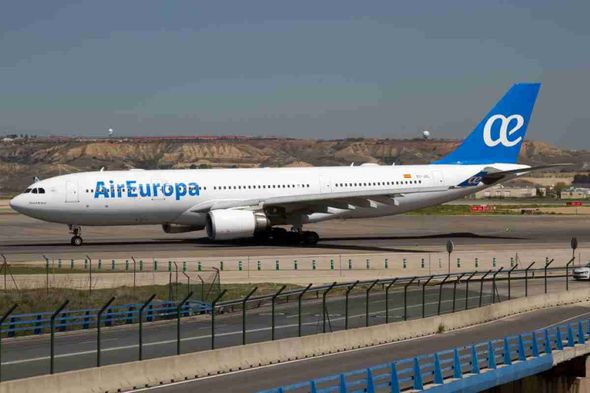 Spain has overtaken the UK in coronavirus infections.

The total number of coronavirus cases in Spain is 361,442.

But, the UK has suffered the worst death toll in Europe.