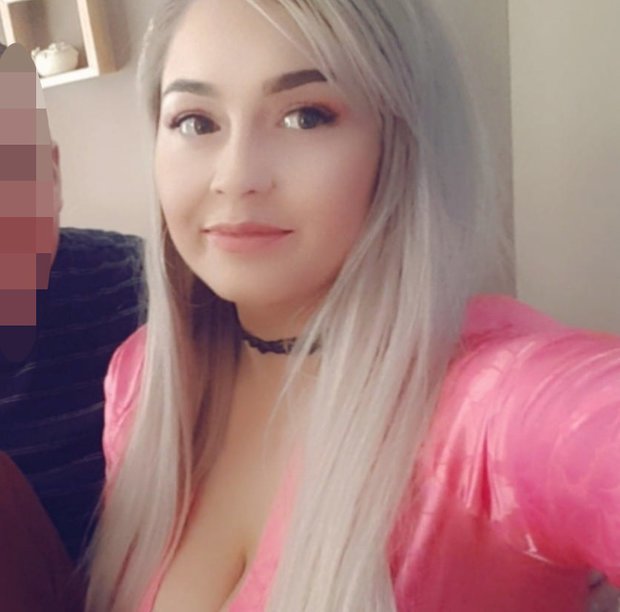 Regan Tierney has been named locally as the victim as police launched the murder probe following the attack at a house in Salford.

The woman, believed to be aged in her 20s, was pronounced dead at the scene in Walkden in the early hours of Wednesday.

A man in his 30s also remains in a critical condition following the incident at the house.

Regan’s death came just 24 hours after she confirmed she was in a new relationship on Facebook.

No arrests have been made. 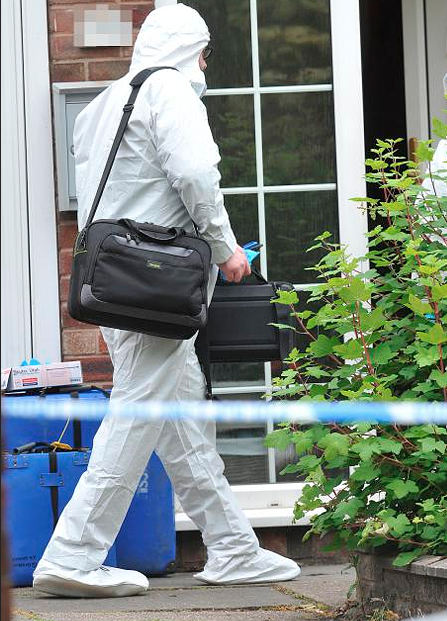 “I heard someone screaming ‘no, no, no’”

Detective Chief Inspector Chris Packer described her death as a “tragic incident” and said murder squad are supporting the family.

Witnesses described police swooping on the house after they heard someone screaming “no, no, no”.

One said: “We were in bed and we just saw flashing lights and sirens. I looked out of the window and thought ‘what’s going on?’.” 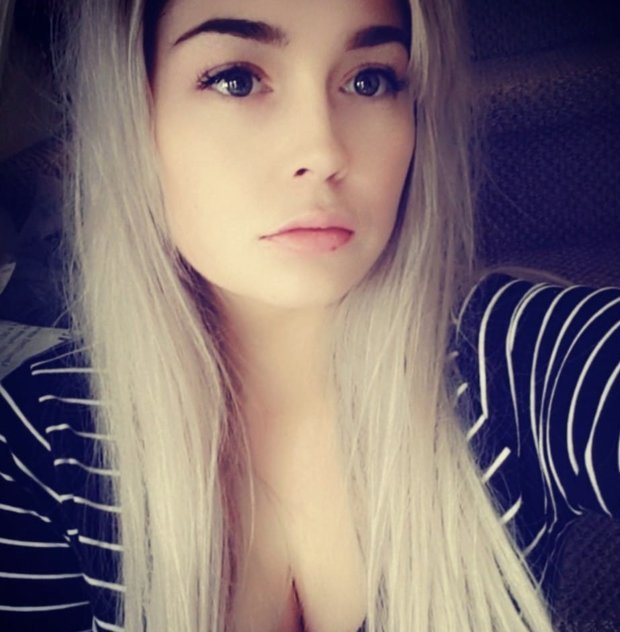 She went on: “It was just chaos. I heard someone screaming ‘no, no, no’ and the police went running into the house.

“The police were there all night and forensics arrived this morning.

“I only knew the woman to speak to over the fence – it’s such a shock. I never had a proper conversation with her.” 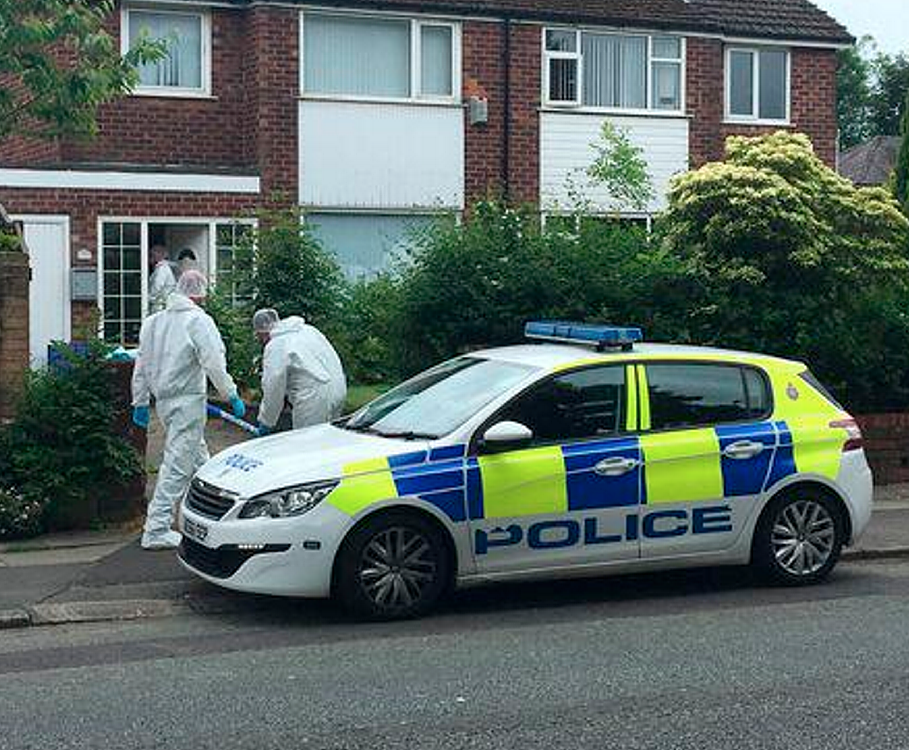 DCI Packer said: “This is an incredibly tragic incident in which a young woman has lost her life and we are doing all we can to support her family at this unimaginably difficult time.

“We have a team of specialist officers at the scene carrying out investigative work and the scene will remain in place throughout the day.

“If you have any information that could assist our enquiries, no matter how small or insignificant it might seem, please get in touch as a matter of urgency on the below numbers so that we can piece together the circumstances surrounding this 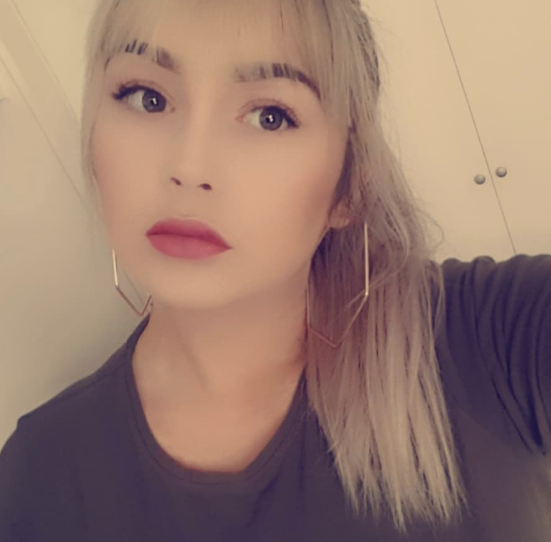 A GMP spokesman said: “Emergency services attended and sadly found the body of a woman – believed to be in her 20s.

“A man in his 30s has been taken to hospital where he remains in a critical condition.

“A scene is currently in place at the house and detectives will remain in the area for some time.

“An investigation has been launched and enquiries are ongoing. Formal identification and a Home Office post mortem examination are yet to take place.”