Home » World News » Fears for missing mum, 32, who sent pics of her black eyes to Facebook friends after ‘battering by husband’ – The Sun

BIZARRE details have emerged surrounding a missing mother, as cryptic Facebook messages are sent days after she claimed she was beaten by her estranged husband.

A search is underway for a missing mother who sent photos of herself with black eyes to a friend just days before she went missing. 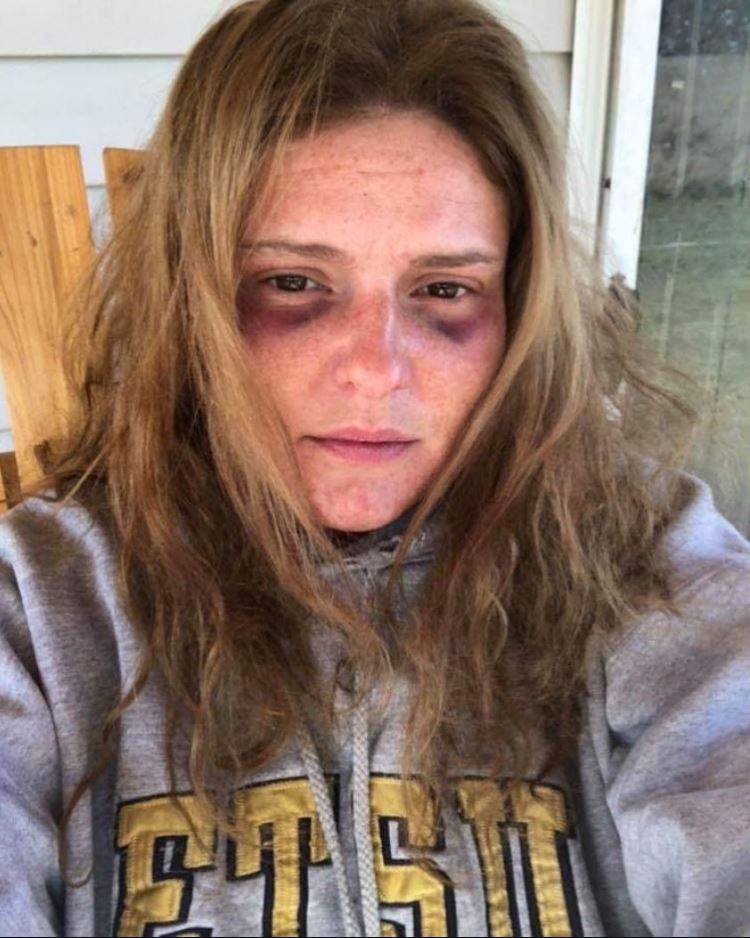 32-year-old West Virginian mother, Mary Cathleen Haley was reported missing by her family on Monday, having last made contact with friends the Friday prior.

Krissy Musallam, who became a friend of Ms Haley through a domestic-violence support group, flagged concerns for Ms Haley’s wellbeing after receiving a photo of the mother with two black eyes and a message that claimed she had been "beaten pretty bad" by her husband a week earlier.

Ms Haley’s family believe she had separated from her husband, William Scott, around August this year.

Mr Scott has been questioned by police after turning himself in to the Wythe County Sheriff’s Office following a claim of assault by Ms Haley.

Sheriff Scott Van Meter said Mr Scott – a 25-year veteran of the police force – has been fully cooperating and claimed not to have seen his wife in months.

In addition, the Sheriff added that Ms Haley was indicted by a grand jury for alleged larceny in Virginia on December 10 and was wanted there. 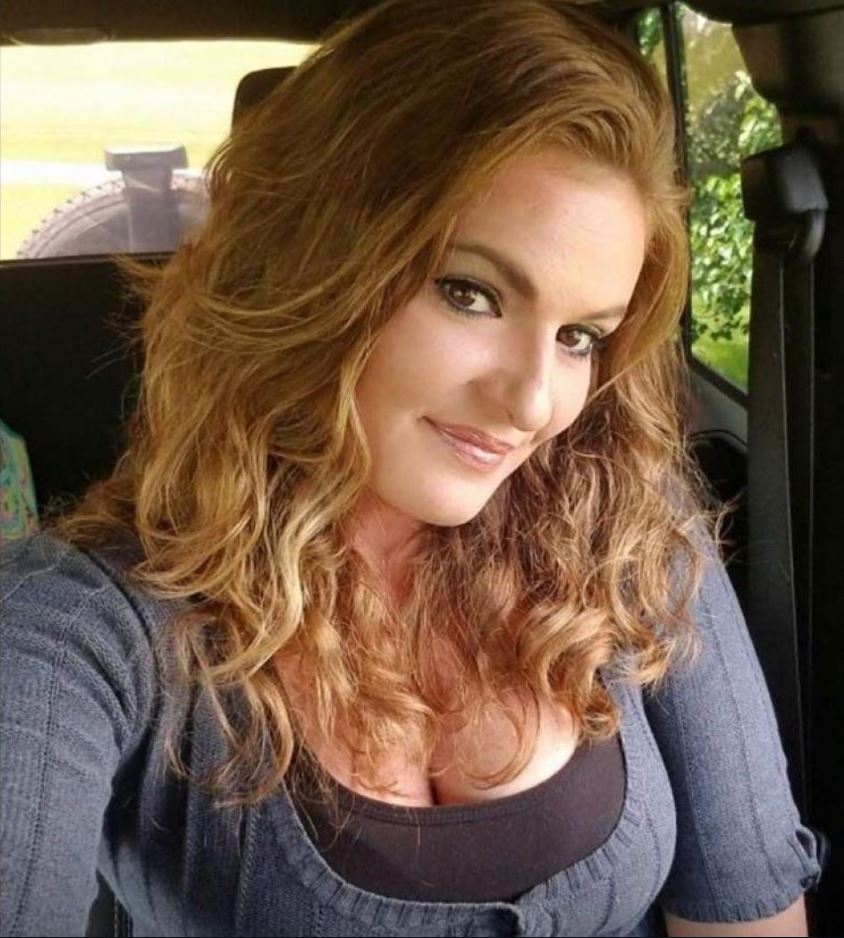 Ms Musallam encouraged Ms Haley to seek shelter from women’s refuge after receiving the disturbing photo messages, but Ms Haley complained that officials were refusing to take her complaints seriously.

Ms Haley then fell silent, until a barrage of bizarre messages began emerging from her account.

A person claiming to be Ms Haley’s “best friend, Steven Vaught” sent a message to Ms Musallam at 4.31pm saying “she is fine” and “she is unstable” and was “in bed asleep.”

The message read: “She was talking about going swimming, but she can’t swim, so I’m not sure.”

The person claiming to be Steven Vaught went on to say: “her husband is a great police officer,” and that Ms Haley received black eyes as she “fell down steps acting crazy.”

Ms Musallam says it was then she became suspicions as to who was really on the other end of her friend’s phone.

After threatening to send somebody to perform a welfare check, Ms Musallam received a message saying Ms Haley was likely to sleep through the following day.

Later that night, around 8.pm, more bizarre messages were sent from Ms Haley’s Facebook account claiming, “she fell in the lake” and “tried to kill her (sic) self.”

It is now known that Ms Haley had been staying with friends, Sheila and Steven Vaught, for around a month while trying to divorce her husband.

Ms Haley left the Vaught’s house on Tuesday, three days before the bizarre messages began. They haven’t seen her since.

Rambling messages continued to send to Ms Musallam, with the unknown user claiming that “I thought I should check her messages” and that Ms Haley “lied a lot” and was telling people “things that was private.”

The sender also expressed being upset that Ms Haley “owned some businesses she wouldn’t put my name on.”

Ms Haley was said to have owned a local ice-cream store and a thrift store but had closed them down in the weeks prior.

The messages went on to say: “She never made me happy… She was talking to some man.”

On Sunday, several messages were then sent to various other friends of Ms Haley – including Ms Vaught – claiming she had died.

They read: “She’s at peace bro,” “she is where she needs to be,” and “she fell I didn’t kill her,” indicating that her “last words” were the name of her young daughter.

On Monday, Ms Haley's account sent out a final message reading 'washing hair and will call back later' before going offline.

The account has not read or responded to any messages since.

Investigators say there have been several reported sightings of the mother, but nothing of hers has yet been found.