Angela Courtney, 47, had been preparing to spend Christmas with her 70-year-old father Tony prior to his death on December 14.

The TUI air hostess, the mother of a six-year-old boy, died from pancreatic cancer just three weeks later on January 3.

A joint funeral service took place for the father and daughter close to their home in Huyton, Liverpool, last week. 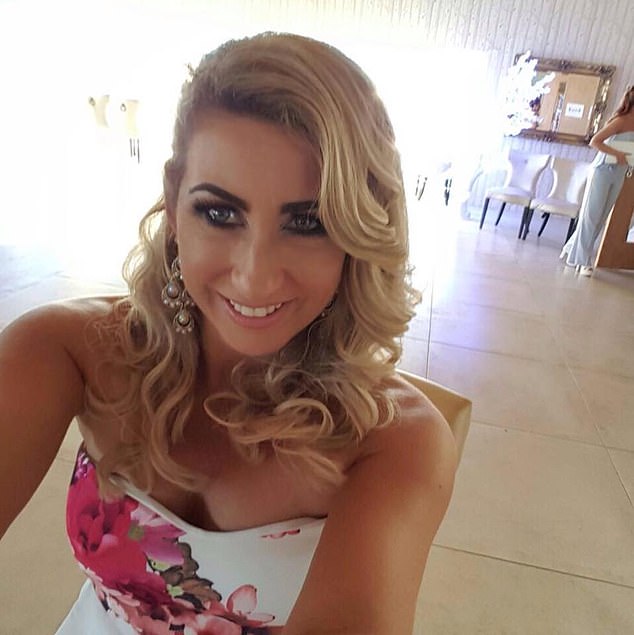 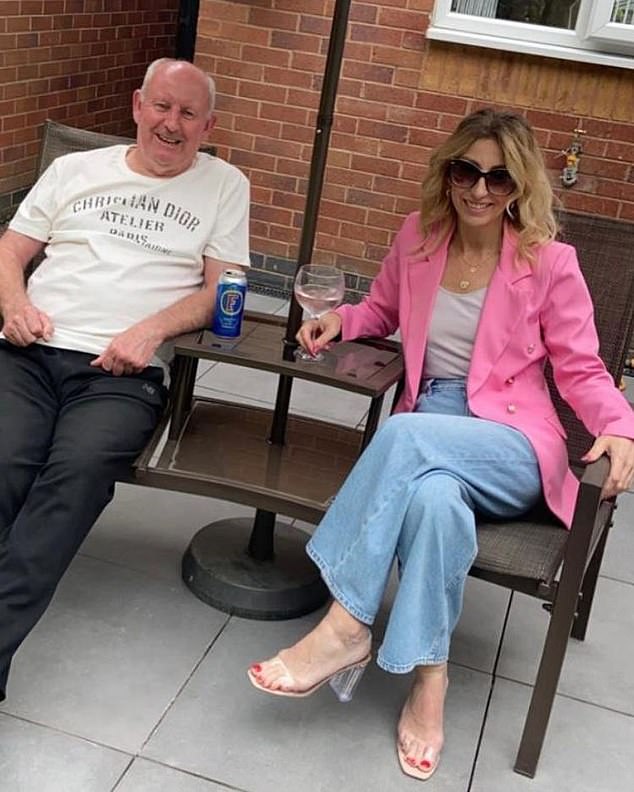 Angela pictured with her father Tony, an electrician who died suddenly at work shortly before Christmas

The family have revealed that they believe Tony, who was an electrician, died from a broken heart after learning of his daughter’s cancer diagnosis.

Writing on Facebook, Angela’s brother and Ton’s son Anthony Courtney said earlier this month: ‘I don’t write many things on Facebook but I think I need to tell the world what it has lost over the last 20 days.

‘We lost my dad in December to a broken heart. Contemplating the thought of losing a daughter, we lost a dear sister yesterday after a long battle to pancreatic cancer.

‘Losing both my dad and our Angela in such a short period of time has left a huge void in my life and the lives of the whole family that can never be filled.

‘I do take a lot of strength from the love and positivity they both shared with so many people during their brief time on this planet and the legacy they have both left behind and the knowledge that they are together again on some fantastic journey.’

Daughter Beverley also told the Liverpool Echo: ‘We kind of believe he died of a broken heart because he just couldn’t see her die.

‘We like to take that comfort that he died before her because he couldn’t take anymore.’

Describing her sister, she added: ‘Angela was honestly one of the most kind hearted people, she was just a beautiful soul. Nobody could say a bad word about her.

‘She was kind, friendly, she was funny and she just lived for her family.’

Angela was diagnosed with stage three pancreatic cancer in January 2021 after doctors initially believed her to be suffering from a hernia. 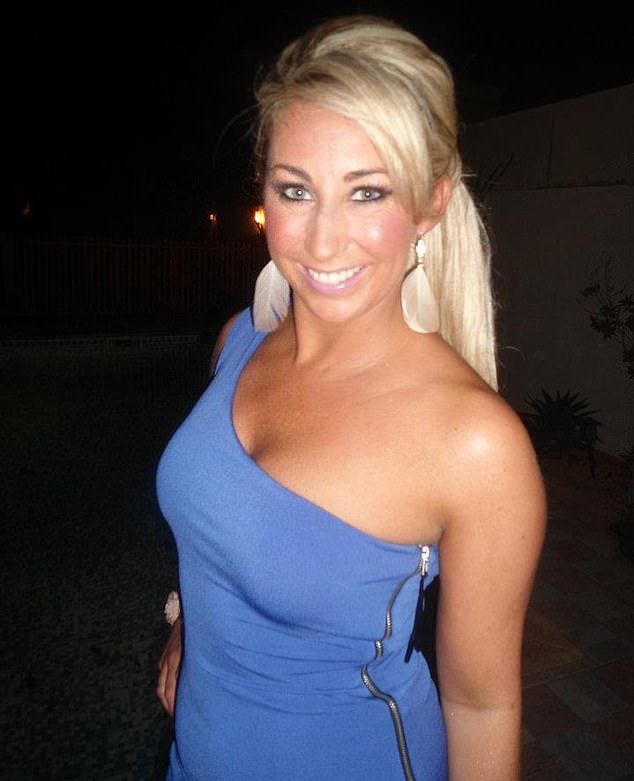 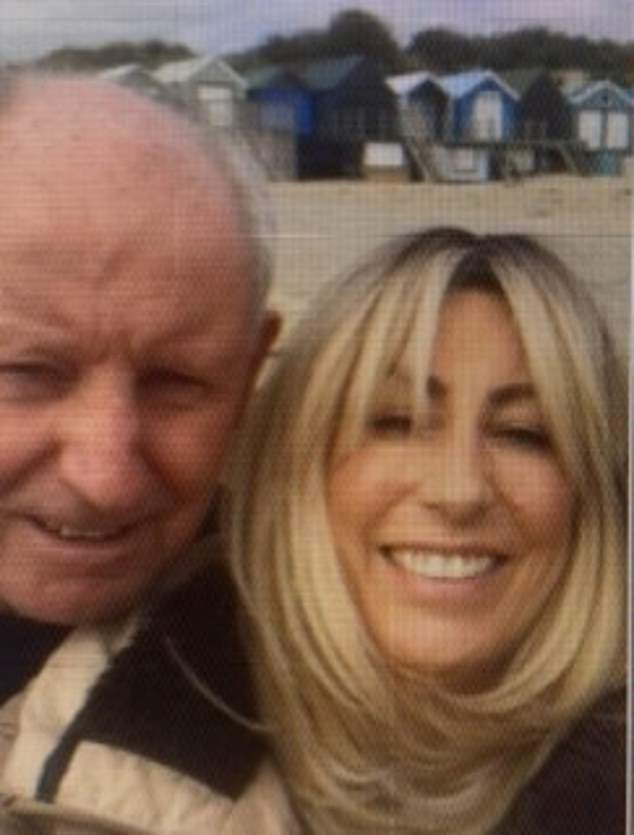 The family have now made a plaque for the pair, so relatives can visit and recall fond memories together

However, continued complains of pain in her abdomen and weight loss led to the discovery that she actually had cancer.

She underwent chemotherapy, before the family were given the heartbreaking news that the illness was terminal.

Angela spent her final three months at the Marie Curie Hospice in Woolton Village, before she died surrounded by family members on January 3.

Beverley said: ‘Everybody that went to see Angela, and all the staff at the hospice, everyone would say how dignified she was.

‘She was just amazing. She never complained and she just got on with it.’

She described the moment she had to inform her sister of their father’s death.

‘It’s been really awful. I’m the youngest of four, I’ve got two brothers and Angela, we’ve got a big family and we all just need to be there for my mum’, she said.

‘When dad died everyone’s focus went on Angela because I had to go and tell Angela in the hospice and that was horrific. She was heartbroken.

‘She was crying saying “all I wanted was a nice Christmas”. It was really, really sad.’

Father-of-four Tony, meanwhile, was described as a ‘workaholic’ who ‘loved his job and he was so funny, so straightforward’.

Beverley continued: ‘He was one of those guys who would always do you a favour. He was a hardworking dad and grandad.’

The family have now made a plaque for the pair, so relatives can visit and recall fond memories.