FAST food fans have said today they will go to KFC instead after five McDonald's workers tested positive for coronavirus.

Bosses have shut the West Midlands fast food outlet in Great Bridge, Sandwell, after the workers became infected amid a near ten-fold rise in local cases. 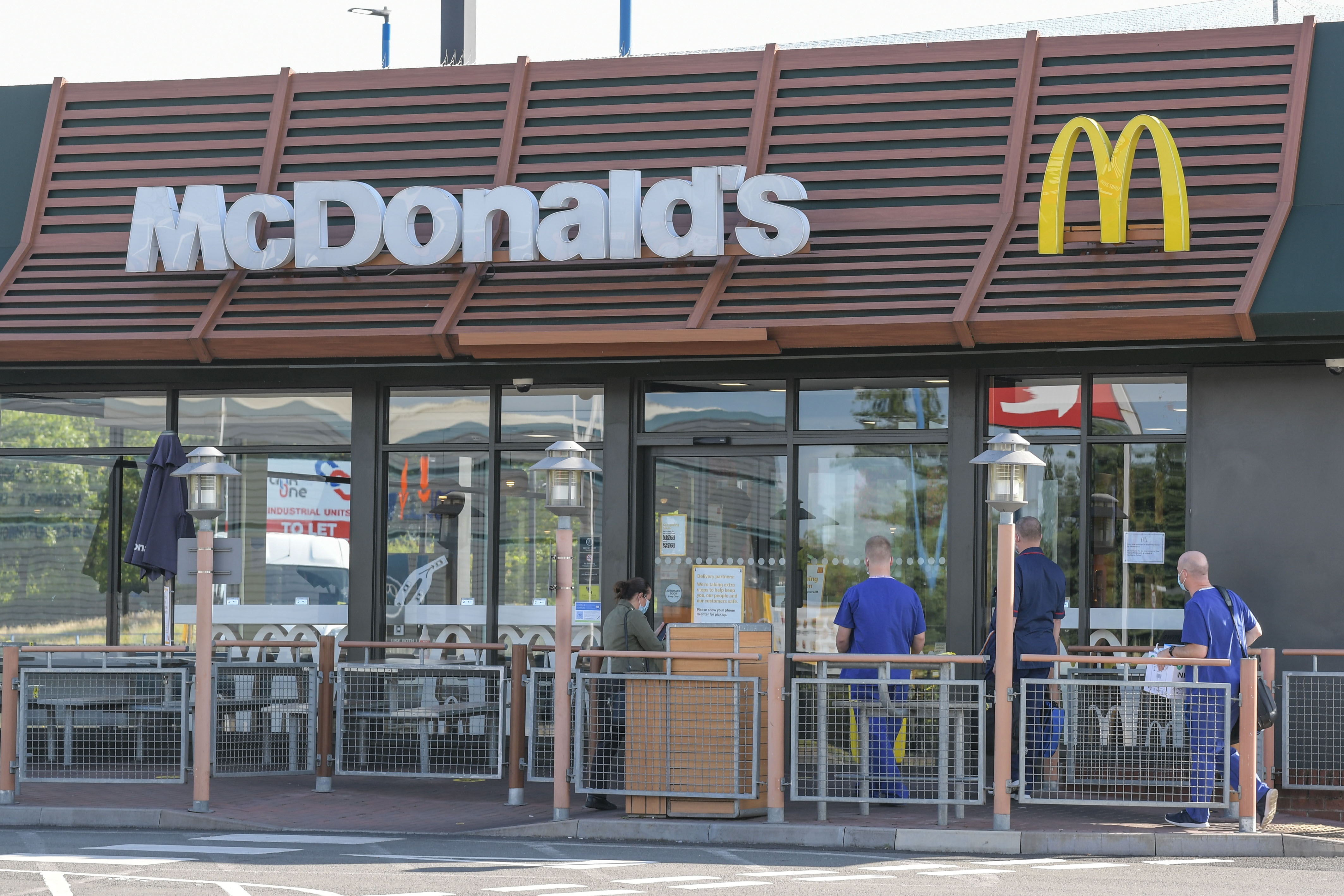 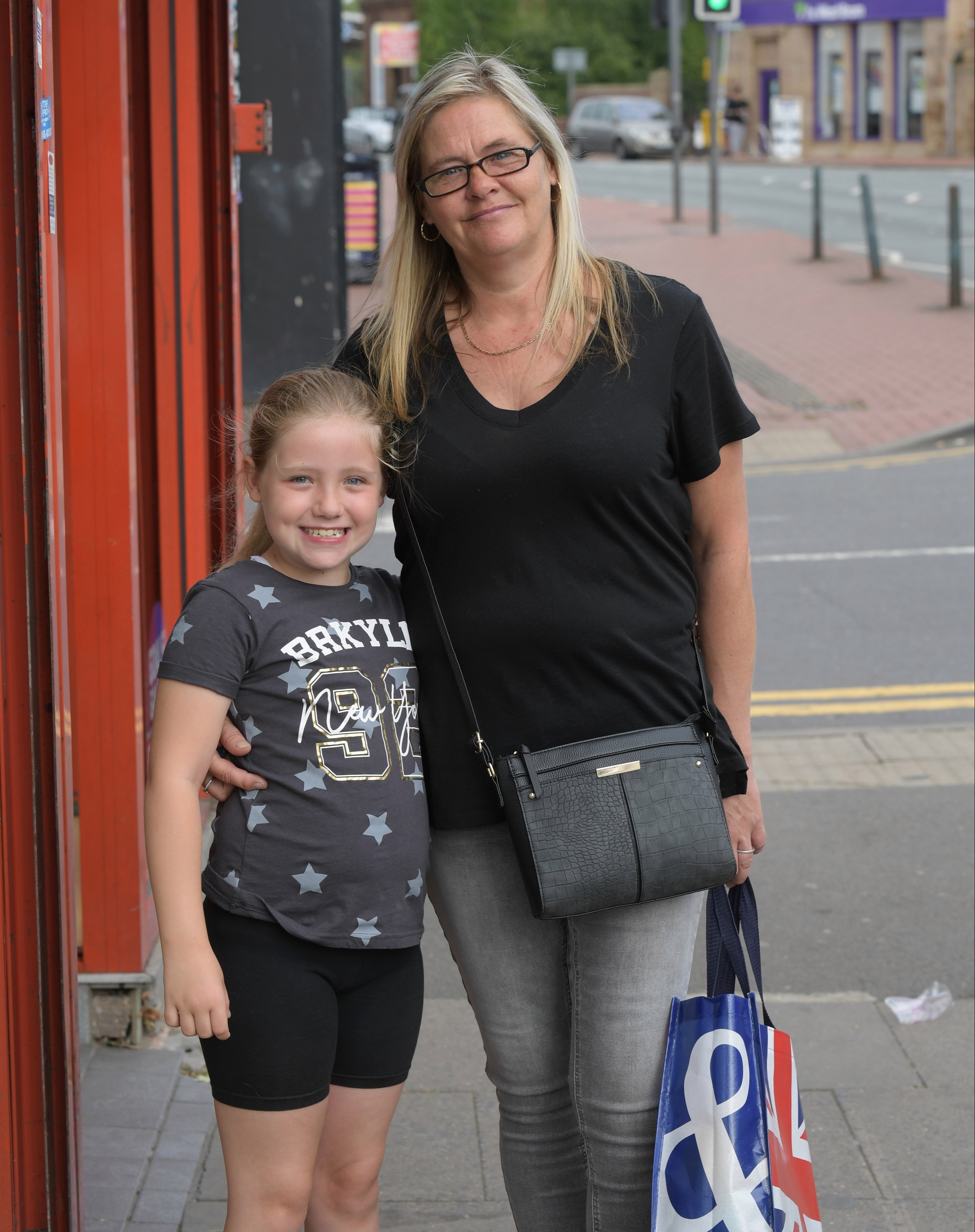 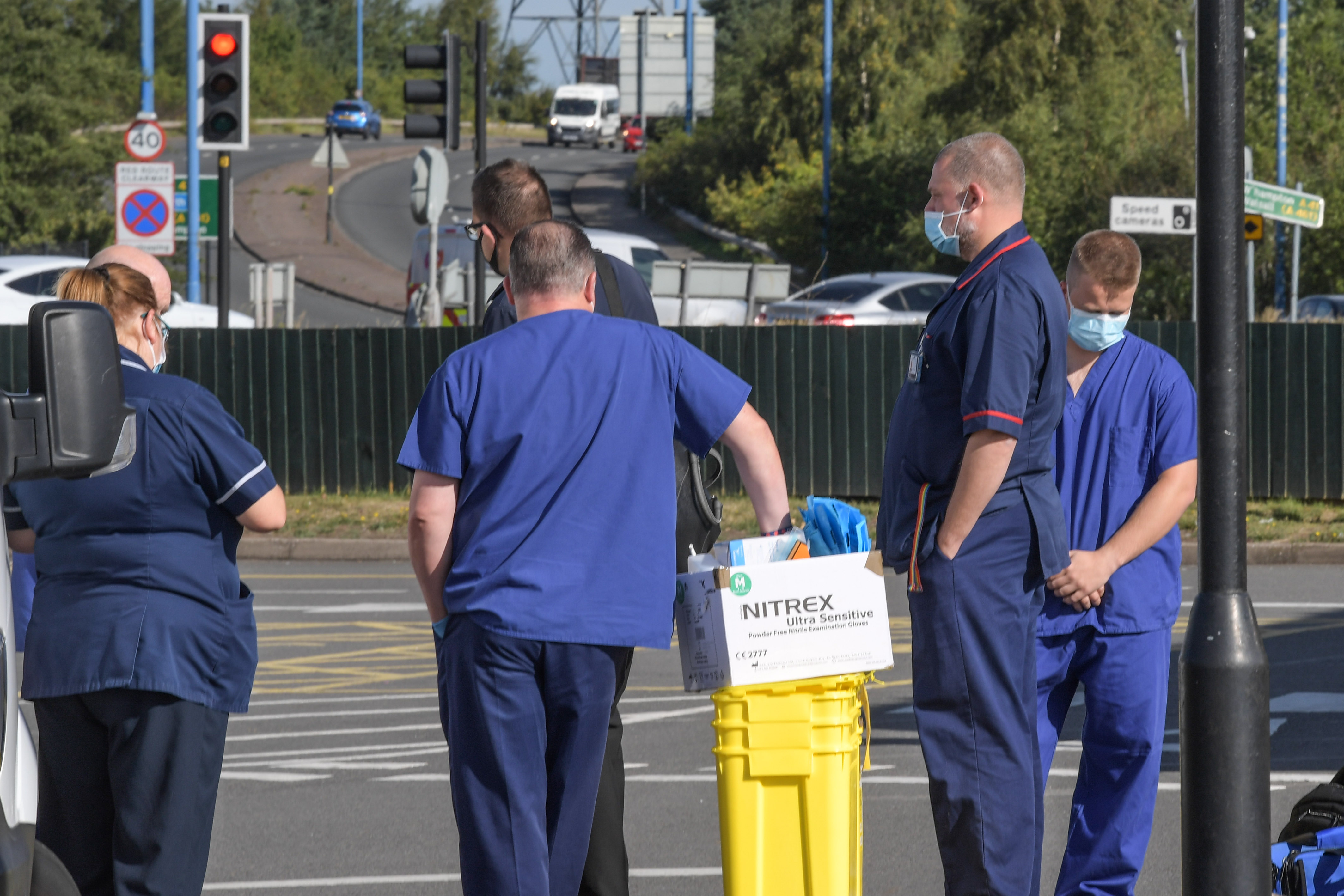 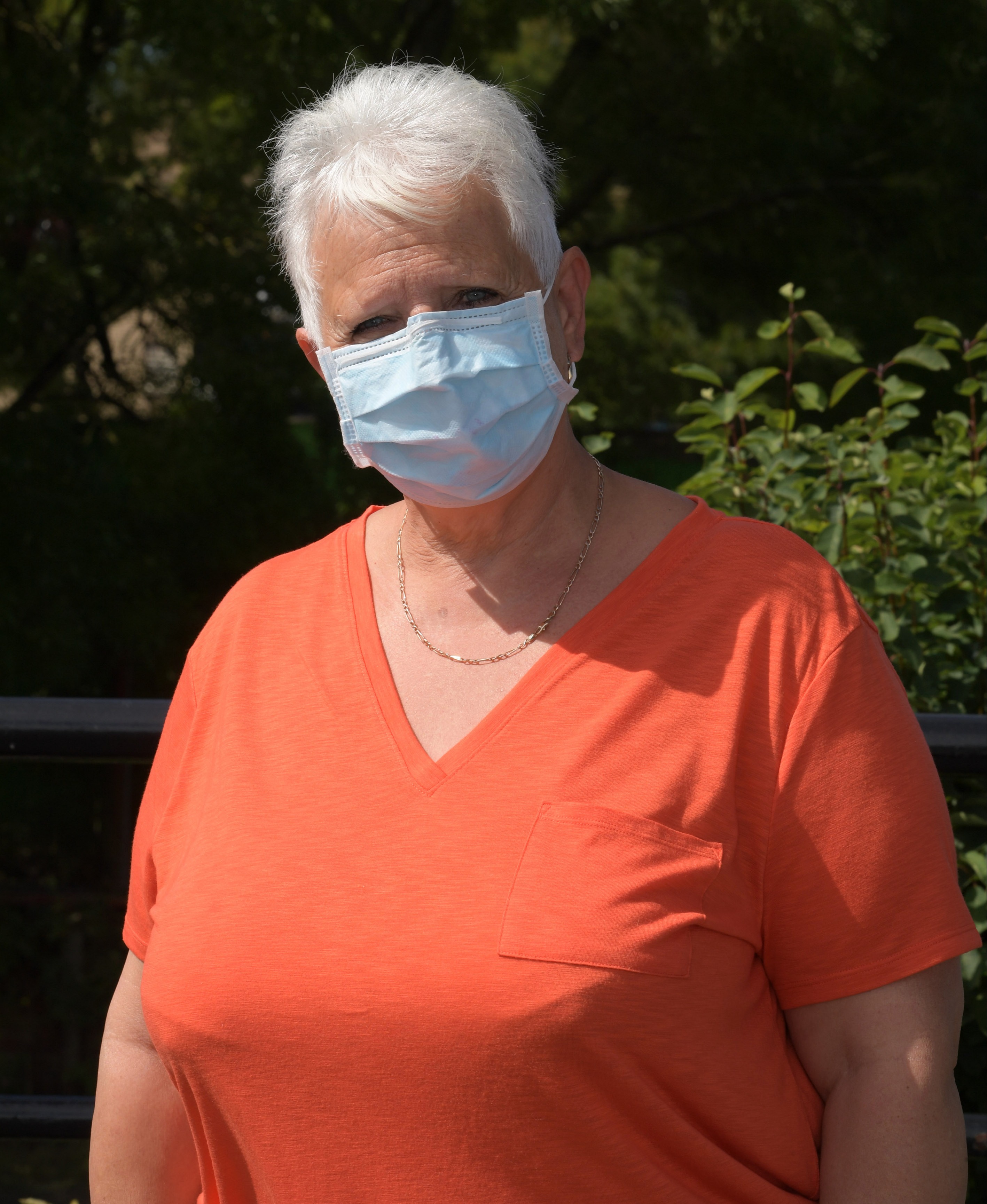 A team in masks and medical outfits were seen outside the McDonald's this morning.

Shoppers on the busy nearby high street said they would consider other fast food options after the outbreak.

"I didn't even know it's closed, that's disappointing. I love a McChicken sandwich," Jane said.

"The staff in there are lovely and if you’ve got to wait too long they give you something extra. They all wore protective gear and were spraying everything so it’s surprising they’ve had an outbreak.”

Lexi wasn't too worried, saying she and her mum would go to KFC instead.

Plumber James Bancroft said he was coming for a McDonald's but turned into KFC instead.

"I didn't know anything about corona being here," he said.

"But I needed some food so KFC is just as good, they must be loving it being open with Maccies shut next door," he said.

Leeann Taylor, 30, said she expected an exclusion zone around the restaurant.

"KFC is 'finger lickin' good' so I guess I don't care if McDonald's is shut," she said. 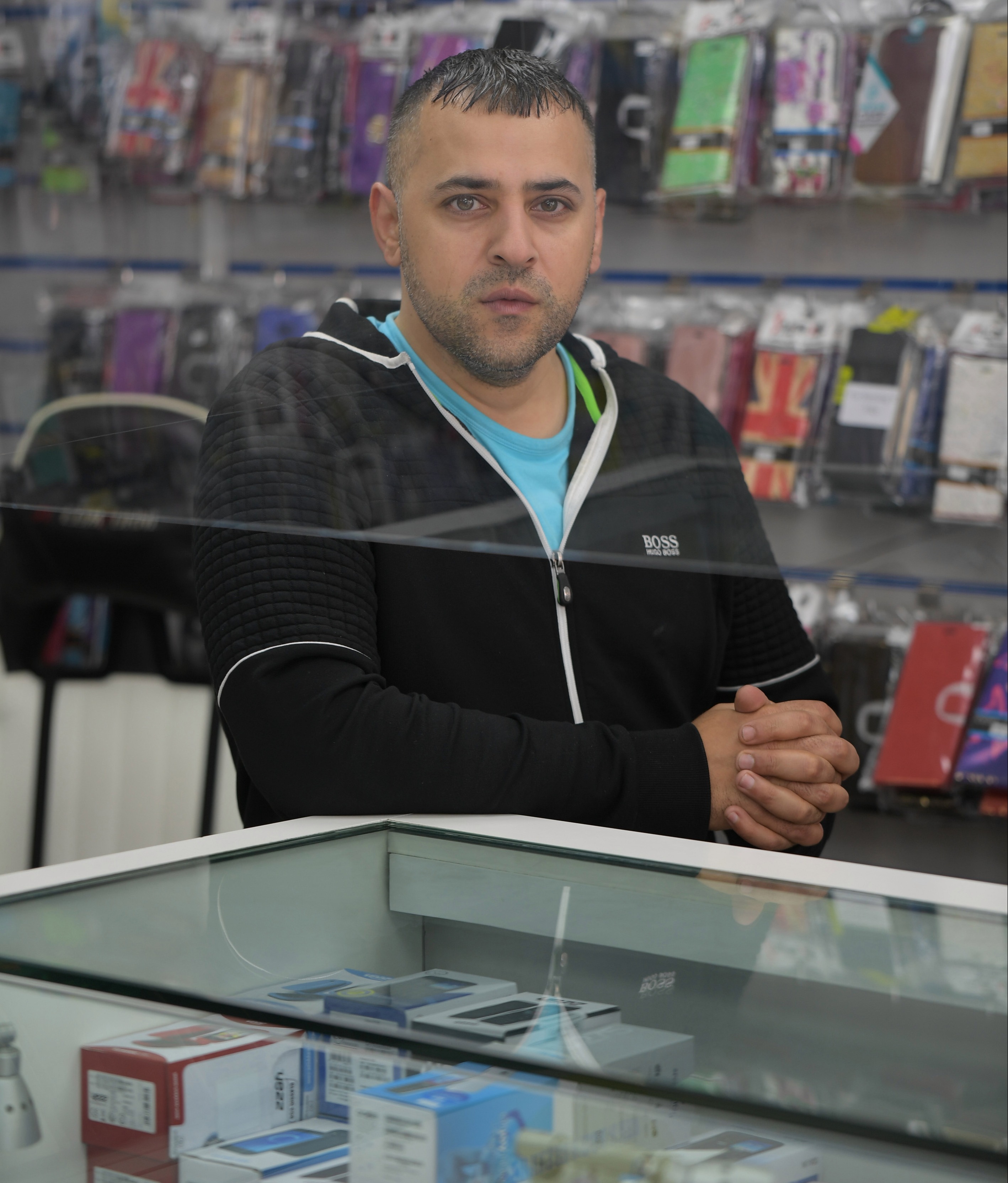 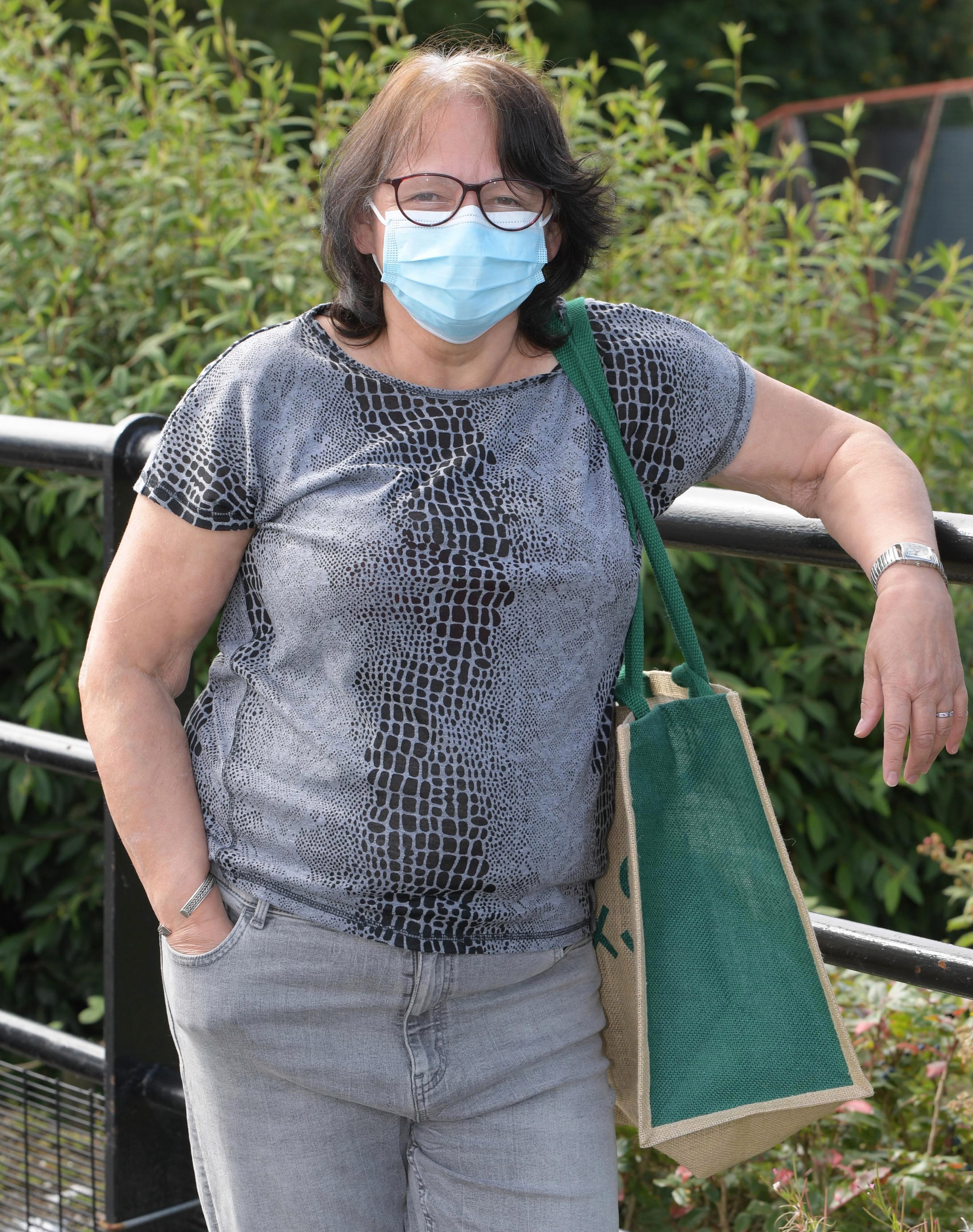 "I feel bad for the workers… I'm glad I've not got a Big Mac for a while though."

Lexi Jones, 22, said she preferred to eat KFC anyway because she believed it contained fewer calories.

"I can get the mini fillets and it's actually not that bad for calories, if I even look at bread I blow up so I have to watch what I eat," she said.

A McDonald's worker who wished to remain anonymous said he had been tested for coronavirus at the restaurant today.

"I don’t know who has tested positive, but it is worrying. We’ve had all the protective equipment so I don’t know how it’s happened," he said.

Would-be customer Neil Hay, 57, was able to walk right into the quarantined takeaway without being stopped.

He said: “They were quite rude actually, they said what are you doing here?
“I said I’ve just come for a burger and they told me to get out, we’re closed.

“I said you should think about a sign and locking the door then."

Business owner Adnan Ilyas, 35, said he was worried about another lockdown because of the outbreak.

"Before the coronavirus this road used to be really busy, and since lockdown it’s getting better again. But I’m worried we’ll have people scared to come out again," he said.

"My family live round here and I've not seen them since lockdown becuase we have different bubbles," she said. 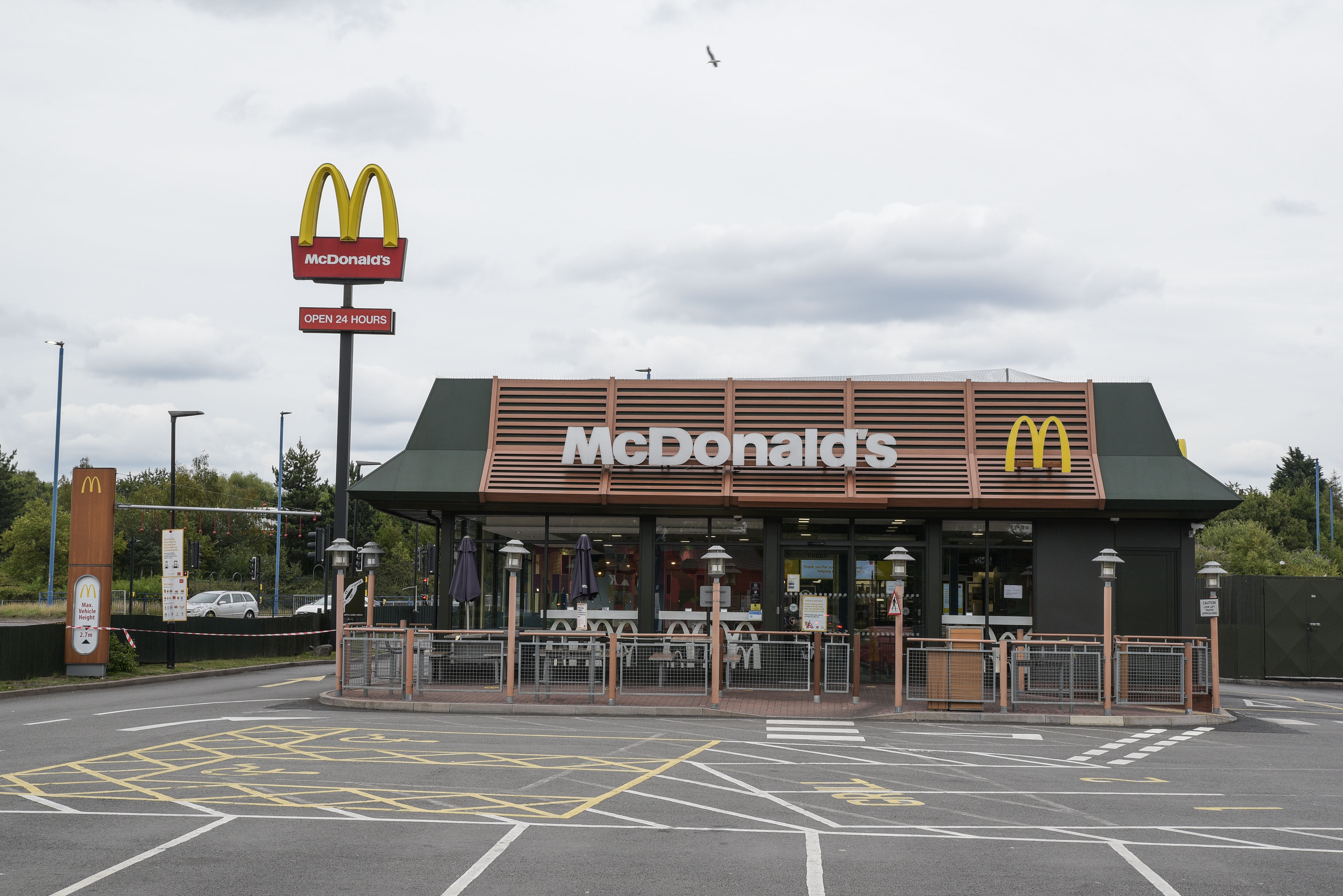 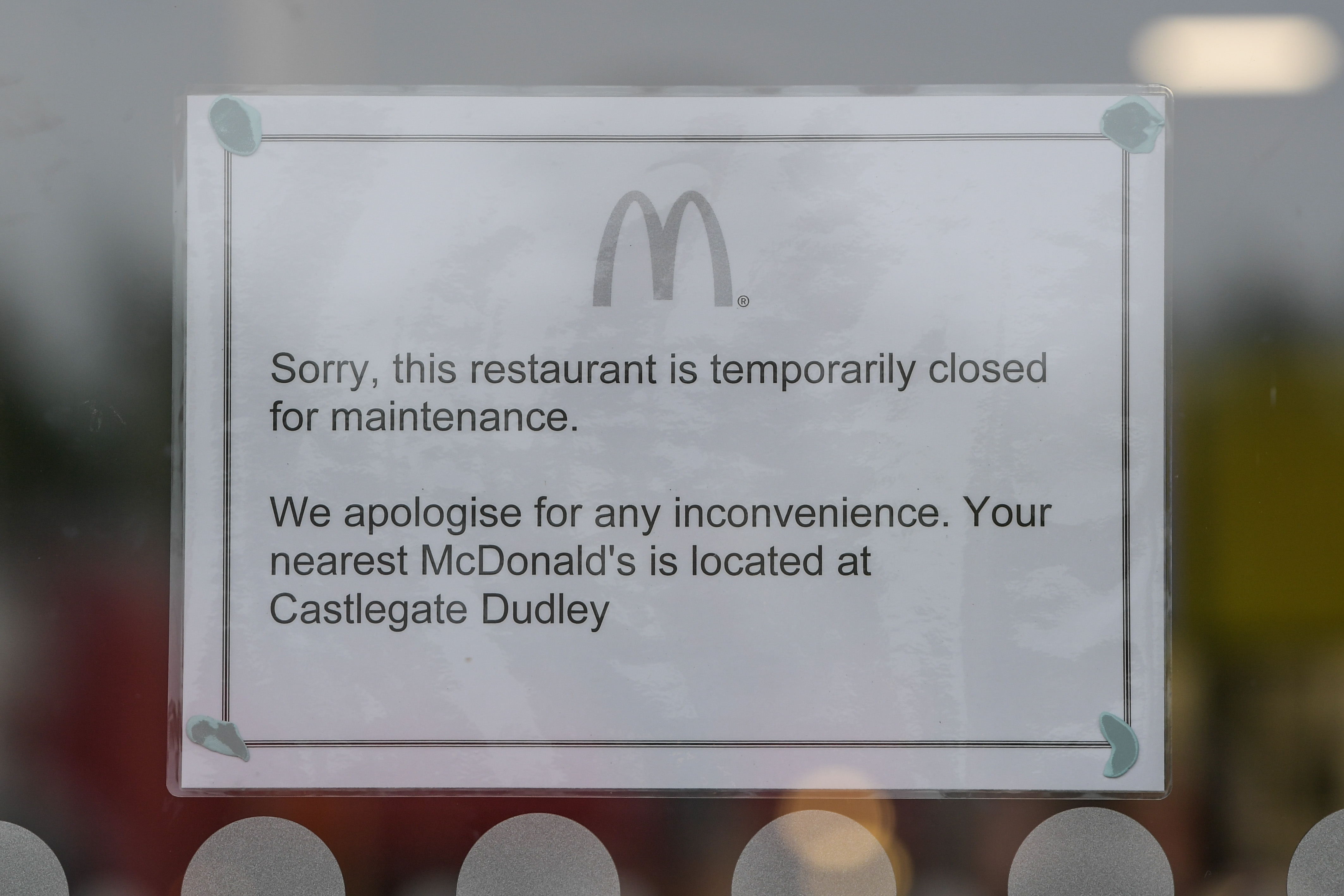 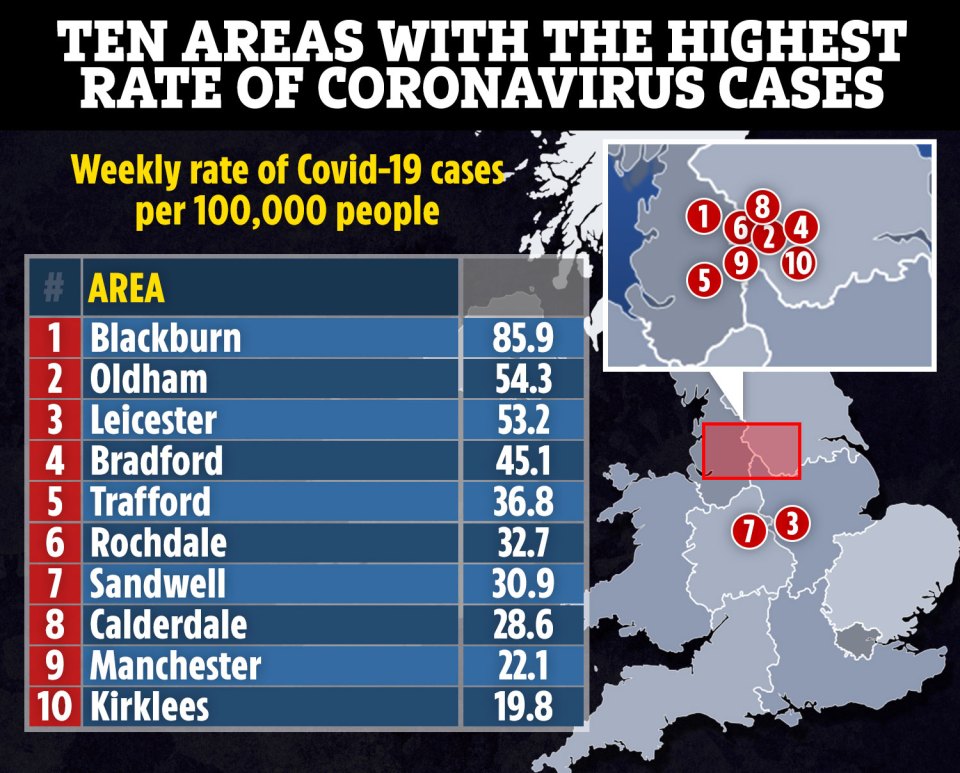 "I think there's going to be more spikes and the virus is going to come back this winter as well."

Madeleine Hickman, 66, said she had recently retired from working at an ASDA near the McDonald's.

"I know the staff in ASDA are very worried, I still speak to the girls and they've been told to wear masks," she said.

"People would go to the McDonald's and then ASDA so I'm worried it has spread."

Following a dramatic surge in Covid-19 cases over the past week public health bosses warned the borough was "halfway" to a local lockdown.

Positive cases have now rocketed to almost ten times the rate of last month with Sandwell now suffering the seventh highest number of weekly infections in the UK, 30.9 cases per 100,000 people.

The council has set up its own contact tracing team to battle the spread of the disease.

Ninety people have tested positive in the past seven days with Dr Lisa McNally, Sandwell's director of public health, warning the next few weeks are crucial.

It was just after midnight in Lagos, on a horse-racing track turned square, when Nigeria’s new white and green flag