A FARMER who sold a cow called Posh Spice for a world record fee headbutted a love rival at a cattle auction.

Paul Tippets, 53, was with missus Christine Williams, 57, when he flew at her ex. 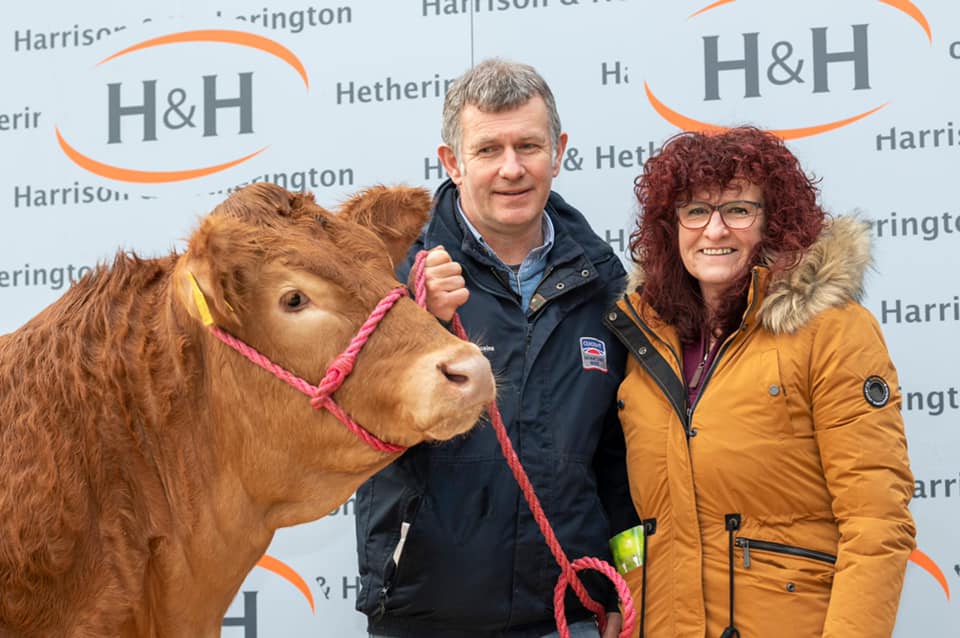 His shocking attack among the cattle pens left Richard Bartle, 61, covered in blood.

Bystanders separated the pair before police were called.

A source said: “Paul went at him like a bull in a china shop.”

The couple hit the headlines when they sold Limousin heifer Posh for £262,000 — double the previous record for the breed.

'FARMERS ARE A TOUGH LOT'

But trouble flared when they bumped into ­Richard at another Limousin cattle sale in Carlisle, Cumbria, two months later.

There has been bad blood between them since Christine and Richard split in 2007.

Words were exchanged and, while Christine was shouting, the two men squared up.

The source said: “Paul headbutted him and then dived on top of him. Other farmers leapt in and pulled him off.

“Farmers are a tough lot but this was shocking by anyone’s standards. There was blood everywhere.

“Once things calmed down everyone was horrified that this had all blown up in front of so many people.”

Christine, from Shifnal, Shropshire, said: “It was a domestic incident. It’s a personal issue that had nothing to do with cattle.”

Police confirmed a 53-year-old man and a 57-year-old woman were cautioned. 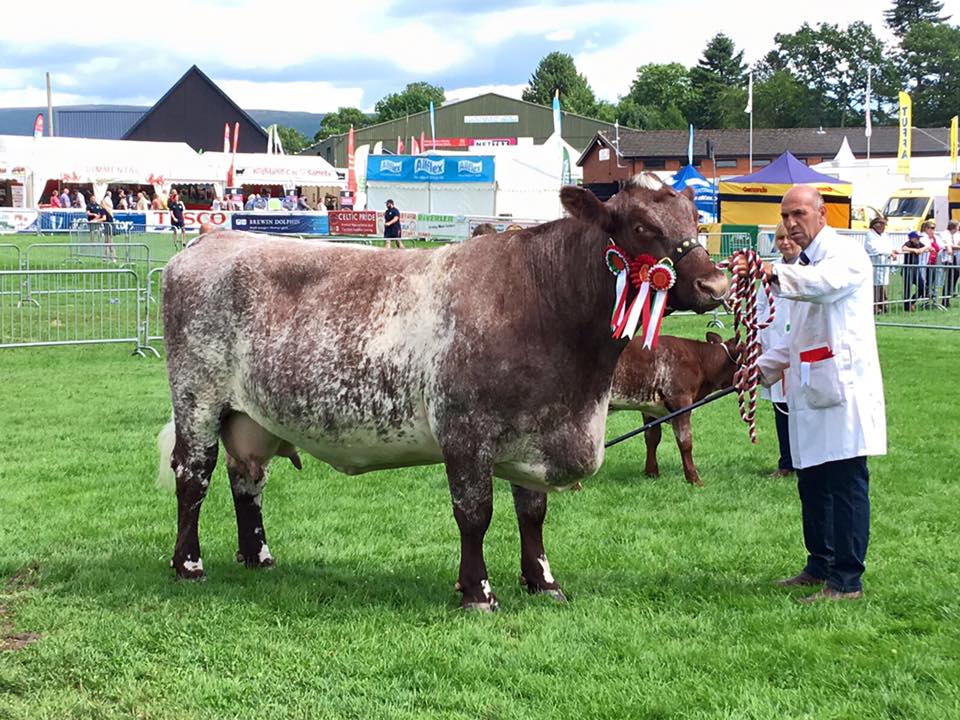