A FAMILY of four were forced to live in a HALLWAY of their tower block that is full of dead birds, rotting rubbish, and mould, according to residents.

The parents and their two young children had to evacuate their flat in Robertshaw House in Sheffield after a "waterfall" leak engulfed their home. 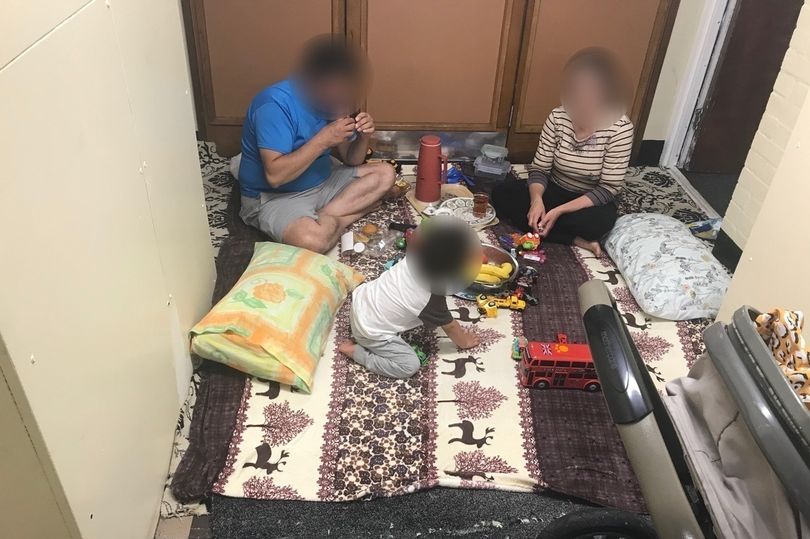 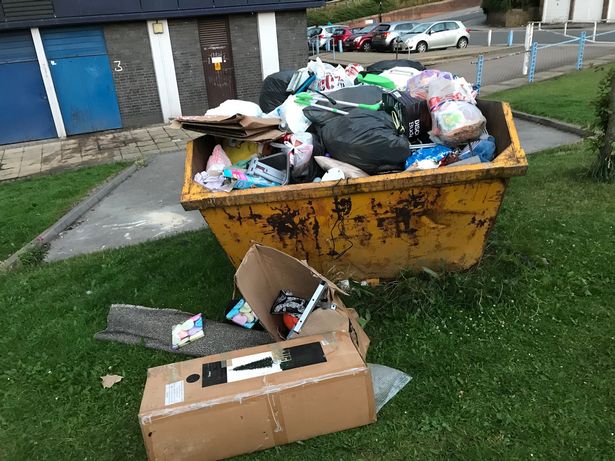 The council arranged for them to stay in a hotel – but the foursome were turned away after the council reportedly failed to pay the fee, according to Yorkshire Live.

The desperate family were then forced to camp out in the corridor until the council finally moved them to temporary accommodation, neighbours said.

Tenants in the tower block say they have to endure terrible conditions in the flats, including insect infestations, mould, leaks and the sickening stench of rotting rubbish.

Residents claim the council block is plagued by anti-social behaviour and fly-tipping and they are now "fed up with apologies".

The former Sheffield Council cabinet member for housing became a tower block council tenant over 30 years ago and suggested conditions are only getting worse.

He claims he and his partner can horrifically see dead birds trapped between the cladding from their 14th floor flat.

And Peter says he has a birds-eye view of locals dumping rubbish inside and outside of the building – with some even carelessly throwing it out of their windows.

The 77-year-old says rough sleepers often seek refuge on the staircase, while moss and algae have sprouted up the walls.

"You wouldn’t put a dog in those conditions," he raged. "There is no excuse for what has gone on here."

But the council claim they have resolved some of the issues at the block, saying in a statement that the leak and other problems were historic.

Locals have now lost faith in the authority as other tenants in the area are also said to be living in similar dire conditions.

"At the end of the day, the buck has got to stop somewhere," Peter said.

"If there is rot, then who is going to take responsibility for it?"

He claims the troubled tower block has been experiencing issues since before the Covid pandemic took hold of the country.

He discussed how dozens of vulnerable residents were left effectively housebound between Christmas Eve and New Year in 2019, when one lift was being refurbished and the other broke.

Jean Hodgkin, who is in her late 80s, said she was stuck in her 12th floor flat for a week and her daughter had to climb 24 flights of stairs to deliver food and other essentials.

Councillors said engineers turned up half an hour after being notified but failed to fix it for another week as they could not get hold of the correct parts.

The service apologised and said it would take action to prevent it happening again – but the lift allegedly broke down last month, leaving a man stuck inside for 45 minutes.

Councillor Sophie Thorton raised the issue of the repairs backlog during this month's full council meeting.

A written response to one of her queries said: "We have an excellent track record as a landlord and have very rarely breached the Homes Act 2018."

Janet Sharpe, Director of Housing and Neighbourhood Services said: "Some of the issues at the block, such as the leak and associated problems are historic and have been resolved." 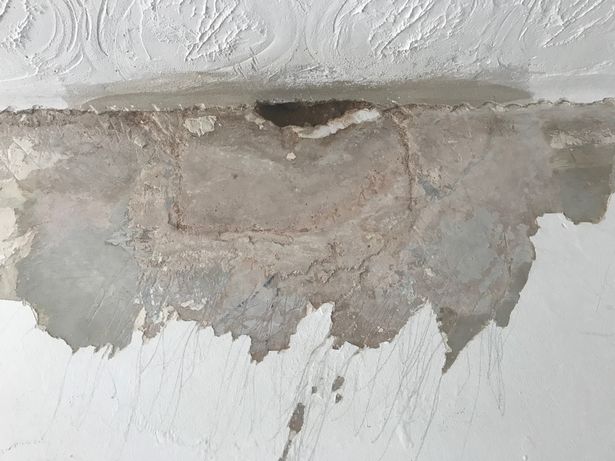 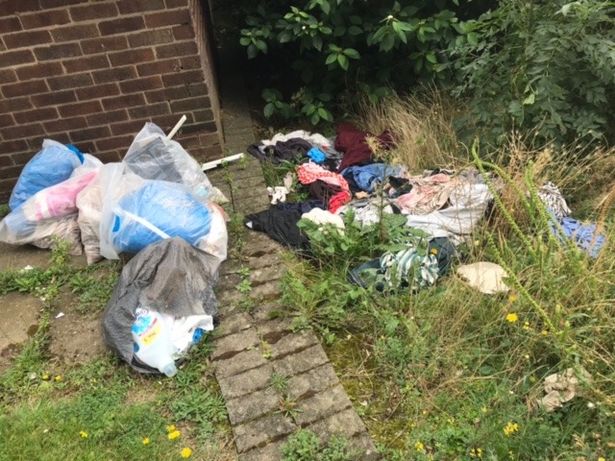