BRUSSELS (Reuters) – NATO aims to recognize space as a domain of warfare this year, four senior diplomats said, partly to show U.S. President Donald Trump that the alliance is relevant and adapting to new threats after he signed off on the creation of a U.S. Space Force. 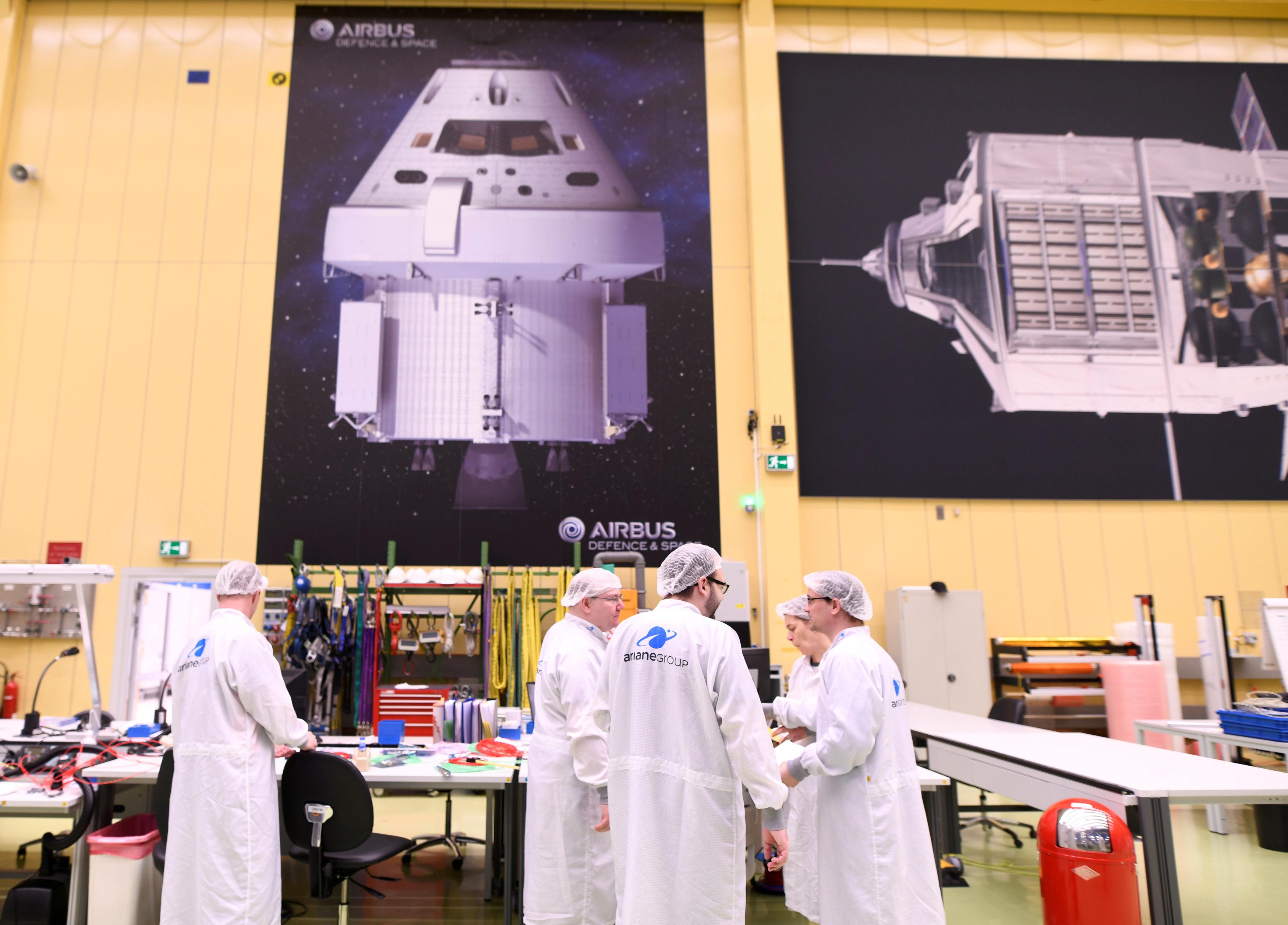 The decision, set to be taken at a Dec. 3-4 leaders summit in London that Trump is due to attend, would formally acknowledge that battles can be waged not only on land, in the air, at sea and on computer networks, but also in space.

“There’s agreement that we should make space a domain and the London summit is the best place to make it official,” said one senior NATO diplomat involved in the discussions, although cautioning that technical policy work was still underway.

NATO diplomats deny the alliance would be on a war footing in space, but say declaring it a domain would begin a debate over whether NATO should eventually use space weapons that can shut down enemy missiles and air defenses or destroy satellites.

The decision to declare space a new frontier for defense may help convince Trump that the North Atlantic Treaty Organisation can be a useful ally in deterring China’s rise as a rival military power, the diplomats said.

While NATO countries today own 65% of satellites in space, China envisions massive constellations of commercial satellites that can offer services ranging from high-speed internet for aircraft to tracking missiles and armed forces on the ground.

China is developing weapons it could use in orbit and became the first country to land on the far side of the moon last year.

Russia, once a strategic partner for NATO but now viewed by many allies as a hostile power, is also a force in space and is one of the few countries able to launch satellites into orbit.

“You can have warfare exclusively in space, but whoever controls space also controls what happens on land, on the sea and in the air,” said Jamie Shea, a former NATO official and now an analyst at Friends of Europe think-tank in Brussels.

NATO defense ministers are expected to agree to a broad space policy next week at a regular meeting in Brussels, although there will be no decision yet to declare space an operational domain of defense.

A second diplomat said that while the decision was weighty and had real consequences, it would likely be “a gift to Trump”.

Trump, who used NATO’s last summit in July last year to harangue European allies over defense spending and accused Germany of being a prisoner of Russian energy, signed a plan in February to start creating the U.S. Space Force.

Even though the London gathering is some six months away, European allies are already nervous about whether Trump will use the meeting to again question the value of the alliance, of which he is the de-facto head.

The U.S. military is increasingly dependent on satellites to determine what it does on the ground, guiding munitions with space-based lasers and satellites as well as using such assets to monitor for missile launches and track its forces.

No longer forced to simply circle the earth’s orbit, satellites can now be maneuvered in space to spy on other space assets. India launched an anti-satellite missile test in March.

Italy, Britain and France are Europe’s main space powers, while Germany is drafting new laws and seeking private investment to secure a slice of an emerging space market that could be worth $1 trillion a year by the 2040s. 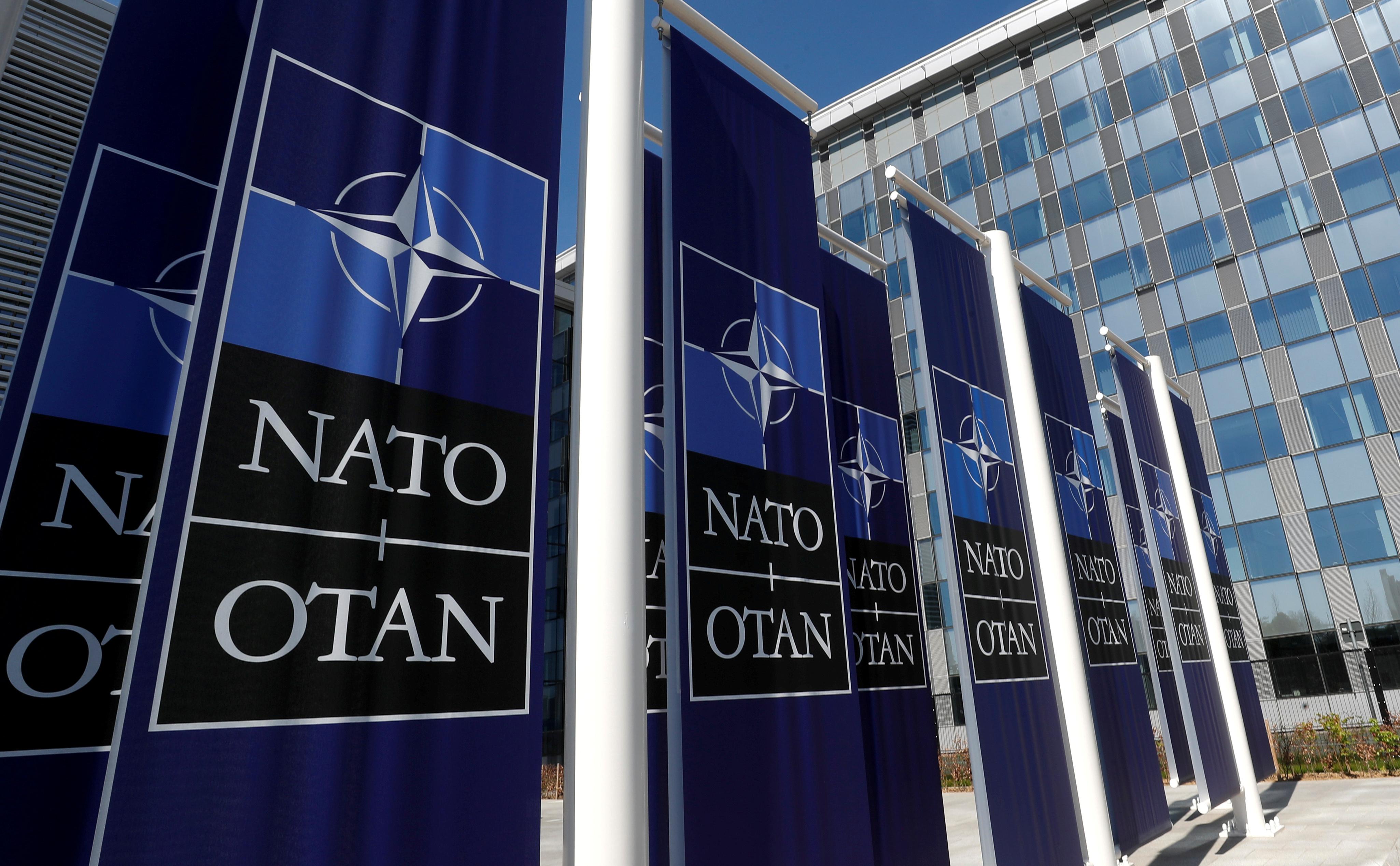 France wants more assurances of how its space assets would be used in the event of a crisis. In other areas of warfare, national assets belonging to NATO allies are put under the command of the supreme allied commander during a conflict.

Most sensitive of all would be deciding if an attack on a allied satellite constituted an assault on the alliance and whether to trigger NATO’s Article 5 collective defense clause.

Similar to a decision to make cyber a domain of warfare in 2016, NATO’s decision would initially mean increased military planning, a review of NATO vulnerabilities and scrutiny of how to better protect commercial satellites used by the military.