Oozing confidence while posing for photographers, the star, 37, was spotted arriving at the Parioli Restaurant, which serves up traditional and 'revisited' Roman cuisine. 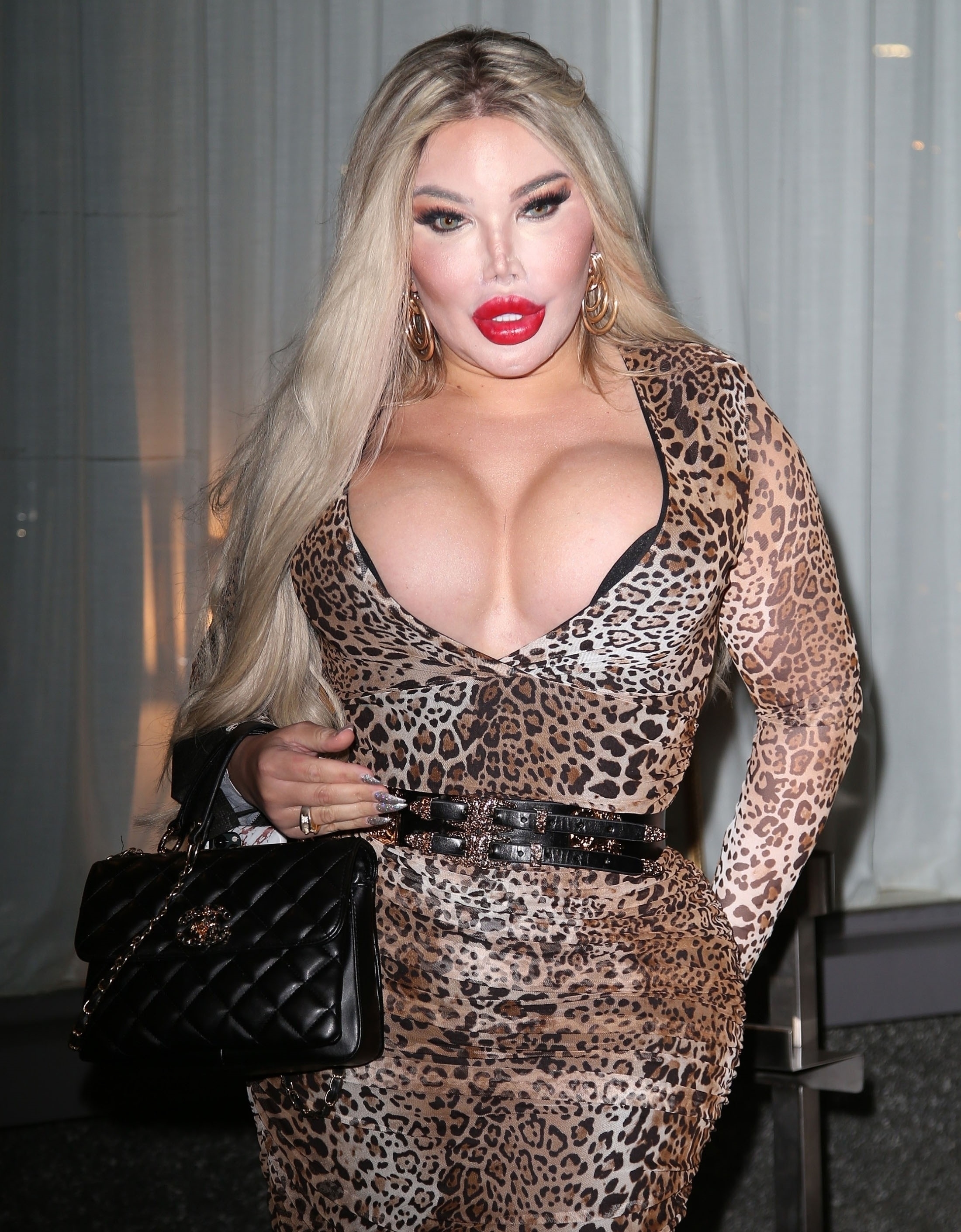 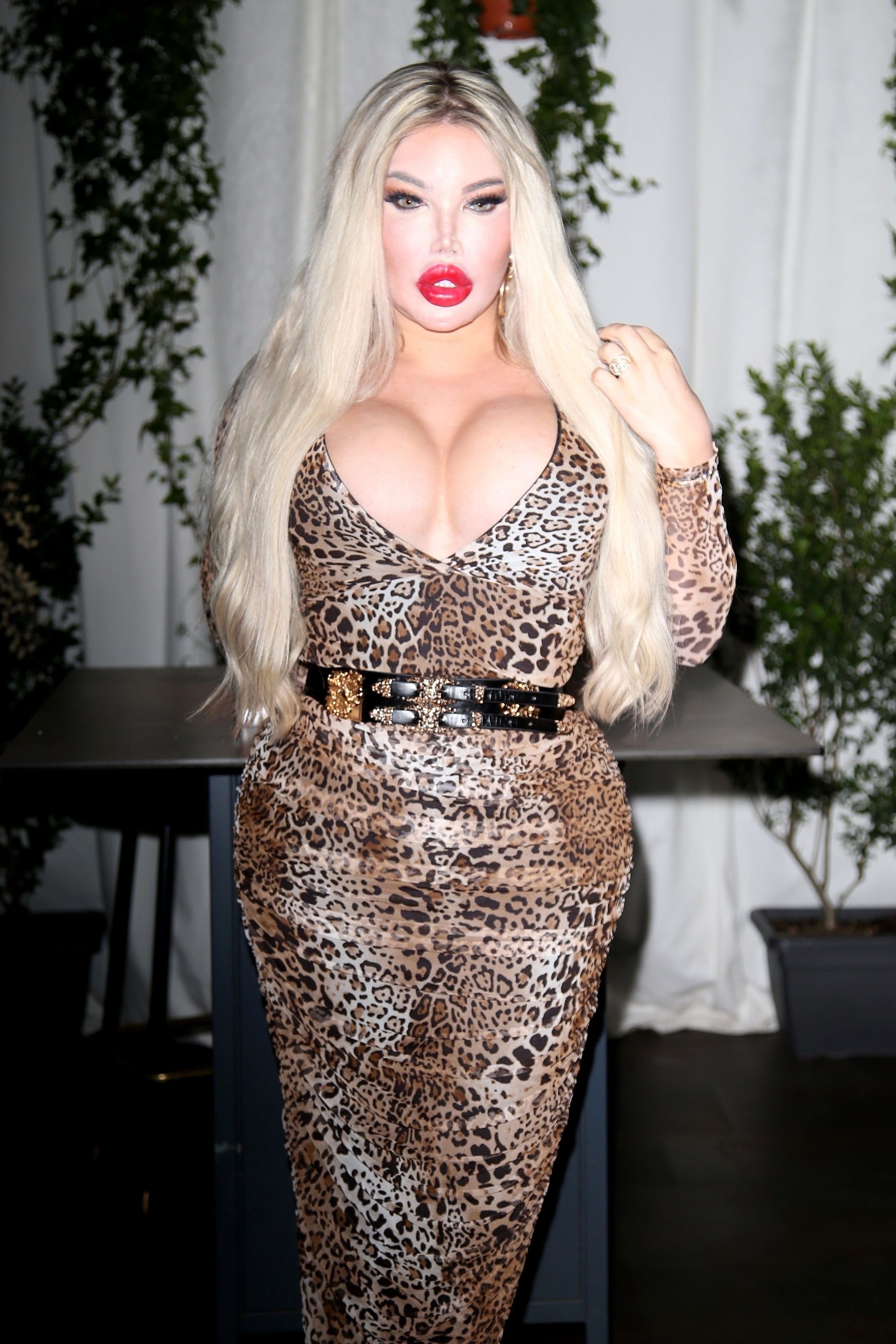 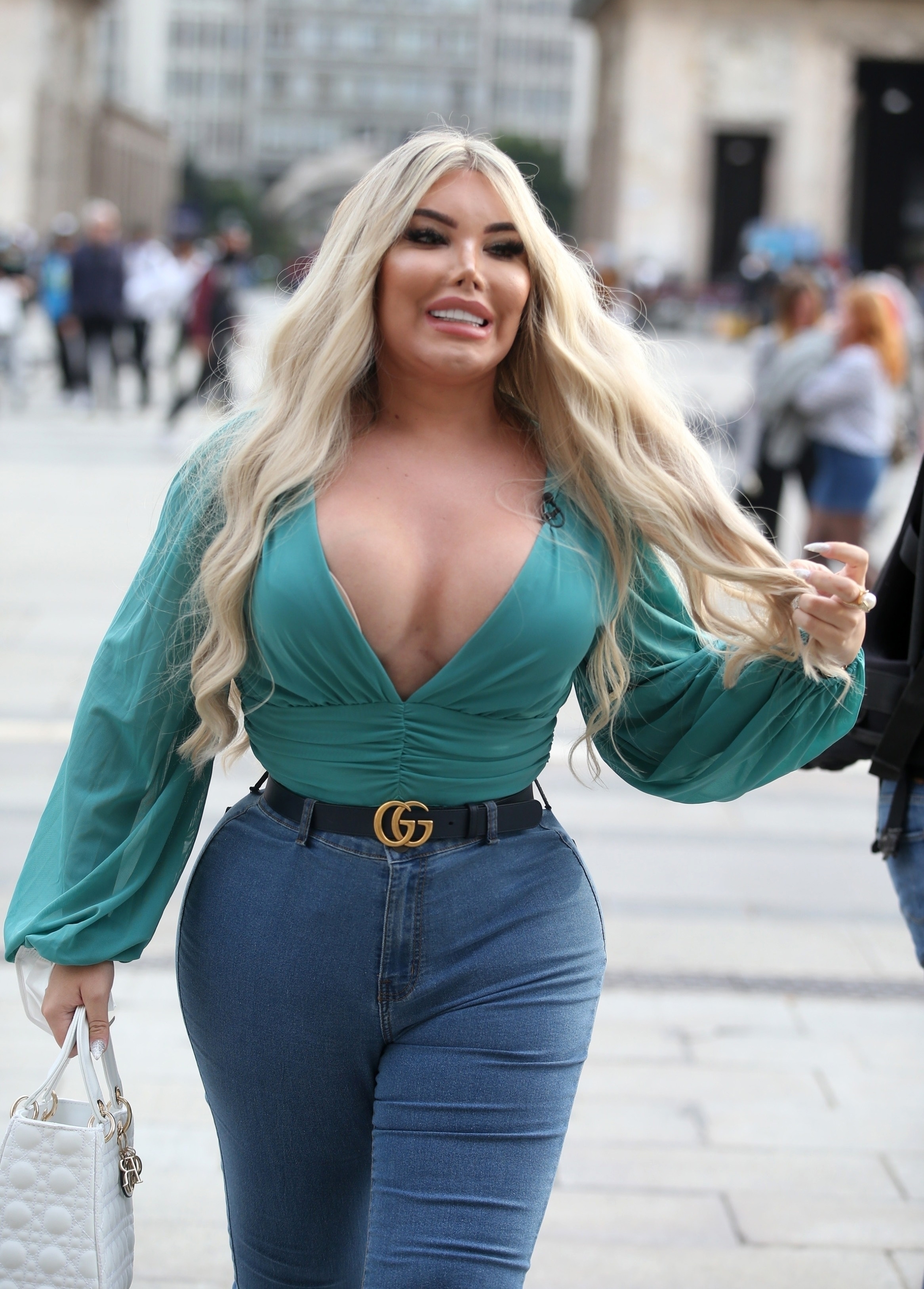 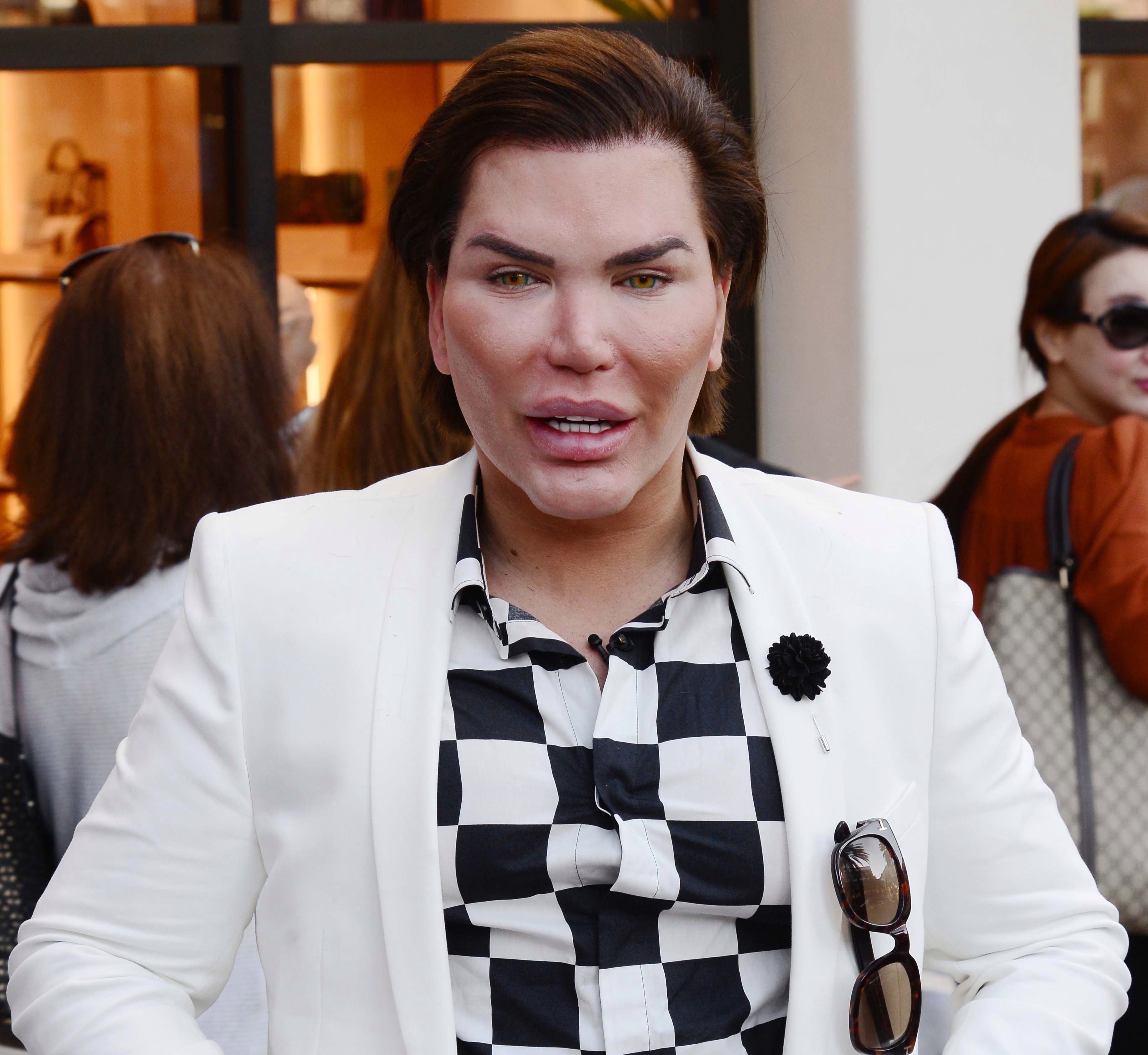 According to the MailOnline, Jessica recently underwent her twelfth nose job, and has described her long blonde hair as the "ultimate symbol of femininity".

Sunday night's stunning pics come two days after the Brazilian TV personality was filmed by a German broadcaster while walking and shopping in Piazza Duomo and in the Galleria Vittorio Emanuele in Milan.

She's also been photographed showing off her striking figure while walking around the Italian hotspot with her former boyfriend, plastic surgeon Giacomo Urtis.

Although a few days ago she was snapped kissing Urtis, Jessica told MailOnline that the pair are just friends and not dating.

They've been close pals for years, she added.

"Three years ago we had a relationship that led to a strong friendship and last year we recorded a song together, Plastic World, that became a hit in Italy and Spain and we are always supporting each other.

"It has been one year now that I started my transition and Giacomo has always been very supportive."

Jessica said that after she and Urtis had left a hair salon, he had praised her beauty and "gave me a kiss". 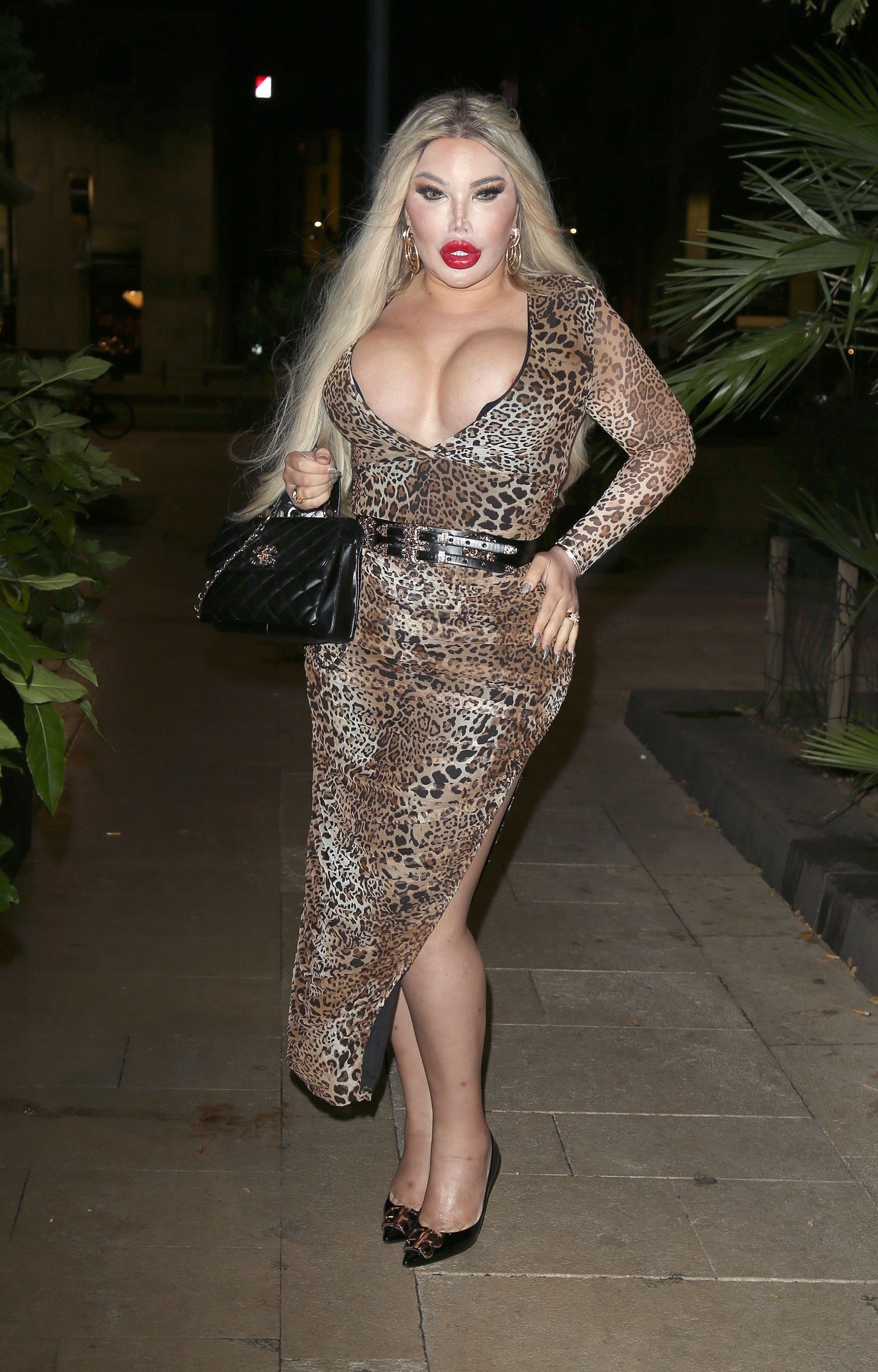 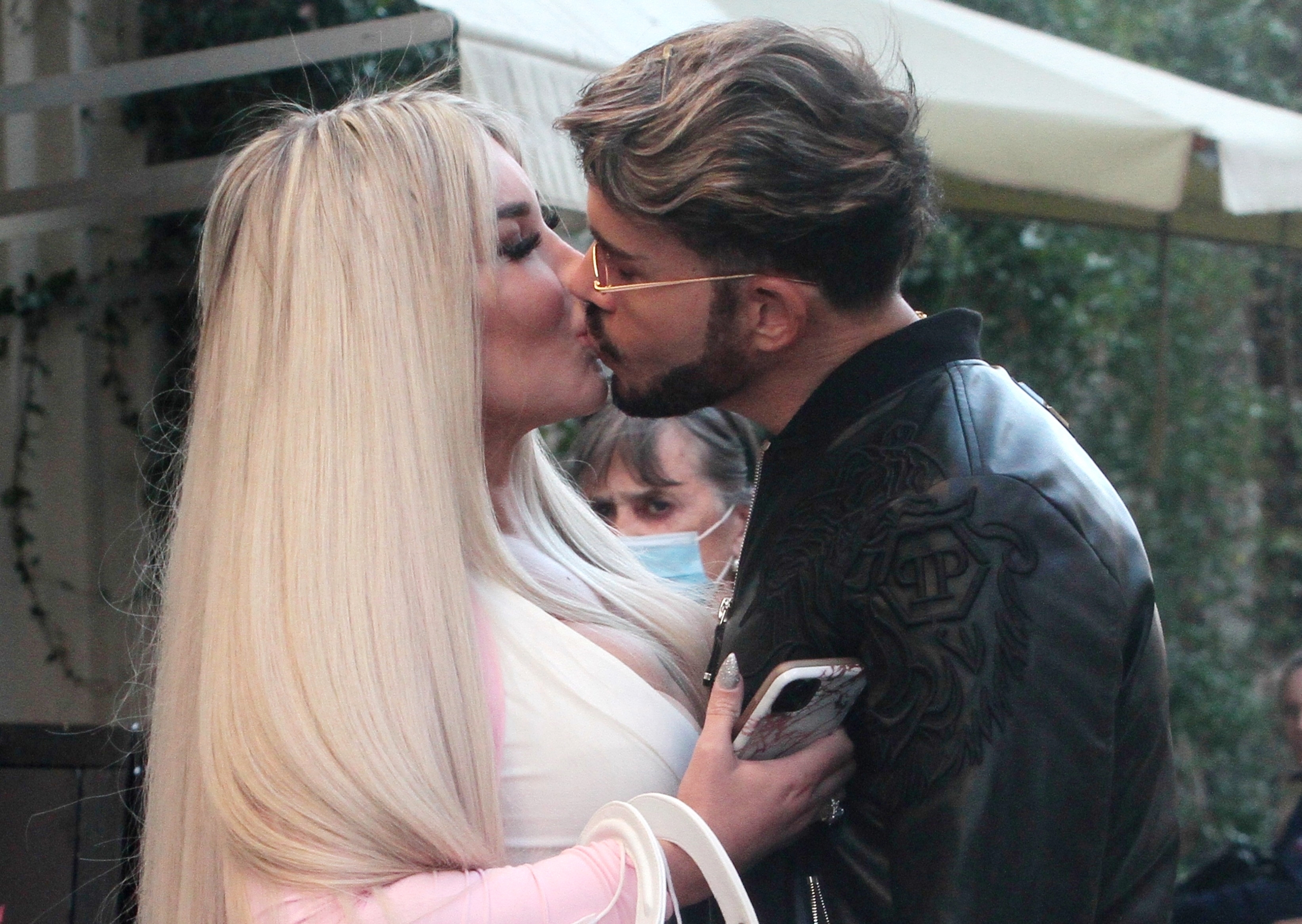 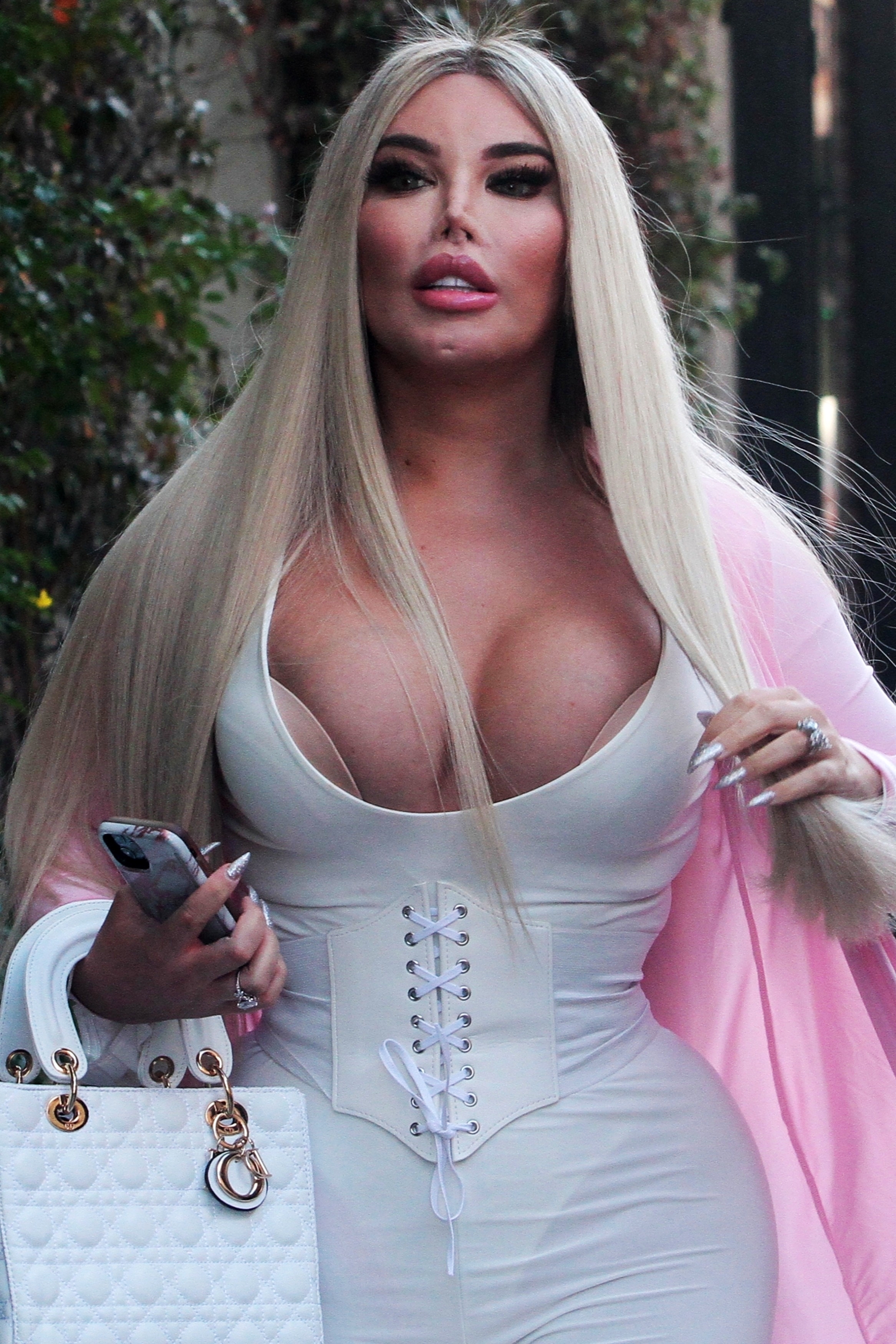 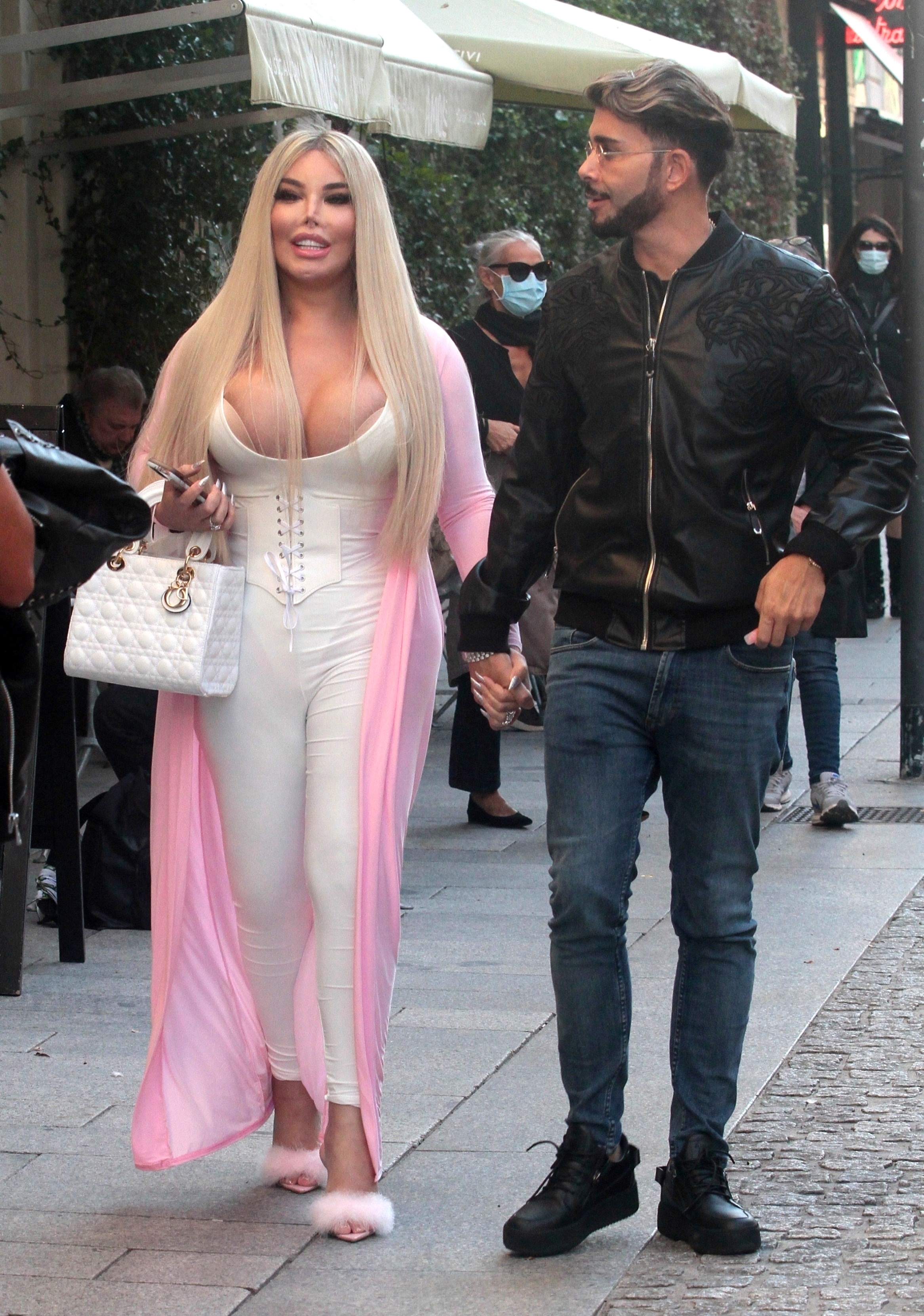 Jessica wore a tight-fitting white outfit with a plunging neckline and which also showed off her waistline while walking with her ex-beau on October 9.

Early last month Jessica was pictured enjoying a late summer holiday in Bodrum, Turkey, where she posed in a swimsuit behind a fruit platter.

Jessica, formerly known as Human Ken Doll Rodrigo Alves, has spent over £600,000 on surgery – as she decided to transition earlier this year.

In September 2017 Alves revealed on Italian TV the intention to undergo a sex change in order to become a Human Barbie Doll.

And reports suggest that the star, who appeared on Celebrity Big Brother in 2018 and speaks six languages, will globe-trot to search for the "man of her dreams".

The celeb will travel to countries where she can easily communicate, including Italy, Spain, Germany, France, the US, Brazil and The Netherlands.

Jessica told the Mail that it did feel "different dating as a woman", but "everyone deserves to have love in their life and I need a little help in that department".

Dating hopefuls will soon be able to register on her new website.

Jessica said: "I want to show the world that a trans woman like me is able to go on dates with straight men who don't mind which gender I was born.

"I won't rule out getting married on the show if I meet the man of my dreams and I hope he has the same dreams of starting a family."

Her new dating show, which has an initial working title of 'Love Me Gender: Everyone Deserves A Bit Of Love In Life' is being coordinated by TV production firm Concept Street, to air on a major streaming service. 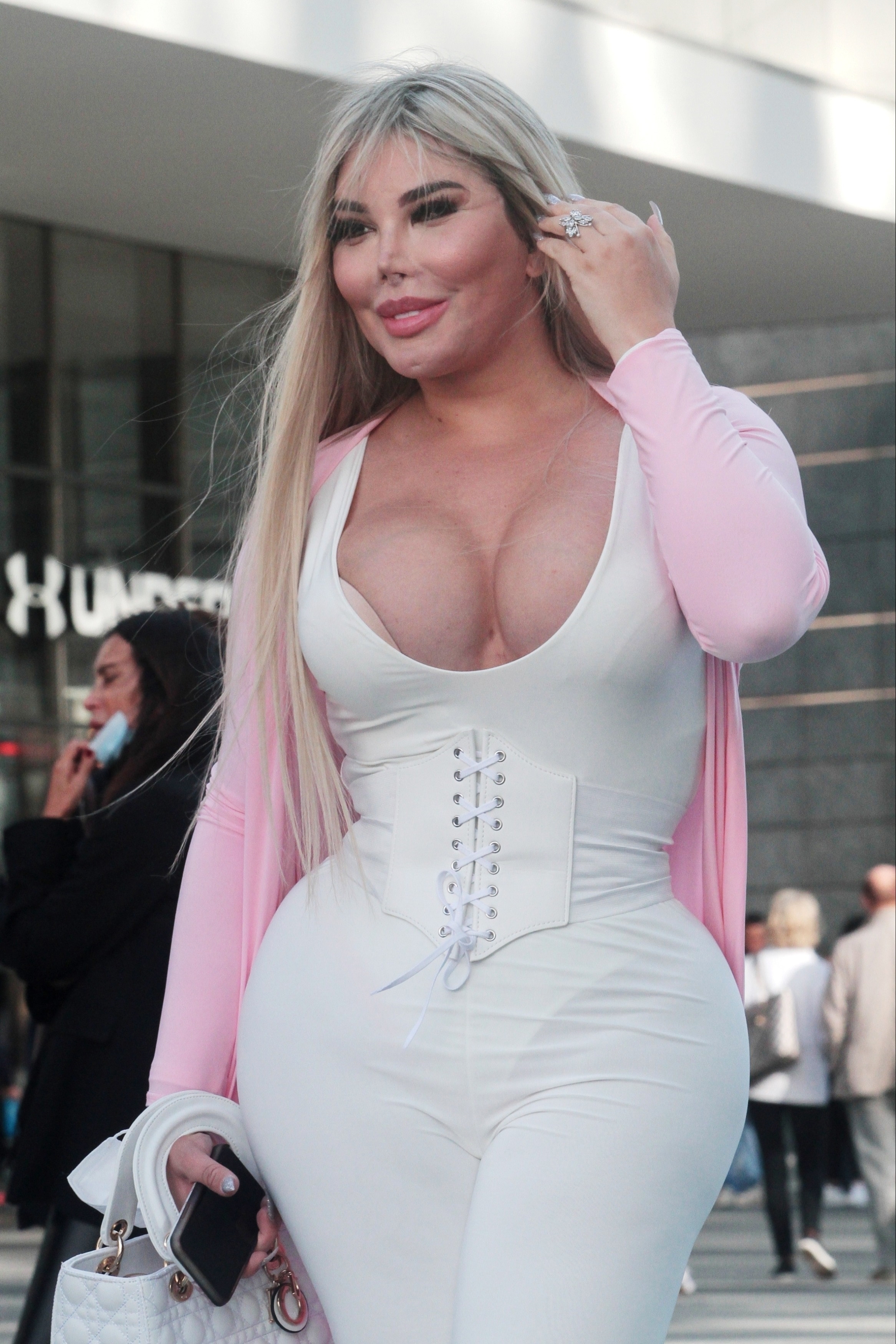 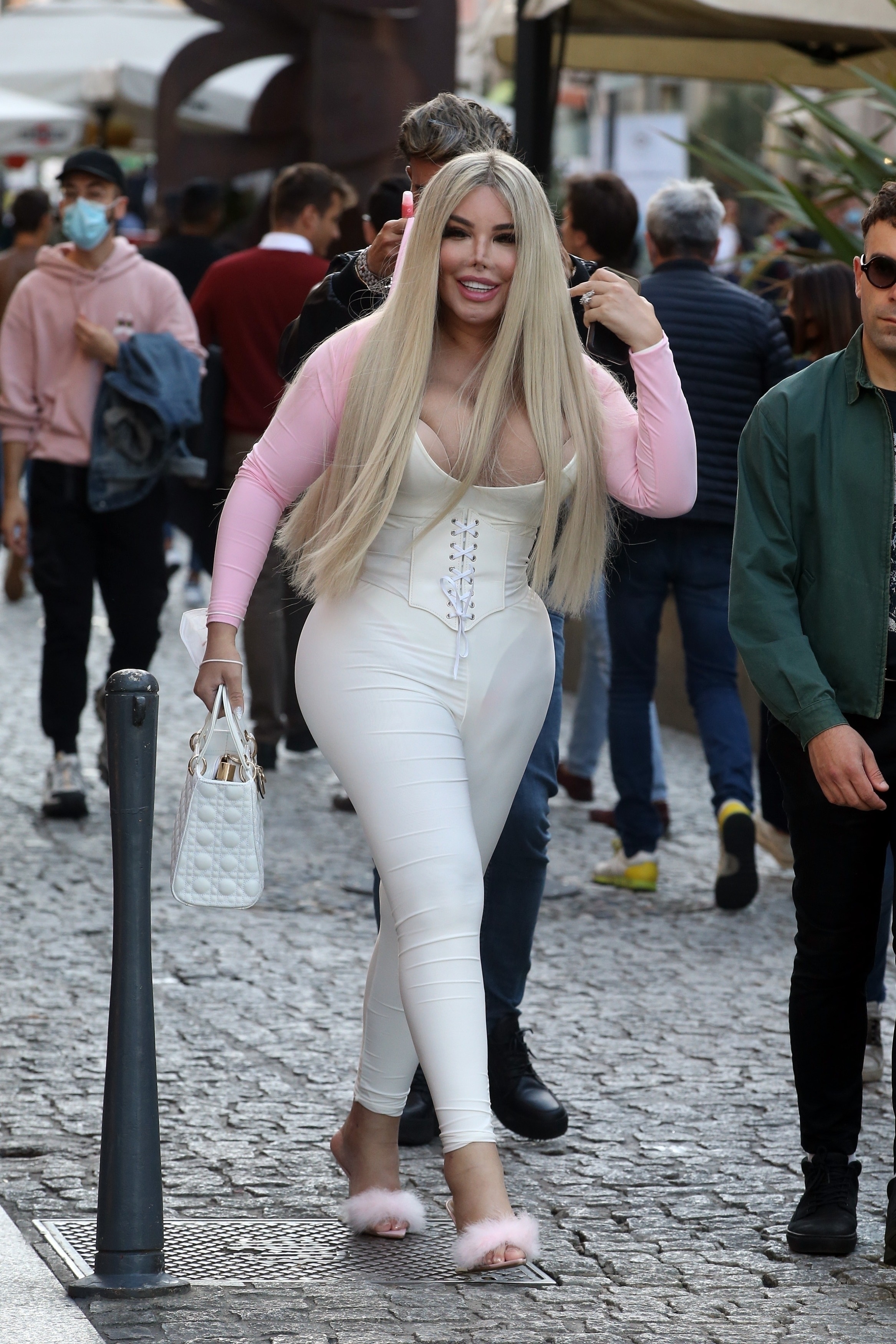 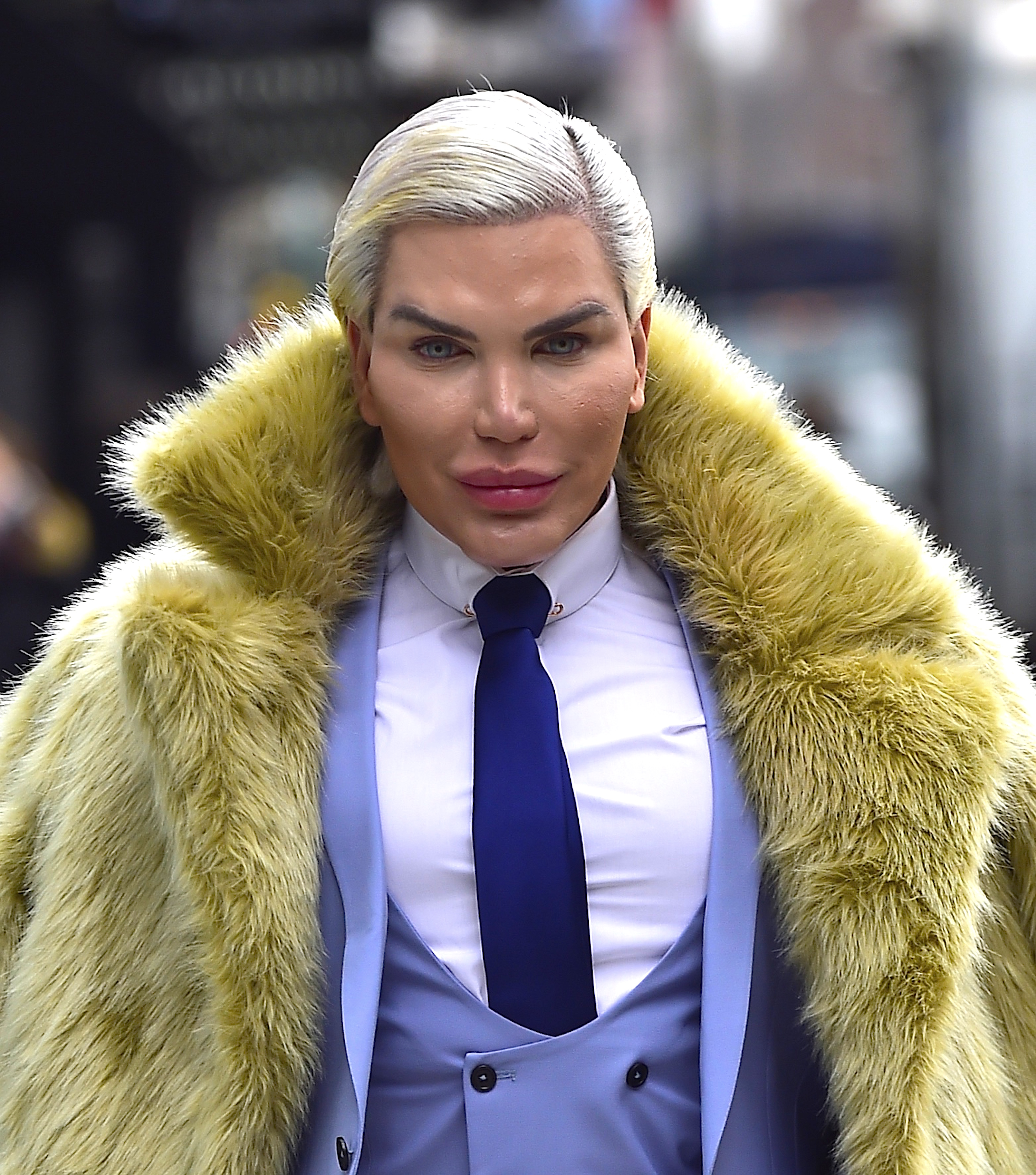