A VILE ex-councillor who bragged of being a “paedo master” has been caged after cops discovered thousands of child abuse images at his Wigan home.

Joseph Shaw, 53, is "obsessed with babies", a court heard, with a judge describing his sickening case as “one of the worst he had ever seen”. 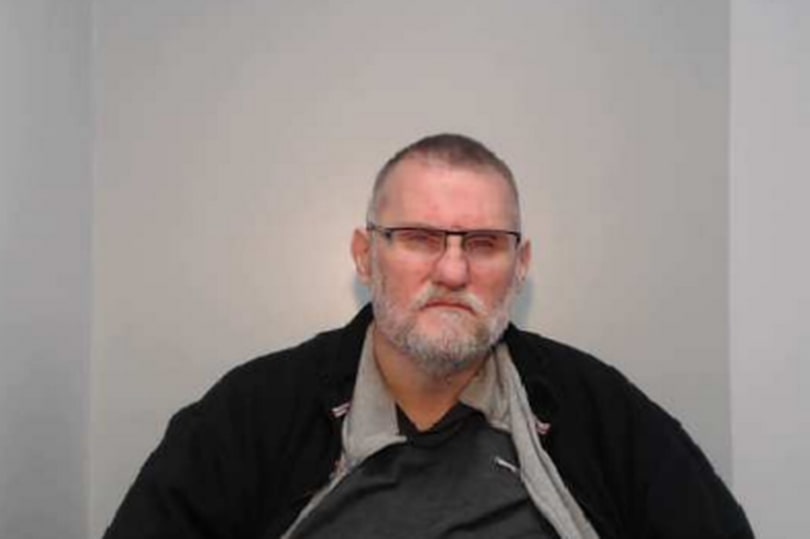 His return to prison comes 11 years after he was last caged – for six years after police found an illegal gun and 2,000 indecent pictures at his Greater Manchester home.

Shaw, who resigned from Wigan Metropolitan Council, was also ordered to sign the sex offenders register for ten years, the BBC reported in 2009.

After serving time, cops were called to his Wigan home in January 2019 after being tipped off that the pervert had breached his court order, said the Manchester Evening News.

Bolton Crown Court was told the sicko used these devices to share indecent images and discuss child abuse with fellow perverts on messaging platforms including Kik and Telegram dating back to January 2013.

Twisted Shaw boasted about being a "paedo master trainer" and also referred to his obsession with "nepiophilia" – a sexual interest in infants and toddlers. 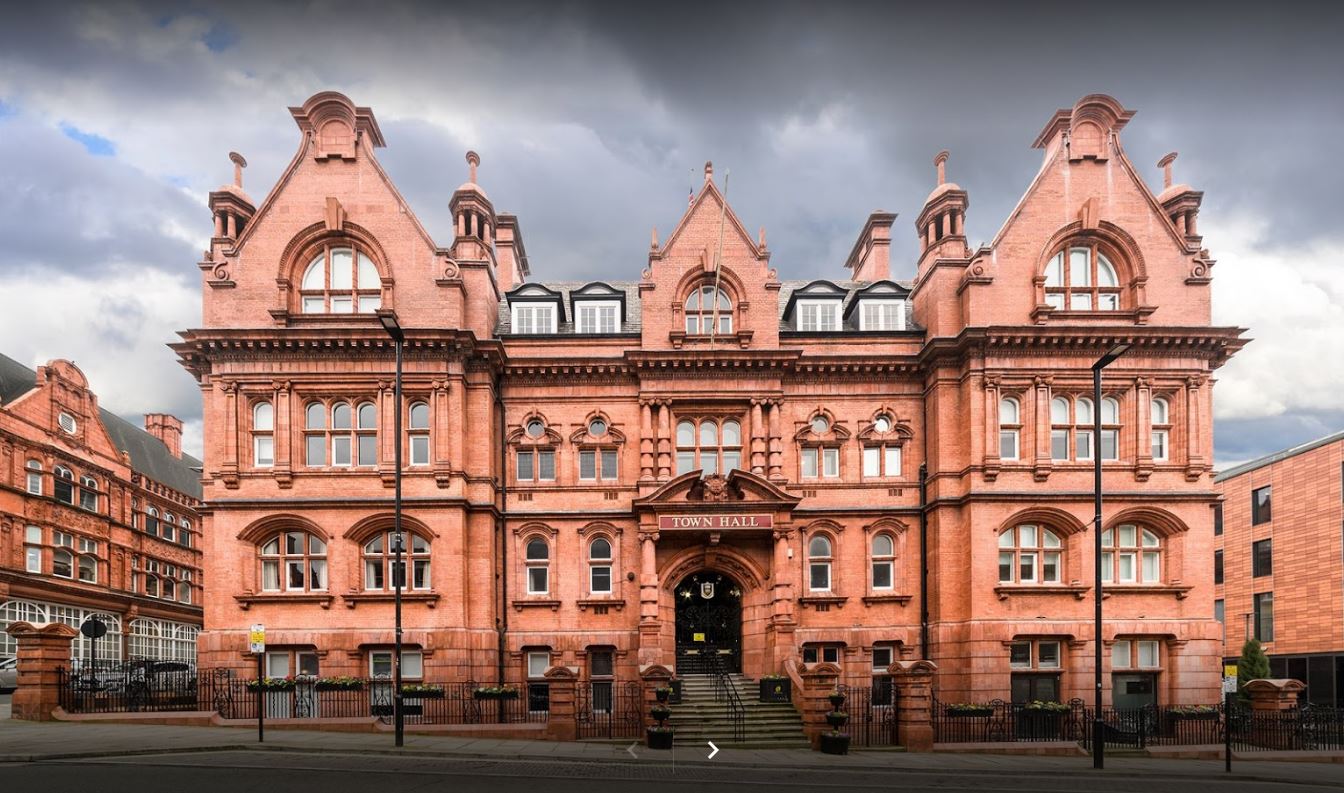 He whined about being "lonely" because he "lived alone".

The perve admitted having made 3,114 category A indecent images of children between January 1, 2013 and July 29, 2019; 1,729 category B images; 2,251 category C images; 105 prohibited images of children and 98 extreme pornographic images involving people and animals.

He also pleaded guilty to breaching the sexual offences prevention order by having equipment for recording images and making photographic images of children under 16.

Justin Heyhoe, prosecuting, told the crown court: “His main obsession was with babies rather than older children.

"He was asked by the users if he felt guilty and he described it as a chemical urge men have; its 'nature’s way'.”

Mr Hayhoe said that Shaw had bragged about abuse he had carried out himself, but there was no evidence to suggest it was anything more than a "fantasy", reports the Manchester Evening News.

In the five years I have spent sitting in this position, this is one of the worst cases I have seen.

Steven Swift, defending, said Shaw had since sought help for his behaviour.

He told the court: "The defendant is under no illusions as to the gravity of these offences.

"Unless he does address this repeated pattern offending then these sentences will grow."

After Shaw pleaded guilty to 12 offences, Judge Graeme Smith jailed the paedo for five-and-a-half years, and ordered him to sign the sex offender register for an indefinite period.

The judge told him: "One of the most distasteful aspects of being a crown court judge is the sheer number of of cases we have to deal with in terms of indecent images of children.

"I have many times described it as an epidemic of child pornography in our society.

"I have to say, in the five years I have spent sitting in this position, this is one of the worst cases I have seen.

"In particular, the fact that the majority relate to babies or toddlers suffering the most extreme form of sexual abuse."

He added: "It is impossible for any right-minded individual to comprehend how anyone could look at these images without feeling disgust and outrage.

"But in your case, you experienced the opposite reaction.

"Although you did take pleasure in boasting about your own abuse, there is no evidence you ever have done.

"Most of what you said was simply fantasy. The abuse on the videos was not fantasy. There are real life children out there being abused." 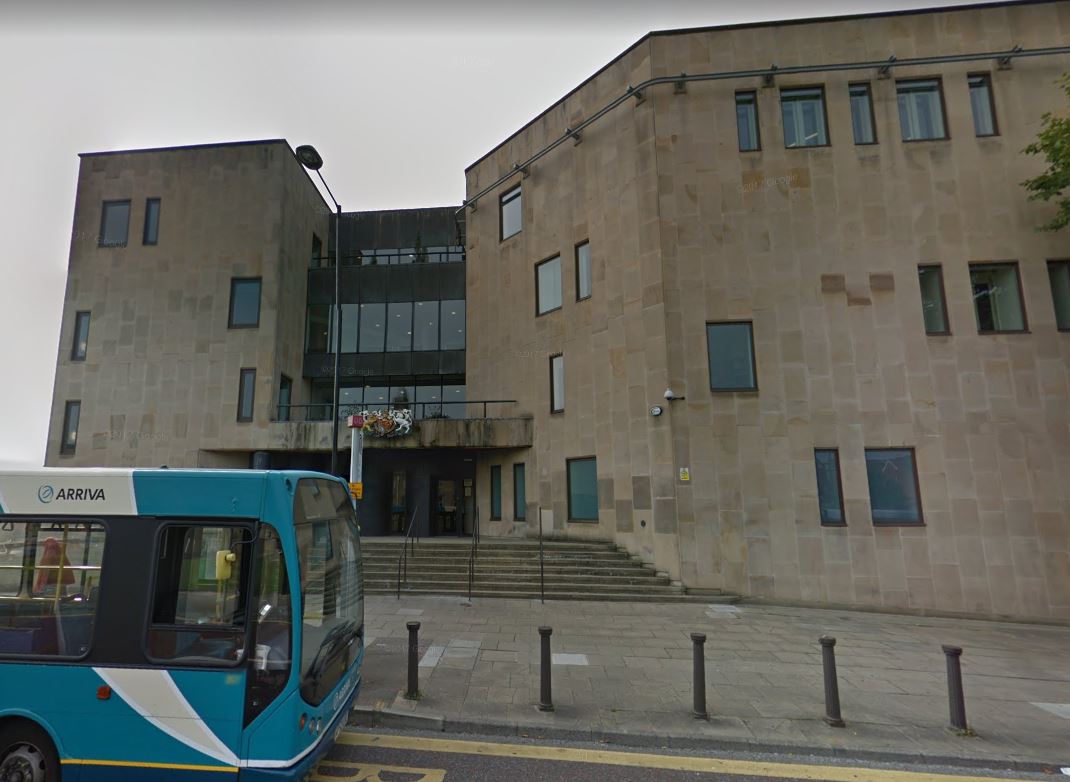 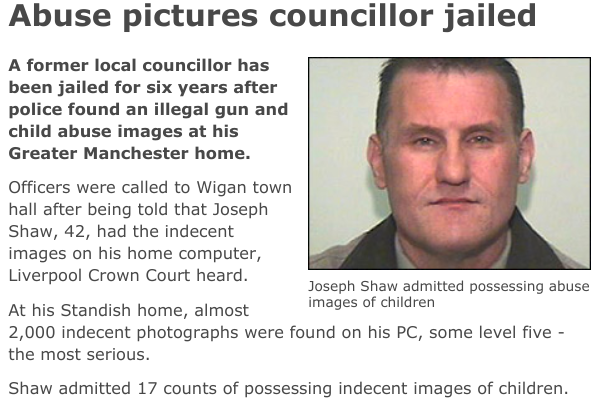