Data published today has shown eurozone economic growth halved in the April to June period. Inflation also slowed sharply in July, although bond markets already pumped up by a month-long rally did not move much. Eurostat’s preliminary flash estimate of gross domestic product growth in the euro zone showed the economy expanded by 0.2 percent quarter-on-quarter, down from 0.4 percent in the previous three months, which was expected by economists.

The headline inflation rate was also the lowest in 17 months.

This has heightened expectations for the European Central Bank, headed up by Mario Draghi, that it would be easing in September.

“The data pretty much supports the ECB signal that there is going to be easing in September.” 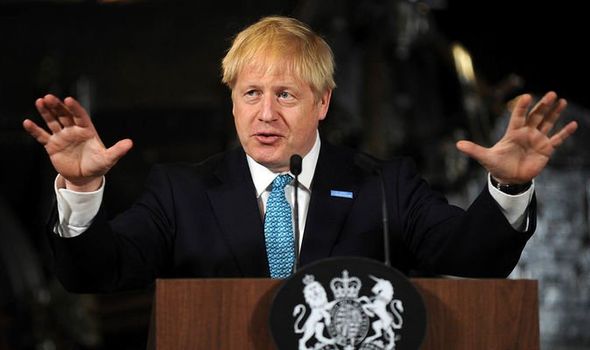 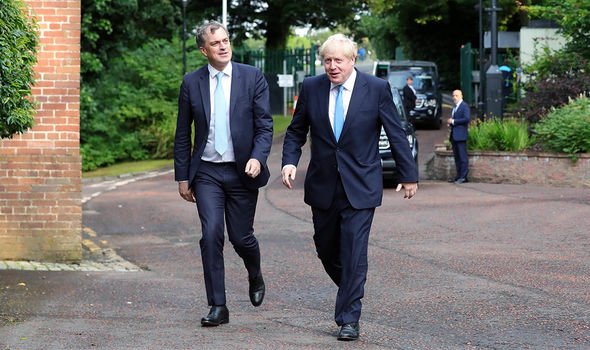 Last week, the ECB set out plans for a package of stimulus measures.

But they stopped a bond rally by not cutting rates immediately.

Since then, risk aversion has drawn investors back to the safety of European government debt. 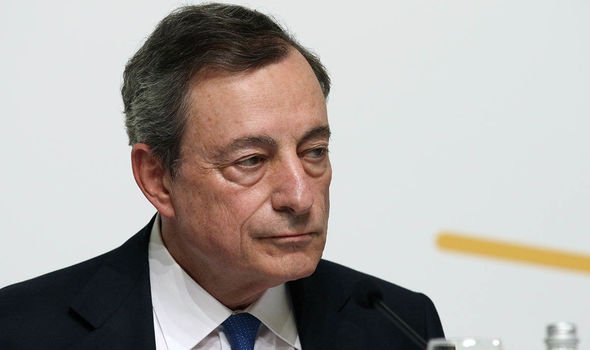 Irish bond yields, which jumped on Tuesday due to no-deal Brexit fears, fell as investors returned.

The 10-year yielded 0.108 percent, more than 6 bps lower on the day and fully reversing Tuesday’s rise. 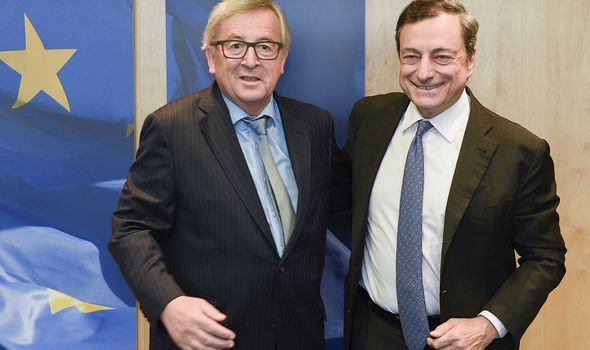 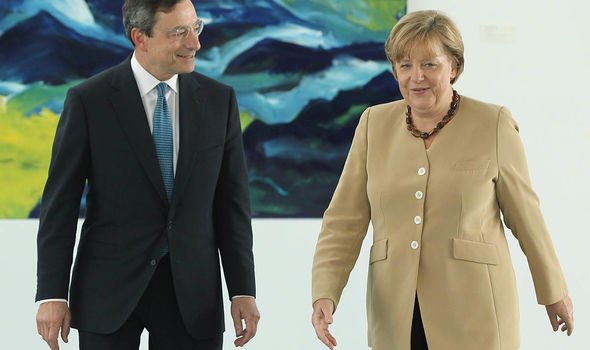 The Ireland and Germany 10-year bond yield spread stood at 54.7 bps after widening to as much as nearly 60 bps on Tuesday, which was the widest in eight weeks.

Mr von Gerich said: ”The fundamentals of Ireland are otherwise quite strong. But there’s no denying that they will be one of the biggest losers of a no-deal Brexit.”

Italian yields dropped slightly but were still did not change much after data showed the economy stagnated in the second quarter. 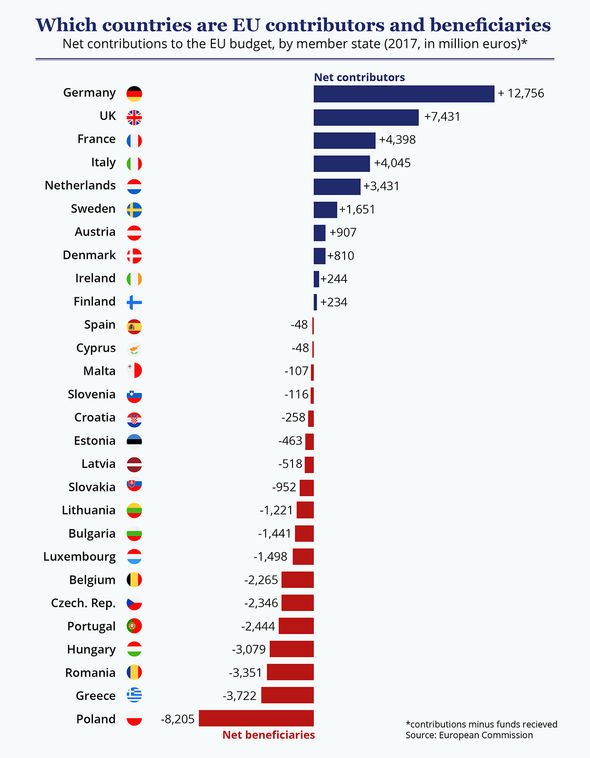 Last week, at the time of the ECB meeting, the yield had dropped as low as 1.38 percent.

Whether big investors come back to the Italian bond market over the next few weeks will show how strongly investors believe the ECB will carry on quantitative easing.

Cyril Regnat, a fixed-income strategist at Natixis. said this is due to Italian bond markets being one of the main beneficiaries.

ING strategists said in a note there was a “poor risk-reward of chasing the rally in spread products, especially BTPs (Italian government bonds) due to the headline risks relating to government tensions.

Spanish 10-year yields dropped 2 bps to 0.329 percent, showing little reaction to a slowdown in the country’s economic growth rate in the second quarter to a lower-than-expected 0.5 percent.

But despite slowing growth, Spain’s economy still appears unaffected by the absence of a new government three months after an election.