THREE people have died from cold water shock on French beaches as the continent is gripped by heatwave hell.

The overheated swimmers reportedly collapsed after taking to the sea to try to cool down amid temperatures reaching 40C this week. 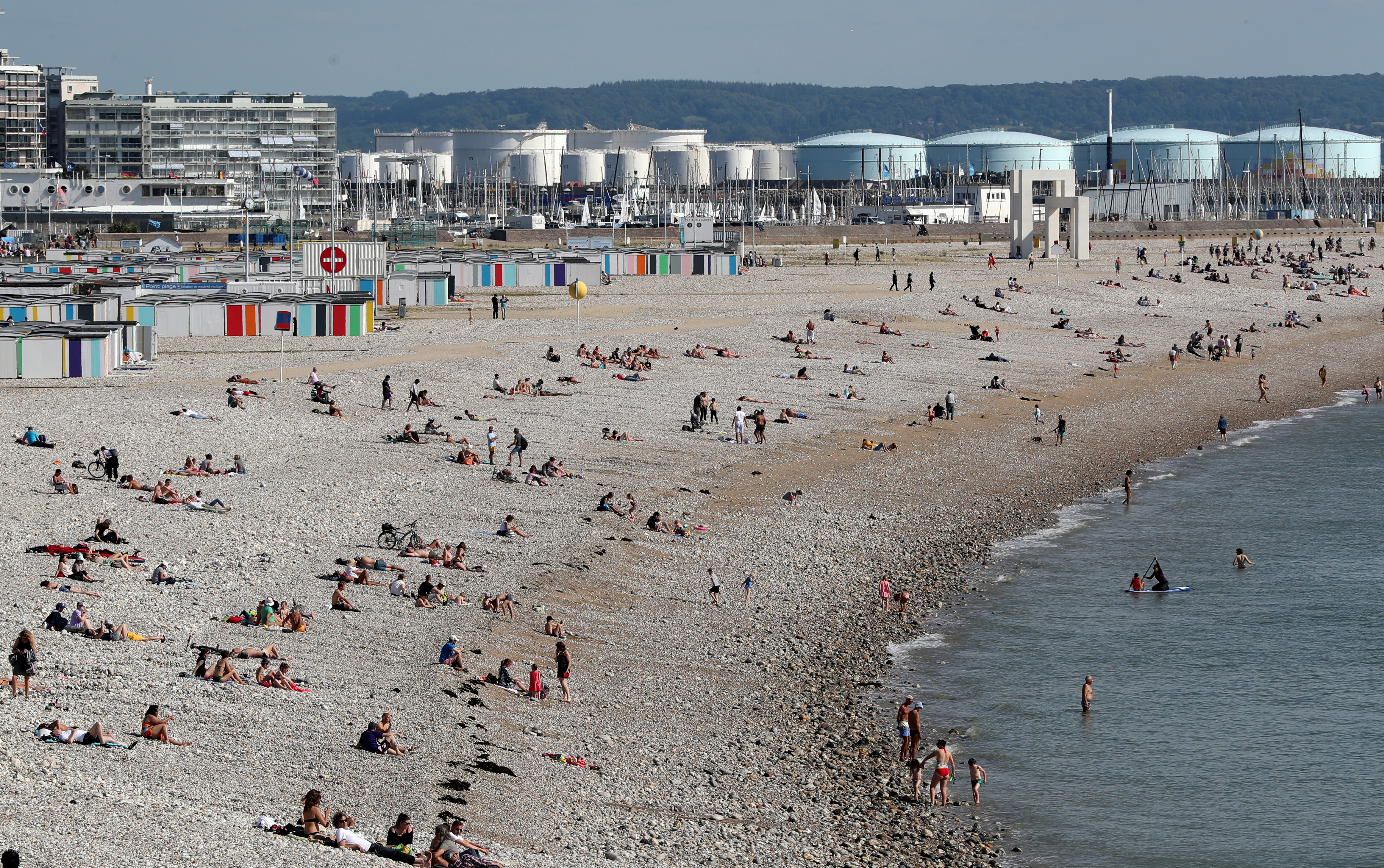 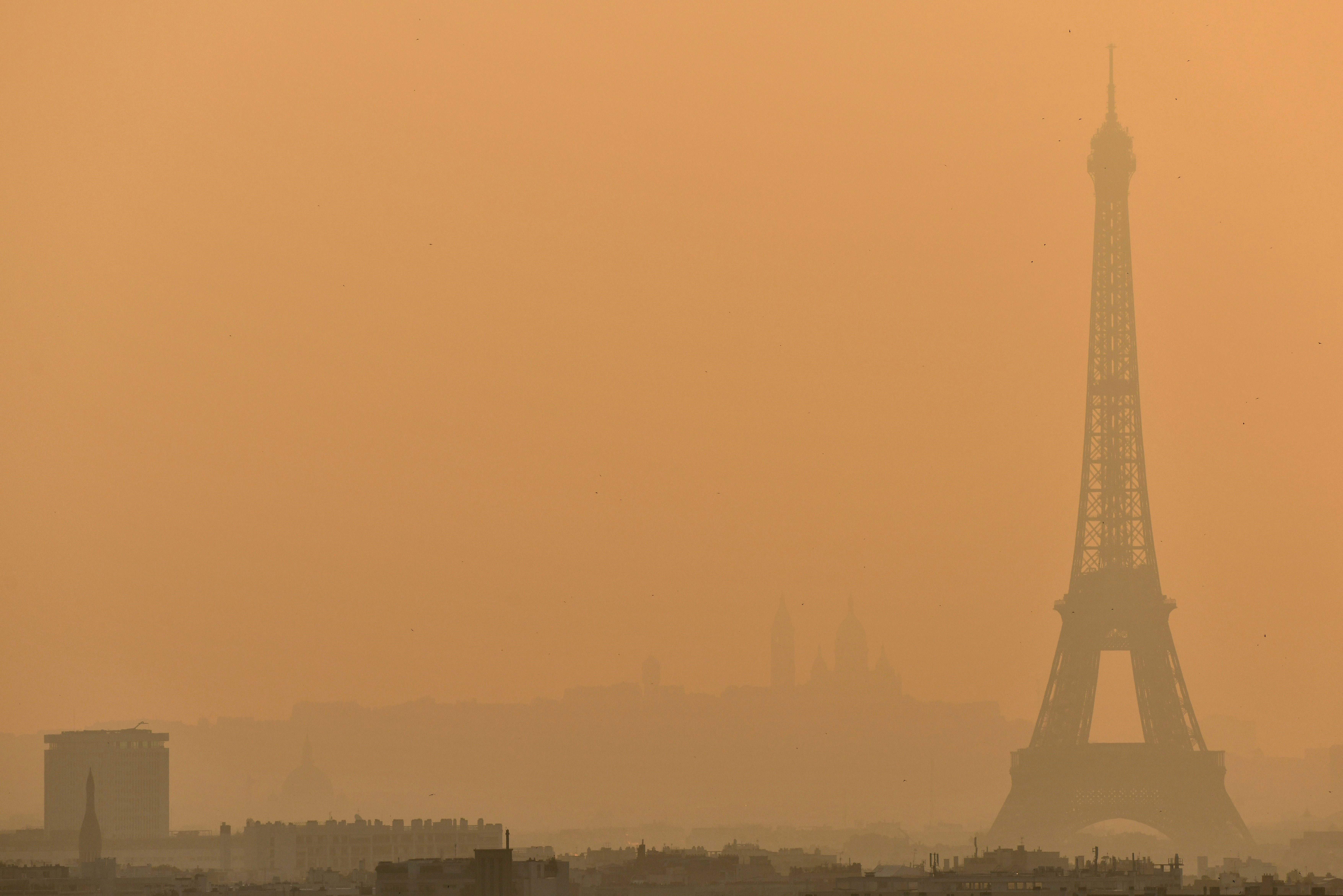 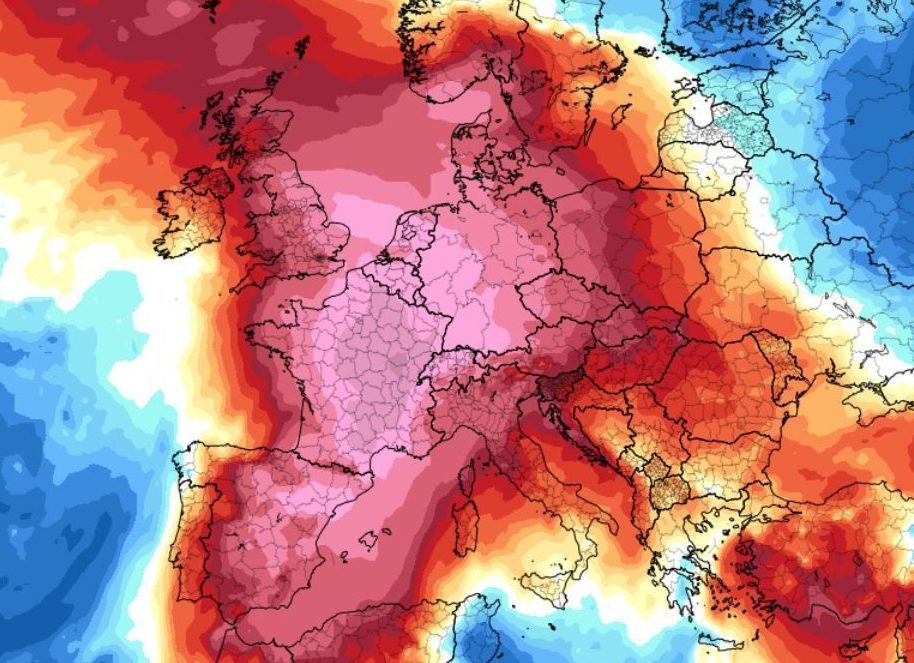 Among the victims were a 70-year-old man who is said to have suffered a heart attack as he entered calm water, according to French news outlet LCI.

A 62-year-old woman and another man aged 75 died in similar circumstances, the site said.

Cold water shock is the effect that comes when a person suddenly enters cold water – usually before 15C.

It is made worse when the person is starting from a high body temperature and can instantly affect breathing and movement.

Death in the water: What is cold water shock, what are the symptoms and can it be treated?

COLD water shock is the body’s involuntary response to being suddenly immersed into cold water of around 15C or lower.

Any temperature below 15C is defined as cold water – and it affects breathing and a person's ability to move.

The average temperature of UK and Irish seas is around 12C.

It can even result in an immediate and complete loss of consciousness.

Breathing can increase by ten times its usual rate – making it easier to breath in water and drown.

The sudden immersion into cold water could even cause a person to suffer a cardiac arrest.

It cannot be consciously controlled and there is no way of fighting it – but there are ways to deal with it.

Initial affects of cold water immersion usually pass within a minute – so if a person stays calm and controlled they will usually be fine.

Sufferers are advised not to panic or try to swim right away – but rather try to float on their back and control their breathing.

In some cases, even strong swimmers can drown as the effect of the sudden drop in body temperature causes their muscles to seize up.

Authorities in France are warning people not to swim in water that is too cold – and to enter water gradually.

Charities in the country are patrolling the streets giving out free water – while air-conditioned shelters have been opened and extra drinking fountains are installed.

It is feared the heatwave could be as bad as a Europe-wide blast in 2003 that claimed as many as 20,000 lives.

The highest reliable June temperature previously recorded in France was 41.5C on 21 June 2003.

The country’s highest ever temperature, recorded at two separate locations in southern France on 12 August during the same 2003 heatwave, was 44.1C.

This isn't scaremongering; I'm asking everyone to take responsibility for themselves, their family and their neighbours and to avoid a backlog in emergency rooms due to people taking unnecessary risks.

But Guillaume Woznica, a French forecaster warned: “The latest forecasts leave little room for doubt: we are heading for a new national record.”

Météo-France is predicting peaks of 45C in the southern towns of Nîmes and Carpentras on Friday.

The heat has led to fears that Women's World Cup matches in France – where water breaks have been introduced – will need to be postponed.

And exams for 800,000 French schoolchildren have been rescheduled due to the extreme temperatures.

In Germany, temperatures of 38C are expected on Thursday – while the rest of the country sweats in mid-30C heat.

By today, forecasters believe it could reach 42C in some Spanish regions – posing an "extreme risk" of forest fires

Forecasters likened the current heatwave – dubbed the "Saharan bubble" as hot air sweeps in from North Africa – to "hell".

Spain felt the first wave of "intense" heat before the high temperatures spread into France, Germany, Belgium, the Czech Republic, Switzerland and Italy.

And the blistering conditions are now pushing into the UK – putting emergency services on alert as healthcare professionals work to "ensure readiness" for the "danger to life" conditions.

It urges Brits to take extra precautions including having plenty of drinking water to hand and avoiding the sun during the hottest parts of the day.

A Met Office health advice page warned: "Healthcare services will be working to ensure readiness and swift action to reduce harm from a potential heatwave.

"Heatwaves can be dangerous, especially for the very young or very old or those with chronic disease."

Craig Snell, a Met Office forecaster, told The Sun Online: "The heat at the end of this week can be traced back to North Africa, but that heat has seeped into Spain and France, which will see record-breaking temperatures.

"That will then seep into the UK as we go into Friday and Saturday."

Scorching swathes of heat are shown on a dramatic weather map which covers the whole of Britain and stretches all the way from Spain upwards to Norway.

Holiday hotspots are also getting a direct hit from the heat, with Benidorm's temperature soaring to 33C this week while Malaga and Marbella's temperatures will climb to 28C.

The hottest day of the week in the UK will be Saturday as the mercury will comfortably go above 30C in some places – but it won't reach the record temperature of 35C.

Dr Emer O’Connell, public health consultant at Public Health England, said: "For some people, such as older people, those with underlying health conditions and those with young children, the summer heat can bring real health risks.

"That’s why we’re urging everyone to keep an eye on those you know who may be at risk this summer.

"If you’re able, ask if your friends, family or neighbours need any support." 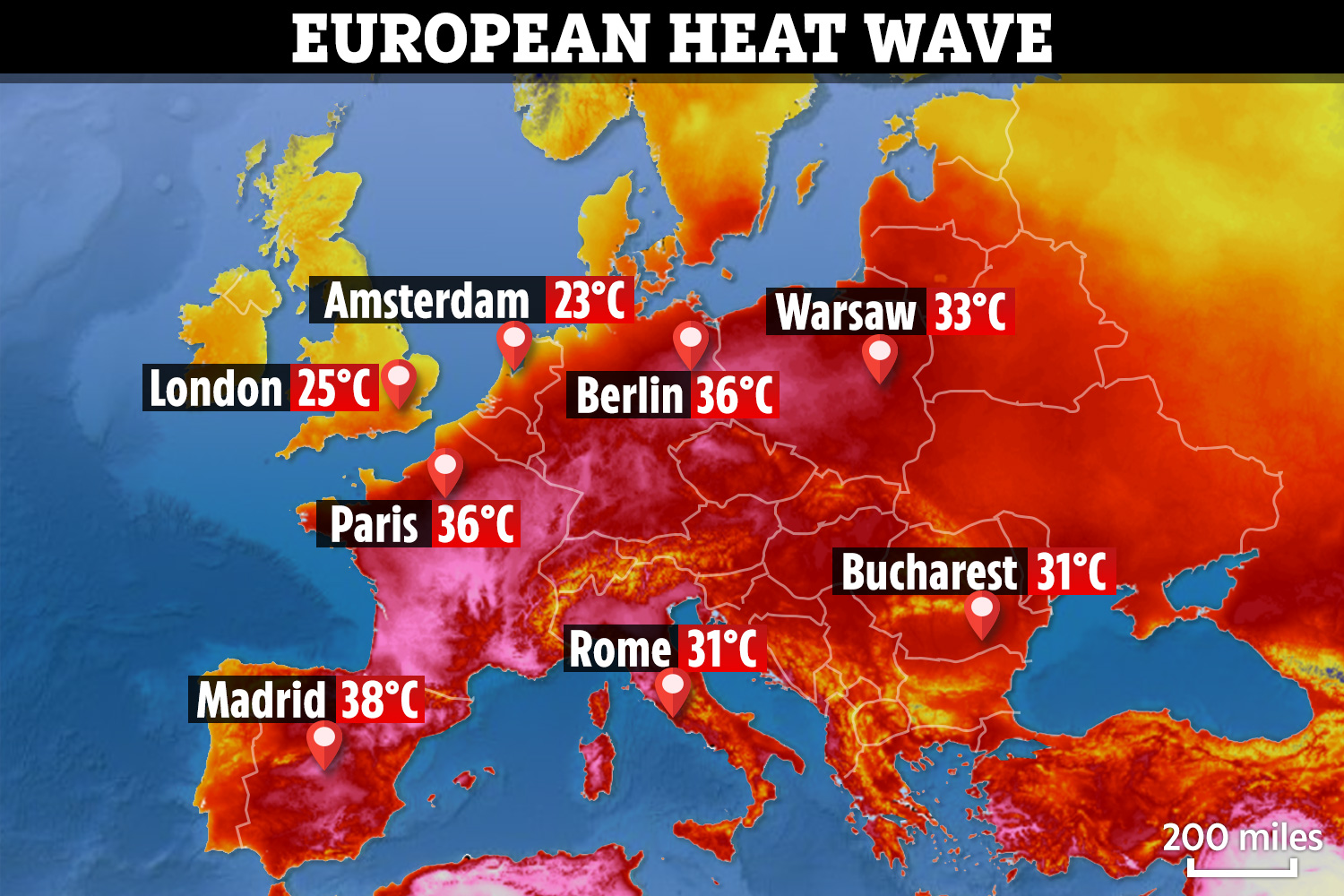 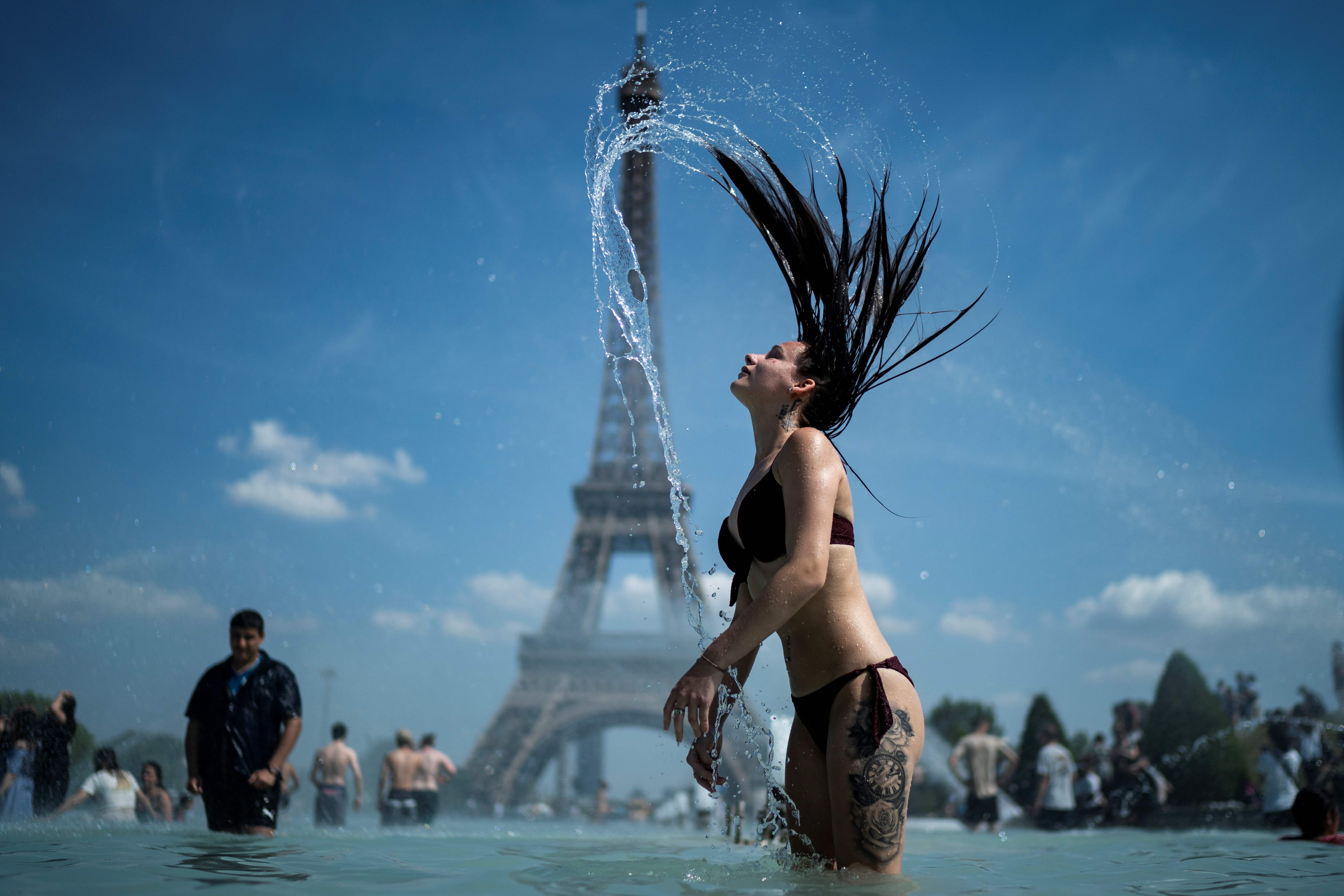 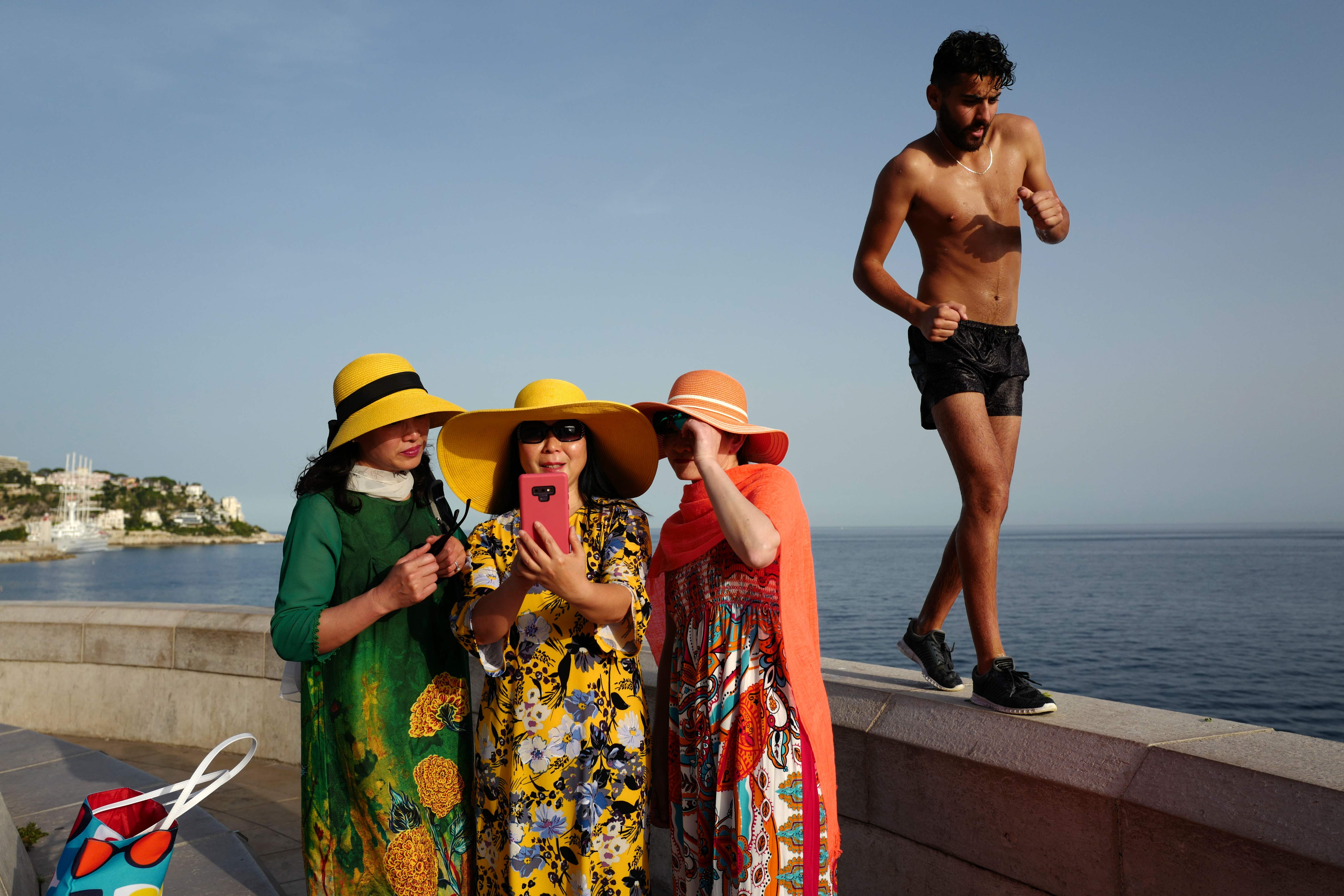 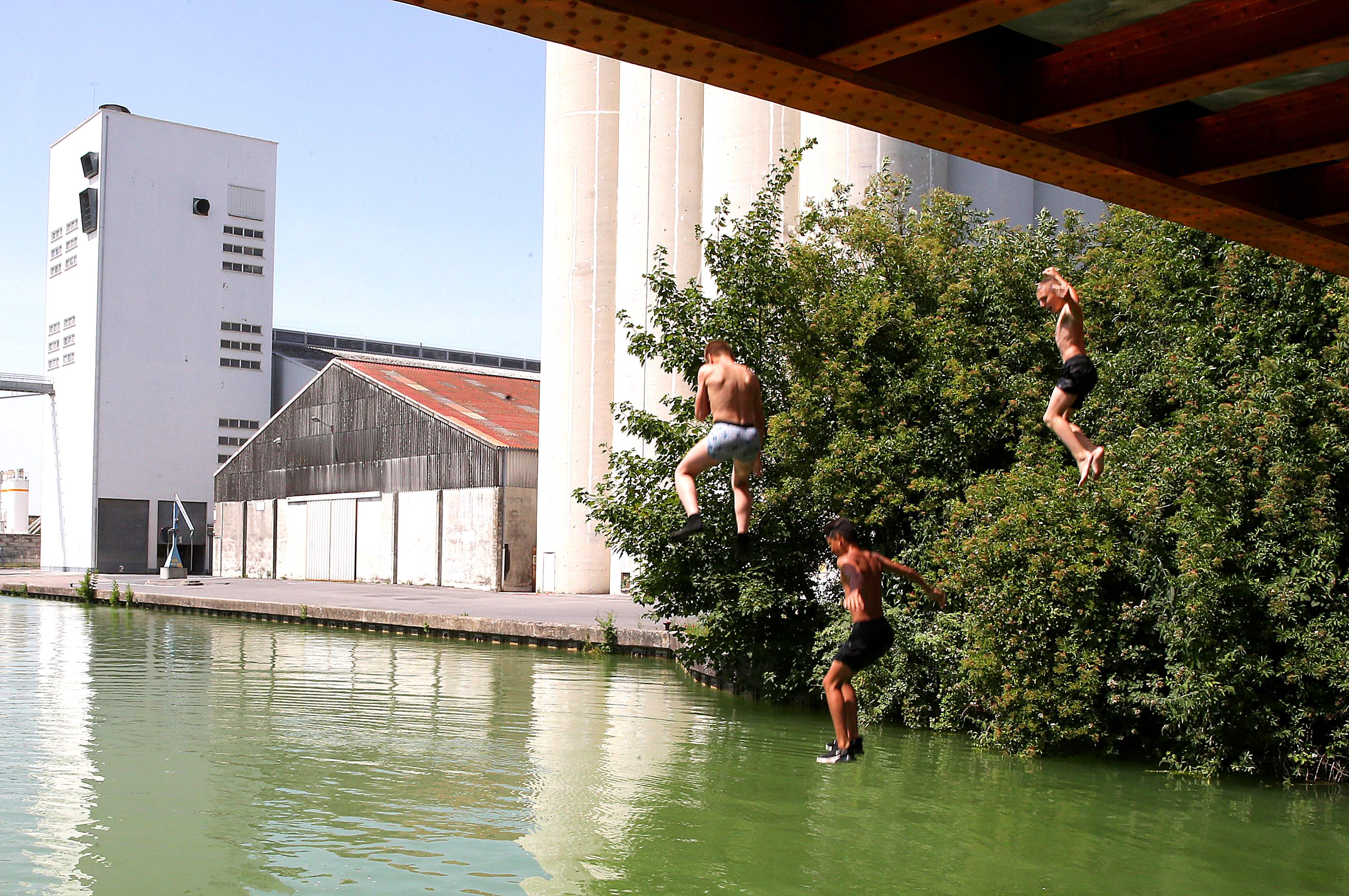 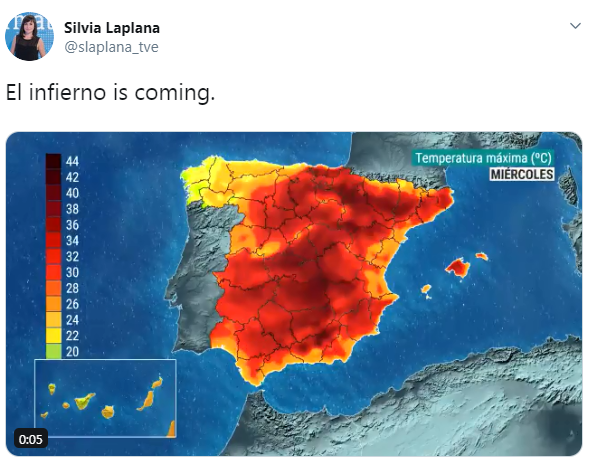