In the paper, seen by Reuters, the EU Commission urged finance ministers across the bloc to adapt fiscal policy and be braced for a “period of protracted weak growth”. The document was addressed to the 19 countries using the euro currency and cited the ongoing worldwide economic uncertainty. The EU is currently staring in the face of a no deal Brexit and is also involved in an ongoing trade dispute with the US.

The paper has called on finance ministers to be “pre-emptive rather than reactive” towards monetary policy, amid concerns the financial uncertainty will continue.

The EU Commission said in the document: “The slowing growth and the downside risks inherent to the current situation may call for a pre-emptive, rather than reactive, approach to fiscal policy.”

The paper added: “The worldwide weakening of growth and trade will be deeper and last longer than originally supposed.” 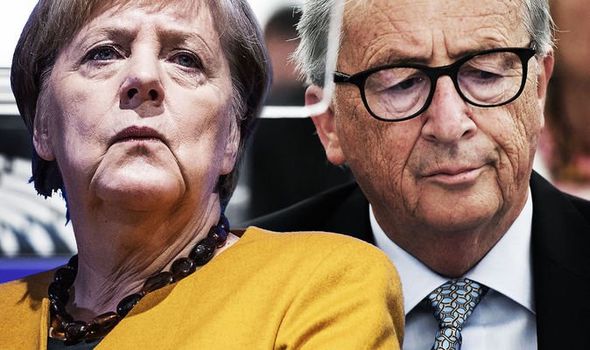 The EU Commission directed its call mainly towards Germany and The Netherlands – nations usually referred to as “countries with fiscal space”.

In 2017 Germany paid the most towards the EU budget of any nation with a contribution of €12.8 billion.

The Netherlands pays the biggest proportion of its gross domestic product (GDP) towards the EU budget – which was 0.47 percent in 2017. 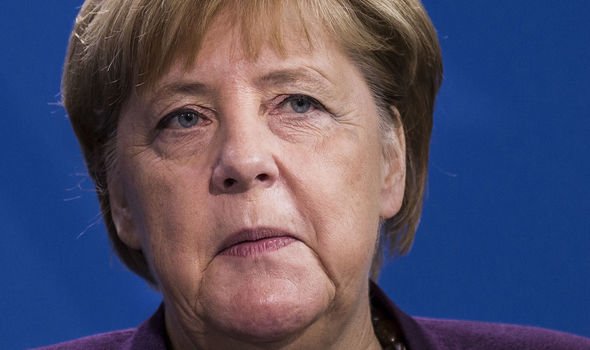 The German economy – the biggest economy in the EU – is currently on its knees after its growth slumped by 0.1 percent in the second financial quarter.

An economic recession is triggered when GDP falls during two consecutive quarters or six months. 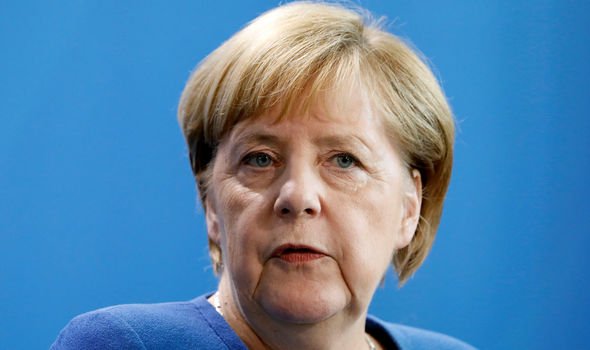 The EU Commission document has said Brexit is likely to prolong the economic uncertainty in the euro zone.

The paper added: “Uncertainty related to trade policies, geopolitical tensions and the future relations between the EU and the UK are likely to remain over the coming years.”

Britain is now unlikely to leave the EU with a deal on October 31 following crunch talks between Prime Minister Boris Johnson and German Chancellor Angela Merkel. 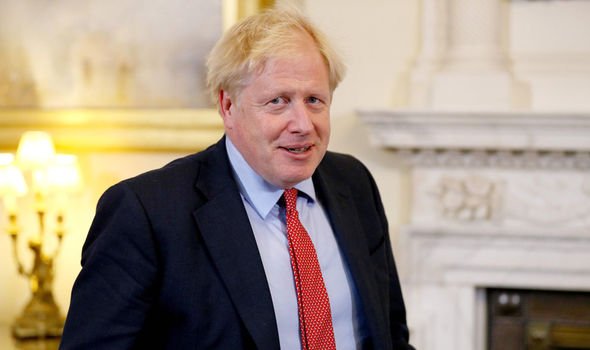 Number 10 sources claimed Mrs Merkel had told the Prime Minister that Britain could not leave the EU unless it was prepared to leave Northern Ireland behind in a permanent customs union. 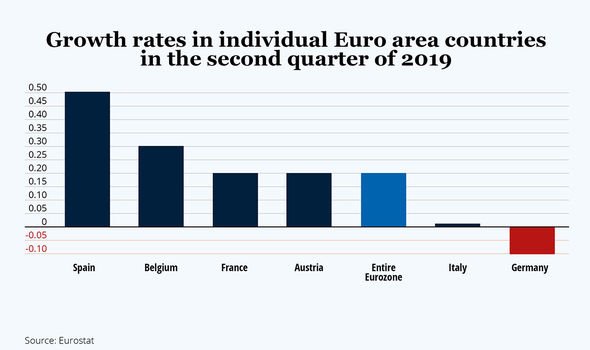 In a boost to the Prime Minister, the Bank of England has said Britain’s lenders remain able to withstand a worst-case disorderly Brexit after “extensive” contingency helped to mitigate most risks of a no deal outcome.

The Financial Policy Committee said major UK banks and insurers were “strong enough” to cope with a no deal exit.

It added the “biggest risks of disruption to UK users of financial services have been addressed”.