European Union member states have been ordered to “let go of parts of their sovereignty” for the sake of Ursula von der Leyen’s control of the bloc. Sigrid Kaag, the Netherlands’ Minister for Foreign Trade and Development Co-operation, told the Centre for European Reform that it was time for member states to renounce control. This comes amid growing infighting inside the EU since Brussels has endured brutal humiliation over vaccine rollout and Russia.

Ms Kaag said: “We have some politicians in every country that stifle dialogue and render many European Union issues toxic.

“Whatever channel you see, the label Europe, European Union, it is negative, it is bad. It is considered to be a loss of sovereignty.

“We have our work cut out for ourselves.

“I believe the European Commission, Ursula von der Leyen, our own Frans Timmermans, they are doing a fantastic job on both the leadership and the strategic agenda.

“But member-states need to also be helpful and willing to support that agenda, and to give way, to let go of parts of their sovereignty, to support the Commission in the agenda.” 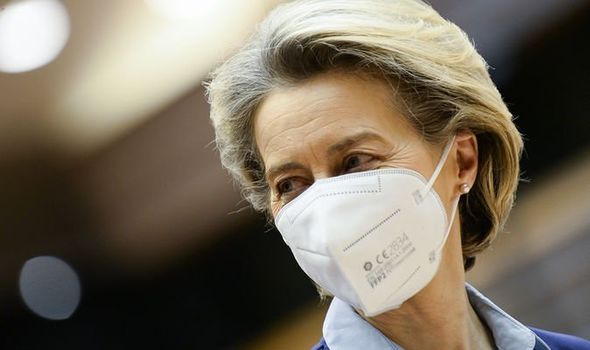 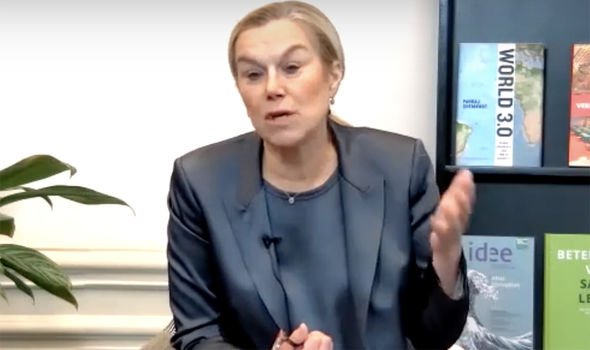 She said that the EU member states had to relent control of aspects including environmental and economic policy.

Ms Kaag continued: “On the Green New Deal, we all need to adjust, and the strategic agenda on the economic as well. Which sectors do we want to build up?

This follows public cracks in EU unity in recent weeks after efforts to roll out coronavirus jabs were hindered by mass shortages. 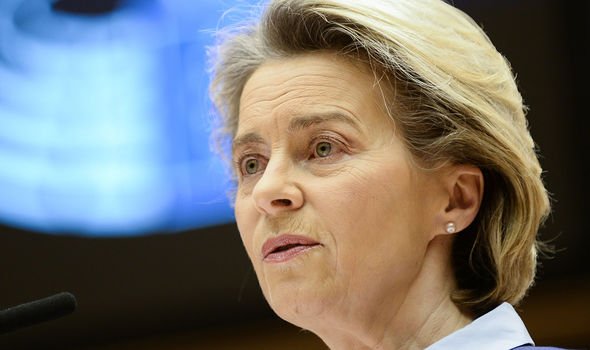 As a result, the EU’s reputation has been dealt a devastating blow, according to a new study.

A survey in Germany, the EU’s biggest member state, found the bloc’s image had suffered as a result of its bungled vaccine scheme.

Around two-thirds of those surveyed said Brussels’ reputation had taken a hit mainly because of the joint procurement of doses of Covid jabs for member states. 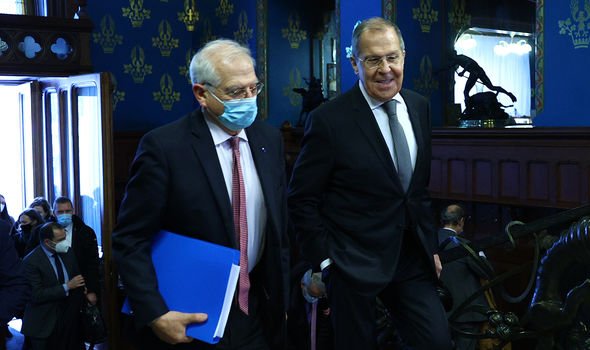 In contrast, only six percent of respondents to the survey claimed the EU’s reputation had improved as a result of its centralised vaccine scheme.

The EU also suffered humiliation at the hands of Russia last week during the visit of Josep Borrell, the EU’s high representative for foreign affairs, to Moscow.

Mr Borrell’s trip, which had been opposed by some member states, ended in a press conference during which Russia’s foreign minister, Sergei Lavrov accused EU leaders of lying about the poisoning of the Alexei Navalny and called the bloc an “unreliable partner”.

MEPs, including Dutch Socialist MEP Kati Piri, said that Russia had use the visit to “humiliate and offend the EU”.