The Brexiteer called the Environment Secretary a hypocrite for blasting middle-class drug users in newspapers, after taking the drug on several occasions himself. 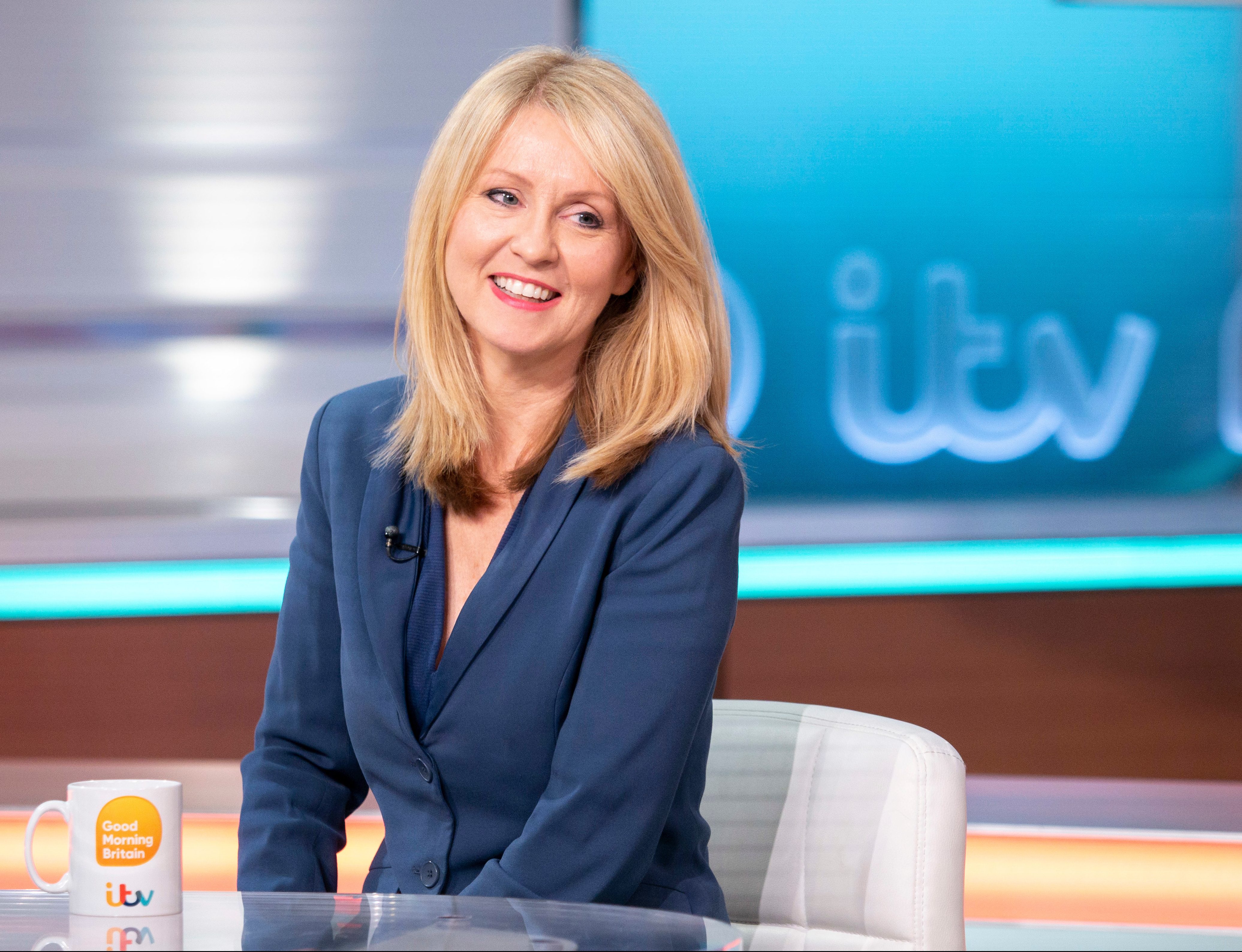 "I have said yesterday that I have tried pot, marijuana, whatever," she said.

Piers Morgan asked her: “Is he a hypocrite?”

But she wouldn't want to see drugs legalised as it can act as a gateway to harder substances, she argued.

It comes the day after she vowed to sack all Remainers from her Cabinet if she became PM – to make sure Britain comes out of the EU properly.

She told the BBC's Andrew Marr Show she couldn't have people who weren't committed to delivering the referendum in her top team.

If they voted Remain but now agreed we should leave by October 31 they could stay in her Cabinet, she added.

Once the UK exits properly then "anybody can be in the Cabinet", she added. 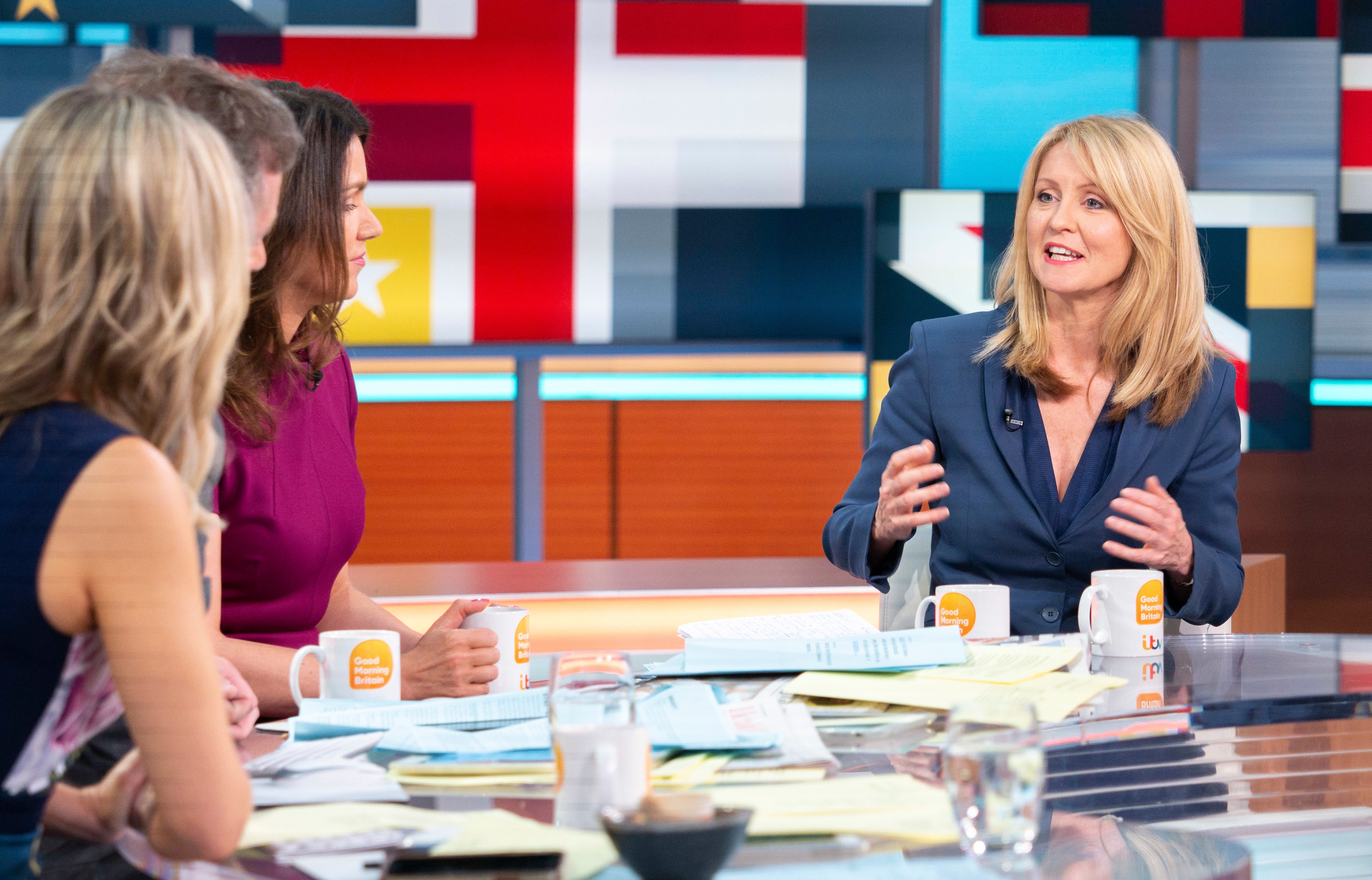 Ms McVey is seen as one of the outsiders in the Tory leadership contest, which officially kicked off today.

But her launch speech was interrupted earlier by an aggressive man who grabbed the mic and strated shouting: "You are fake news! Fake Tories!"