Home » World News » Essex lorry deaths – Man, 23, arrested over the deaths of 39 migrants found in back of trailer

A MAN has been arrested over the deaths of 39 migrants discovered in the back of a refrigerated lorry in Essex.

The 23-year-old, from Northern Ireland, was held in Beaconsfield, Bucks, on suspicion of conspiracy to traffic people and conspiracy to assist unlawful immigration. 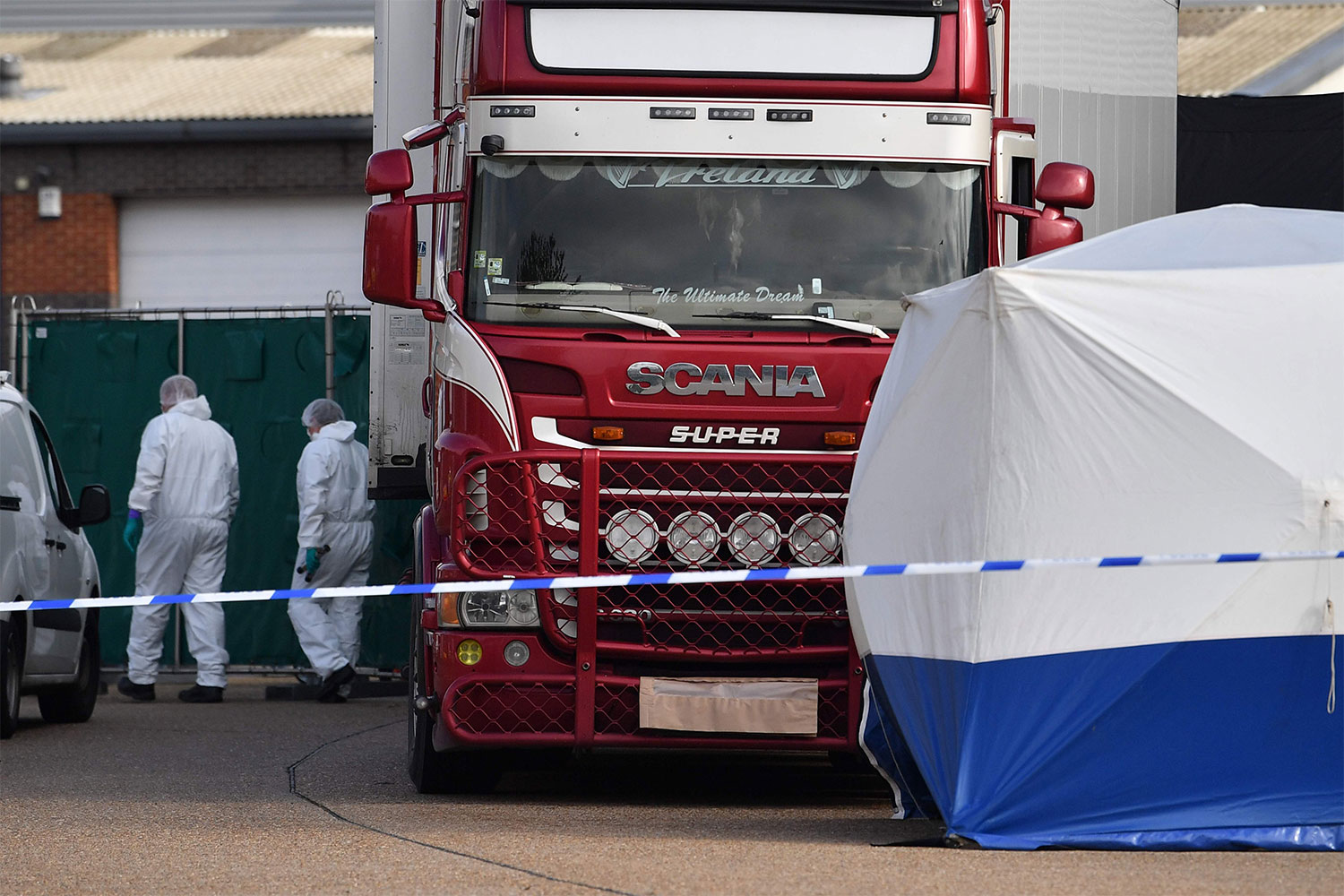 He is not one of the brothers being hunted by cops on suspicion of manslaughter and human trafficking.

Cops arrested the latest suspect on the M40 in the early hours of the morning and he remains in custody.

It comes after 39 bodies of Vietnamese migrants were discovered in the back of a refrigerated lorry in Grays, Essex, last month.

Ronan Hughes and 34-year-old younger brother Christopher Hughes, both of Co Armagh, are both being sought by police.

The driver of the lorry, Maurice Robinson, also from Northern Ireland, has been charged with a string of offences, including 39 counts of manslaughter.

Eamon Harrison, 22, from Mayobridge, Co Down, appeared at the High Court in Dublin over a European Arrest Warrant to have him extradited to the UK.

He faces extradition after allegedly delivering the trailer the migrants were found in to the Belgian port of Zeebrugge before its onward journey to Britain. 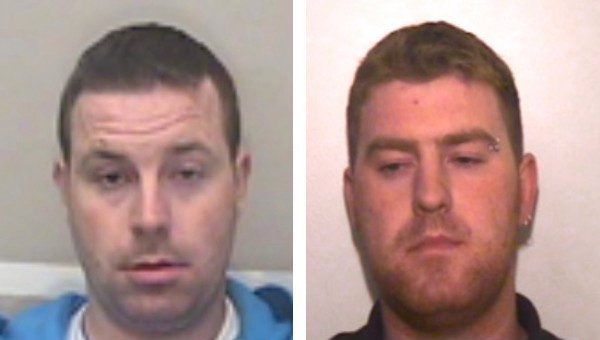 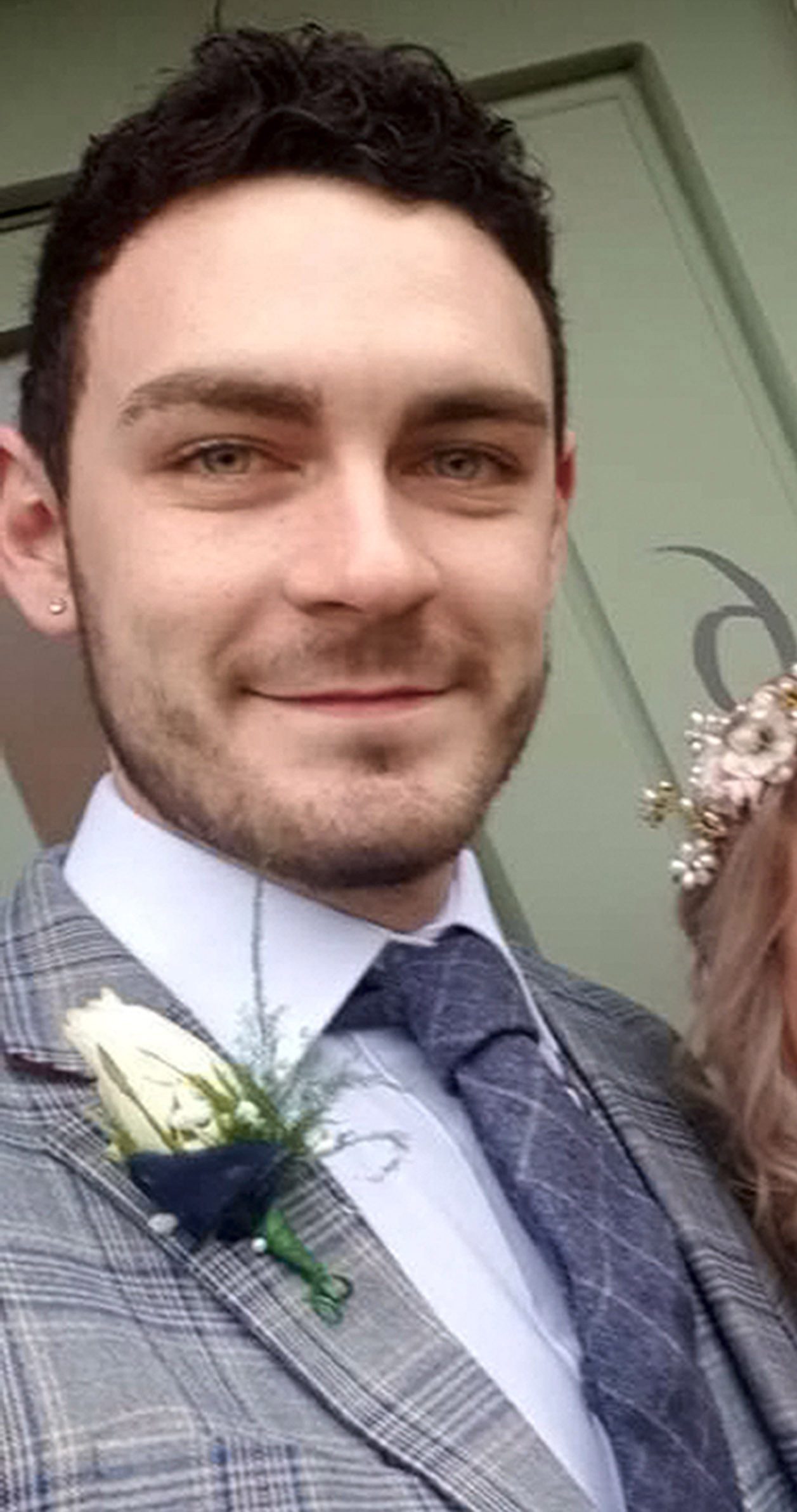