AN escort who defrauded a wealthy client out of £2.5million is facing at least seven years in jail.

Louise Caplan, 34, met her 68-year-old victim after he booked her through an online agency. 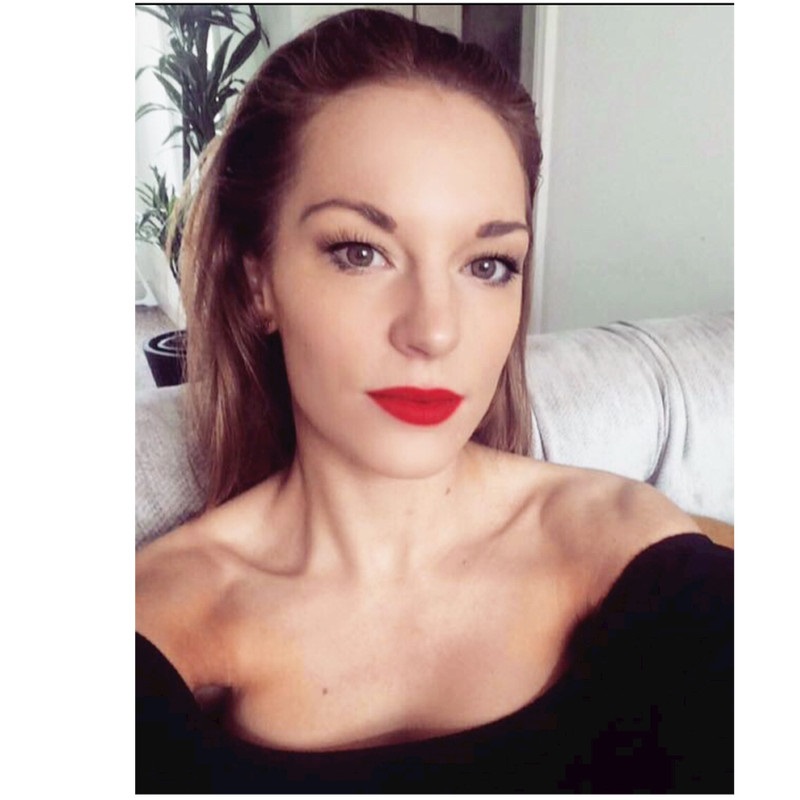 The besotted former tax partner at a City bank gave her £1million in gifts and allowances.

But Caplan later fraudulently persuaded him to give her a further £2.5million to fund business ventures in Dubai and Dublin — both of which came to nothing.

When her married victim finally realised he was being duped he called the police and she was charged with fraud.

She is due in court again on Wednesday and faces a lengthy jail sentence.

Caplan has a number of social media profiles, in which she claims to be a fashion designer and CEO of a property development company.

When she was approached by The Sun she said, “Oh, fantastic” and slammed the door. 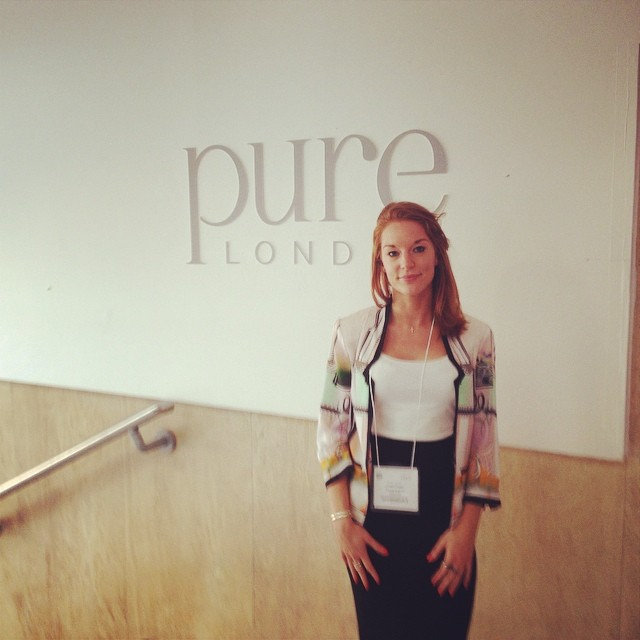 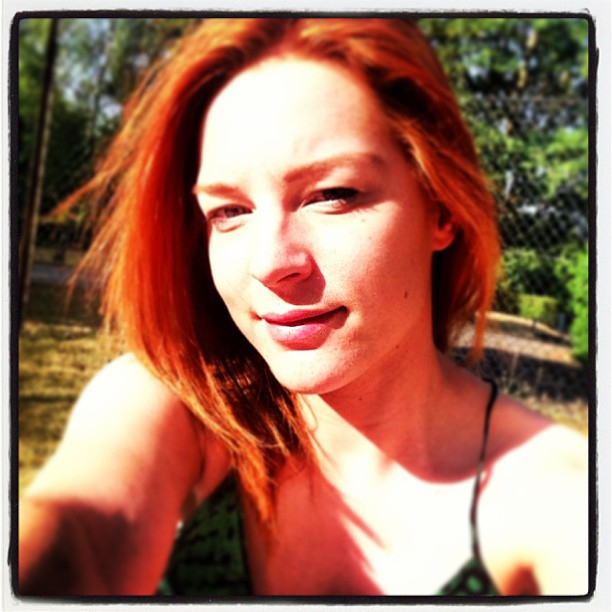