Dubbed “the oldest wearable technology by analysts,” the abacus ring was created in the 17th century to help traders. It features a 1.2cm long, 0.7cm wide counting frame that sits on the finger and seven rods with seven beads on each rod which allowed traders to make quick calculations. While the abacus ring may not be able to make phone calls, it proves that wearable technology might not be as radical a concept as some people think.

Replying to a photo of the ring on Twitter, he branded it “the original smartwatch”.

The origins of the ring are unknown but, the beads are far too small to be moved using fingers, according to Chinaculture.org – a site run under the guidance of the Chinese Ministry of Culture and Tourism.

They said: “It seems that the beads can only be moved by small tools such as pins. 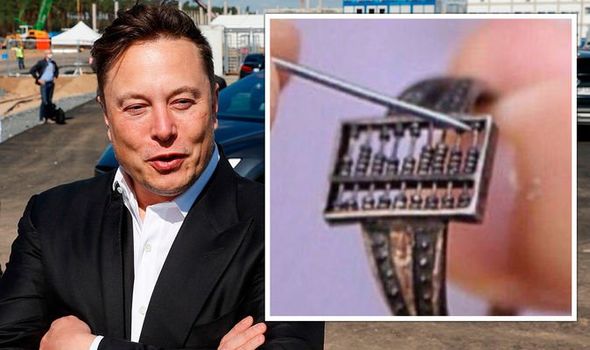 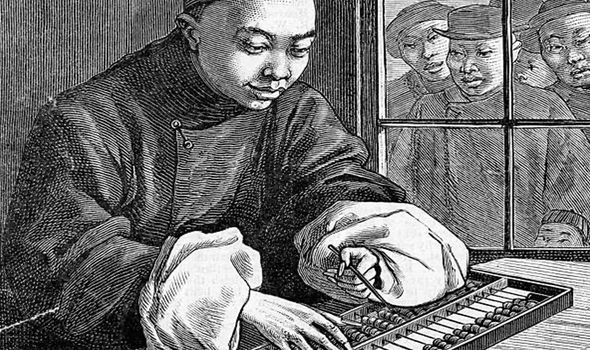 “However, this is no problem for this abacus’s primary user — the ancient Chinese lady, for she only needs to pick one from her many hairpins.”

The original idea is thought to have been created by famous mathematician Cheng Dawei of the Ming Dynasty.

A typical elementary abacus has 10 parallel wires strung between two boards on a frame, with nine beads on each wire.

For example, all of the beads on a particular wire can have a value of one. 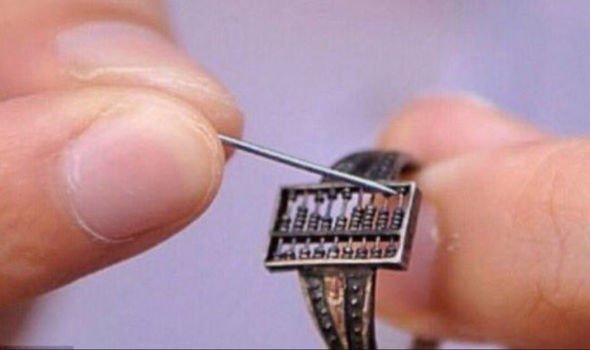 To represent 155, for instance, five beads on a wire are separated from the others on the tens wire, and one bead on the hundreds wire.

The Ming Dynasty ruled China from 1368 to 1644 – during which China’s population would double.

Known for its trade expansion to the outside world that established cultural ties with the West, it is also remembered for its drama, literature and world-renowned porcelain.

It was succeeded by the Qing Dynasty, the ruling dynasty of China from 1644 to 1912.

As computers shrank in size in the 20th century, electronic equipment became small enough to fit into a watch. 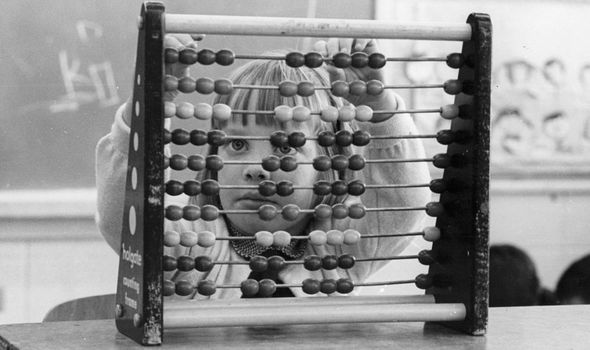 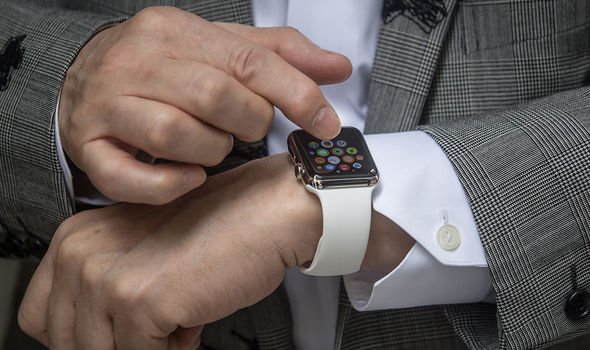 One of the first calculator watches was the Calcron in 1975, which had a nine-digit display.

But one of the earliest true “smartwatches” was the Microsoft SPOT (Smart Personal Object Technology), introduced in 2004.

The SPOT received information such as weather, news, and stock updates through FM radio.

It also received e-mail and instant messages, but users could not reply.

With the rise of the smartphone, smartwatches such as the Sony Ericsson LiveView (2010), the Pebble (2013), and the Apple Watch (2015) emerged that received data from a phone.