Tech insider Sam Gilbert says the outspoken billionaire has filled the void left behind by the former US president after the Republican was booted off the platform in January. The SpaceX and Tesla founder’s £117billion wealth and 49.2million followers give him a huge amount of influence, according to Mr Gilbert.

This combines with his propensity to cause controversy to crown him the social media platform’s most controversial user, he told MailOnline.

Mr Musk, 49, also has a lot of “reach power” which means that his tweets are widely circulated and reported on because of his profile.

Mr Gilbert told MailOnline: “Reach Power can be used in myriad ways; for political purposes or for commercial ones; for good or for ill.

“At the moment, Musk seems to be using Reach Power from Twitter to mobilise his admirers in service of his own agenda.” 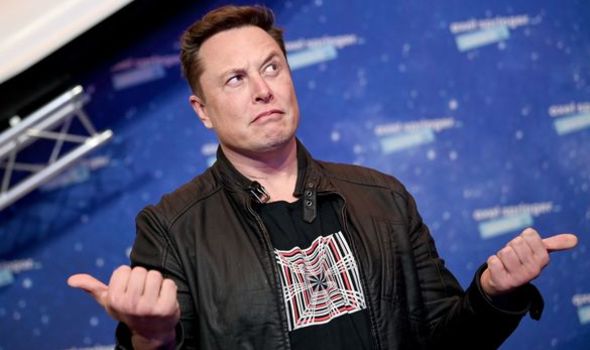 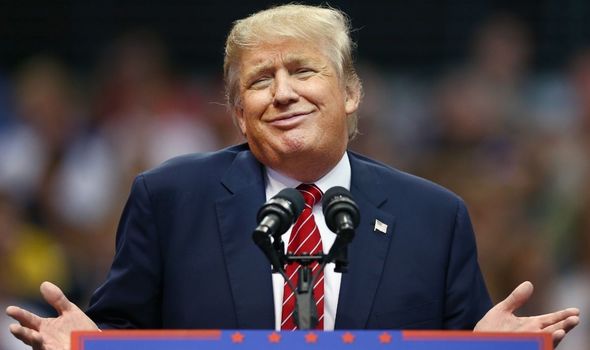 Mr Musk’s numerous controversies including branding a British caver who helped save a children’s football team trapped in a Thai cave in 2018 “padeo guy”.

Vernon Unsworth later unsuccessfully tried to sue him for £145million for defamation.

The same year Mr Musk was forced to step down as Tesla CEO after being charged with fraud by the Securities and Exchange Commission (SEC).

It came after he tweeted that he was considering taking Tesla private, causing its share price to rise 13 percent. 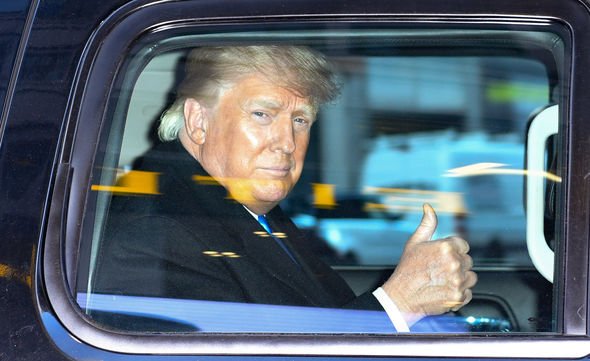 This was judged misleading and the US Securities and Exchange Commission fined Mr Musk and banned him from serving as an executive or board member of any public company.

Yesterday he got into hot water again for tweeting about cryptocurrency dogecoin – sending its share price to a record high.

This came at the same time that he was forced to deny that Tesla cars are being used to spy on China.

The communist state’s military had reportedly banned the electric cars from its facilities. 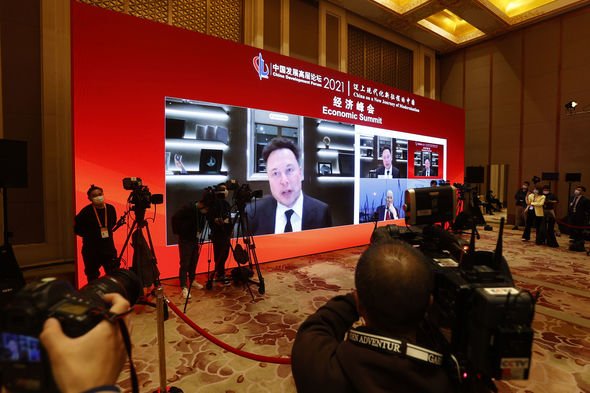 It comes over security concerns about the data collected by cameras installed in the cars.

“There’s a very strong incentive for us to be very confidential with any information,” Mr Musk told an influential Chinese business forum via video link.

“If Tesla used cars to spy in China or anywhere, we will get shut down.”

Despite frequently putting people’s back up, Mr Gilbert says it is unlikely that he will go the same way as Mr Trump and have his account permanently suspended. 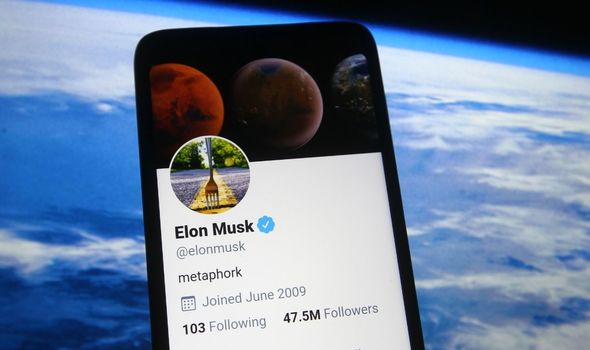 Twitter kicked off the then sitting president in January after he incited a mob to storm Washington’s Capitol Hill while Congress was sitting.

Mr Gilbert, the author of An Optimist’s Guide to Our Digital Future, told the website: “Unlike Trump, Musk can’t be said to have broken any of Twitter’s rules with his tweets on GameStop, bitcoin, or dogecoin.