An elderly Chinese man was found wandering the streets in the early hours of this morning, leaving police stumped as to who he is.

Officers are appealing for anyone with information to come forward after the elderly man was found wandering the streets of Downham in Bromley, South East London, this morning.

He was found in a ‘confused state,’ at around 2am and taken to a police station, where he is now described as ‘safe and well’.

Police believe his name could be Lam or Petak. 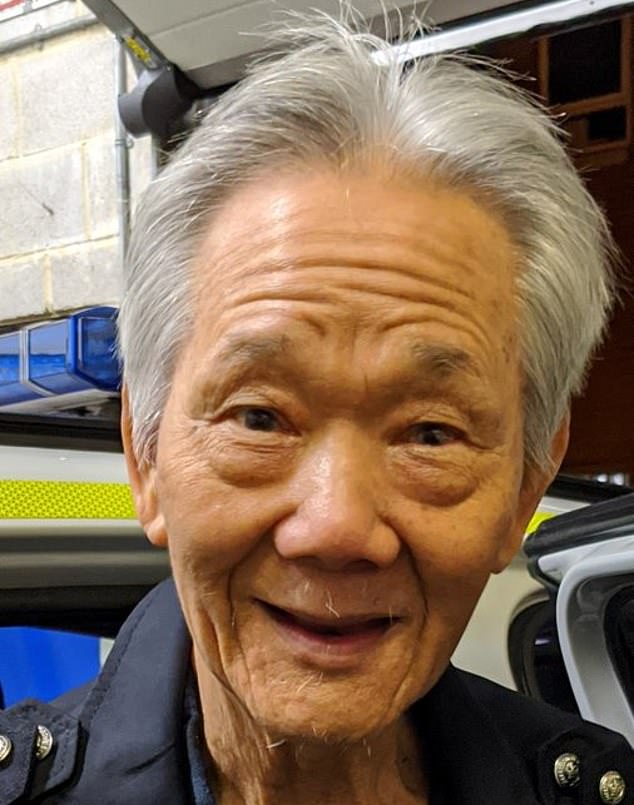 Police are appealing for anyone who knows this elderly Chinese man to come forward, after he was found wandering the streets of Bromley this morning

Launching an appeal, just before 9am today, MPS Lewisham said: ‘Do you recognise this man?

‘Police are appealing for the public’s help in identifying an elderly Chinese man found in Downham Way, Bromley, shortly after 2am this morning.’

Concerned Twitter users offered their support to the appeal, as one wrote: ‘I pray he’s reunited very soon with family and/or friends.’

The appeal has been shared around 200 times online.

Scotland Yard has asked anyone who recognises him to call 101, quoting CAD 633/23Oct.