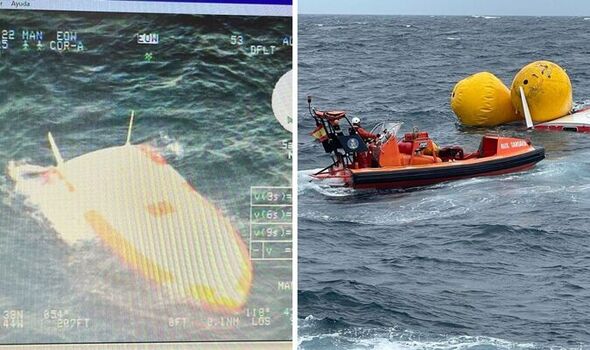 Laurent Camprubi, a French skipper, managed to keep his cool while rescuers spent several hours attempting to retrieve him from under the boat. Laurent only managed to survive thanks to a 30cm air pocket. 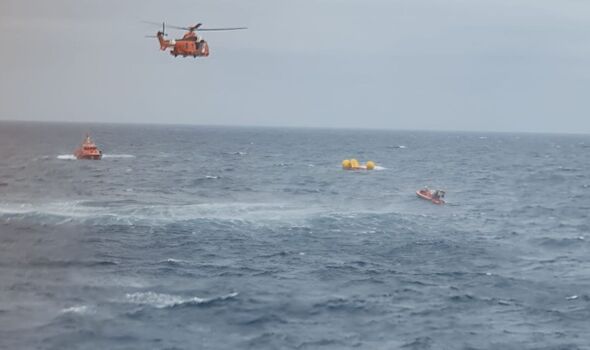 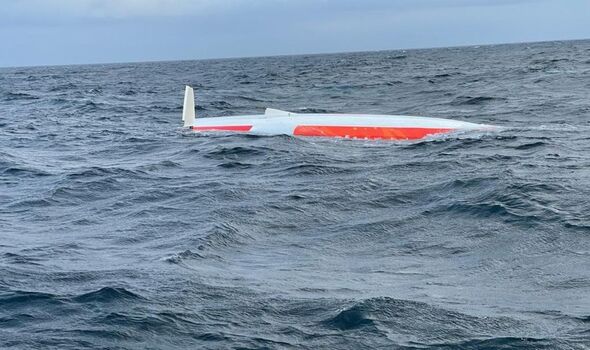 Salvamento Maritimo, a Spanish sea rescue service, described the rescue as “on the edge of the impossible” in a Facebook post on August 4.

The 62-year-old skipper was rescued on Tuesday after his boat capsized in the middle of the qualifying race for the Route du Rhum.

Laurent was 14 miles from the small archipelago of Sisargas, off the coast of Galicia, when he triggered his distress beacon.

A search was quickly launched and rescuers found his yacht, named the Jeanne Solo Sailor, being tossed about by high waves. 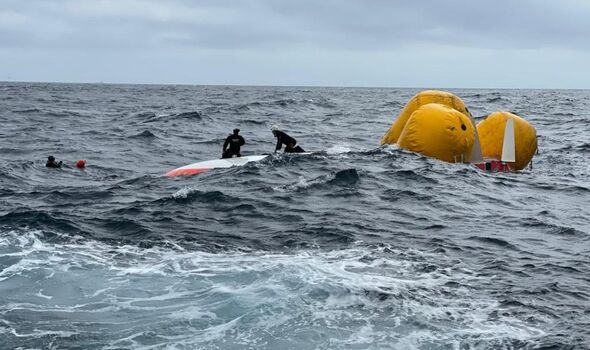 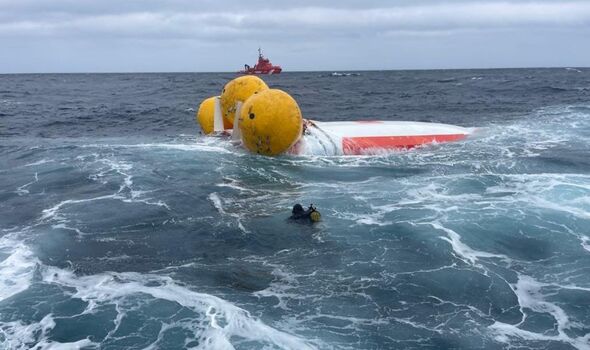 Initially, there was “no trace of its occupant” and a ship and three helicopters were dispatched to the scene, supported by a merchant ship.

One of the rescuers knocked on the hull of the boat, and heard a “knocking back” which made him realise that “there was a person trapped inside”.

There was also “shouting and banging” on the hull and “emotions ran high” as a rescue operation was put in place.

After several hours, divers managed to get under the hull where they spotted a red boot, with rescuers saying: “The immediate reaction was to touch it and the foot withdrew instantly.” 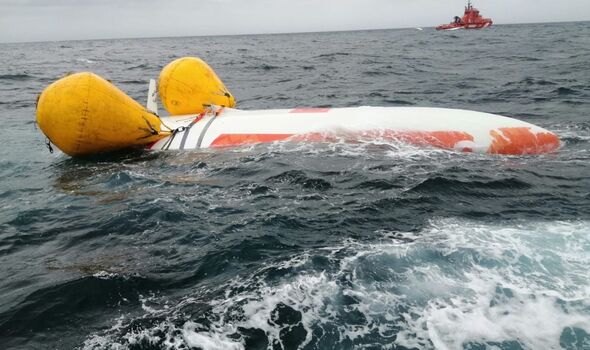 Laurent, from Marseille, was eventually rescued, and said: “I knew they were there and that they would rescue me, that they would not abandon me. It was a matter of time. I had to survive for myself and my family.”

Juan Ferrer, head of operations for the rescue service, stressed that the sailor “was equipped with a special suit that saved him from hypothermia”. But he also praised his “knowledge, which allowed him to wait calmly for our arrival”.

The rescue operation, which involved five divers, started at 8.23pm on Monday, August 1 when the alert was first received.

Juan Ferrer added: “As soon as we received the call from the CCS Finisterre, a special operations technician from the Fene Strategic Base, Vicente Cobelo, with the diving intervention team of the company Ardentia Marine, the company awarded the contract that provides services from the strategic rescue bases, set off”.

Laurent was taken by helicopter to Alvedro airport where an ambulance was waiting.