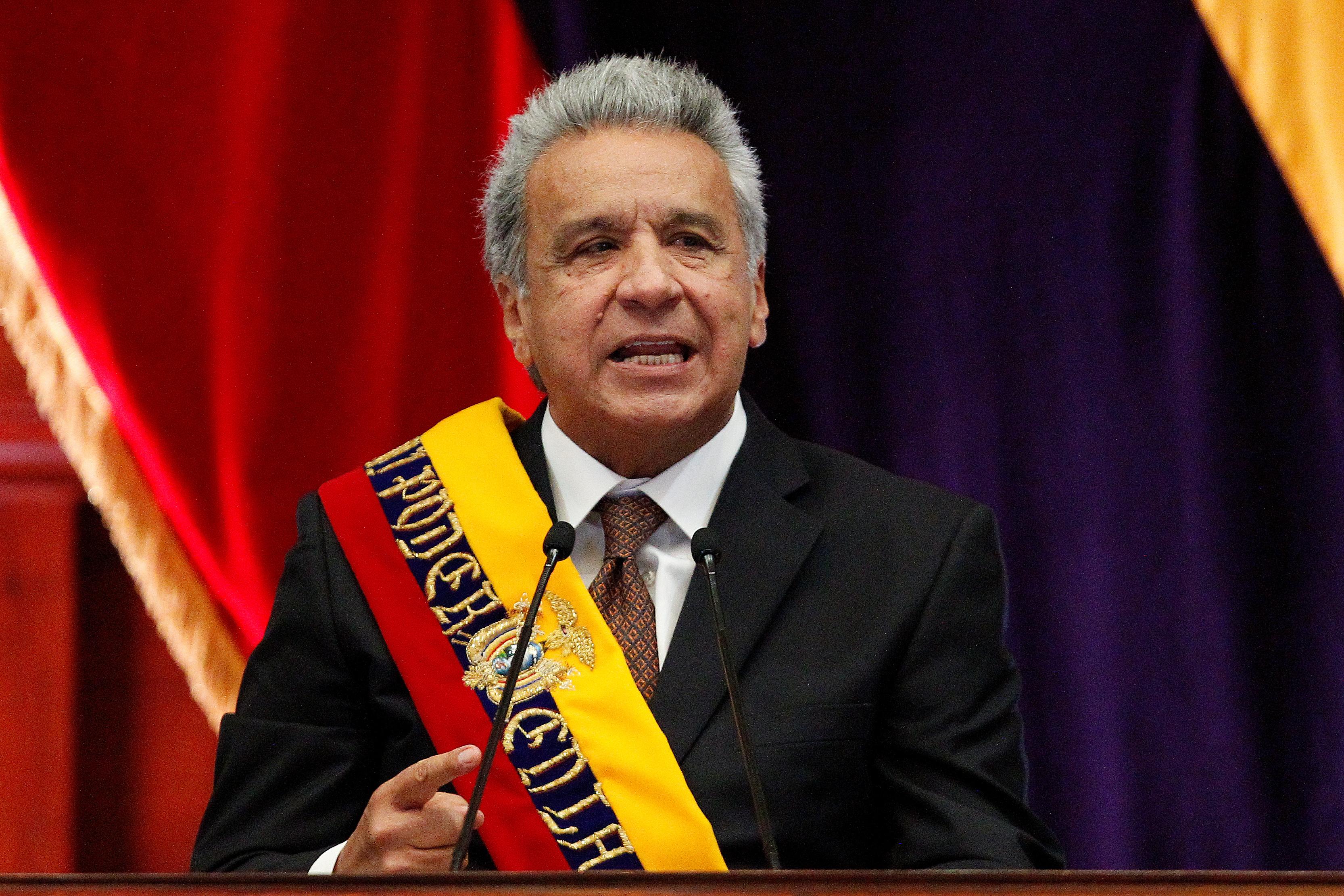 Moreno wrote in the June 4 document that he was denying the extradition of Paul Ceglia, who spent nearly 3-1/2 years as a fugitive before being arrested in Ecuador last year, for humanitarian and reciprocity reasons.

An Ecuadorean court authorized the extradition of Ceglia, a wood pellet salesman from Wellsville in upstate New York, in November 2018.

“In an exercise of national sovereignty, attending to the principle of reciprocity in public international law and for humanitarian reasons … I delegate to you Minister to deny the extradition,” Moreno wrote to in the letter to his interior minister.

Ceglia claimed in a 2010 suit that Zuckerberg had, while a student at Harvard University, signed a contract giving him half of a planned social networking website that later became Facebook.

A U.S. district judge dismissed Ceglia’s lawsuit after another judge said the contract was doctored.

Ceglia was criminally charged with mail and wire fraud in November 2012 and fled less than two months before his scheduled 2015 trial, removing his electronic ankle bracelet and disappearing with his wife, two children and a dog.

The United States has not attended to several extradition requests for Ecuadorean citizens, Moreno said, adding that he has the power to deny an extradition regardless of proceedings in the National Justice Court.

Ceglia, who is in jail, has requested asylum in Ecuador.