A new fund to help a million more young people achieve a Duke of Edinburgh’s Award has been launched in memory of its founder.

The Living Legacy Fund will aim to give youngsters in the UK from wide ranging backgrounds the chance to complete a DofE Award over the next five years.

The money will help to establish new centres, train thousands of more leaders and volunteers and provide targeted help to young people who need specialist support to complete their award, the DofE Award charity said. 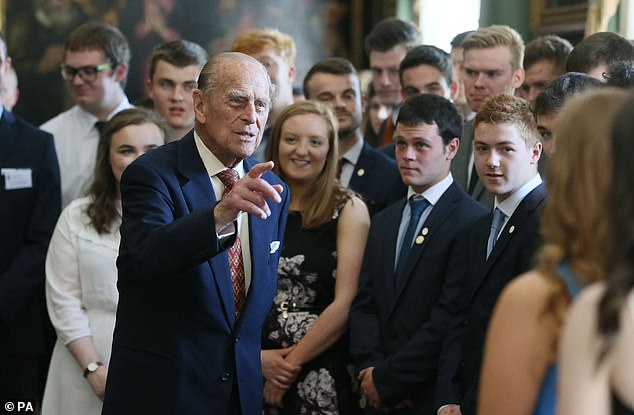 Celebrities involved with the scheme have welcomed the funding, and said the award can make a huge difference to young people’s lives.

Former EastEnders star Ross Kemp added: ‘The DofE has been life changing for so many and I have witnessed first-hand the impact taking part can have on young people.’

He urged people to donate to the fund to help ‘commemorate the duke and continue his incredible legacy by ensuring all young people are ready to follow their passions, discover new skills and build vital self-belief.’

Actor Hugh Jackman said he had an ‘excellent experience’ finishing his Gold DofE award in Australia, one of more than 100 countries affiliated with the Duke of Edinburgh’s International Award. 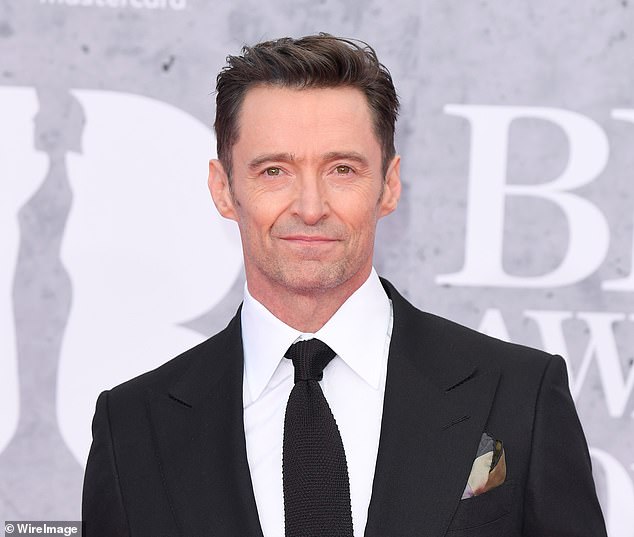 He said: ‘It is remarkable that the drive of one man to set up the DofE should have had such an impact on the lives of millions of people, all over the world.’

The charity said the scheme can help young people perform better in education, improve their mental health, boost job prospects and make a positive difference in their community.

Some 6.7 million young people across the UK have taken part in the scheme and achieved more than 3.1 million awards since 1956.

The Covid-19 pandemic has left young people facing huge challenges to their education, mental health and employment prospects, which in turn has highlighted the value of Philip’s vision in setting up the scheme, the charity said.

Paralympic athletics champion Hannah Cockcroft said: ‘I will forever be grateful to The Duke of Edinburgh for giving me the experiences and opportunities that I have had through his charity and the support they continue to provide.

‘Through the award, I gained the confidence that I can do anything I want to, with a little bit of help.’ 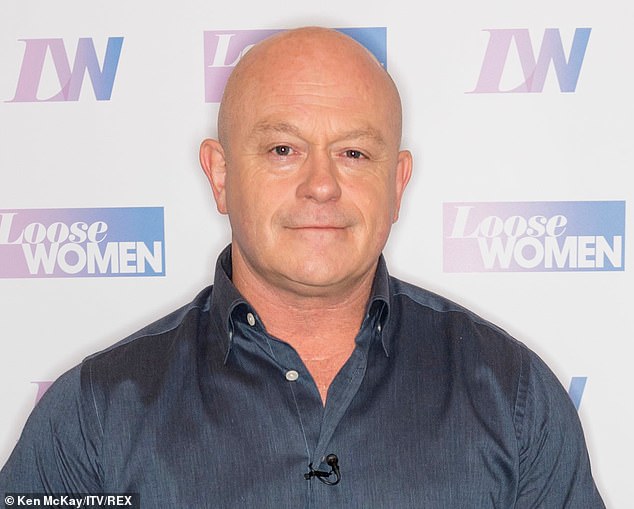 Actress Nina Wadia, who starred in BBC Two sketch show Goodness Gracious Me, added: ‘For generations across the globe, the DofE has brought together young people and taught them how to work together to improve themselves and the world around them.

‘It creates an environment in which communication starts off as a necessity but ends up being fun, something to look forward to and a life skill.’

DofE chief executive Ruth Marvel said it has been ‘an overwhelming and emotional experience’ to have heard from thousands of people, from teenagers to politicians, presenters to sports stars, sharing such powerful stories about the difference DofE has made to their lives.

She said: ‘We want to make sure every young person – whatever their background, ability or income – can develop the self-belief, skills and confidence to take on whatever life throws their way. And ensure that no young person faces barriers to starting or achieving their DofE Award.’