Police with sniffer dogs are finding more Class A narcotics than ever at music events amid fears revellers could die from dodgy batches.

Dealers are getting round the crackdown by flying the contraband in.

They wait until the early hours then drop the drugs off at remote points inside the festival.

A dealer at the recent Kendal Calling told the Daily Star Sunday: “It’s much harder these days to get a decent amount of gear into festivals.

“Sniffer dogs are all over it and we’re losing s**t loads. So we’re flying drones in now instead.

“We fly in pills mainly but a bit of ketamine, coke and weed as well.

“Once it’s in you’re sorted. It’s getting it in that’s the problem. But with drones it’s a lot easier. You find a point in a field where no-one is then put a tracker there so the drone can find the location. Then you land it and pick up the drugs.

“We’ll get someone outside the festival to operate it and I’ll pick them up. You only really need one journey.” 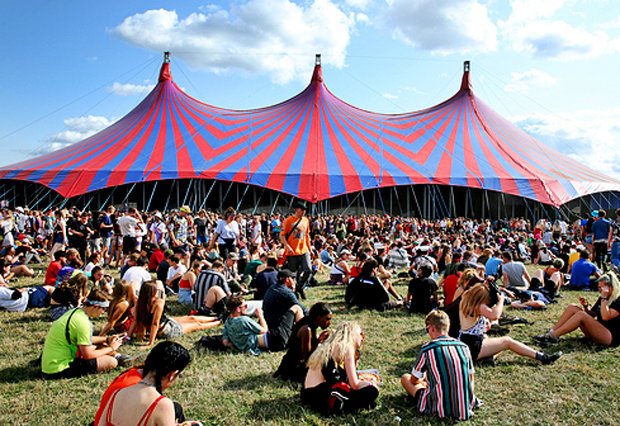 Our source said: “It used to be that people at festivals wanted pills and you pretty much knew what you were getting, but now they want all kinds – ket, MDMA, GHB, the lot.

“But they’re making them so strong now. There’s hundreds of thousands of pills being churned out in factories in Holland and Germany.

“It’s often not that there’s moody chemicals in there. It’s just that people underestimate how potent they are and their bodies can’t take what they’re being given.

“We just say – listen, they’re strong so be careful. Then it’s up to them.”