DOCTORS in the coronavirus hotspot India have found a potentially new symptom.

The classic signs of Covid disease are a cough, loss of taste or smell and a high temperature. 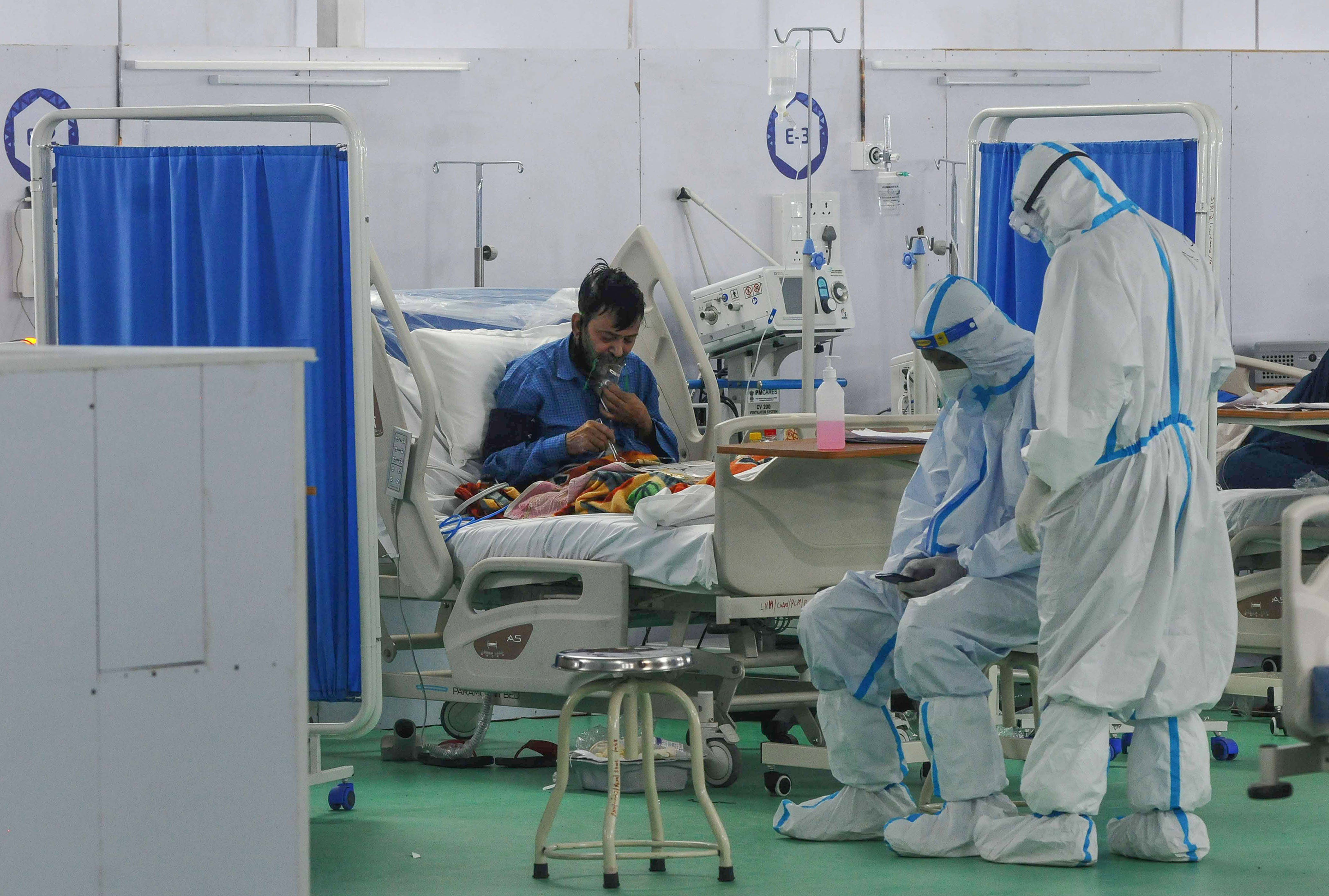 However, various other complaints – including fatigue, a headache and diarrhoea – can also be caused by the virus.

And now, doctors in Bengaluru, Karnataka state in India, have said extreme dryness of the mouth may be an early sign of infection.

They also note irritation and itching of the tonue and a vague sensation of pain. Rarely, the patient may also be plagued by mouth ulcers.

Dr GB Sattur described a 55-year-old man who was had "extreme dryness of the mouth" when he came to the hospital, along with conjunctivitis.

Dr Sattur told local media: “I had read that conjunctivitis can be one of the symptoms of Covid. Though he didn’t have a fever, he said that he was tired.”

Suffering any symptoms of the mouth, alongside extreme weakness, should indicate the need for a Covid test,Dr Sattur added.

He said that it might be that new coronavirus variants – like that from India, Brazil or South Africa – cause different symptoms.

“Doctors should keep an eye on tongue complaints and not ignore them," Dr Sattur said.

"The government must do more genome sequencing to understand the variants better.”

A similar symptom nicknamed "Covid tongue" has previously been described in the UK. 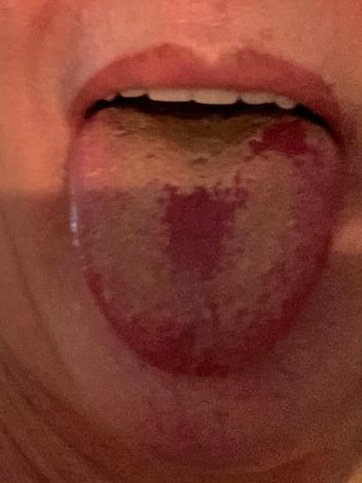 Professor Tim Spector, an epidemiologist tracking the outbreak, posted a photo on Twitter of the gruesome side effect.

Alongside it, he said: "Seeing increasing numbers of Covid tongues and strange mouth ulcers."

Gabriel Scally, a public health physician and president of epidemiology and public health at Royal Society of Medicine, told The Sun: "Symptoms in the mouth have been described for some time in association with Covid-19.”

It comes amid the rapid spread of a new variant in the UK which scientists are still trying to understand.

The Indian variant has infected a growing number of people in a relatively short period of time, suggesting that it does spread faster.

It is believed by scientists on Sage, which advises the Government, that it could be up to 50 per cent more transmissible.

But the virus’s other features are still being investigated and there are a number of “unknowns”.

It is not clear if the variant causes different symptoms or more severe disease, but there is no hard evidence to suggest this is the case.

When the Kent strain emerged in the UK, research by the Office for National Statistics suggested infected people did have a slightly different course of disease.

Although they had the same set of symptoms, people were less likely to experience a loss of taste and/or smell, but more often had a cough, than those sick with the Wuhan strain.