CAIRO (Reuters) – Outside mediation is needed to defuse Sudan’s crisis because the ruling military council and opposition distrust each other too deeply for direct talks following a deadly raid on a protest camp, the top U.S. diplomat for Africa said on Friday. 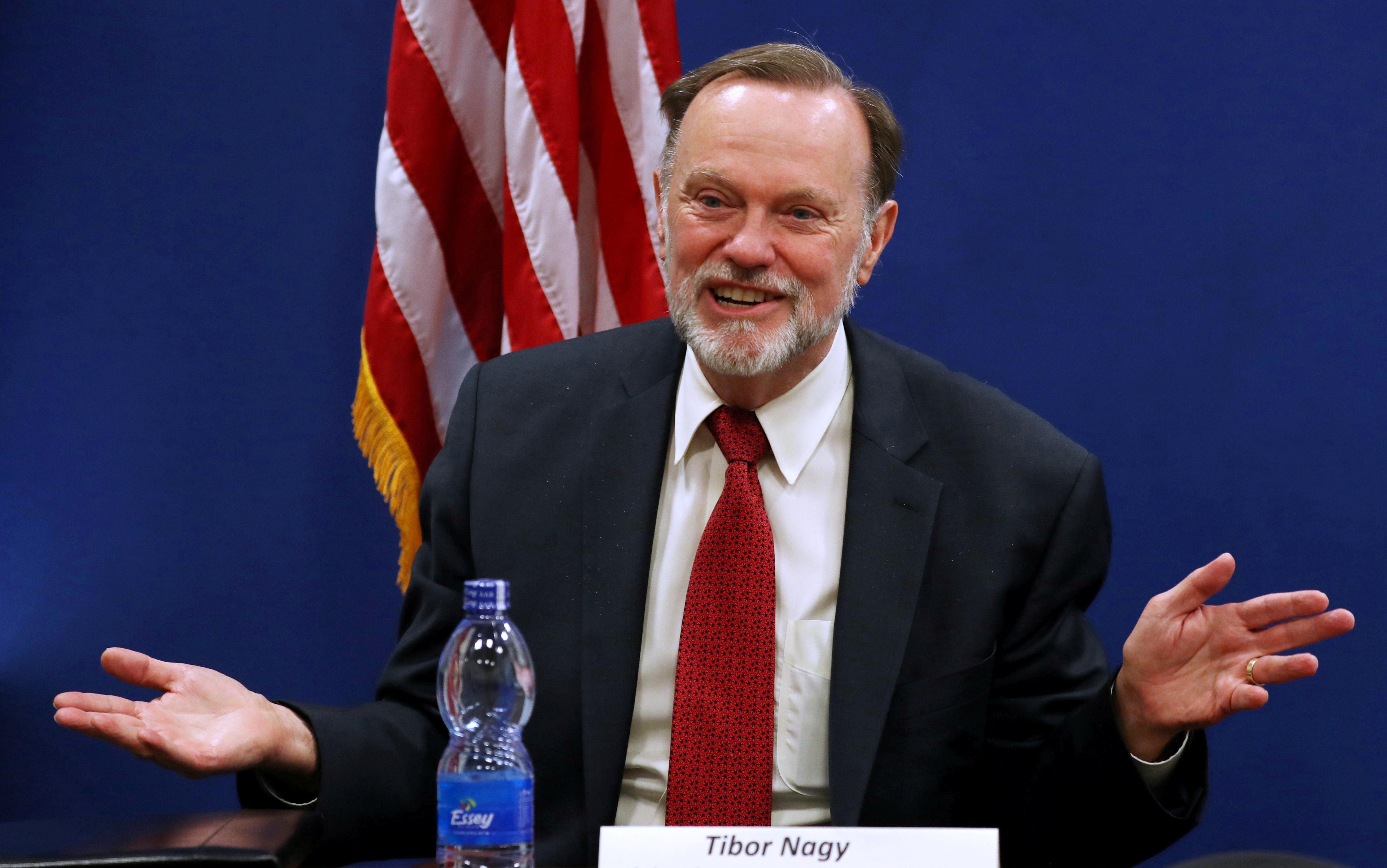 U.S. Assistant Secretary of State for Africa Tibor Nagy also said he had met victims of the June 3 raid during a visit this week to Khartoum and he described their accounts as “harrowing”.

The raid, in which opposition-linked doctors say more than 100 people were killed, led to the collapse of stalled talks over a political transition toward elections and civilian rule following the overthrow of autocrat Omar al-Bashir in April.

The military ousted and arrested Bashir after 16 weeks of protests, setting up a transitional council and entering talks with an alliance of protest and opposition groups that then stalled over who would lead a three-year transition.

“Why mediation, why not direction negotiation between the parties? The two parties absolutely do not trust each other in any way,” Nagy said.

The conversation with Burhan “was about as frank and direct as possible … it was quite an exchange of views and obviously we did not agree on some of the key points,” Nagy said.

“From our point of view we mentioned that the events of June 3 constituted a 180 degree turn in the way events were going, with murder, rape, pillaging by members of the security forces.”

Washington believes there has to be an investigation into the incident that is “independent and credible”, he said.

“We spoke to some of the victims, including an American citizen who was shot, and those accounts were harrowing and very persuasive.”

The Sudanese government has confirmed 61 deaths in the sit-in raid.

Shams El Din Kabbashi, the military council spokesman, said on Thursday there had been excesses and deviations from a plan devised after the council ordered military leaders to clear the sit-in.

Some officers have been arrested in connection with the raid and the results of an investigation will be announced on Saturday, he said. 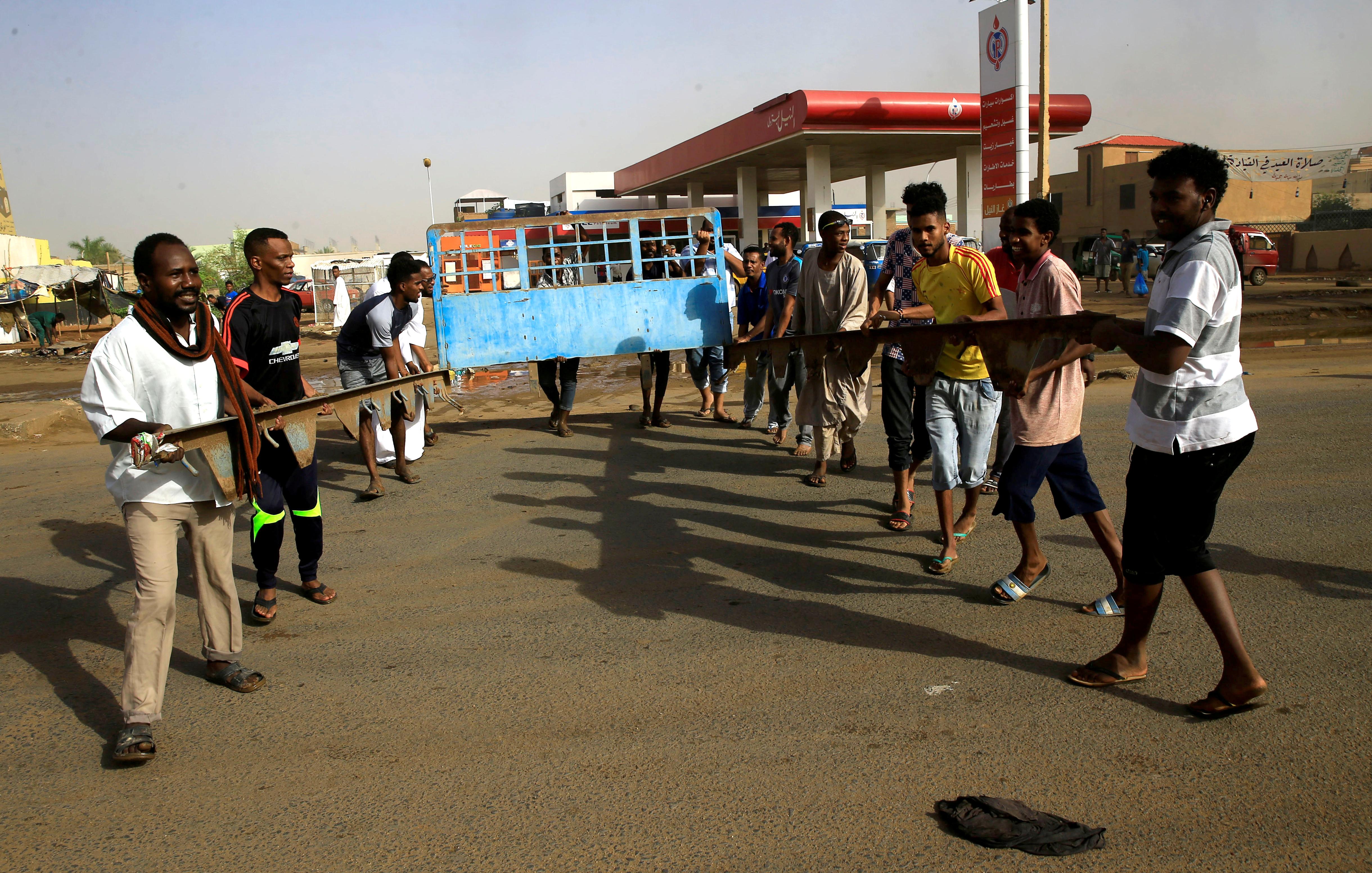 Stability in Sudan, which has been grappling with an economic crisis, is seen as crucial for a volatile region struggling with conflict and insurgencies from the Horn of Africa to Egypt and Libya.

Wealthy Gulf states are among the foreign powers trying to influence the path of the nation of 40 million.

The United States imposed sanctions on Sudan under Bashir which were largely lifted in 2017. But Sudan remains on the U.S. list of state sponsors of terrorism, preventing it from accessing badly needed funding from international lenders.