A “DISGUSTING” fatberg the size of a BUNGALOW and filled with grease and old nappies has been removed from a London sewer.

Thames Water took two weeks to clear the foul-smelling mass from a conduit in Canary Wharf – and urged Brits to be “careful what they flush”. 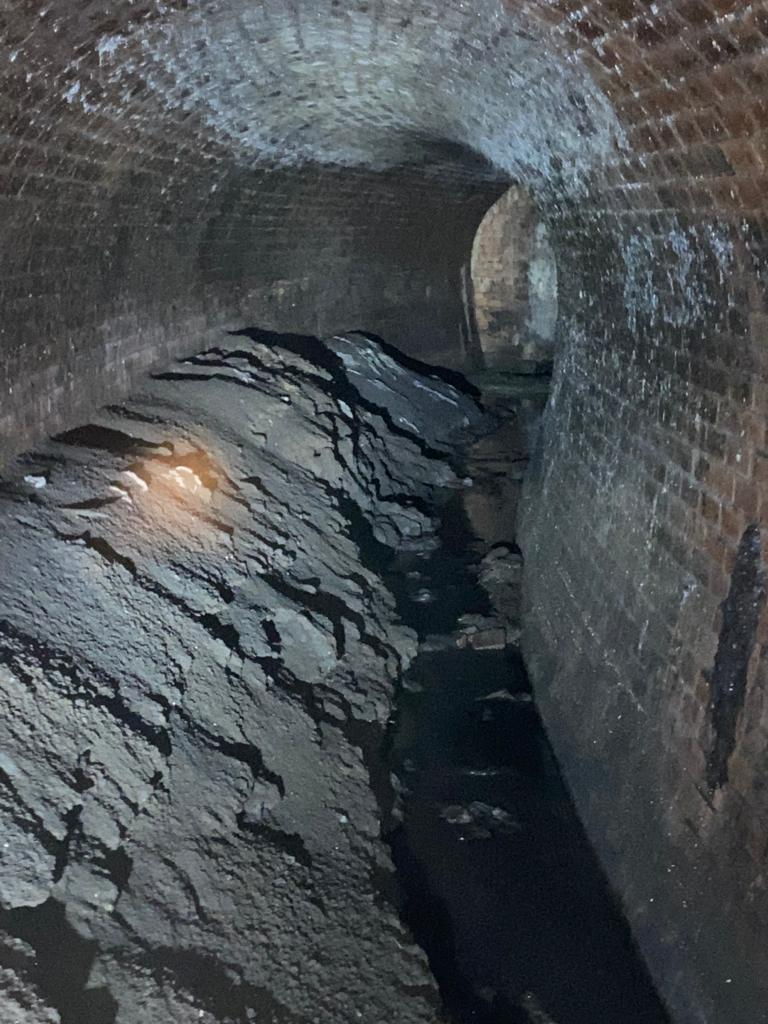 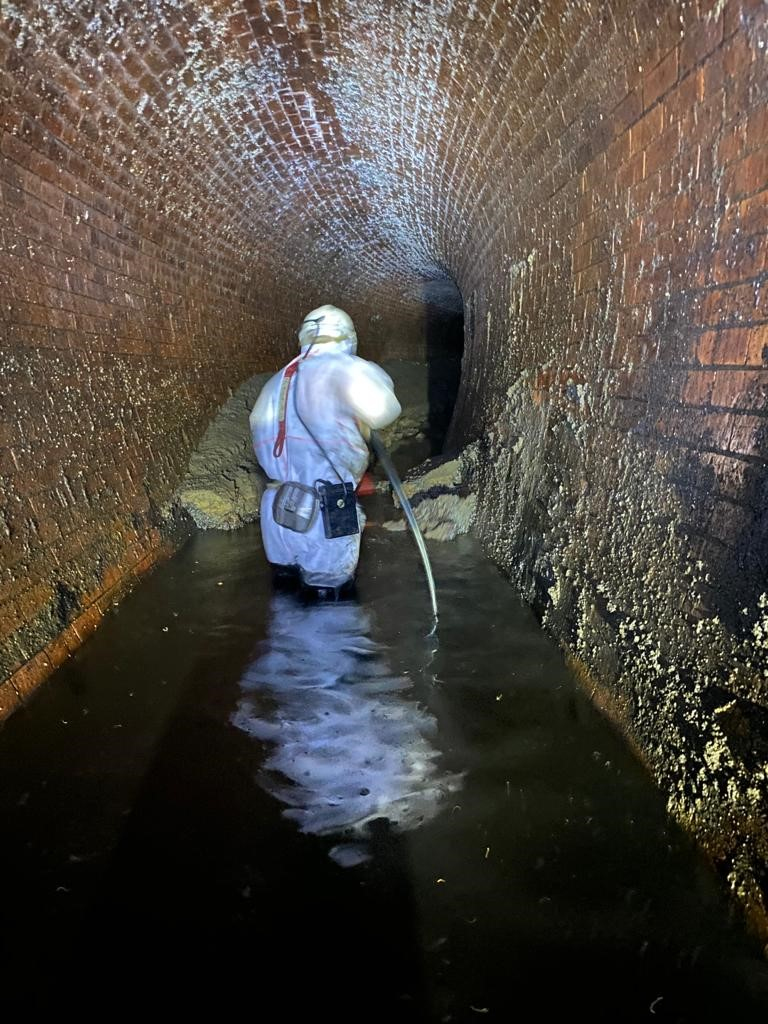 The blockage was a mix of oil, grease and fat, as well as items such as wet wipes, nappies and cotton buds.

Thames Water engineers and MTS Cleansing Services used high-powered water jets and hand tools to chip away at the rock-like heap, which is said to have smelled like composting festival toilets and rotten meat.

The disgusting mass was clogging long sections of the sewer under Yabsley Street, and Thames Water warned it could have led to sewage spilling into homes if it had grown any further.

Mat Rimmer, Thames Water's head of waste networks, said: “This was a huge, disgusting fatberg that took a great deal of brute force and teamwork to clear.

“Our brilliant engineers were able to clear the huge blockage before it caused serious problems, negotiating tricky and cramped working conditions along the way.

“We'd ask everyone to help fight the fatberg by only flushing the 3Ps – pee, poo and paper – as well as disposing of fat and oils in the bin, not the sink.”

Blockages are largely caused by households and restaurants pouring oil, fat waste and other non-biodegradable items down the sink.

The fatberg is the latest in a series to have been removed in recent years, with one said to be the size of an African elephant cleared in October 2020.

Thames Water spends £18 million each year clearing 75,000 blockages from sewers in London and the Thames Valley.

The "Bin it – don't block it" campaign urges customers to consider what can and cannot be flushed down their toilets. 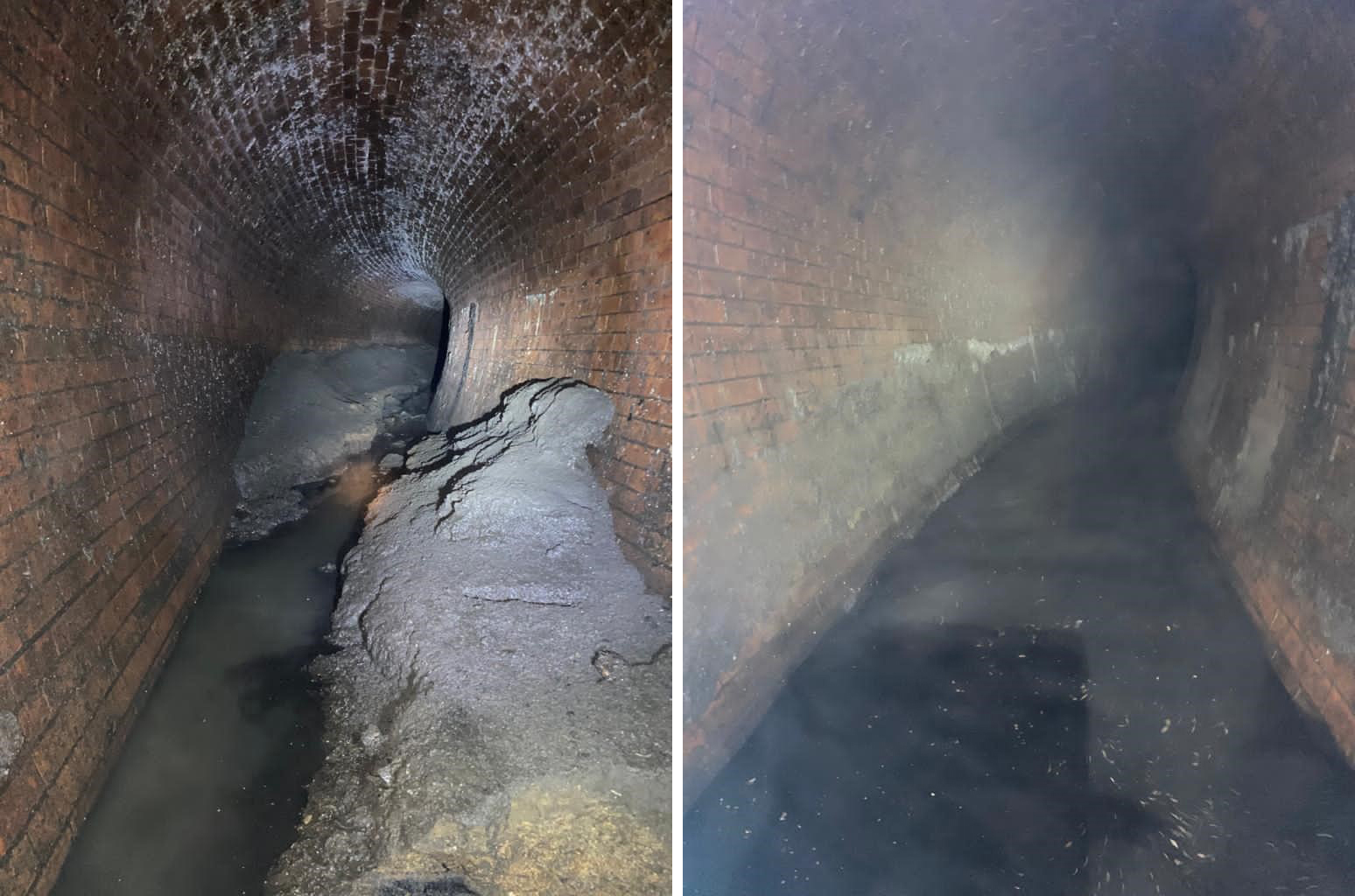 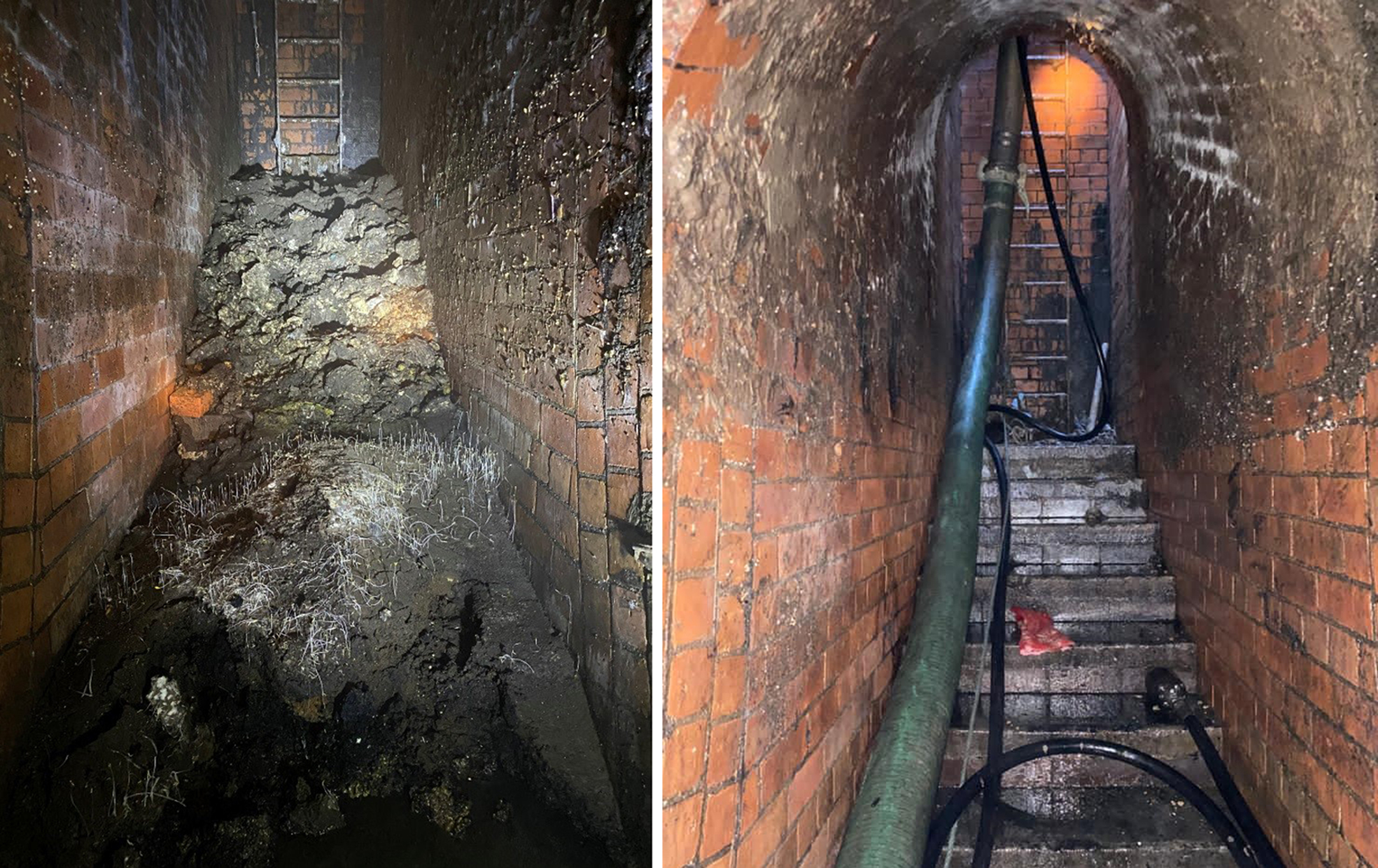