Home » World News » 'Devastated' uncle of woman, 35, found dead after she was raped at home by intruder calls on cops to find attacker

THE "DEVASTATED" uncle of a woman who was found dead a week after being raped by an intruder is calling on cops to hunt down her attacker.

Angeline Phillips, 35, was raped at her house in Salford, Greater Manchester, by a tattooed man who broke into her home and is still on the run from police. 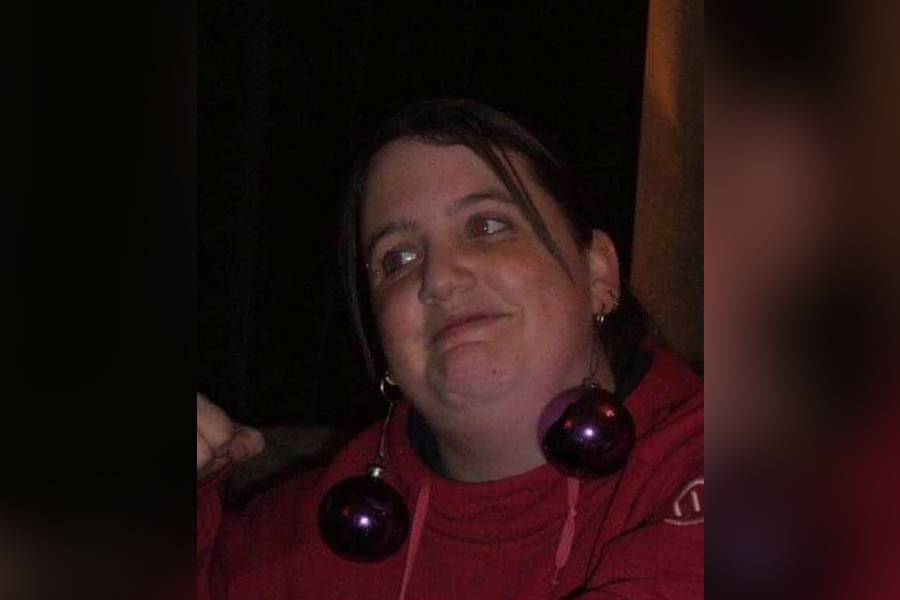 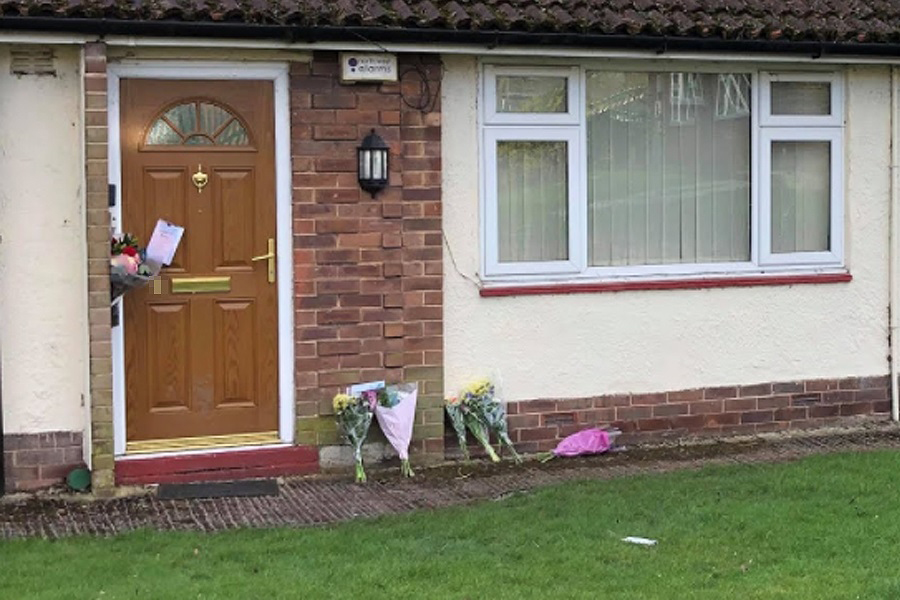 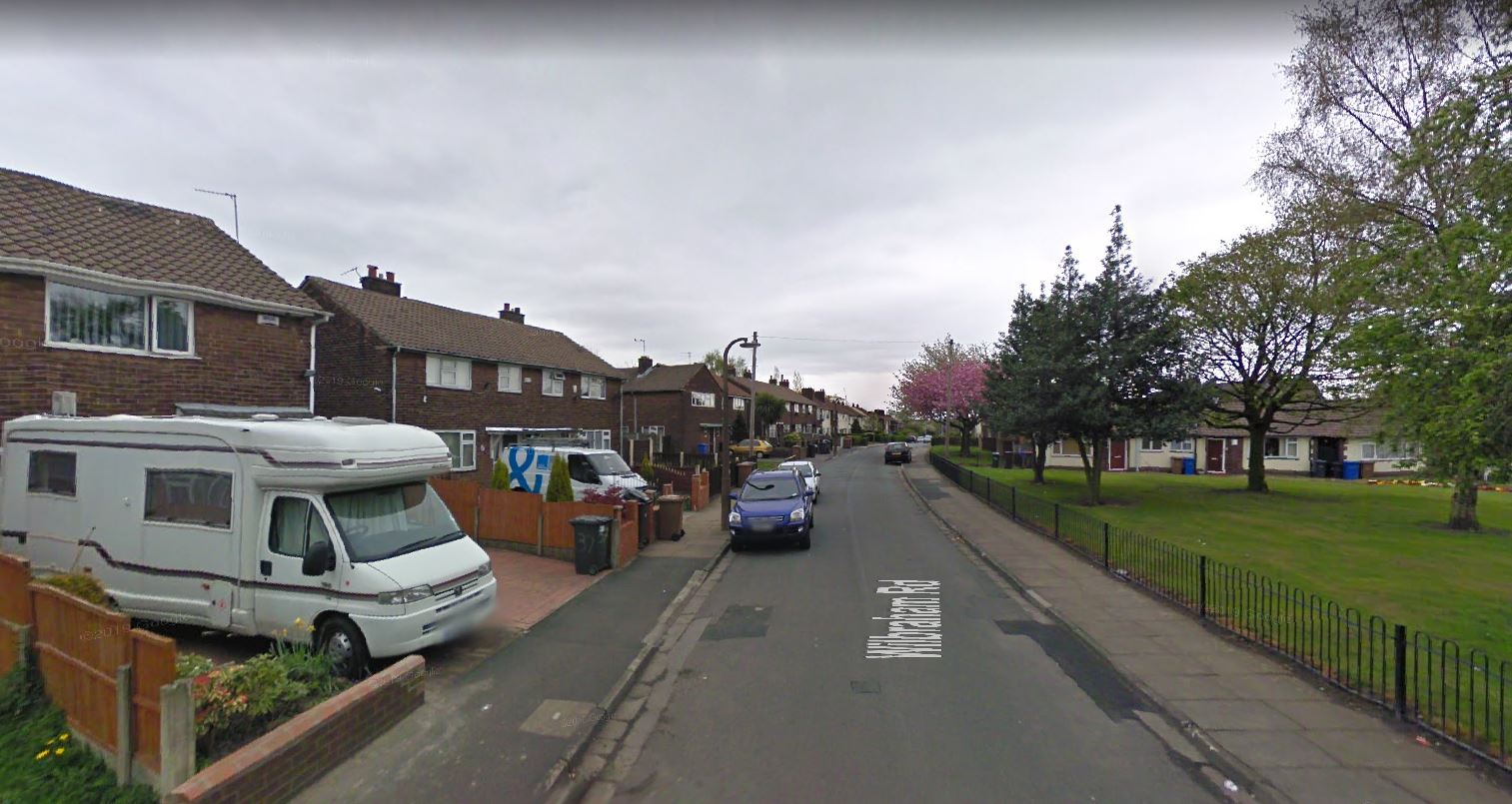 Cops launched a manhunt for the attacker, but he has not yet been found.

Angeline was found dead in her home on January 30, a week after the attack – police have now confirmed.

Now her family are hoping police will be able to track down her brutal abuser.

Angie's uncle David told Sunonline: "It's devastating to be truthful.

"I just hope the police find something out.

"We want them to find whoever is responsible.

Heartbroken friends and family paid tribute to the keen walker earlier this month, describing her as “amazing” and “one of a kind”.

“You truly touched the hearts and souls of every single person you met along your journey,” wrote one friend on a fundraiser set up in her memory.

Greater Manchester Police said an intruder entered Ms Phillips’ home in Wilbraham Road between 10.30pm and 11pm on Saturday January 23 before raping her.

The man, who was white, 6ft and between 35 and 40-years-old, had a ginger beard and a tattoo on one arm.

He was wearing a black baseball cap with a white tick, a blue jacket, a white t-shirt, jeans and trainers with a silver emblem.

A spokesperson said: "While the investigation has been ongoing, the woman – who was being supported by specialists and partner agencies – has very sadly died.

"Our thoughts are with her loved ones at this devastating time.

"Her death is not being treated as suspicious. The file has been sent to the coroner.

"I would like to use this opportunity to remind people across Greater Manchester that if they or someone they know has been raped or sexually assaulted we encourage them to report it to us or one of our partner agencies so they can access support."

Floral tributes were left outside Ms Phillips' home after her death on January 30 as more than £2,000 was raised through a JustGiving page set up to 'help her family in these tragic circumstances'.

Friend Katy Gee, who set up the fundraiser, wrote: “I couldn’t be any more broken right now, this doesn’t even seem real just yet.

“Ange was a treasure to us all, a true warrior and she deserved more than this but let’s do what we can.”

Dozens of tributes have been left for Ms Phillips on the page by friends and family, describing her as “amazing”, “one of a kind” and an “angel”.

One friend wrote: "You were far too amazing for this world.

"I really hope you have finally found peace wherever you are. You have helped so many people.”

“Ange you lit up every room you walked in. So many amazing crazy memories I'll hold dear in my heart of our times together. You were one of a kind!” added another friend.

If you are affected by any of the issues raised in this article, please call the Samaritans for free on 116123.