Home » World News » Devastated daughter of Brit, 72, who died from pneumonia in Cambodia mistook cry for help on WhatsApp as ‘silly’ prank

A BRIT dad who died of pneumonia sent desperate WhatsApp messages to his daughter who thought the cry for help was a "silly" prank.

Martin Lynch, 72, tried contacting his daughter Dannie while lying on the floor of his home in Cambodia for FOUR days before he passed away. 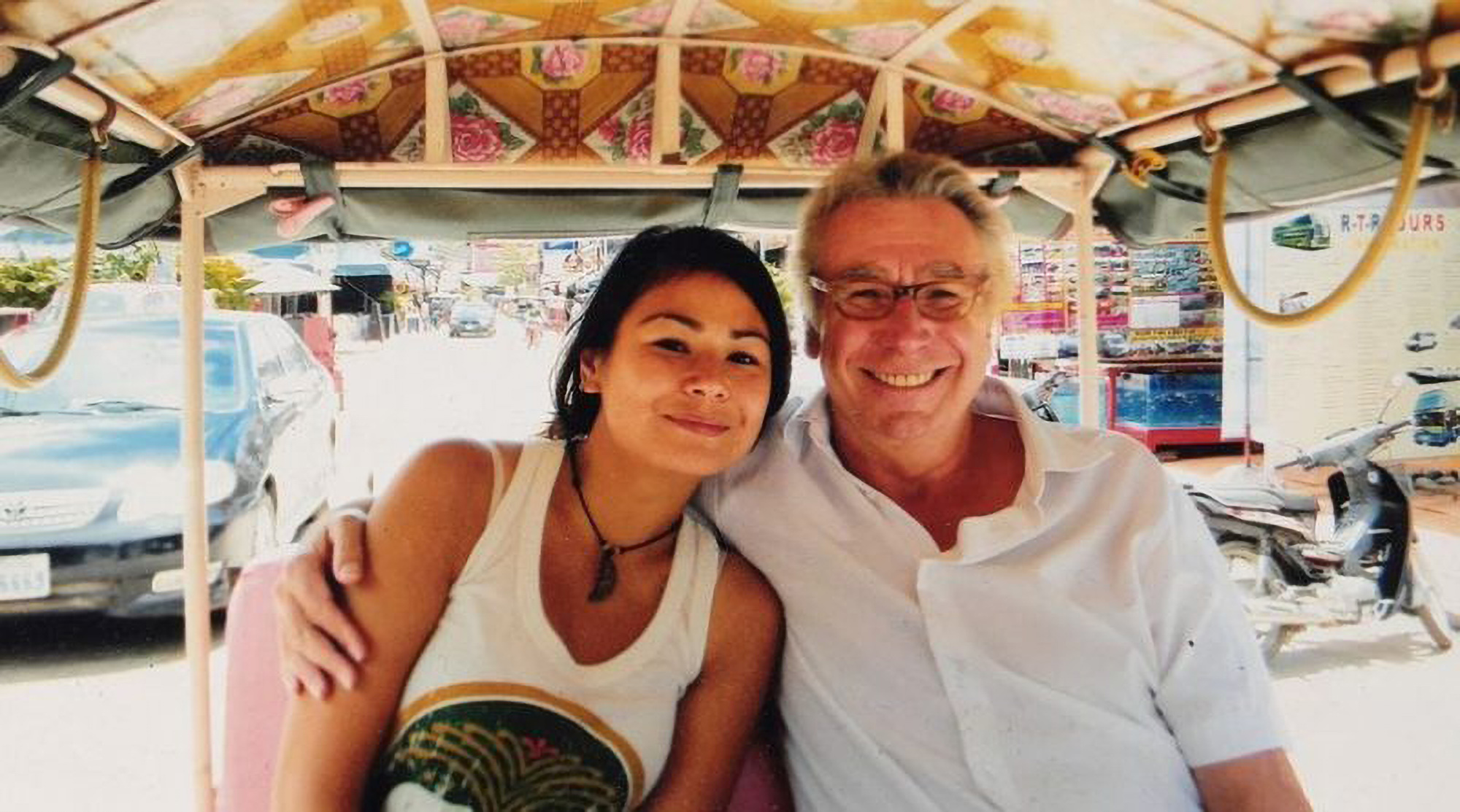 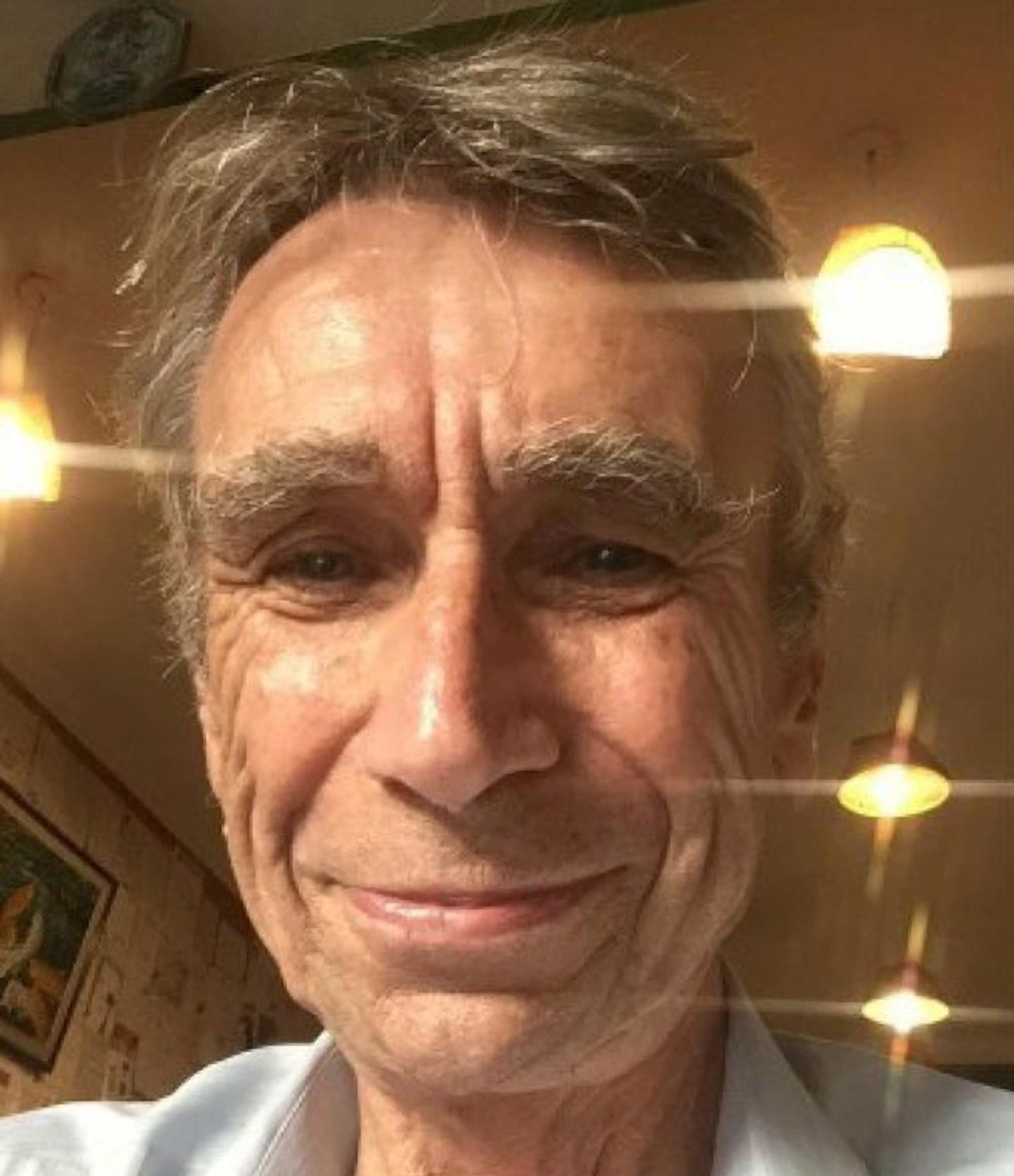 Dannie, 29, thought her father had just discovered stickers on the messaging app.

“I just thought he was being silly, I did not know it was a cry for help,” she said.

After Martin was finally discovered and hospitalised, his daughter launched a crowdfunding campaign to try to raise the funds to bring him back to London for treatment.

This would require an air ambulance, which costs up to £10,000 on top of his medical bills.

He was suffering from bronchopneumonia and severe malnutrition, and was unable to eat anything solid due to cancer he had eight years ago.

Dannie, Martin’s only child, said her dad had raised her “single-handedly” since she was a baby.

“He has been alone in the hospital since 22nd December. He cannot speak the language of Cambodia and only a few doctors there speak basic English.”

The campaign received £2,085 of funding when Dannie shared an update to inform followers that her father had sadly died while in ICU in the Cambodian hospital.

She wrote: “I received the news yesterday that Martin has now died.

“Thank you so much for your support over the last three weeks. The money raised will now go towards funeral costs and repatriation of his ashes.

“I know this is not what I originally said so any wishes for reimbursement will be dealt with, please just let me know by the end of the week when I will then take the page down.”