George Floyd restraint should have ended when he stopped resisting: sergeant

The trial of former cop Derek Chauvin for the murder of George Floyd has left Minneapolis “on edge,” Rep. Ilhan Omar said Sunday.

During an appearance on CNN’s “State of the Union,” Omar, the city’s congressional representative, told host Jake Tapper that the trial’s start has re-opened the emotional wound from Floyd’s Memorial Day 2020 death.

“It’s been re-traumatizing,” said Omar, a Democrat. “It’s been really hard. I’ve tried to avoid watching. I know a lot of us here in Minneapolis have done that. … You also want to know the details and hear from the witnesses.

“I think the one part that’s stayed with me is the fact that everyone who took the witness stand said they felt helpless.”

Floyd, 46, was stopped by police after allegedly passing a bogus $20 bill at a Minneapolis store.

While attempting to arrest Floyd, who was black, one of the responding officers, Derek Chauvin, who is white, knelt on Floyd’s neck for over nine minutes, even as he gasped that he could not breathe, pleaded for his life and eventually became unresponsive. 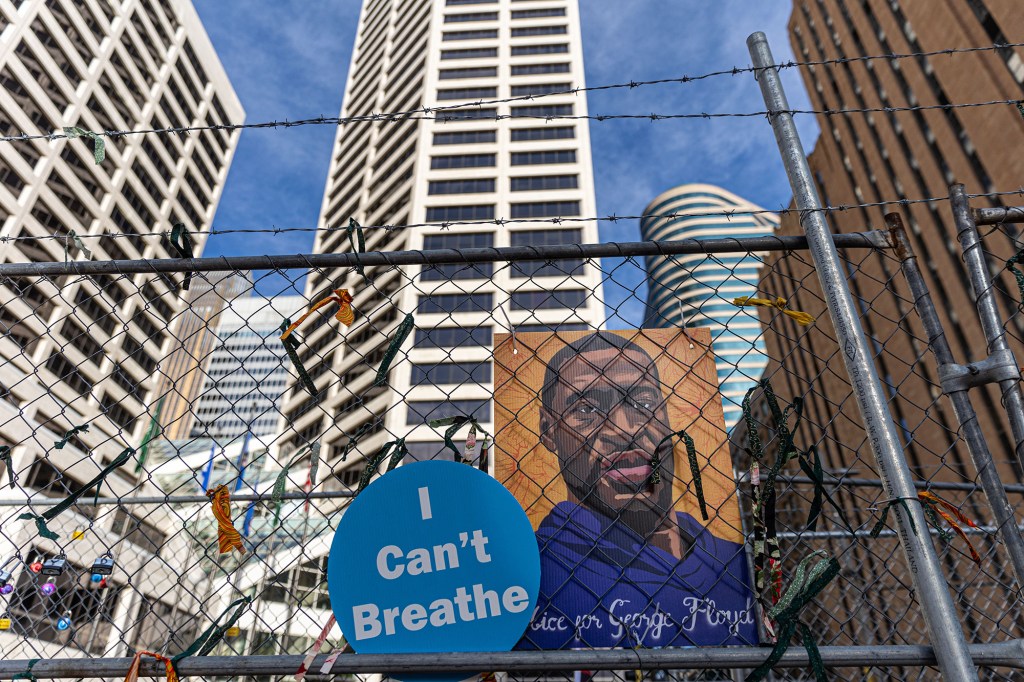 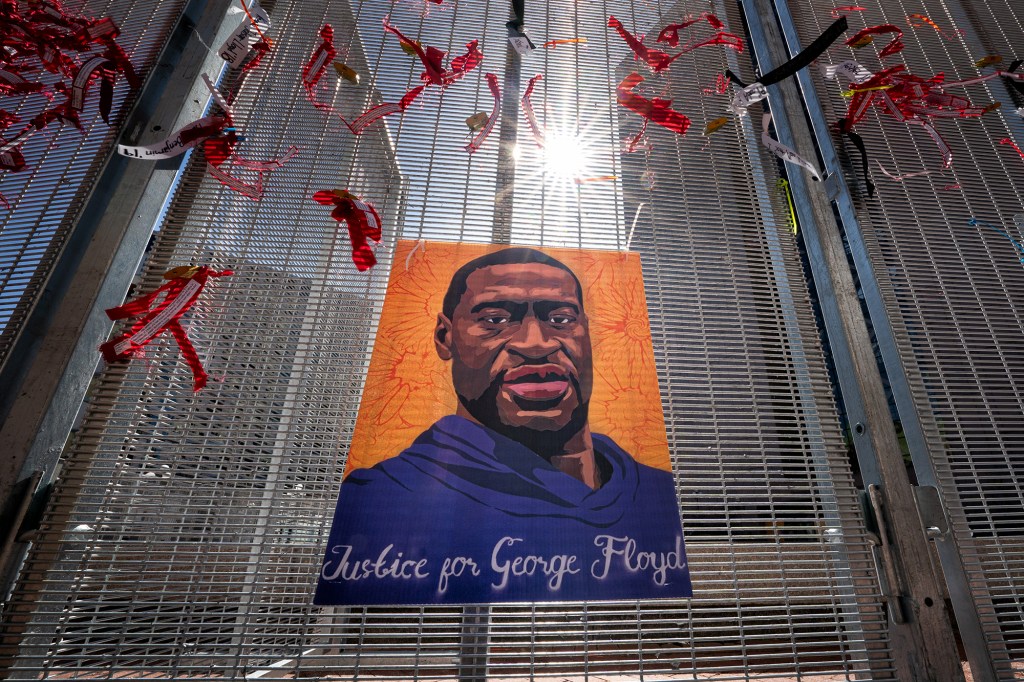 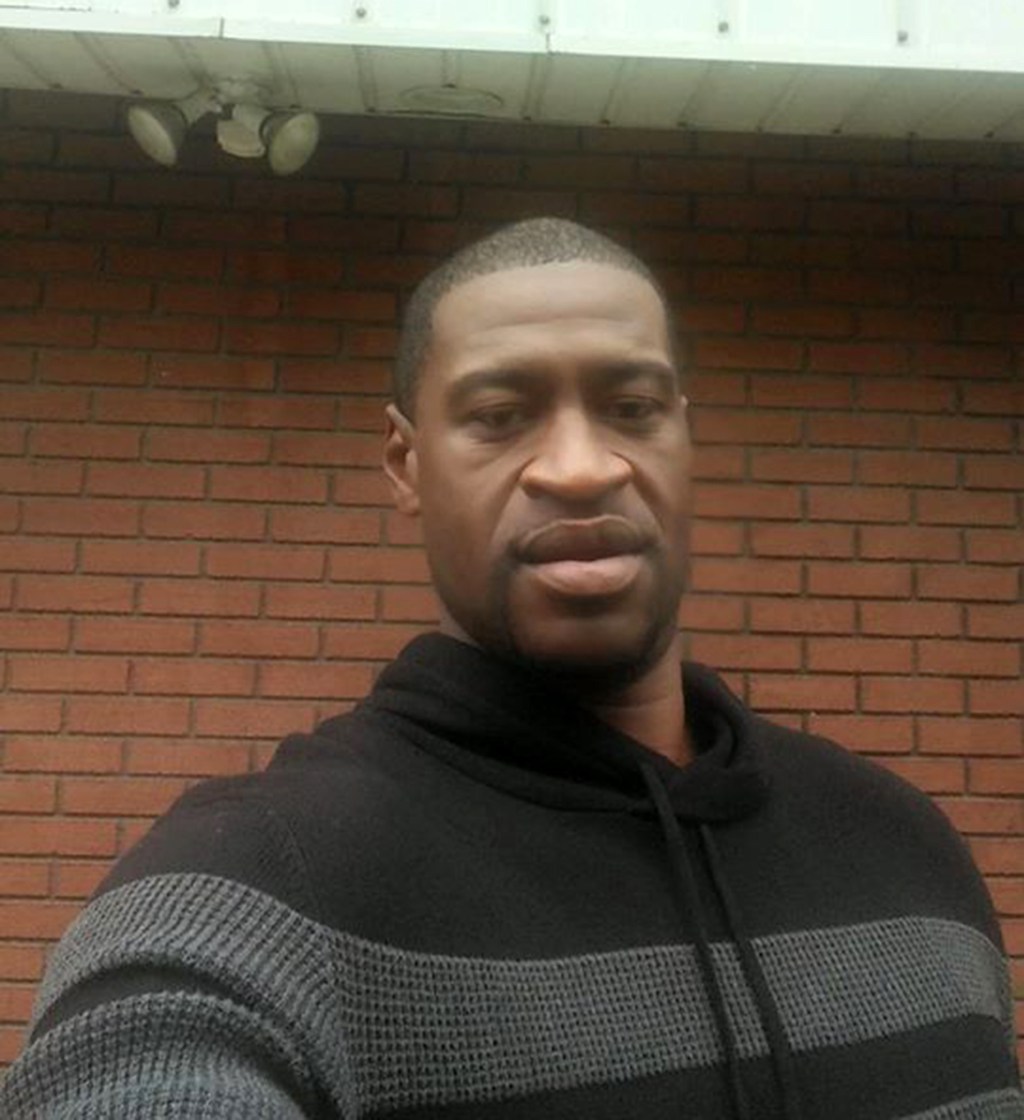