A DEMOLITION company has issued an apology after it wrongfully knocked down a house that had stood for nearly 100 years.

JR's Demolition was assigned to demolish a building in Dallas, Texas, but a mix-up meant that crew members brought down the wrong house on the right street. 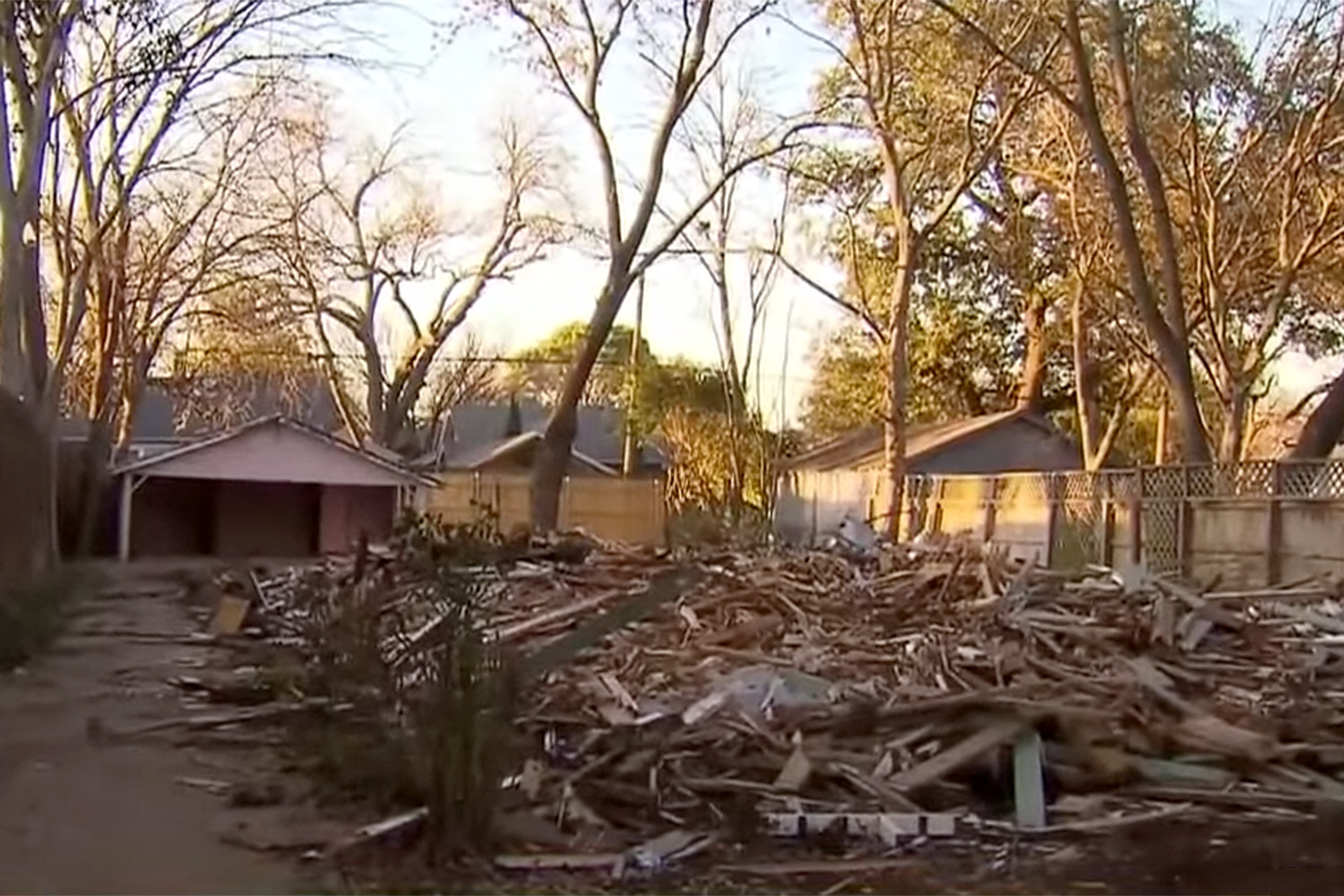 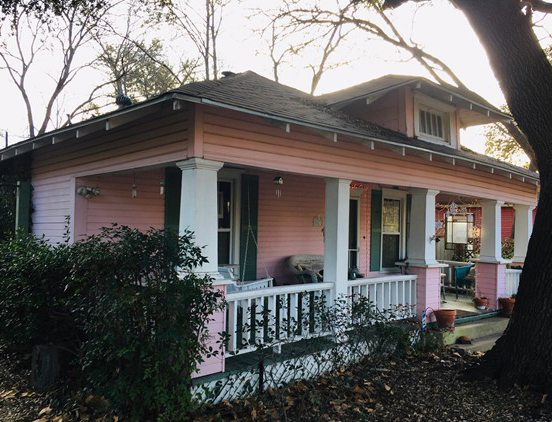 According to reports, the Richard Avenue home that was brought to rubble was a 97-year-old World War Era Craftsman house which, its owner said, had a lot of sentimental value as it had been gifted to him by a friend.

JR Demolition admitted fault for the incident on Wednesday and told local reporters that it is now working with homeowner Jeremy Wenninger to come up with a resolution.

Speaking to PEOPLE, Bobby Lindamood, the company's owner, said: "We made a mistake and thought we had the right property.

“JR’s Demolition is a small family business who has been in the demolition business for 15 years.

“I as the owner, have been in demolition over 35 years, and after many thousands of structure demolitions, this is the first incident wherein the wrong structure was demolished.”

According to eyewitnesses, the incident took place in just a matter of minutes.

Local resident David Walkington, speaking to KTVT, said: "I got a call from my neighbor who lived across the alley from the house and he said, ‘They’re tearing down a perfectly good house, do you know what’s going on?"

The quaint home was known as the "pink house" and previous belonged to Wenniger's friend, Mary Ann Degataire, according to the Dallas Morning News.

Reports said that it is believed Degataire had painted the house pink as homage to her time living in the Cayman Islands.

When Degataire died, in 2018, she left the property to Wenniger, who currently lives in Los Angeles.

Though Wenniger didn't take legal ownership of the home until 2019, he had been working on renovating the quaint pink home with a co-owner, Robb Hagestad, reports claimed.

Hagestad said: “We had fought long and hard for two years to save this property.

“And now it was destroyed, because of human error. It was literally heartbreaking.”

In a statement to PEOPLE, the construction company's owner explained how the error had come about.

Lindamood said workers had demolished a number of homes on the avenue as part of redevelopment in the area.

When they came across the pink house, he said, they discovered a building with no house numbers, and any street curb address was covered by water from heavy rains and sawed-down tree debris.

The donated home was also stripped of plumbing, electrical, sheet rock and fixtures, and it lacked a foundation without concrete, Lindamood said.

He added that the rear door was boarded up, the front door was non-operation, and "in short, the property was similar in appearance and condition to many of the properties that JR’s demolished on Richard [Avenue].”

The company has since been in contact with Wenninger and the pair are working on a solution. 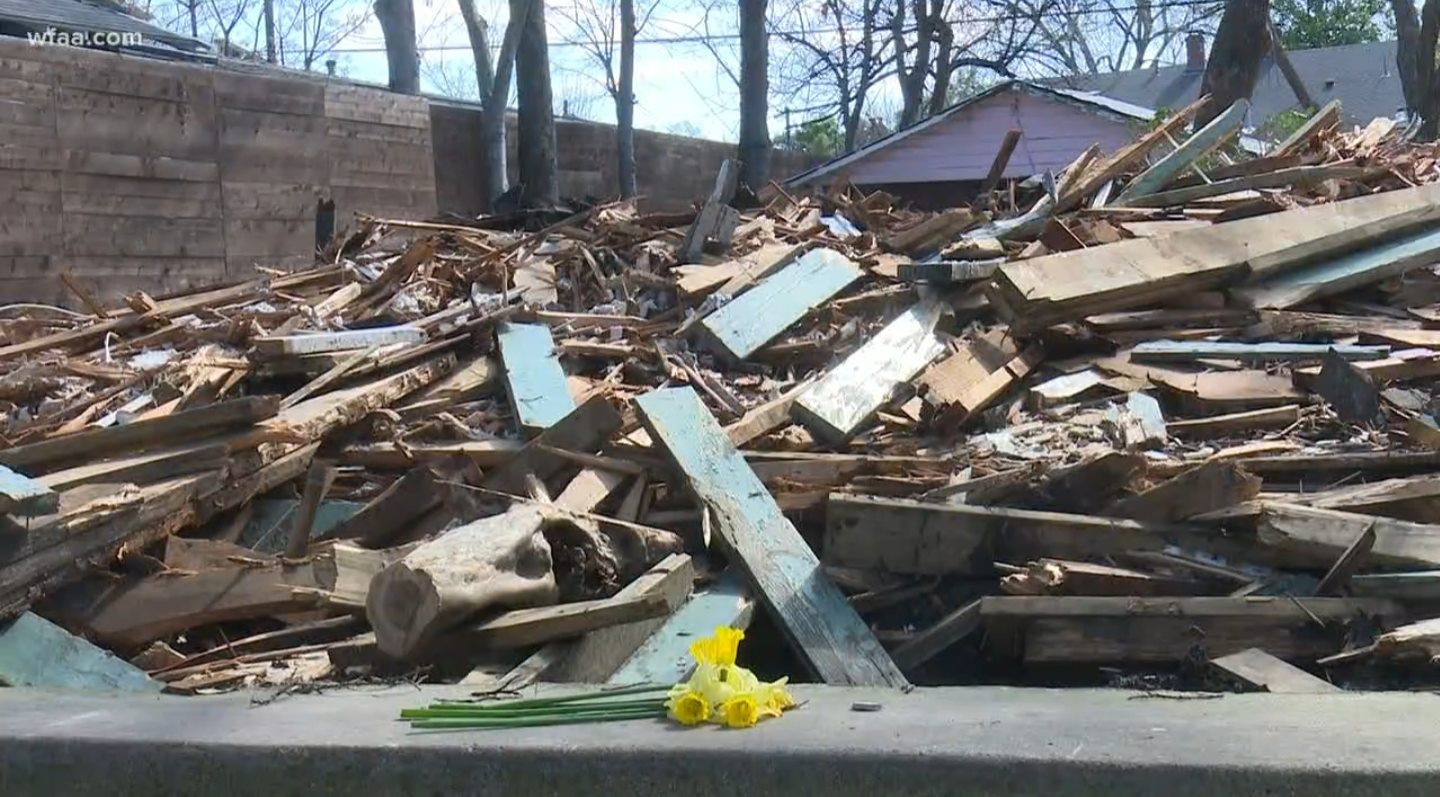 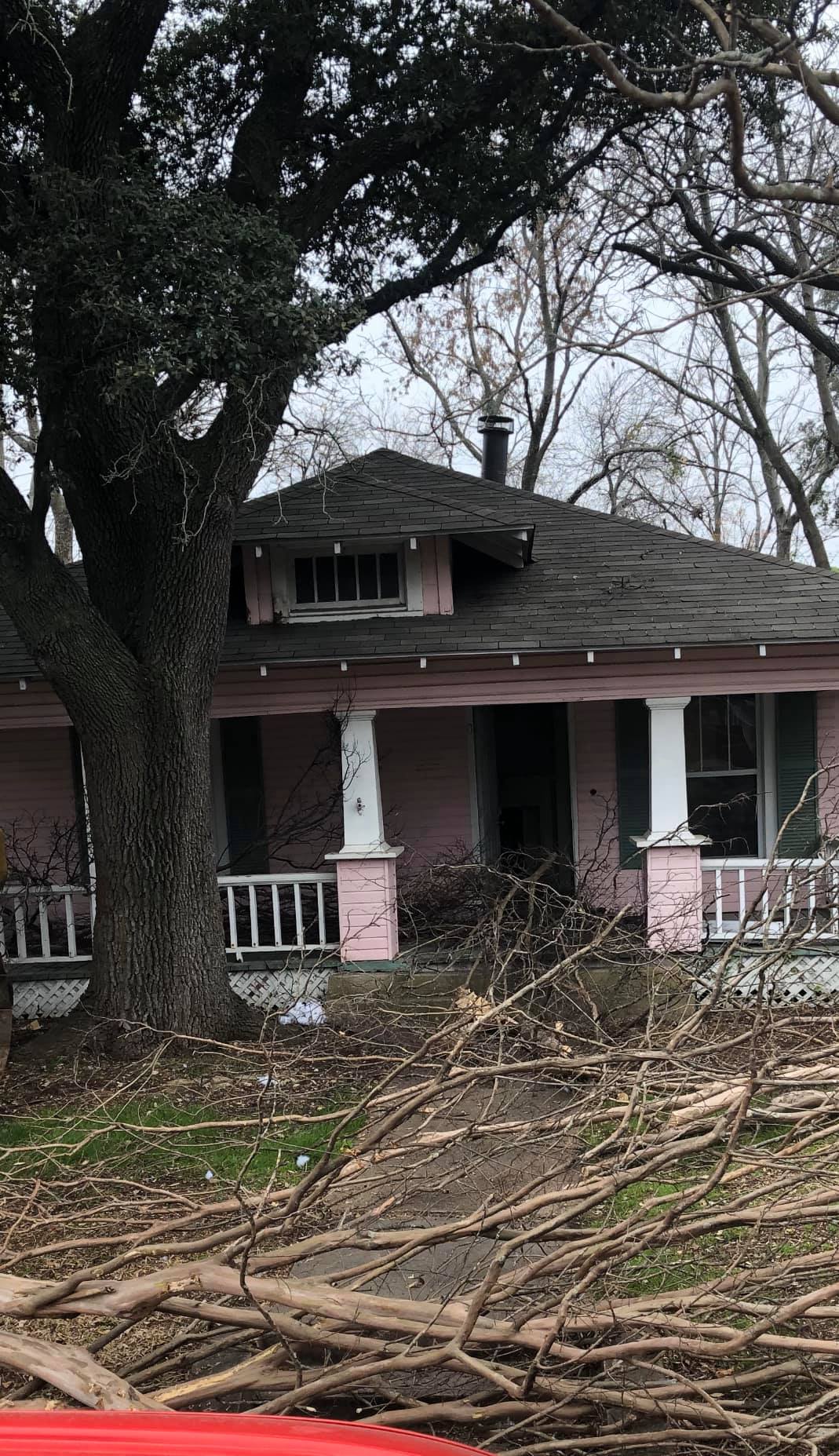 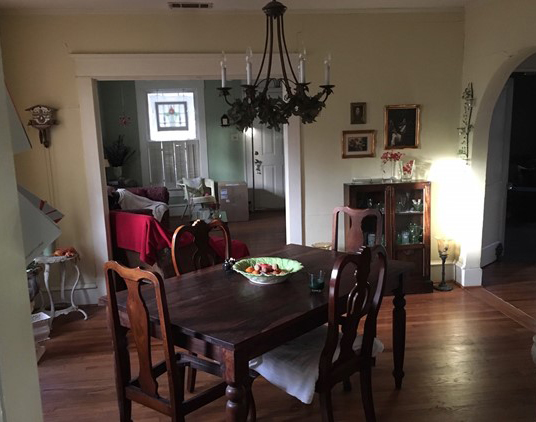