DEFIANT female doctors and nurses post their bikini selfies after a sexist study claimed that such images were “unprofessional”.

The study, which was published in the Journal of Vascular Surgery, was criticised as being sexist and has since been retracted. 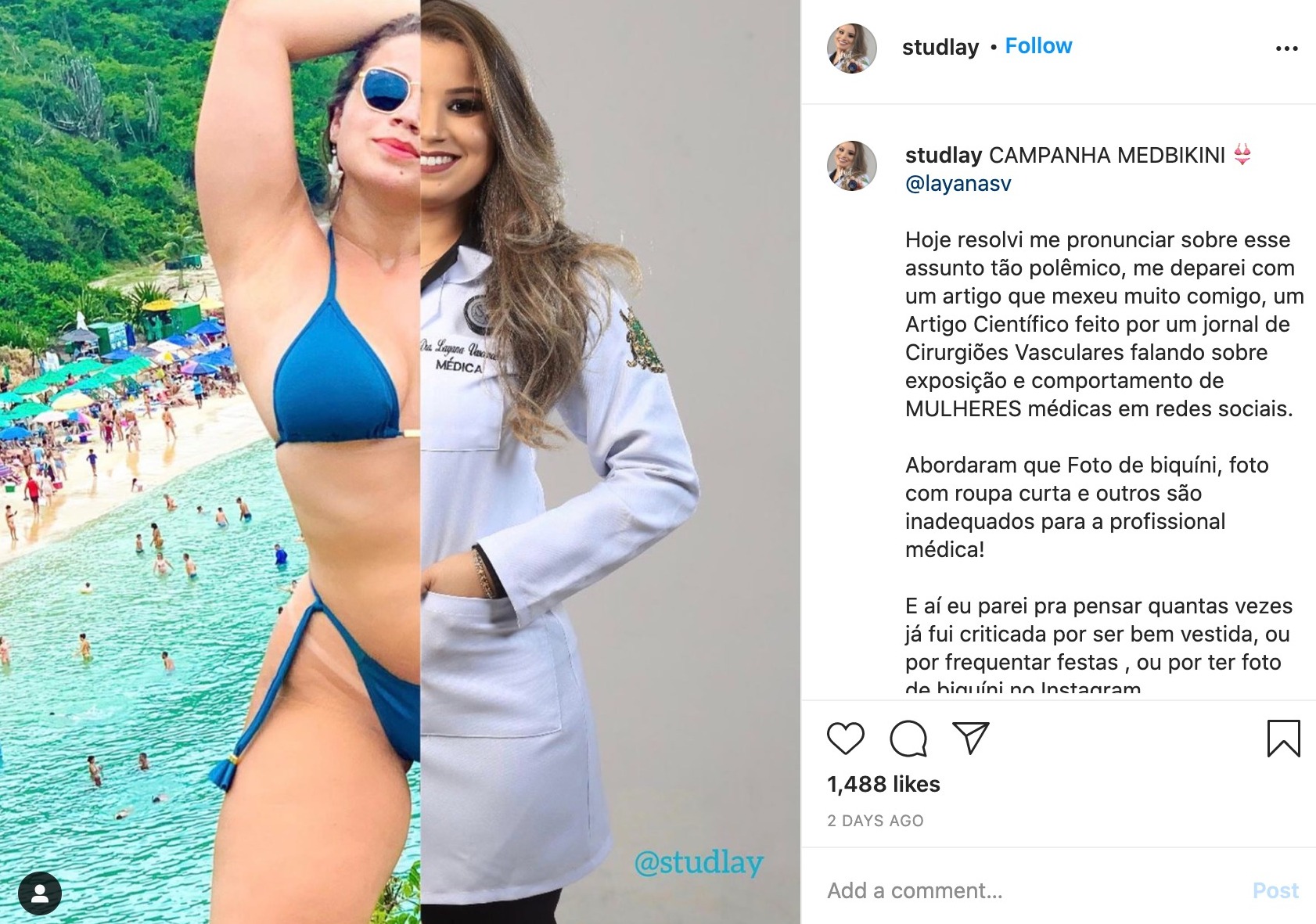 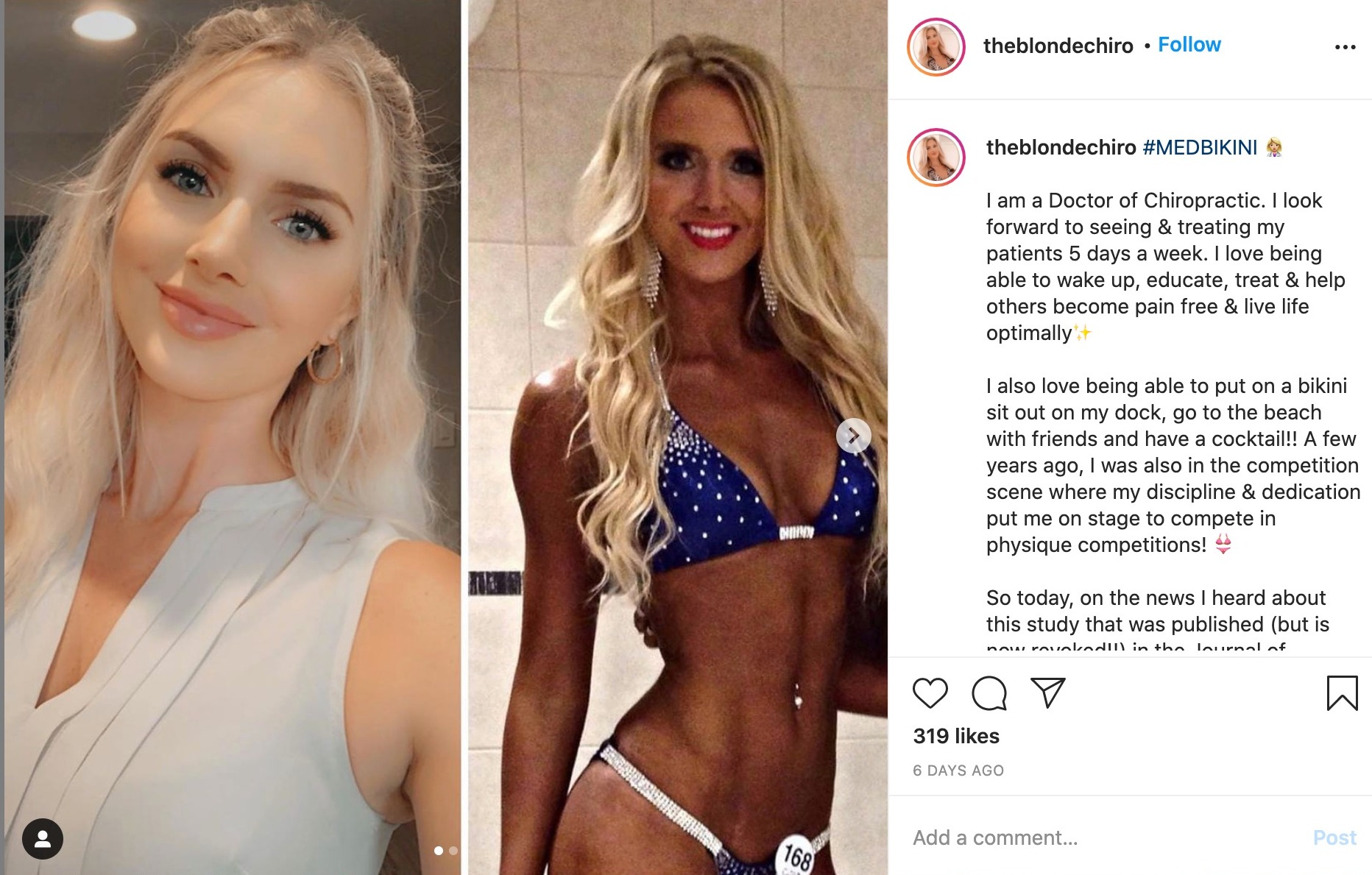 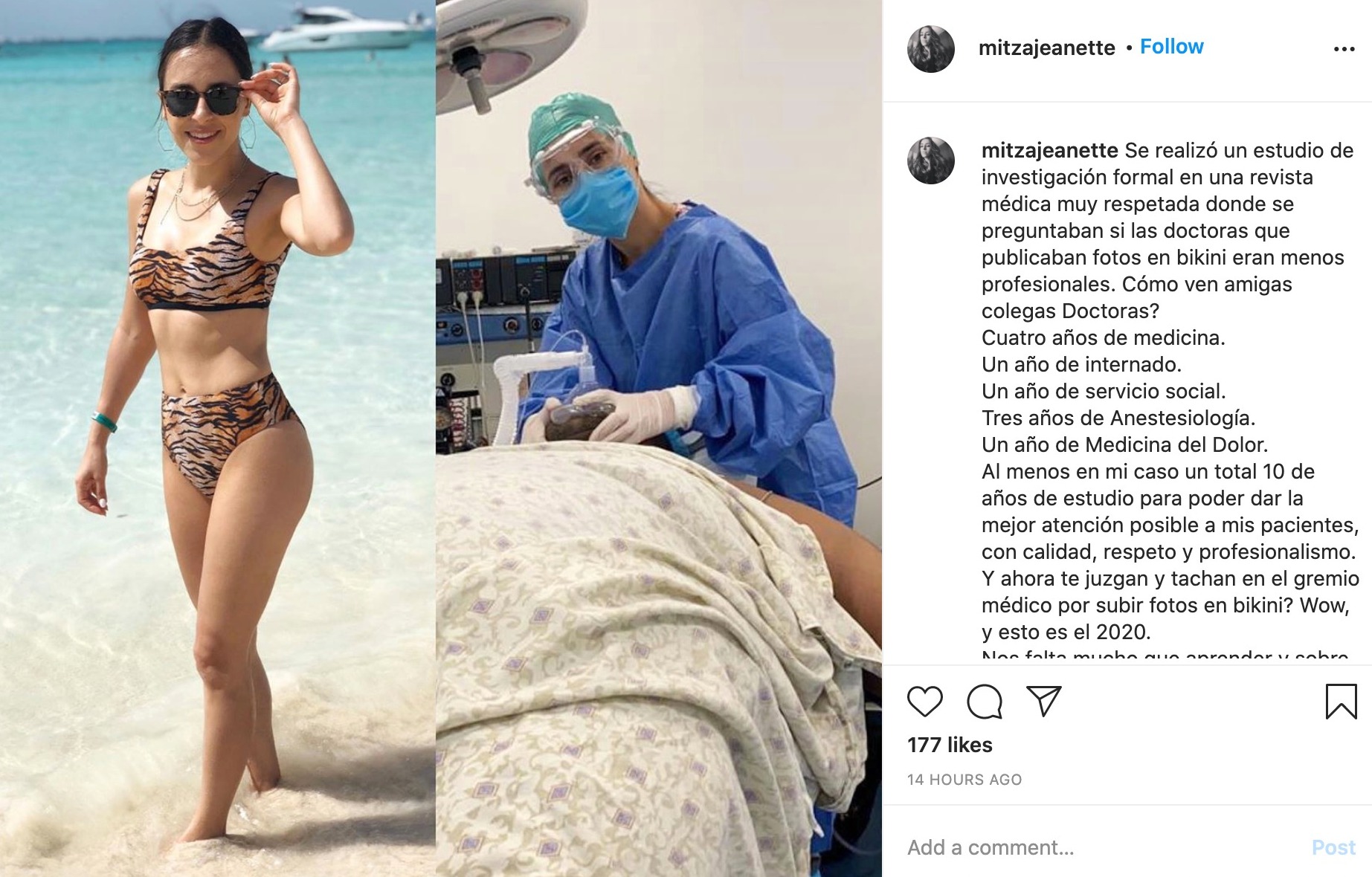 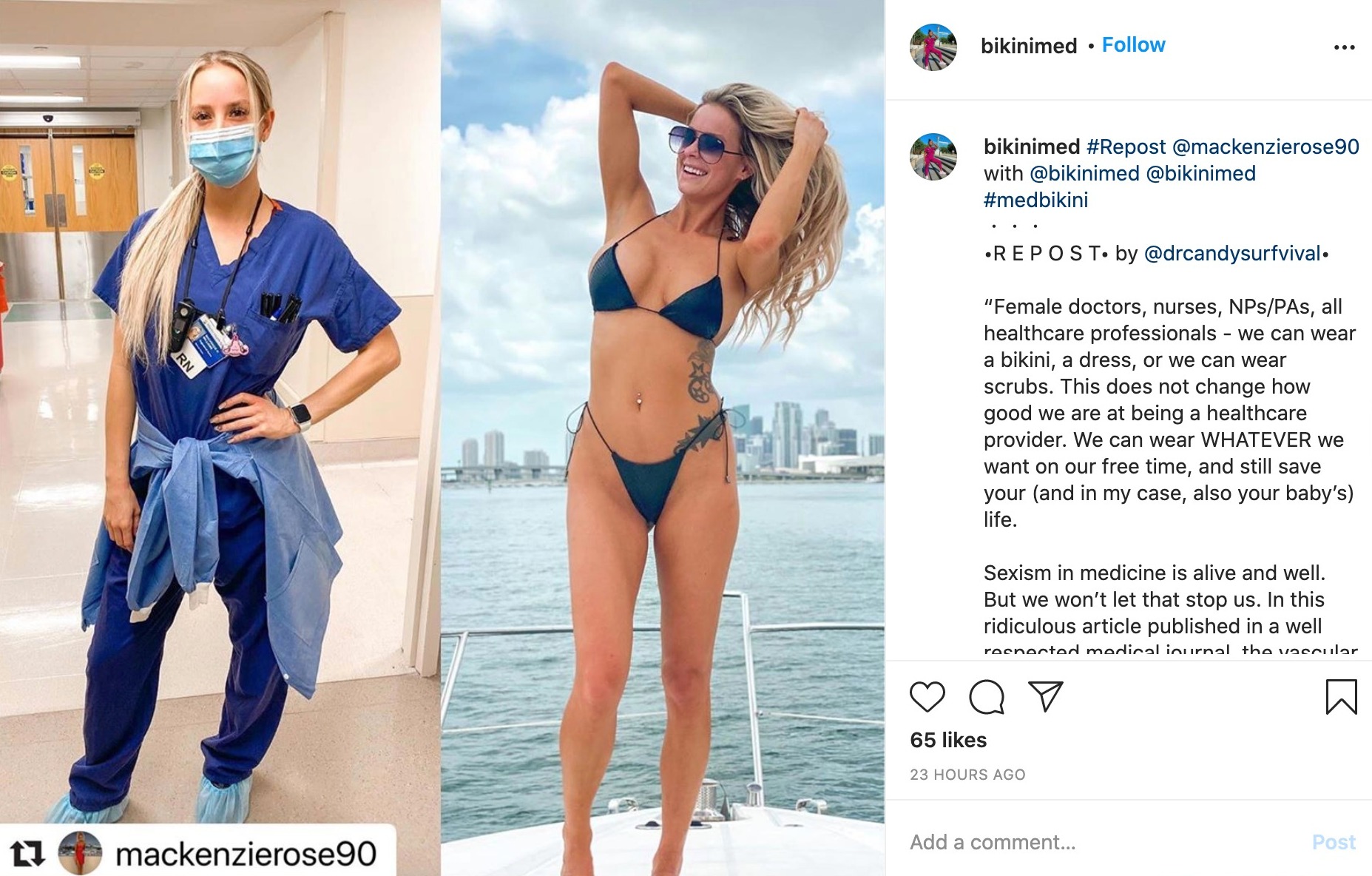 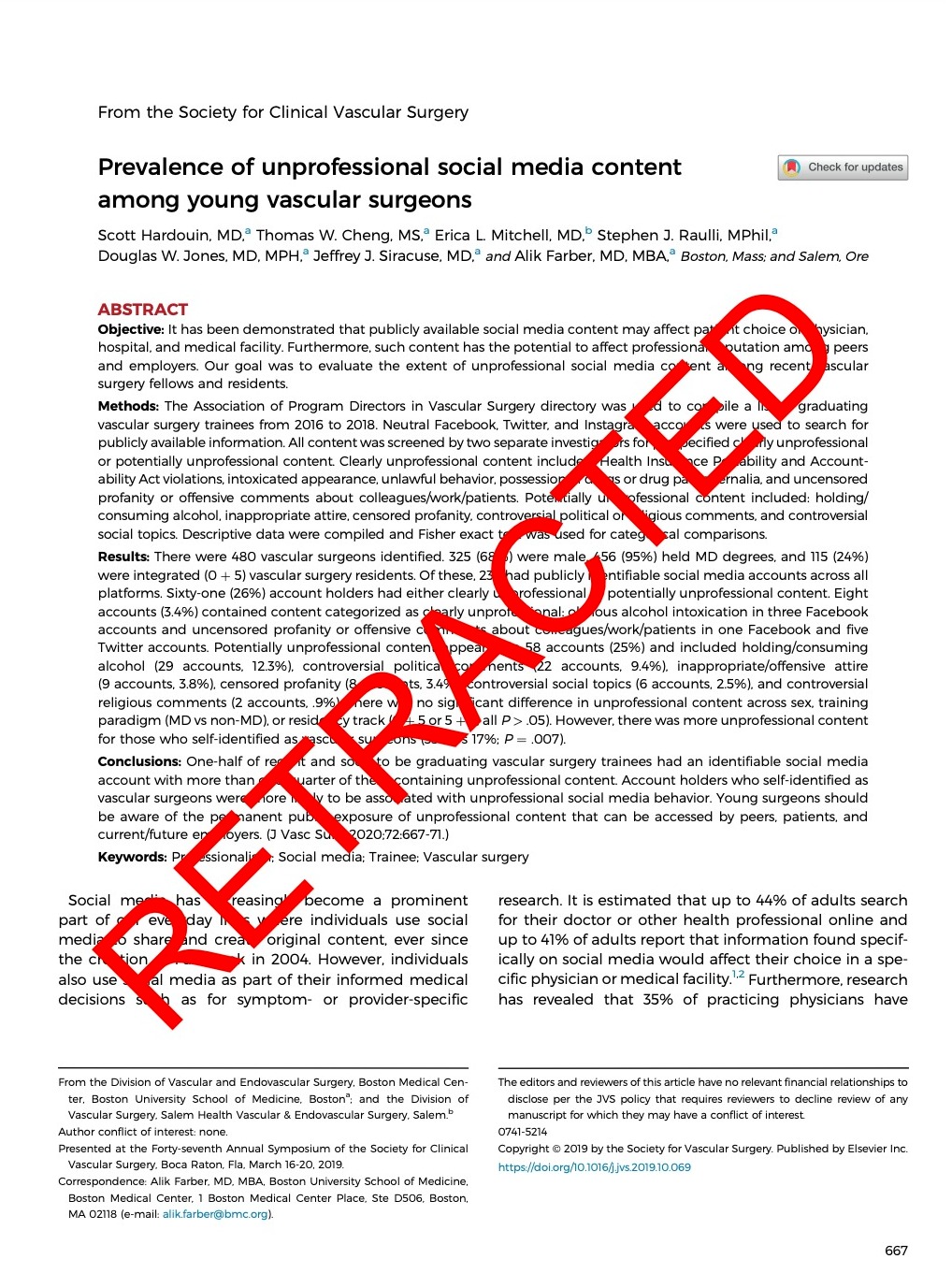 The researchers of the study, whom six out of the seven were male, screened social media profiles of 480 graduating trainees for any “unprofessional conduct”.

This included the graduate online presence when it came to alcohol consumption, if they made controversial political and religious comments or what their attire was in their pictures.

The journal has since retracted the study saying it was based on “highly subjective assessments of professionalism based on antiquated norms.”

Since the backlash doctors and nurses have been posting bikini selfies along with pictures of themselves in their scrubs.

Using the hashtag #Medbikini on social media, female healthcare professionals have been showing how they can still save lives and dress how they like.

On Instagram, the hashtag has more than 20,000 tags with medical professionals from all over the world joining in.

Daisy Sanchez, a surgeon based in Miami, posted a bikini selfie with the caption: “Turns out I can wear a bikini and be a surgeon. Gasp!

The authors have since apologised for the publication of the study. 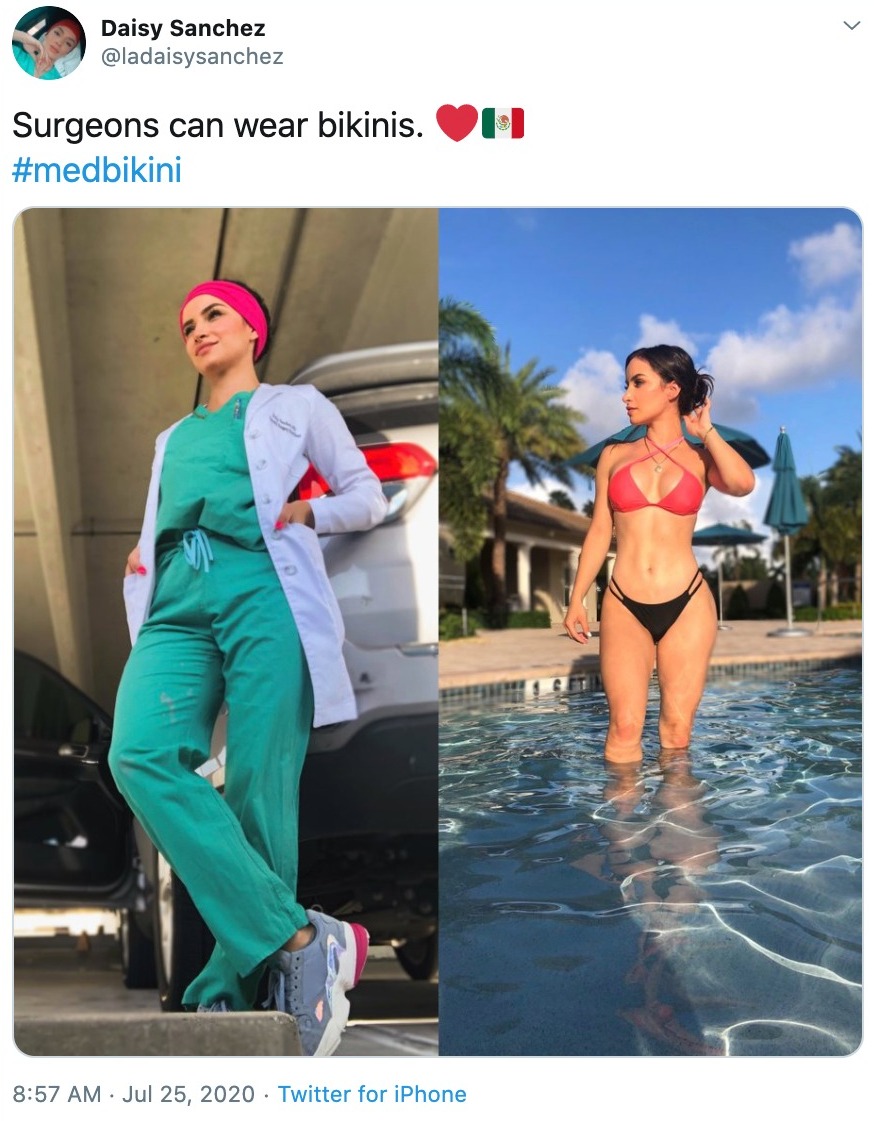 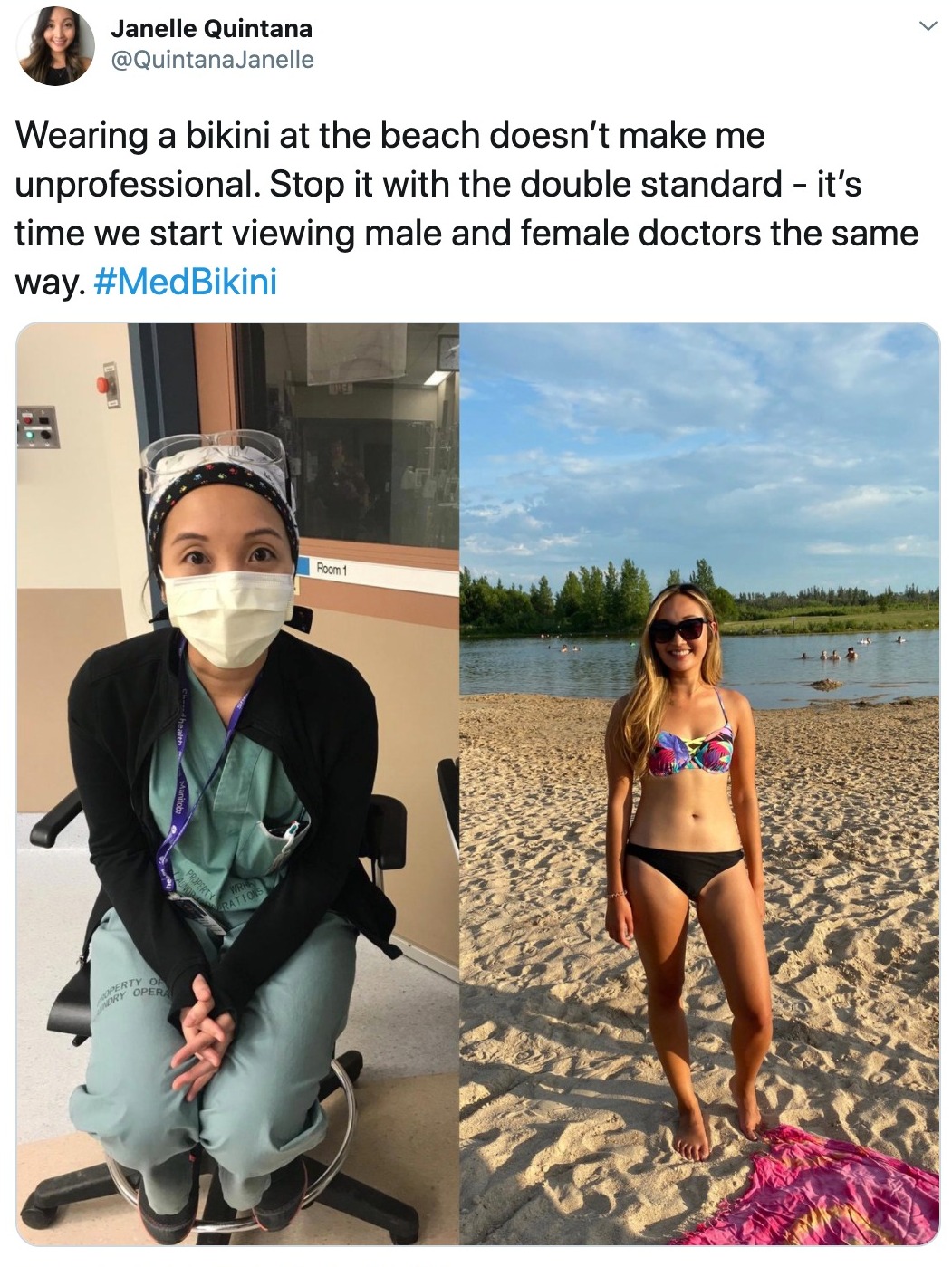 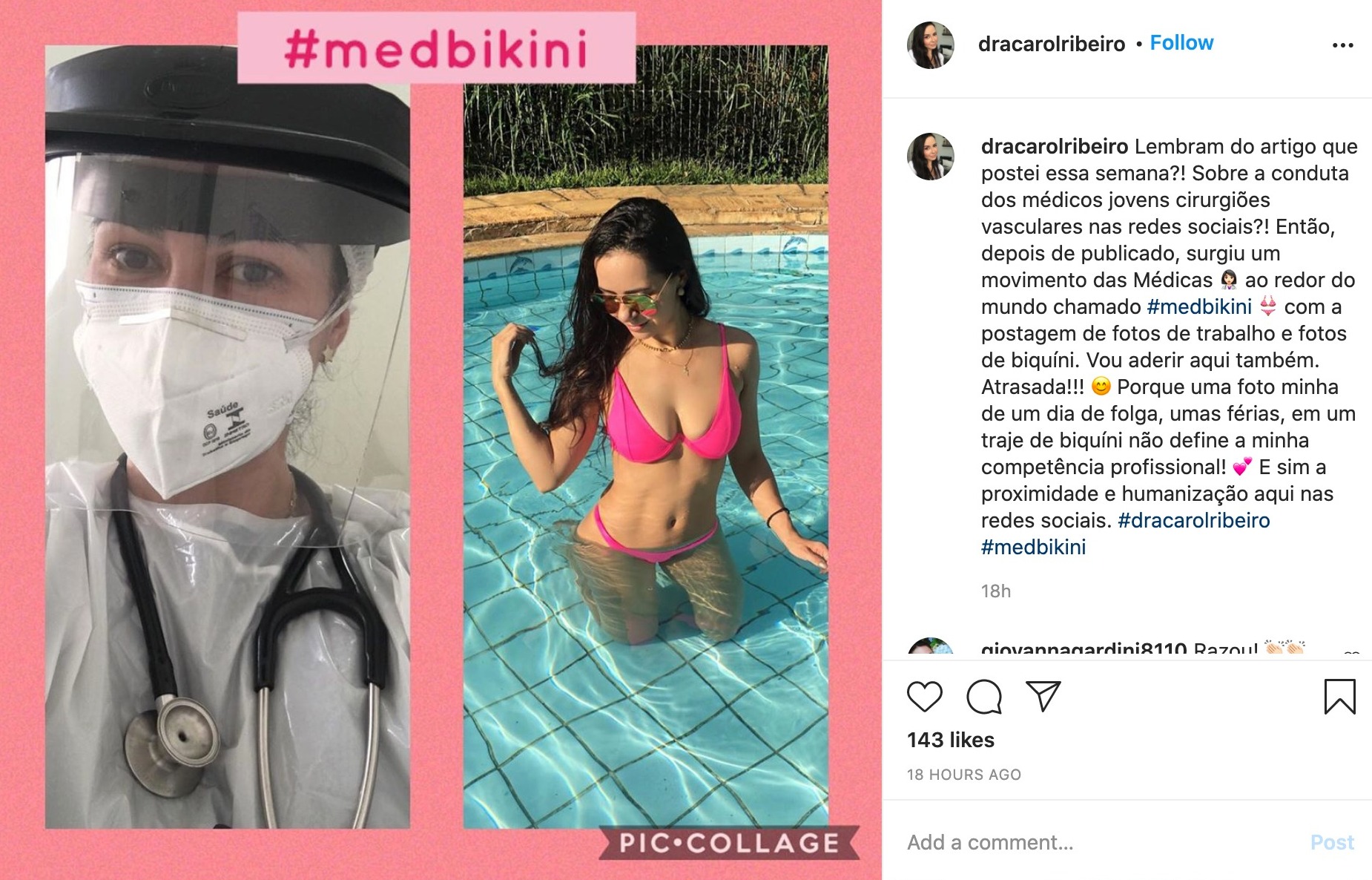 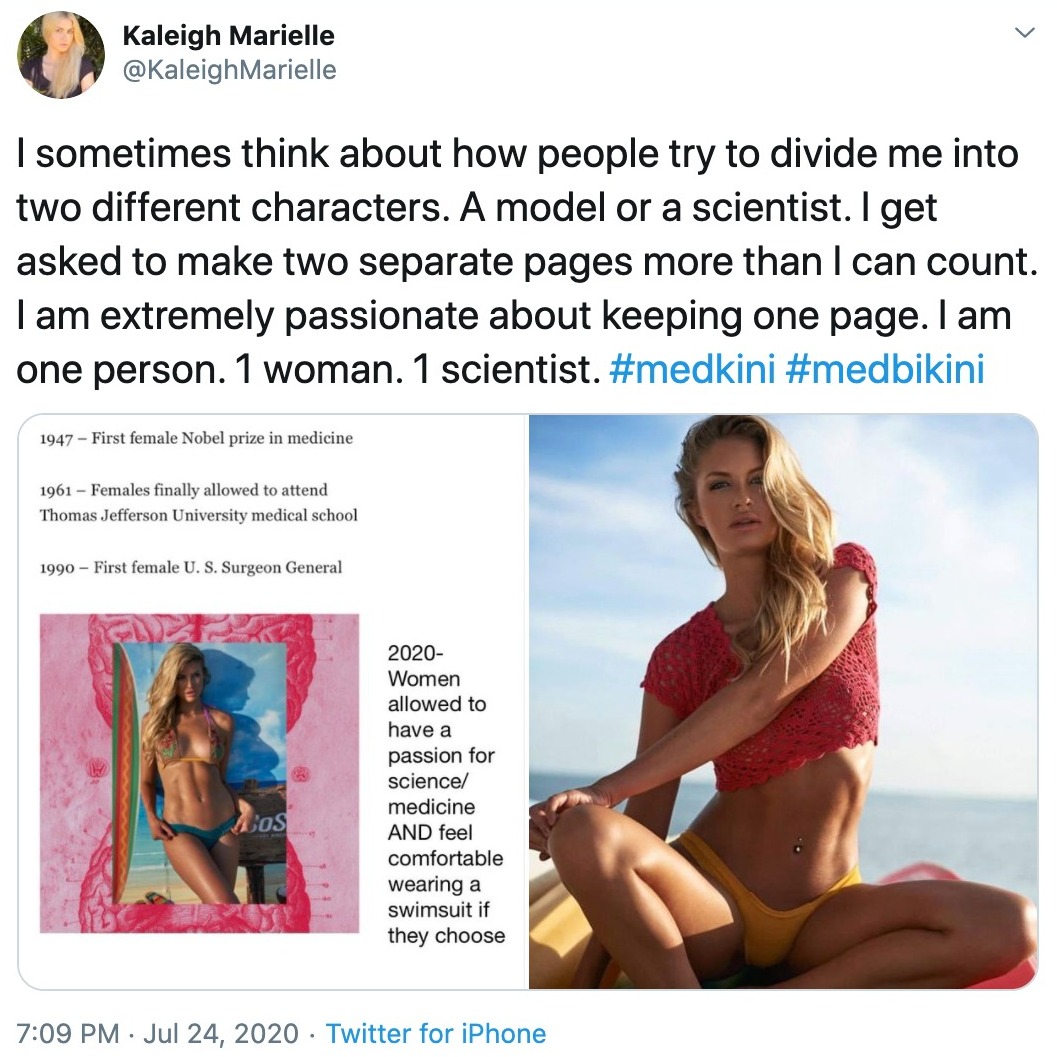 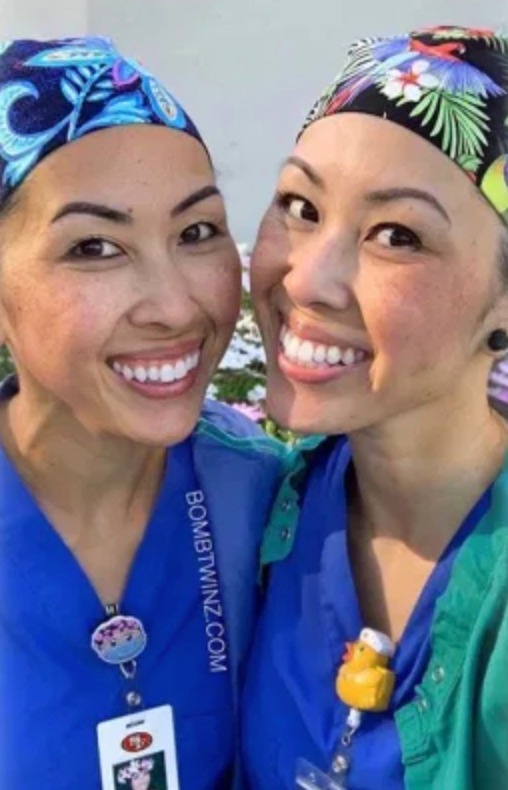 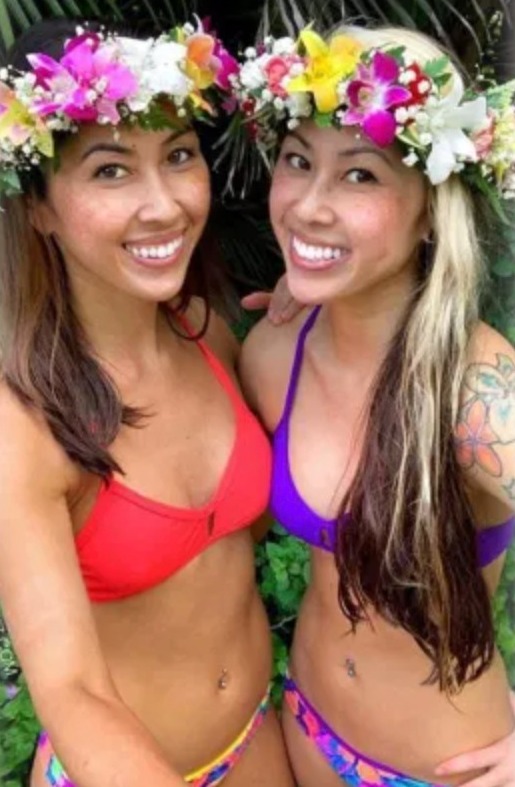