Facebook’s unexpected decision to ban publishers and users from sharing or viewing any news articles on its platform, in response to the Morrison government’s proposed media bargaining laws, has hit a range of non-news sites as collateral damage. 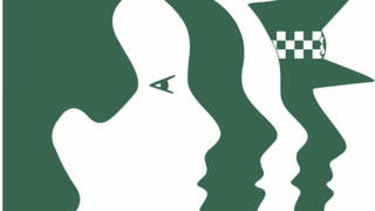 Bambi Gordon, CEO of Neighbourhood Watch Victoria, woke up to discover all her organisation’s posts vanished.

“We have lost the main Facebook page for Neighbourhood Watch Victoria.

“We have noticed a lot of our smaller groups, associated with a suburb or town, are still there. But we’re not sure they are going to remain. And we cannot get any information from Facebook so we can start to plan for what the new social media landscape is going to look like.

“We have got approximately 130,000 followers across all our Facebook pages. We use it to connect neighbours, connect communities, make sure people can talk to each other. That’s not going to be easily or quickly replaced.

“It definitely is a safety and crime prevention issue.”

Belinda Caldwell, CEO of Eating Disorders Victoria, said she had “no idea why we were caught up in the whole thing. Some algorithm is glitching, I guess.”

“This is a key means of communication for our community. We had lots of stuff on it. We post links to resources, let people know what’s happening. Facebook is absolutely one of our key social media platforms.”

Melbourne’s Royal Children’s Hospital and St Vincent’s Hospital have been stripped of their content.

Facebook pages for the Burnet Institute and the Medical Journal of Australia, as well as literary journals Overland and Meanjin, all appear to be affected.

In an emailed statement, Burnet Director and CEO Professor Brendan Crabb said: “Any sudden change to quality health information flow at any time, but most especially in the midst of a health crisis, is deeply unethical and damaging.

“It should be met with the sustained contempt it deserves.”

The AFL’s Facebook page appears unaffected, but the AFL Women’s page has had its posts removed.

Victorian Health Minister Martin Foley called on the federal government to urgently intervene in Facebook’s news sharing ban and appealed to the social media giant to reinstate the flow of health-based news reports as soon as possible. 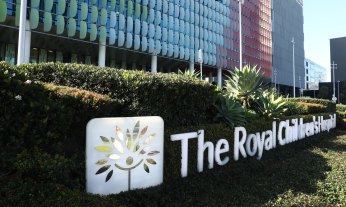 “This is not a time for credible, reliable information to be taken away from the community,” he said.

“We’re going to need those systems of engagements on all platforms particularly as we move into vaccinations.

“Anything that removes credible and reliable information sources in the midst of a global pandemic is beyond regrettable and needs to be fixed.

“This matter needs to be taken up by the federal government … and needs to be resolved as soon as possible.”