Home » World News » Dad, 35, who stole £90,000 from his boss SPARED jail after claiming he pocketed cash to feed & clothe his quadruplets

A DAD who stole £90,000 from his boss, claiming he needed the cash to feed and clothe his quadruplets, has been spared jail.

Matthew Davies, 35, secretly sold second-hand vehicles and pocketed the cash as he struggled to cover his children's £800-a-month needs – which at one stage included 20 nappies and 24 bottles of milk a day. 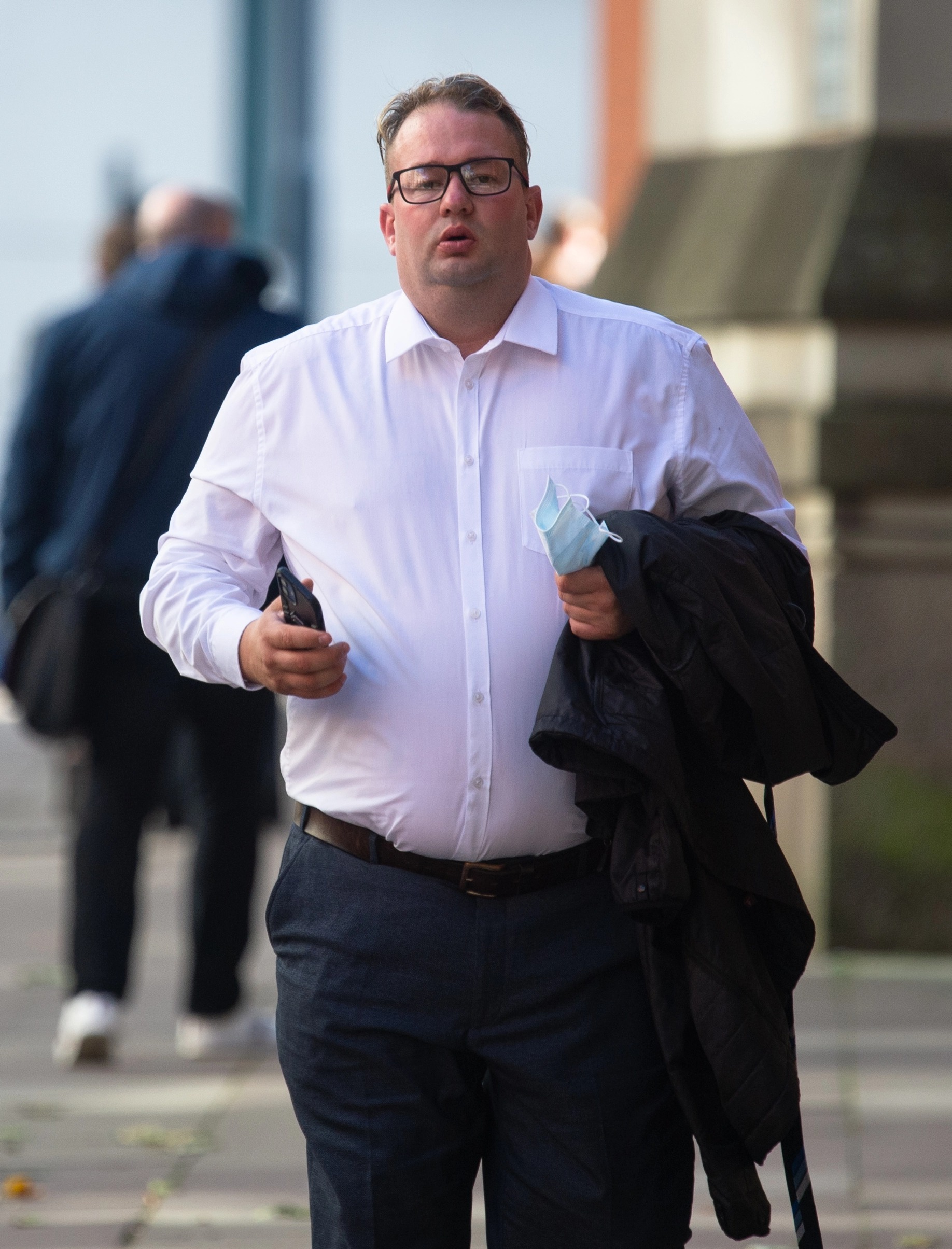 Davies and his wife, who already had two children from previous relationships, were said to be in debt despite his up to £77,000 a year income.

The dad-of-five who works as a sales manager at Dace Motor Group Ltd in Stockport, Greater Manchester falsified documents to cover his tracks.

At some point, he even planted fake cars onto the firm's stock list to make it appear no vehicles had gone missing.

He was eventually caught after an audit was carried out due to a discrepancy and consequently lost his job.

Davies who appeared at Minshull Street Crown Court, Manchester admitted theft but was sentenced to 10 months imprisonment suspended for 18 months after his lawyer said the daily household expenses had ''got the better of him.''

The court heard Davies of Bredbury, Stockport, had joined the firm as a car valeter in 2014 and had risen through the ranks becoming a sales manager.

The thefts began after his wife, 33, defied 700,000 to one odds to conceive quads without IVF and gave birth to four non-identical babies at St Marys Hospital in Manchester in February 2015.

Shortly after the births the couple who only planned to have one child together went public about their quads and featured on TV shows and in magazines.

In court, Miss Alison Whalley prosecuting said: ''Mr Davies received £5,000 to £6,000 per month and £5000 per annum in bonuses. His was quite a close-knit company. Employees were encouraged to get to know one another and they attended with their families at company events."

''He tried to hide the reason for the discrepancy of £570 and provided excuses but then broke down and admitted stealing vehicles and identified thirteen that he had created.

"He confirmed that he sold the cars and kept the cash. The fake cars were used to cover the theft, but ultimately, one didn’t.

"He said he was aware that he would be identified, and he was planning to admit to what he had done. It was a sophisticated approach, involving the alteration of financial documents. Mr Sutcliffe had to repay some commission of his own.''

In mitigation defence counsel Rick Holland said: ''He and his wife have six children, two 13-year old’s each from separate partners, and six years ago, they had quadruplets.

"His household had six young children and perhaps that got the better of him. He hasn’t used the money in the way we do encounter – taking holidays abroad in a sort of lavish lifestyle. It seems as if it was to simply make ends meet.''

Davies who has since got a job with his brother was also ordered to complete 200 hours unpaid work and pay a total of £9,750 in compensation.

Judge Angela Nield told him: "You were employed as a salesman, selling high-end used cars and despite having significant earnings, your family were subject to some considerable financial difficulties.

"The officer, in this case, has recorded a number of debts, and you embarked on a process over a prolonged period of time of stealing from your employer’s company and stealing in a way that involved some significant measure of sophistication.

“By your own admission, the amount was somewhere between £20,000 and £30,000. I accept that there is no evidence in this case of you having conspired in some form of lavish lifestyle.

"You are the father of relatively young quadruplets and two older children – but it does not excuse the behaviour that you subsequently engaged in.'' 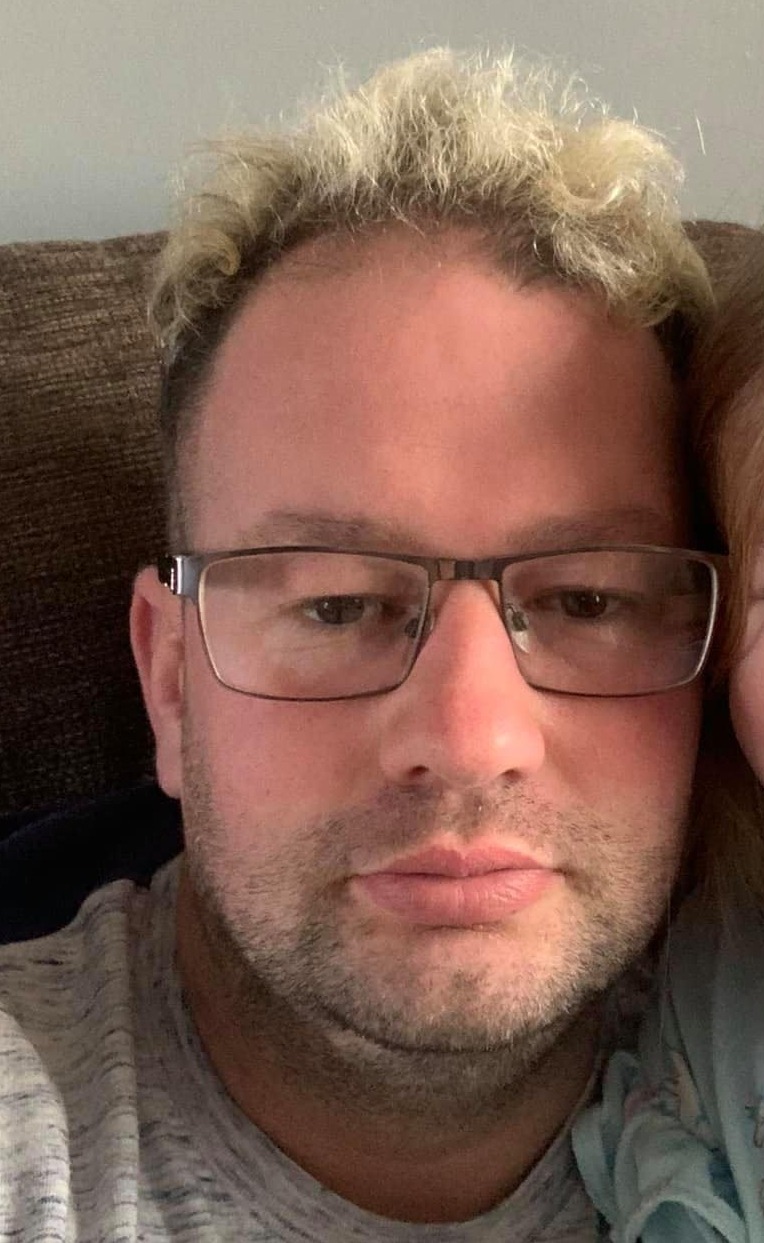