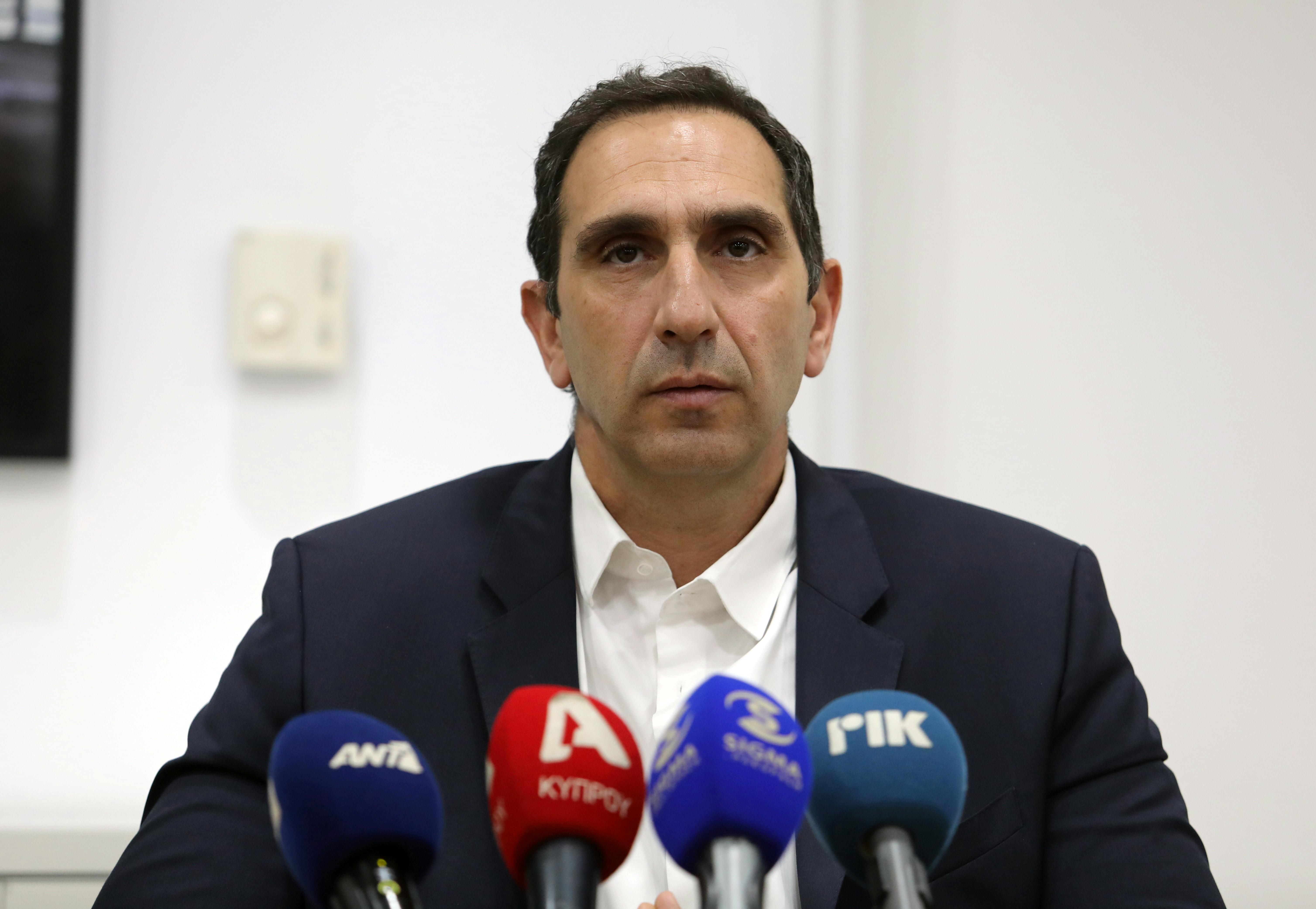 ATHENS (Reuters) – Cyprus on Monday reported its first two confirmed cases of coronavirus, including a public health professional who had contact with medical patients before he reported his symptoms to authorities.

Both patients – males – had traveled from abroad. The first case involved a 25-year-old man who had returned from northern Italy and the second, the health professional, a 64-year-old who returned from Britain on March 3.

Health Minister Constantinos Ioannou said it was “regrettable” that the second patient, who developed symptoms on March 3, only reported to authorities on Sunday.

“This does complicate efforts by the ministry on the tracing we need to do on the contacts he had over the past five days,” he said.

The health professional works at a public health facility in the capital Nicosia.