SICK anti-vaxx trolls are tormenting women who had miscarriages, claiming taking the Covid jab caused them to lose their babies.

Anti-vaxxers have targeted pregnant women and those who miscarried, shaming them for getting the vaccine despite no evidence that it has any effect on pregnancy. 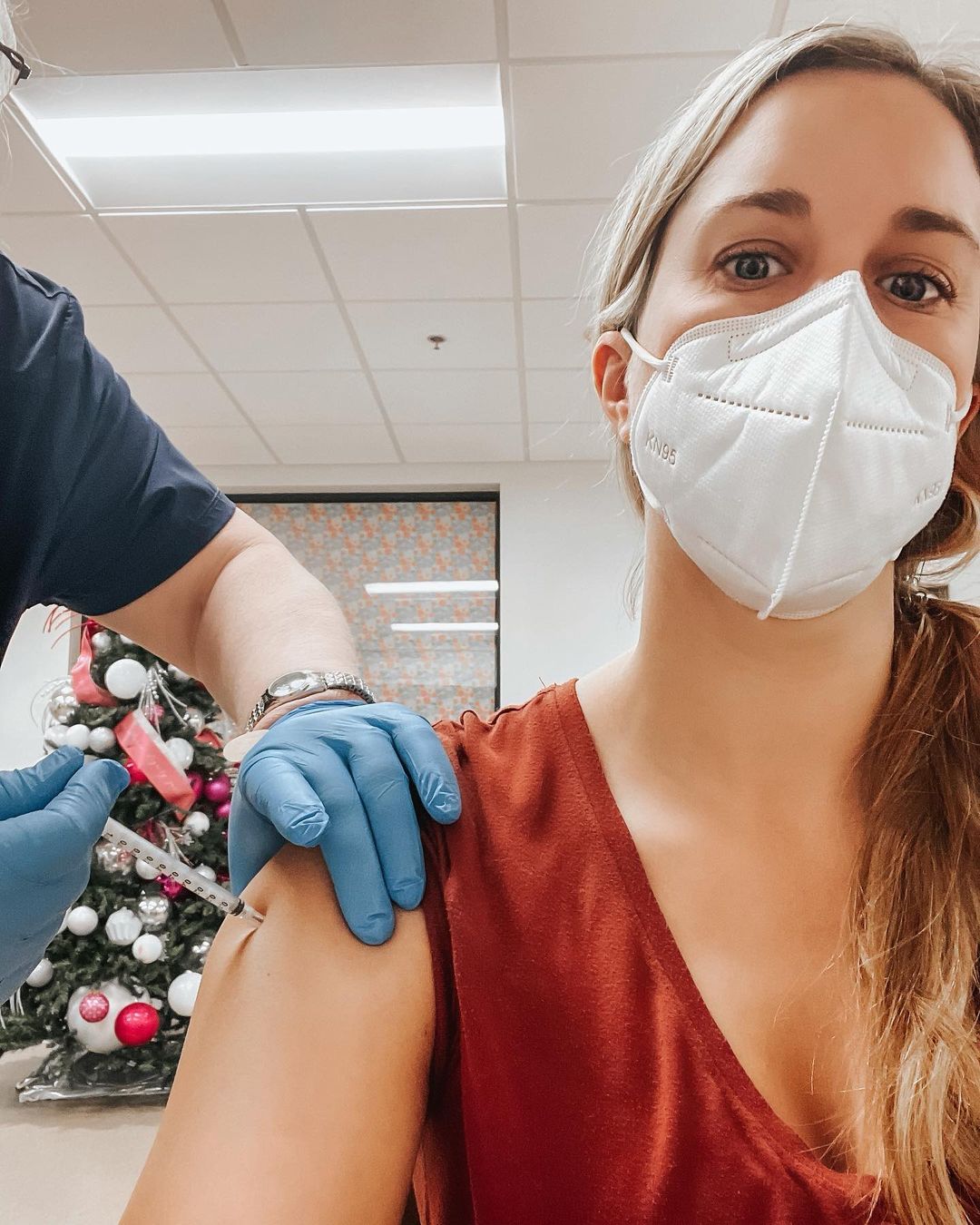 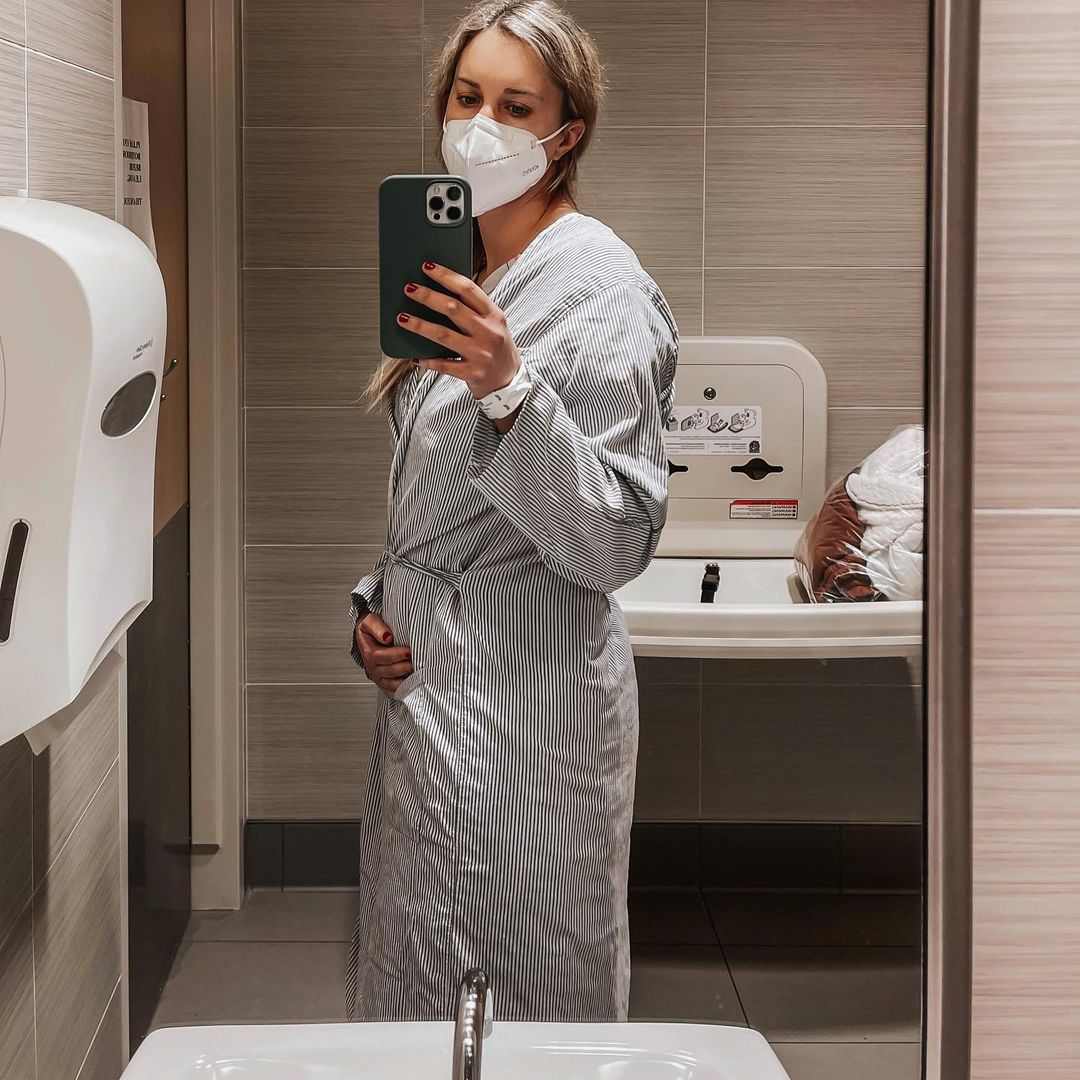 One of the women who has been targeted is Michelle Rockwell, a family medicine doctor, who tragically lost her baby.

She was sent a collage of text and pictures from her popular Instagram implying the Covid vaccine was to blame.

“It was heartbreaking. I definitely shed some tears over it,” she told the Daily Beast.

“To attack women who’ve gone through so much, that’s just a new low.

“So many women right now have vaccine hesitancy, and are questioning it, and have legitimate concerns. And I feel like whoever made this is just preying on women’s fears.”

Another doctor tweeted in January that she had received the vaccine when she was 14 weeks pregnant, the Daily Beast reports.

She announced that she had miscarried a few days later prompting abuse from anti-vaxxers to troll her on Twitter.

One read: “She got what she deserved. Her husband needs to leave.”

“I wonder if she can be charged for what she did?” another said while.

The Centers for Disease Control and Prevention says the Covid vaccine is “unlikely to pose a specific risk for people who are pregnant”.

Dr. Anthony Fauci has said 20,000 pregnant women have been vaccinated against Covid without complications.

World Health Organization says it knows of no specific risks from taking the vaccine that would outweigh the danger of exposure to the virus.

Psychologist Tamar Gur said because the miscarriage is usually unknown, many women to blame themselves, making attacks from anti-vaxxers all the more cruel.

“There’s already this journey of self-doubt and anger directed at yourself,” she said. “

“For anti-vaxxers to take advantage of someone when they’re in pain, and try to make a woman feel responsible for the loss of her very wanted baby, is just the cruelest thing I could have heard.”