BEIJING (Reuters) – China reported an uptick in new cases of coronavirus on Friday although the rise in infections remained at its slowest pace since January, a downward trend which the World Health Organization (WHO) has called encouraging. 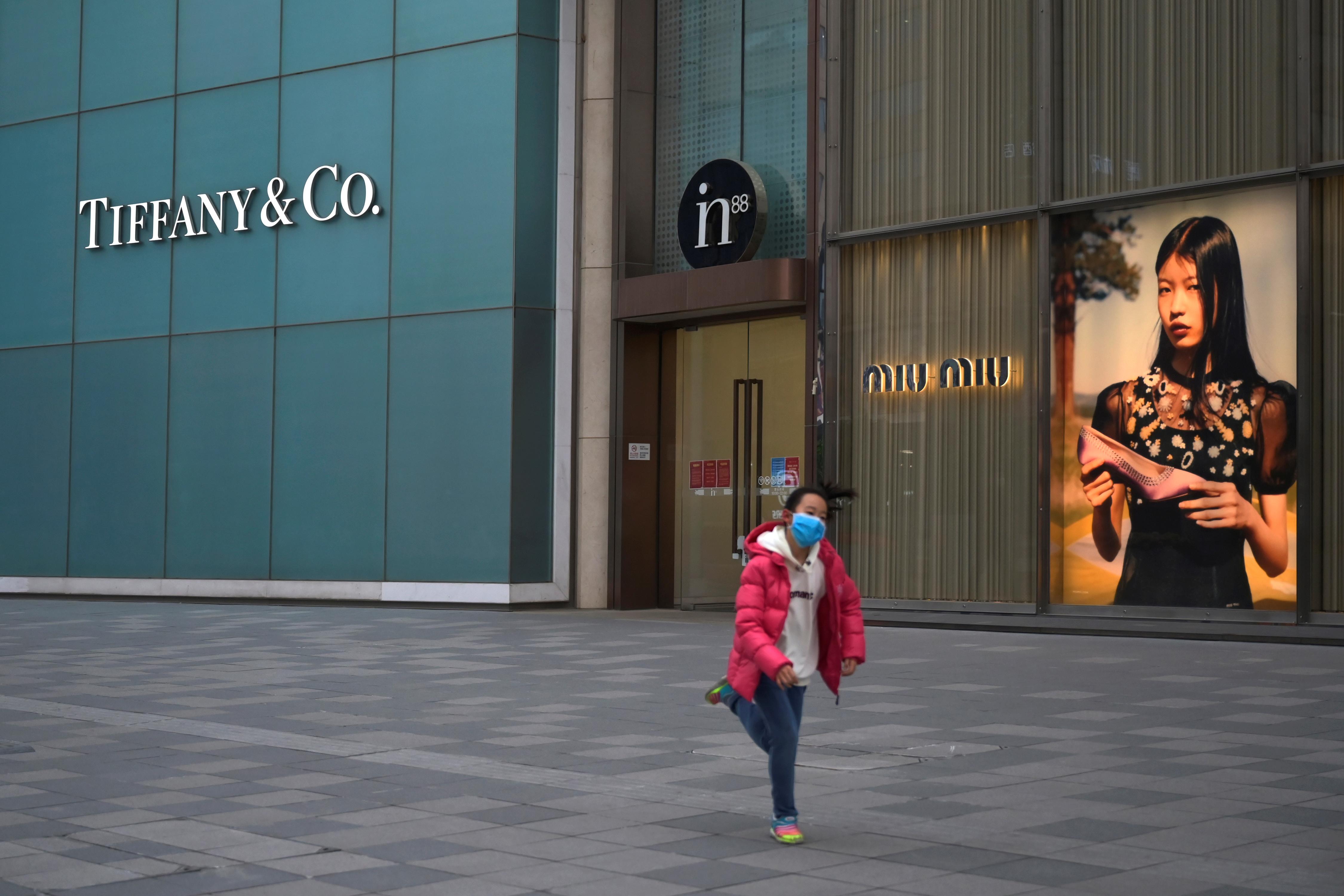 The epidemic is set to be a major focus of discussion at a meeting on the weekend of finance leaders from the Group of 20 major economies, Bank of Japan Governor Haruhiko Kuroda said, amid rising risks to global growth.

Japan and Singapore are on the brink of recession and South Korea on Friday said its exports to China slumped in the first 20 days of February as the outbreak upends global supply chains.

Mainland China had 889 new confirmed cases of coronavirus infections as of Feb. 20, the National Health Commission said, up from 394 cases a day earlier. The death toll rose by 118 to 2,236, mostly in the Hubei provincial capital of Wuhan, which remains under virtual lockdown.

Chinese officials say the declining rate of new infections shows they are succeeding in keeping the virus contained to Hubei, with severe restrictions on travel and movement imposed at great cost to the world’s second-biggest economy.

Speaking in Geneva on Wednesday, WHO Director General Tedros Adhanom Ghebreyesus acknowledged the apparent slowdown in Chinese infections but warned the flu-like virus could still spread rapidly in China and beyond.

“We are encouraged by this trend but this is no time for complacency,” Tedros told reporters.

To date, 25 other countries have reported 1,076 cases to the WHO, and while that was very low compared with more than 75,400 inside China, Tedros said: “That may not stay the same for long”.

South Korea’s fourth-largest city is the latest hotspot, with streets abandoned and residents holed up indoors after dozens of people caught the new coronavirus in what authorities described as a “super-spreading event” at a church.

The deserted shopping malls and cinemas of Daegu, a city of 2.5 million people, became one of the most striking images outside China of an outbreak that international authorities are trying stop from becoming a global pandemic.

“It’s like someone dropped a bomb in the middle of the city,” resident Kim Geun-woo, 28, told Reuters by telephone. “It looks like a zombie apocalypse.”

South Korea now has 104 confirmed cases of the flu-like virus, and reported its first death.

Iranian health officials urged all religious gatherings to be suspended in Qom, news agency ISNA said on Thursday, after two more people tested positive for the coronavirus in the holy city, where two died of it this week.

Two Australians evacuated from a cruise ship in Japan had tested positive for the pathogen at a quarantine camp in the country’s far north and would be hospitalized near their homes, Australia’s health department said on Friday.

U.S. stocks fell on Thursday and gold prices hit their highest in seven years as investors sought safe havens over worries about the coronavirus’ economic impact.

Corporate earnings are increasingly under threat as manufacturers scramble for alternatives to China’s vast network of suppliers.

Japan reported the deaths of two elderly passengers from the quarantined Diamond Princess cruise ship on Thursday, the first fatalities from aboard the ship where more than 630 cases account for the biggest cluster of infection outside China.

Japan, due to host the Olympics in July, began allowing passengers who test negative to leave and hundreds disembarked on Wednesday and Thursday.

China’s Global Times newspaper reported 36 new cases at one Beijing hospital as of Thursday, a sharp increase from nine cases two weeks earlier. It said this had led “many to fear a potential explosion of infection numbers in the capital”.

Fears of the contagion triggered violence in Ukraine, where residents of a central town clashed with police, burned tires and hurled projectiles at a convoy of buses carrying evacuees from Hubei to a quarantine center.

Hundreds of helmeted police, police vans and an armored personnel carrier were dispatched to keep order as the town waited for the evacuees to arrive.

Americans evacuated from China due to the coronavirus outbreak also faced discrimination.

Amy Deng, who underwent home quarantine with her daughter Daisy, 8, said neighbors had called police over concerns they would spread the disease.

“People were already panicked, then they made up this rumor and spread it, telling us not to even live in the community,” said Deng, 45, a Santa Rosa, California, acupuncturist.

Should THERMALS become your new wardrobe staple? As sales soar thanks to outdoor socialising, Femail tests the garments that promise